Richard Neudecker has been an integral part of the Löwen midfield since this summer. In the interview, he now praises his team for the green clover. Richard Neudecker has been an integral part of the Löwen midfield since this summer.

In the interview, he now praises his team for the green clover.

Munich - The specialist magazine “Kicker” placed him in

in the ranking published yesterday

Nor is he inconspicuous, the “

” Richard Neudecker, 24, as he describes himself.

, the Mühldorfer has been back with his training club since the summer - and immediately a fixture:

Richard Neudecker, three goals, five assists in each of the 19 games on the pitch.

The reunion in 1860 could have been worse, right?

To be honest, I'm not that happy with it.

I'm really happy that I was able to help the team and that I'm healthy - toi, toi, toi.

But I think there is still a lot of room for improvement.

I'm already expecting another boost from myself.

I want to be even more involved in the game, manage the transition from defense to attack even better.

And of course I would like to continue working on my statistics: There should be a few more goals and assists.

They said in the summer that they could be used practically anywhere in midfield, on the six, eight and ten.

How would you describe your role now?

I think that as a team we play football differently than most clubs in the league.

Where I play, as part of a double eight, it depends on presence.

That you don't play about us, but that we play actively in our positions and bring in our creativity.

How do you experience the 3rd division in general, which was new territory for you?

From the outside, the 3rd division is always talked badly.

They only hack, say some.

I can't understand either of these at all.

I was very positively surprised by the level - and football was played differently in 1860 too.

Richard Neudecker: "Can solve the situation even better"

Third place at halftime is a positive interim result.

Or do you see it more critically again?

(laughs) I think we played a really good first half of the season, definitely.

If someone had told us that at the beginning, we would certainly all have been happy with it.

Everything fits in the table, we could certainly solve many situations even better through play.

Now that you've been here again for six months: what has changed since you left in 2016?

Above all, the club has become calmer.

That has changed for the better.

I felt that on the first day I returned: there was a completely different energy there, everything much more positive.

There is generally a lot more laughter everywhere.

How much is that missing?

Everyone knows that we have a unique fan culture.

Not experiencing that is extremely painful.

I also think that even more would have been possible in close matches if the fans had pushed us in the stands, so I speak for the whole team.

We miss it incredibly - and it's also annoying.

A corona crisis is certainly not ideal for integrating into a new team or getting to know them away from the field.

How far are you with that?

That went very, very well for me.

But because we also have a very open team.

Everyone is incredibly nice and correct.

You can see that on the Merv (Biankadi) - how comfortable it feels after just a few weeks.

We all aim to play football successfully, and we are happy to accept everyone.

Corona certainly doesn't make it easier for anyone, but I can't say that I had a difficult start.

And how did the “re-Bavaria” go?

Are you often in Mühldorf, your home town?

Are you eating white sausages again instead of labskaus and herring?

Otherwise, I actually spend a lot of time with my parents.

For years we almost exclusively spoke on the phone.

Enjoy it even more after you left your parents' house at the age of 13.

It started when the football season in Holland was interrupted and we weren't allowed to do anything for a full three months.

Then I felt like I made up a year of my youth.

That was really something special.

Richard Neudecker: "What comes next?"

You started a soccer school with your brother and a buddy that summer.

Looking ahead to the time after your career?

I have a secondary school leaving certificate, but I keep thinking: What comes next?

What can I do now to avoid falling into a huge hole later?

The camp helps me tremendously, whereby for us the focus is not on commerce, but clearly on fun.

Three games in eight days that set the bar high: there were seven points at the start of the season.

Wow, we don't even think about that.

Of course we look from game to game and it would be the biggest mistake to underestimate Meppen on Sunday.

They have a very robust and strong team that you don't just run over.

And what's in general in the second half of the season?

You have seen many teams that wanted to play up there - and in the end they were in no man's land.

That shouldn't happen to us. 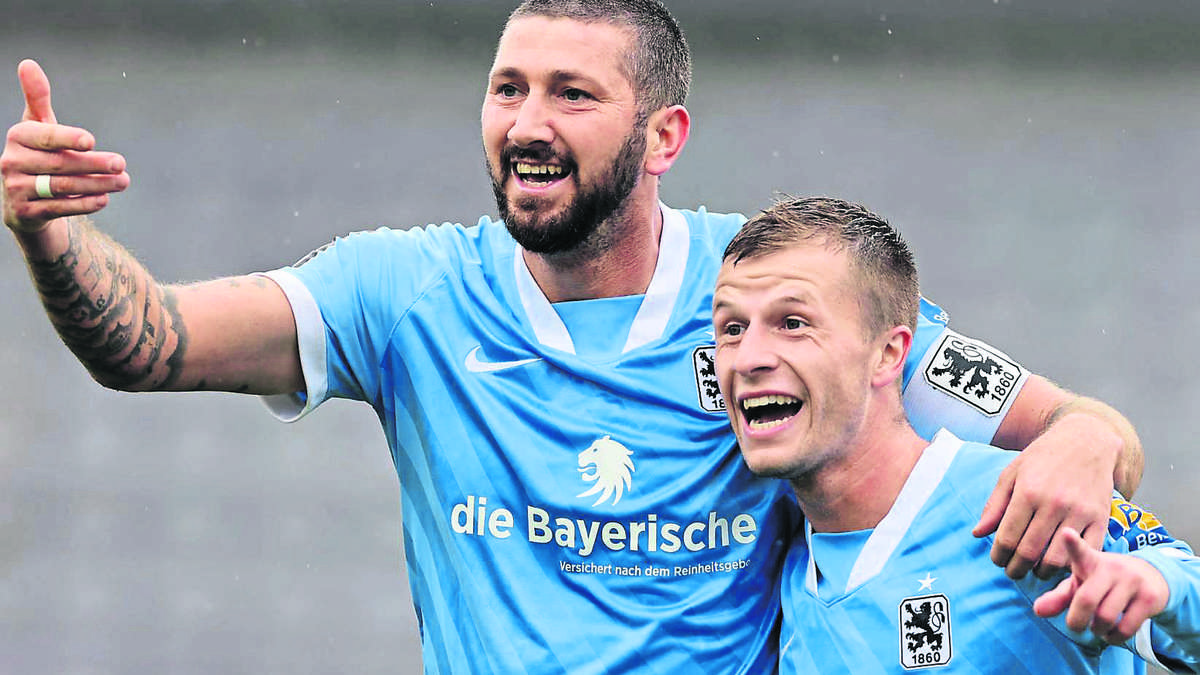 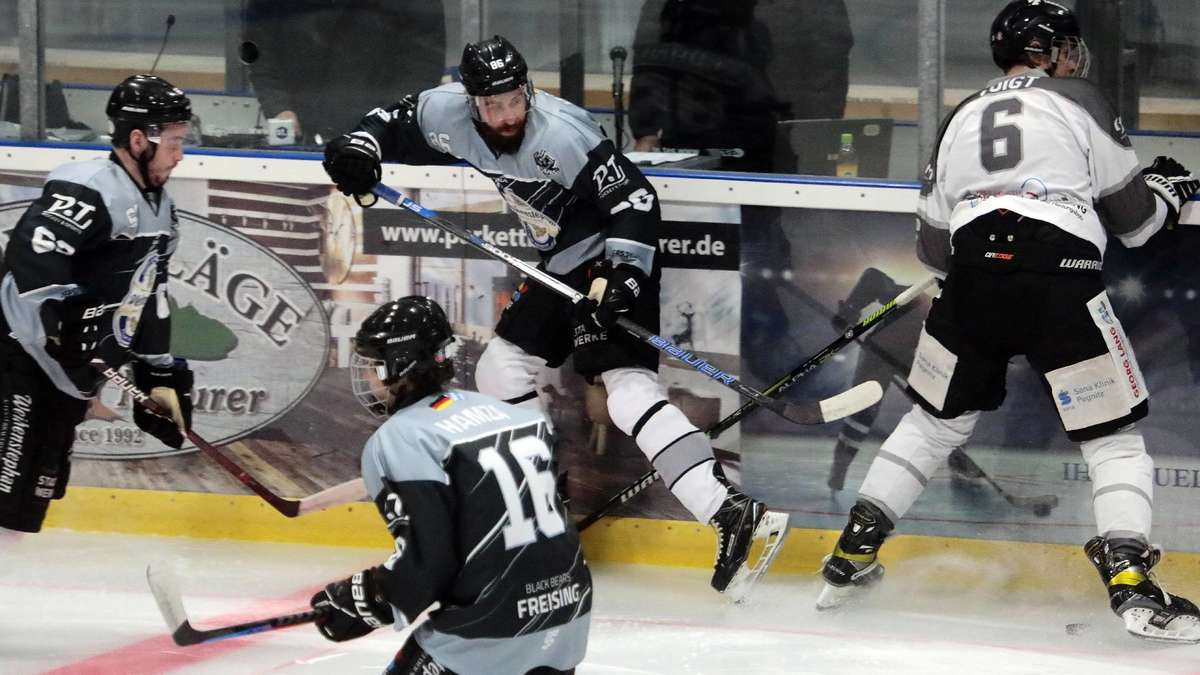 Black Bears Freising still have a lot of room for improvement 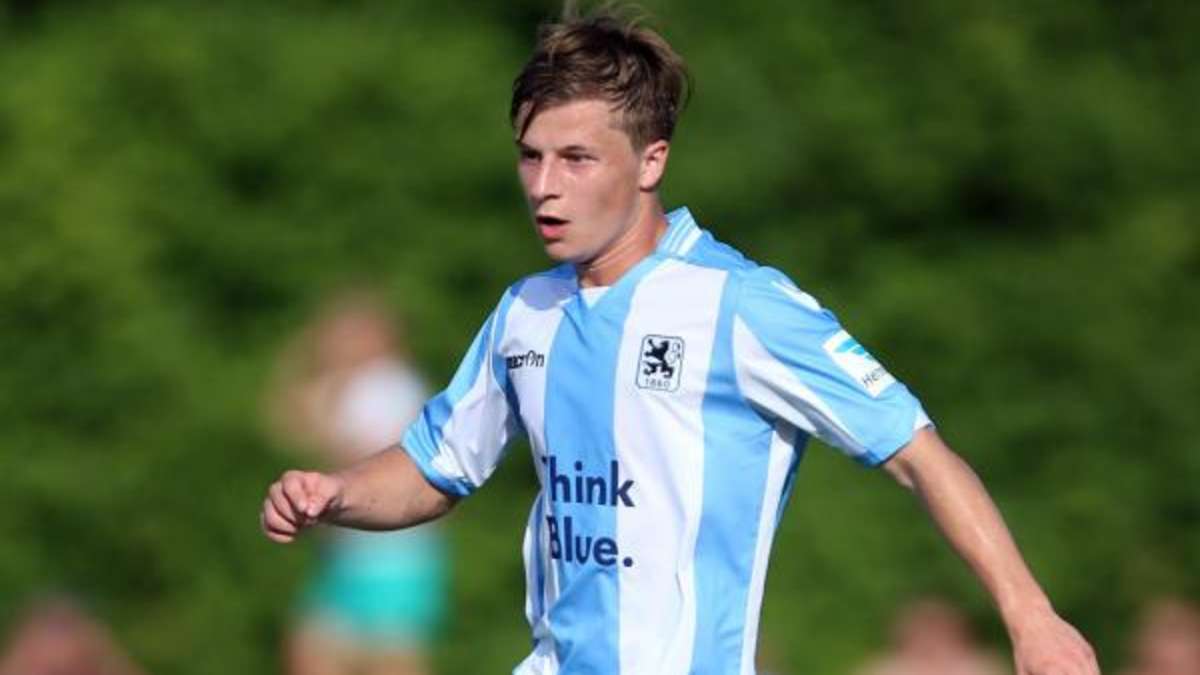 1860 Munich: next transfer bomb? Ex-Leo about to make a spectacular return 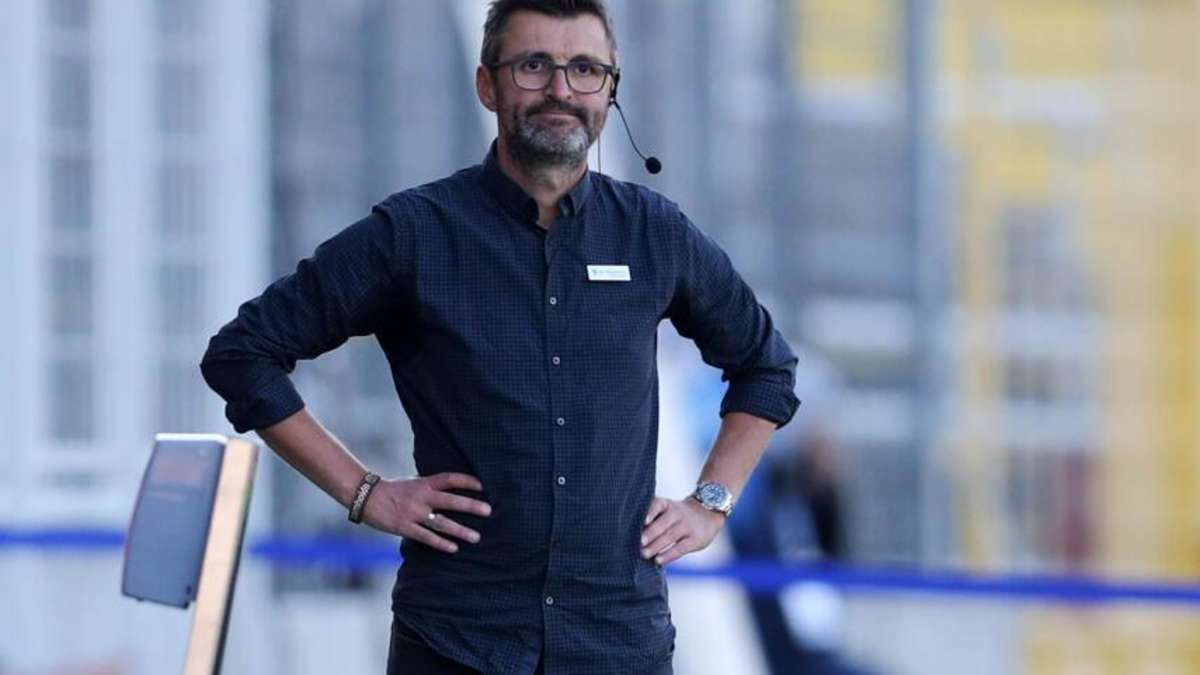 Bobby Dixon: "We want to continue in the positive sequence" - Walla! sport