Villas-Boas acid on VAR and arbitration: "Maybe the cables were disconnected"

The Marseille coach and his goalkeeper, Steve Mandanda, review their defeat in Monaco this Saturday (3-1), during the 21st day of Ligue 1.

“The entry goal in the second half hurts us a lot.

We have lost confidence.

We conceded three goals from set pieces when we were solid in this area.

The first half was good, the second not very good.

On the corner, the VAR cannot intervene.

It's a referee's error, it can happen.

But in the 80th, there may be a red for Monaco (after a foul on Leonardo Balerdi, editor's note) and also a penalty on (Dimitri) Payet.

We have at the VAR a referee who is not experienced and who does not dare to intervene.

Or maybe the cables were disconnected.

It's always the same, we have plenty of boxes, we still go out with three suspended (Balerdi, Gueye, Khaoui, editor's note).

We listen to the referees, we listen to all this bullshit that is useless because OM is always the most successful team.

(...) There is no crisis, the state of mind was good, the players concentrated, focused.

But we lose confidence.

I think we're going to be okay because the guys give it their all.

But at the moment we continue to take goals.

The Gueye-Balerdi duo worked rather well, but in the second half we no longer mastered the game. I hope to find Bouba (Kamara) and we have a week to work before Rennes.

Monaco are the best team in France on set pieces and they hurt us with that.

(Arkadiusz) Milik has not played since November 15th.

We don't want to take too many risks.

But he will work all week, we can put him in physical condition to play a little more.

He has entered a bad period.

We have to give it balloons, find the right dynamic.

We are far from 3rd place but anything can happen.

We are at -9 compared to last season.

These are hard times but I hope we will get out of it.

Monaco has escaped a bit but we must insist, there is no choice. ”

(Interview at a press conference, with AFP)

: “We had a good first half, being quite solid, without suffering too much.

Afterwards, we are in a period where it is a little more complicated ... We take three goals from a set piece.

On one of the goals, there is no corner, we complain, we talk, they play fairly quickly and we react, we suffer.

Unfortunately, in these periods, it's always like this: the smallest little thing, we pay cash.

Now we have no choice but to be strong, strong mentally, to work and give the maximum in the next game because the season is long and no one has to give up, no matter what the situation, no matter how it happens.

(...) At the moment, everything is a bit against us, there are the results, we have a lot of physical problems, there was the departure of Morgan (Sanson) during the day (he will sign for Aston Villa, editor's note) ... These are not excuses, it's just that in these moments, it's complicated.

But once again, you have to assume, be mentally strong.

There are a lot of matches that are going to happen.

We have to go on, be strong and we'll see how it goes.

It's a complicated season.

We know what we owe him, what he also brought us.

It's up to us to do our utmost to reverse the trend.

Complicated periods, I have known them.

There have been others.

You don't get out of these situations like that, by snapping your fingers or just having a chat.

There is also the luck factor.

Today, it did not smile on us.

But we continue to work, we will not give up and we will give the maximum every time. "

(at the microphone of Canal +)

Villas-Boas acid on VAR and arbitration: "Maybe the cables were disconnected" State of emergency in Marseille 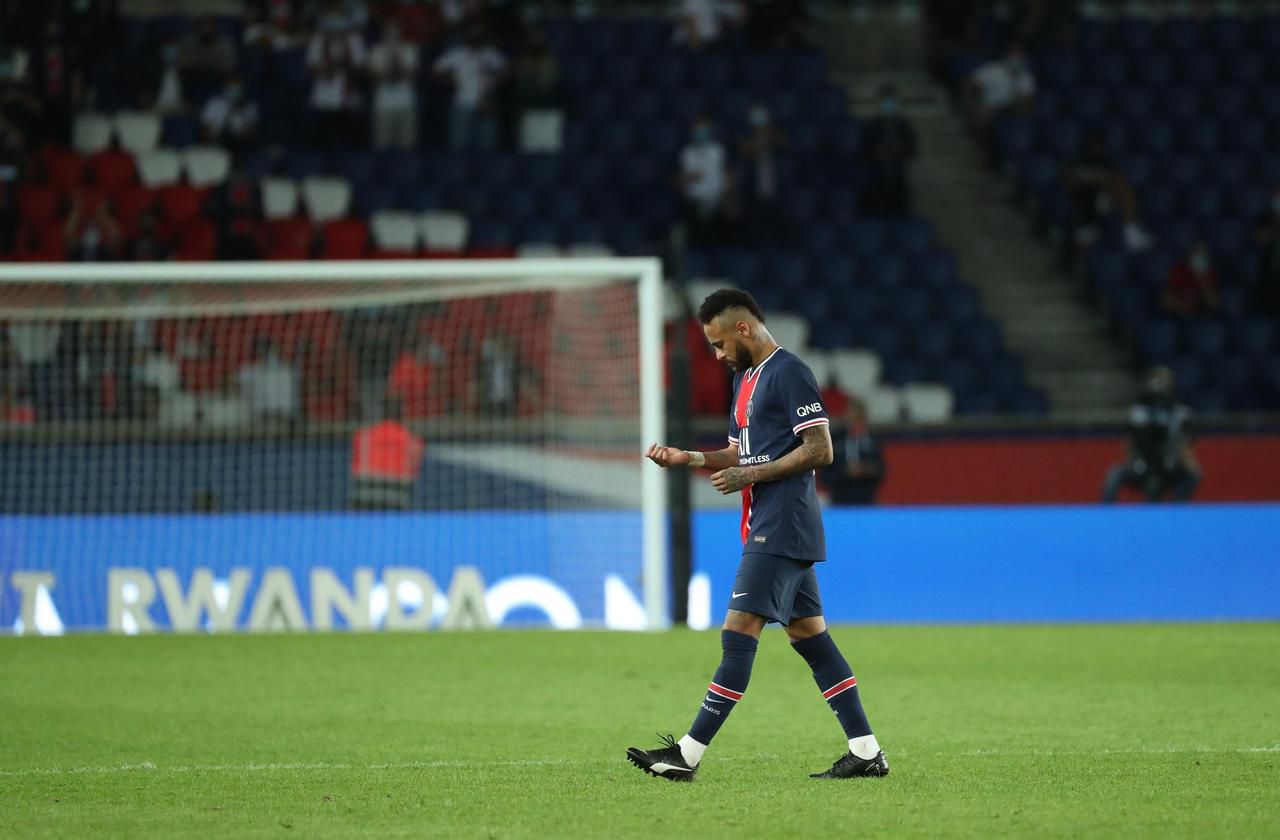 Thunderclap at OM: Villas-Boa announces that "it will be the end in June"