6 Nations tournament: Lorenzetti offers to play in a "bubble" at the Defense Arena

The president of Racing 92 suggested this Saturday that his precinct host the fifteen matches of the Tournament "in a bubble", threatened by the 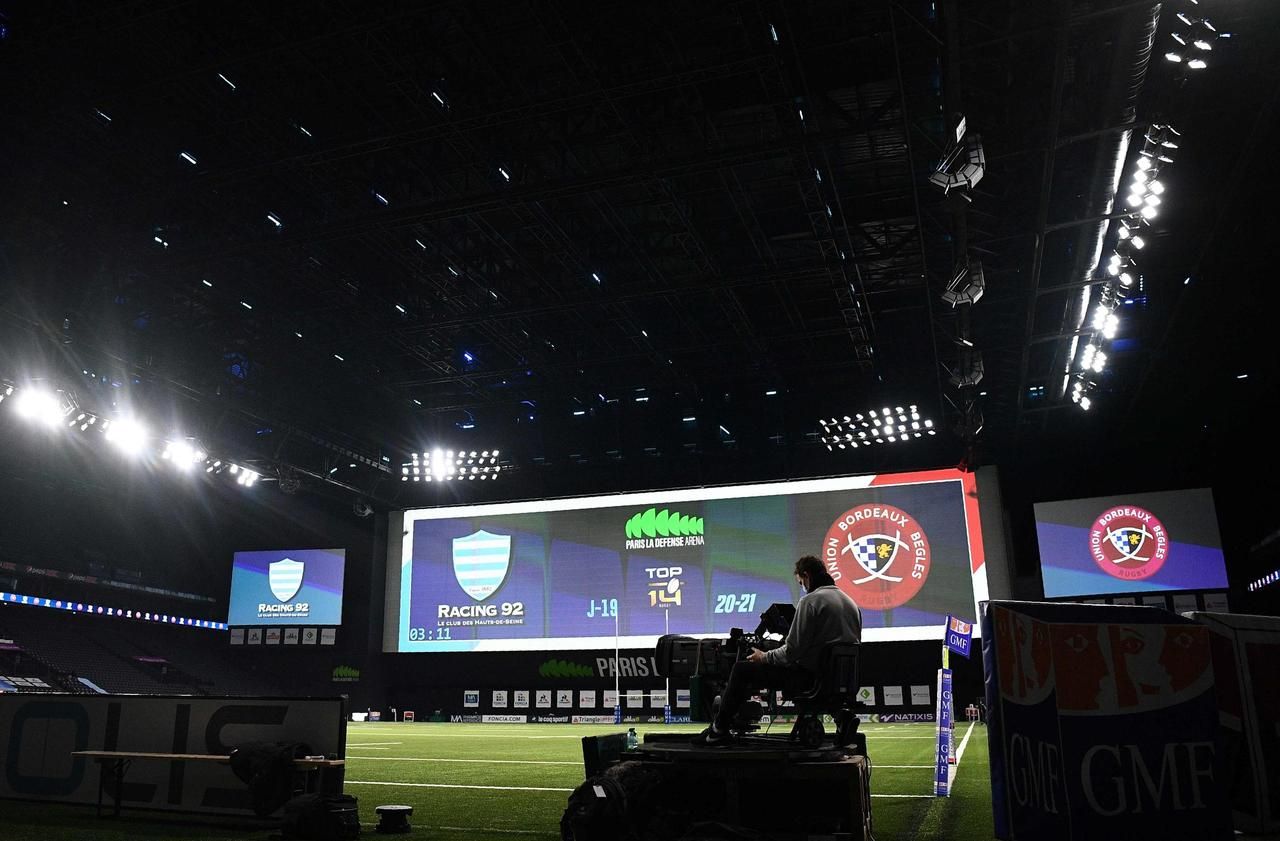 The 6 Nations Tournament in Nanterre?

It could become more than just an idea, as competition is threatened by the evolution of the Covid-19 pandemic and new measures at Europe's borders, which impose quarantines.

This is in any case the proposal made by the president of Racing 92, Jacky Lorenzetti, at half-time of the match lost by his team against UBB on Saturday (32-33).

Asked by Canal + on the hypothesis of seeing the Tournament hosted in France, the Ile-de-France leader said that his Paris La Défense Arena was a candidate to host the entire competition, i.e. fifteen meetings.

“It starts from the observation that organizing a classic Six Nations Tournament, with trips to six countries, a lot of people will be out for a walk.

It is possible that the Tournament will be banned in its current form.

(Editor's note: for the Final 8 of the Champions League)

or in Orlando (during the NBA playoffs), is to offer here the possibility the Tournament to take place over five weeks continuously, and in a bubble ”, assured Lorenzetti.

"The ball is in Bernard Laporte's court"

This would allow the simultaneous reception of the six selections, placed under a bell and housed not far from the stadium.

Allowing to minimize the risks of contamination of players or staff members.

While the 6 Nations Tournament must begin with the reception of Italy by the XV of France, on February 6 (and until March 20), the president of the French Rugby Federation (FFR) Bernard Laporte wanted to be optimistic about its good performance, despite the evolution of the health situation in Europe.

Next week will probably be decisive on this file, while the public authorities must make a final decision soon.

“The ball is in Bernard Laporte's court,” concludes Lorenzetti.

There may be other solutions, but it seems to me that that of the Paris La Défense Arena is an interesting solution. 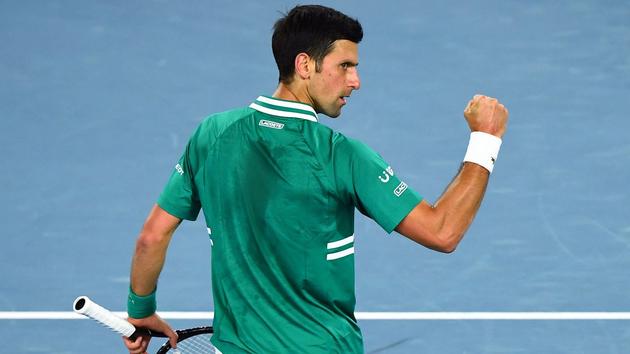 Six Nations tournament: France fan of the Blues, Galthié and the sanitary bubble ... what to remember from the 2021 edition

Bathilde Lorenzetti, vice-president of Paris La Défense Arena: "The Covid has cut the rug out from under us"