Cycling: Tom Dumoulin takes time off because of mental problems

Giro winner, time trial world champion, one of the favorites to win the Tour: Tom Dumoulin is one of the best professional cyclists in the world. But now he doesn't want to torment himself up the mountains for the time being. 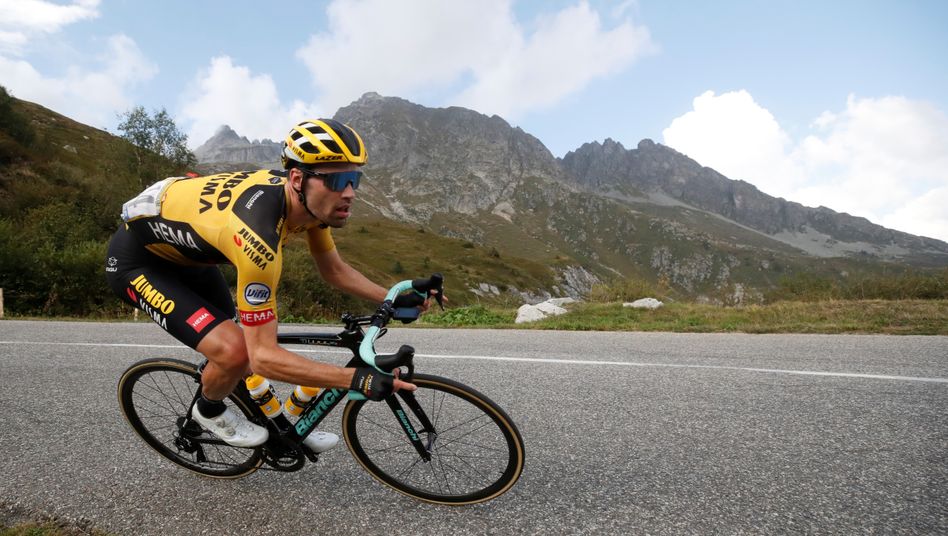 As his team Jumbo-Visma announced on Saturday, Dumoulin left the training camp to rethink his future in cycling at home.

For the time being, the 30-year-old will not be participating in any races. According to the Dutch portal "wielerflits", he has unpaid vacation.

It is unclear whether and when the Dutchman will continue his career.

Because of the expectations of him, he felt pressure, said Dumoulin in a video statement.

»I wanted to please everyone, wanted my team, my teammates, the sponsors, my family to be happy.

In the process, I forgot a little myself, "said Dumoulin:" The question of what I want myself, whether I still want to be a professional cyclist, has come up again and again in recent months, and I haven't found time to answer it answer."

Dumoulin won the Giro d'Italia and the time trial world championships in 2017.

In the following years he was always a favorite on the big tours.

In 2019, however, the Dutchman injured his knee so badly that he was unable to race for over a year.

For the Tour de France 2020 Dumoulin was back at the start and supported Primoz Roglic as a noble helper.

However, after the tour, which he finished in seventh place, he said he had thought of retiring as a result of his injury.

Actually, Dumoulin should start the new season on March 6th with the Strade Bianche race.

Team Jumbo-Visma announced on Friday that Dumoulin would be one of three team captains in this year's Tour de France alongside Vuelta winner Primoz Roglic and Steven Kruijswijk.

Less than 24 hours later, the time-out was announced.

“I made that decision yesterday and the team confirmed it.

That feels really good, "said Dumoulin now." It's as if a 100 kilo backpack has slipped off my shoulders.

I woke up happy immediately this morning.

The decision to take time for myself feels so good - that says enough. "

Now he wants to find the answer to pressing questions for himself.

“What do I actually want?

What does Tom Dumoulin want to do with his life?

Do I still want to be a racing driver?

These are questions that have been simmering in me for a few months, ”said Dumoulin.

During the break he would try to talk to people a lot, to think, "and to go for a walk with the dog."

Dumoulin is a strong cyclist, his possible departure from cycling would weaken Team Jumbo-Visma, especially in the planning for the Tour de France.

However, the team with Roglic, who took second place on the tour in 2020, Kruijswijk and the strong climber Sepp Kuss is excellent, the trio could compensate for Dumoulin's possible departure. 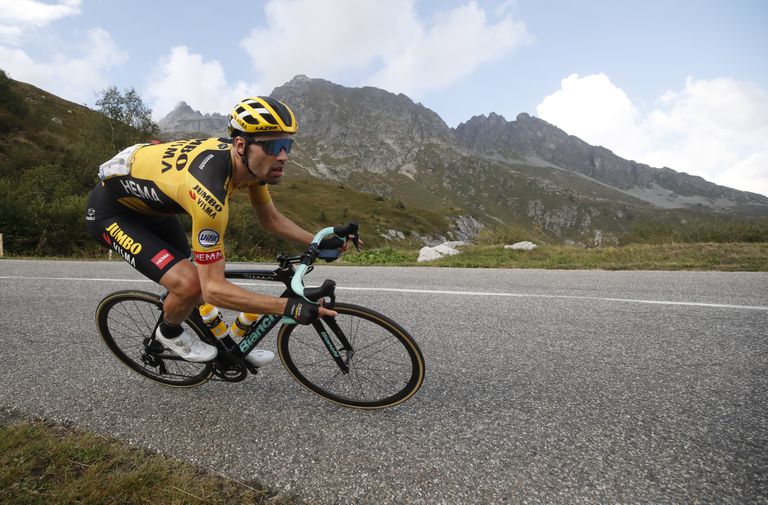 The false fragility of cycling champions

Cycling: "I trace my route"… Tadej Pogacar is already eyeing the next Tour de France

Cycle paths: 17 million euros to put cycling on the right track in the Seine valley City cycling campaign: Moosburg will be there again This is how you cycle properly!

Ligue 1: why PSG no longer scares anyone 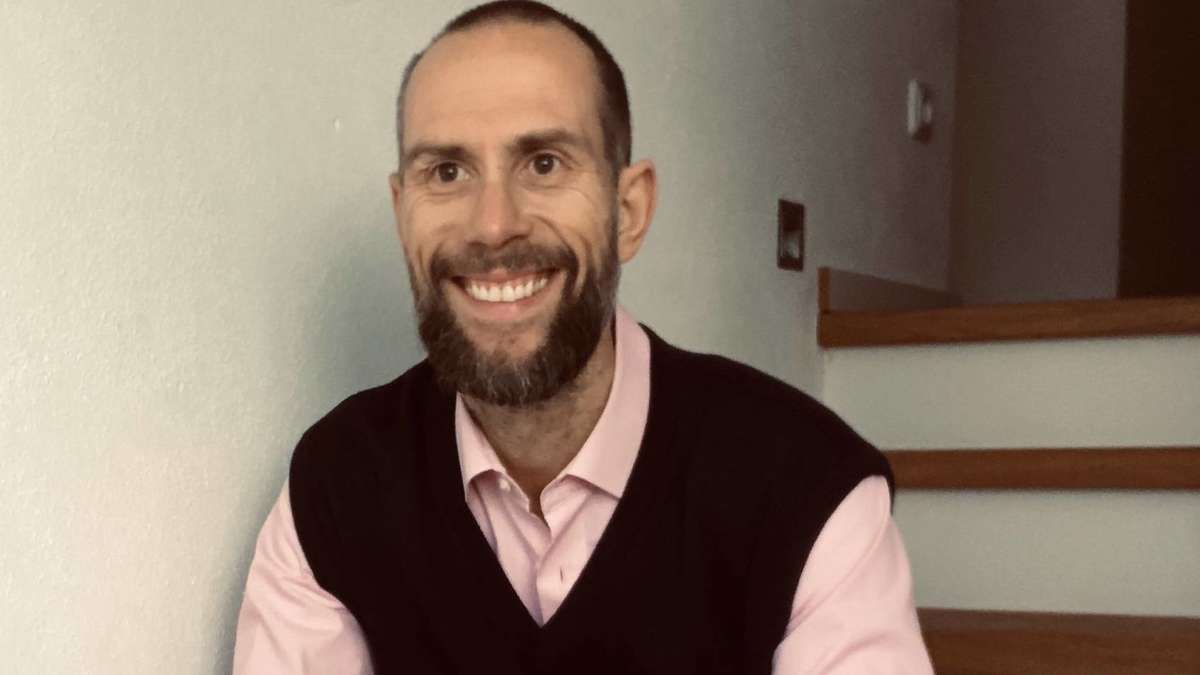