Germany will not reach the quarter-finals of the handball World Cup in Egypt - the team knew that shortly before the game against Brazil. Nevertheless, she wants to meet a demand made by Bob Hanning. 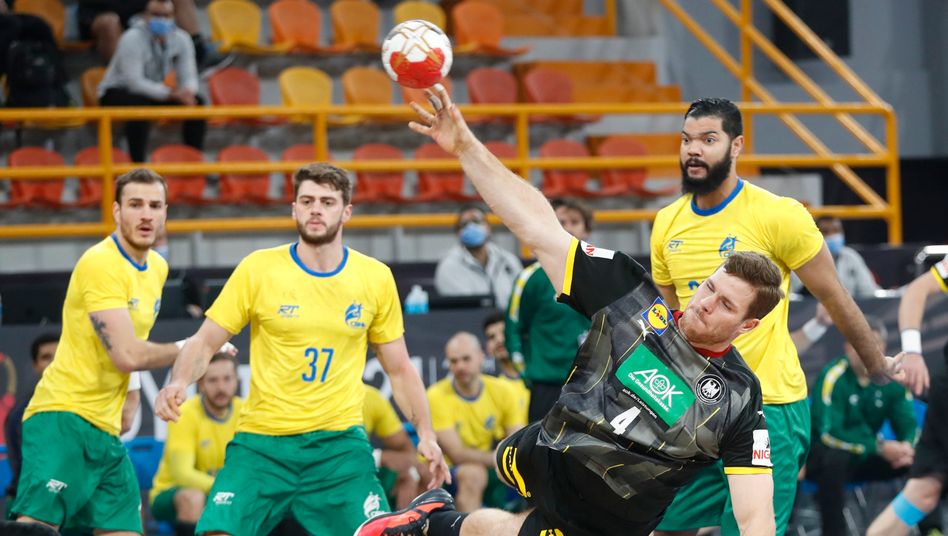 The elimination was already clear, but the team seemed motivated: The German national handball team won their third victory at the World Cup in Egypt against Brazil.

Because Spain and Hungary had already won their games in the main round group I, it was clear before the game that Germany could no longer qualify for the quarter-finals.

A maximum of the third group place is still possible.

“Of course it's bitter not to have achieved our World Cup goal.

But we have to ascribe it to ourselves.

In the crucial moments we were simply not good enough, «said DHB Vice President Bob Hanning of the sports information service.

Hanning claimed two wins in the last two games against Brazil and against Poland on Monday (8.30 p.m. / ARD).

The German team obviously took it seriously and got off to a good start.

At the beginning, Brazil made up two deficits but then didn't score for six minutes.

Brazil took the first break and rearranged itself.

After that, Germany no longer played its attacks so focused, and Kühn was also given a two-minute penalty.

For example, when the goal was 10: 8 by Haniel Langaro, Brazil scored two goals (15th).

The German team was not unsettled by this, continued to play in a controlled manner and went into the break with a 16:12 lead.

Germany also remained superior in the second half.

After three goals in a row, however, Brazil shortened to a three-goal deficit.

Goalkeeper Johannes Bitter broke the series with a parade (48th).

After that, Germany got stronger and took off at 31:24.

»We take the experiences and knowledge of this World Cup with us and will do better in the summer.

I'm sure of that, ”said Hanning, looking at Olympia.

The German team has yet to assert itself in a qualifying tournament in Berlin from March 12th to 14th.

The opponents are Sweden, Slovenia and Algeria - the first two nations get Olympic places. 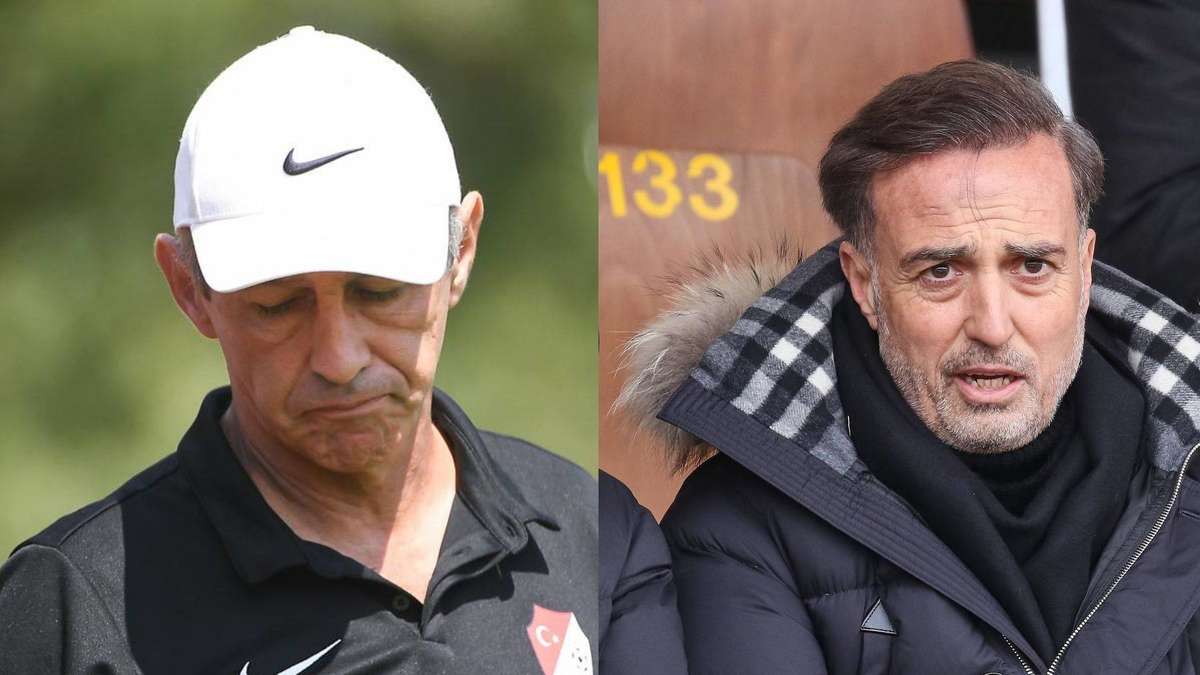 Maurer: Farewell was "actually clear" since the end of January Tuchel: "There was a lot missing, that's clear"

After more than a year of absence, Tsonga wants to "play tennis like a kid again" 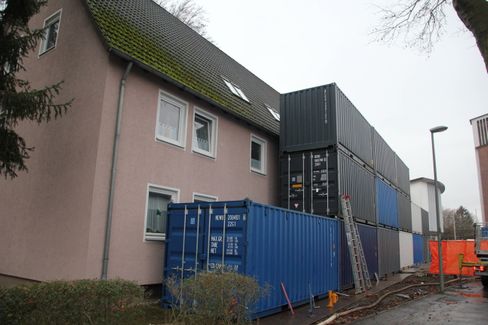 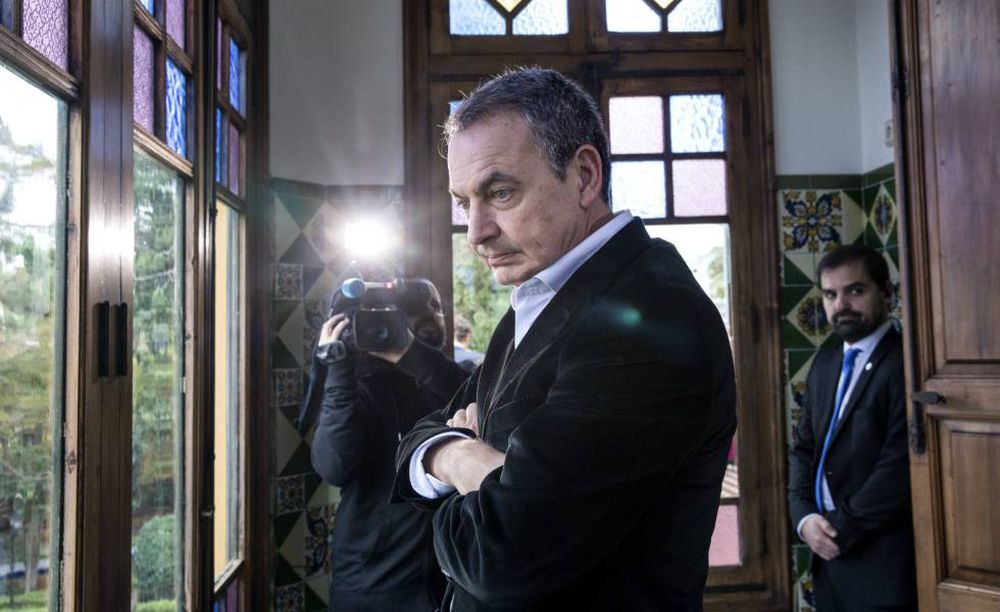 Zapatero: "The end of ETA was political"

Ramos equaled Koeman and defended the referee: "There was a clear penalty, Langela caught me" - Walla! sport 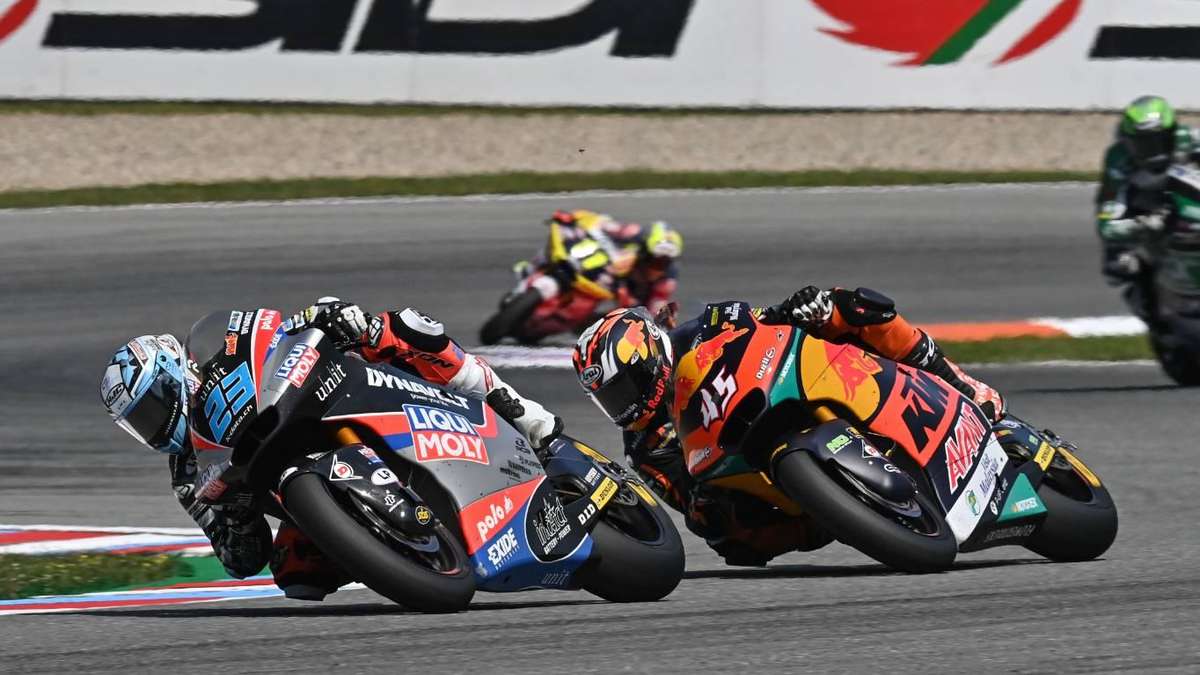