It has earned a special place in the hearts of many football fans. Kevin Großkreutz is now announcing the official end of his professional career. 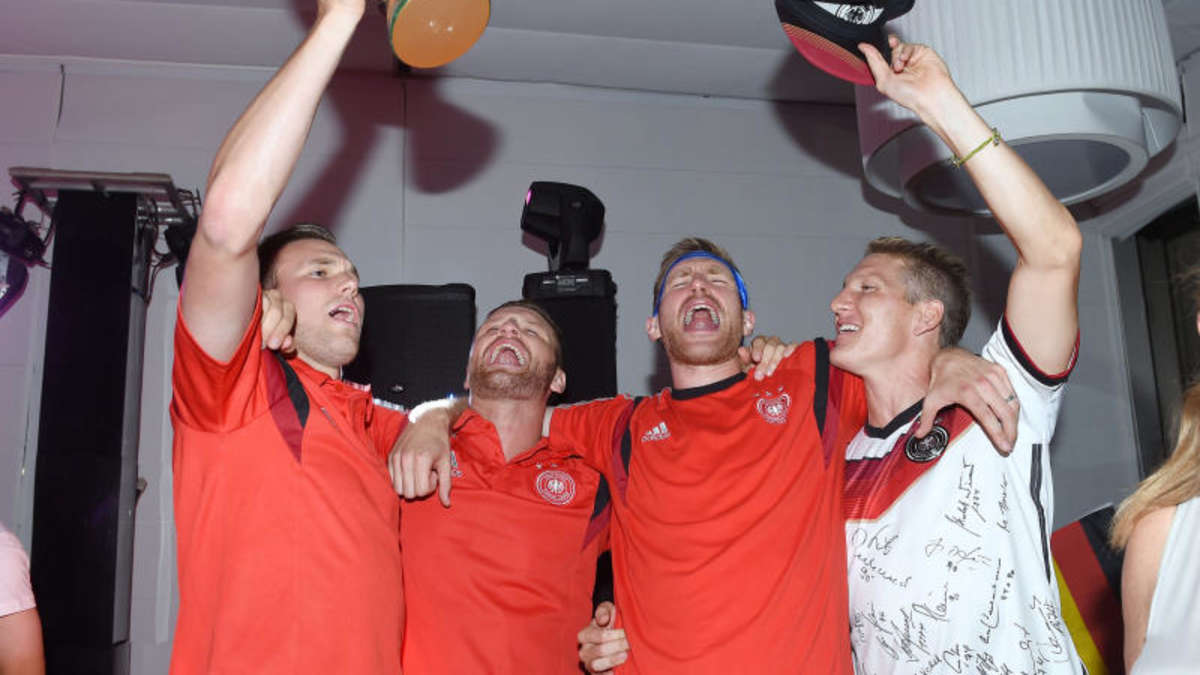 It has earned a special place in the hearts of many football fans.

Kevin Großkreutz is now announcing the official end of his professional career.

"After 15 years, it's time for me to say goodbye to professional football," said Großkreutz in a

published on his profile

He showed some of the highlights of his career, which were accompanied by music.

, and even the double one year later.

, but did not appear in Brazil.

Again and again the all-rounder made headlines with scandals away from the grass.

Apparently, Großkreutz only wants to

“Unbelievable, these many moments.

I am incredibly proud to have experienced these moments with you.

It may not have been a picture-book career when I think of the doner kebab throw.

Or the exit in Stuttgart, which was not nice.

Everyone makes mistakes, the most important thing is that you stand by them, ”said Großkreutz in his emotional message.

At the age of only 32: 2014 world champion ends professional career Boateng on the new season - is he revealing his future here? Rummenigge praises "valuable contribution"