The Liverpool coach is ready for the tough away game against West Ham (Sunday, 18:30, Sport2). Chelsea will host Burnley, Tottenham against Brighton

Jürgen Klopp ahead of West Ham: "We need to bring to the pitch what we brought against Tottenham"

The Liverpool coach is ready for the tough away game against West Ham (Sunday, 18:30, Sport2).

The 21st round of the Premier League will continue tomorrow (Sunday) with four games.

Chelsea will host Burnley and hope to secure their first win under Thomas Tuchel, Leicester will face Leeds, Liverpool will play away against West Ham and Tottenham will face Brighton.

Jürgen Klopp's team finally came back to win in the last round with a very impressive 1: 3 away win against Tottenham, in what they hope will be a turning point after a difficult period.

If Liverpool still dream of winning the championship, they need to achieve some sort of winning streak and that continues in another game in London and it too will be very difficult.

West Ham are in top form, which they have not been in years.

The Hammers are already counting four league wins in a row and are with a very nice balance of 35 points, just two below Liverpool.

West Ham have not beaten Liverpool in the league since January 2016 and have since lost seven times and drawn twice.

Jürgen Klopp said ahead of the game: "West Ham have brought in the right players and I think everyone is impressed with Sozek's ability to conquer, it's amazing and Antonio is back too. Third or fourth place in January is not that significant. We need to bring to the grass what we did against Tottenham ".

Chelsea are waiting for Burnley, who are in excellent form.

Thomas Tuchel failed to lead the Blues to victory in his debut as his team finished 0-0 at home to Wolves a day after eight.

Now Chelsea will try to win again when they host Burnley, who are surprisingly in great shape and come after two particularly impressive league victories - 0: 1 over Liverpool at Anfield and 2: 3 at home against Aston Villa.

Chelsea captain Cesar Aspliquata described the meeting with Tuchel and what he demands from the players: "From the first moment he arrived he made it very clear what he expects. He said he is very happy to coach a talented team of experienced players. We have a good combination of everything and he wants us to meet goals. "We will do it together. We are in the middle of the season, we still have a lot to play for and we have our goals."

Tottenham will be able to recover after the loss (Photo: Reuters)

The Roosters disappointed against Liverpool on Thursday and suffered a third loss in the last seven rounds.

Now Tottenham want to return to the top spot and are hosted by Brighton, who are fighting at the bottom and are with just 18 points from 60 so far.

Madison and Barnes want to stay at the top (Photo: Reuters)

The Foxes were halted after three straight wins as they finished 1-1 against Everton during the week.

Even so, Lester is still in a great starting position to continue the struggles at the top and maybe even the championship.

Leeds, on the other hand, are in a good season overall and are in 12th place after stopping a streak of two losses with a 1-2 draw against weak Newcastle during the week.

Klopp feels that Liverpool have overcome the problem, Salah came to his senses and criticized: "I do not like the VAR" - Walla! sport

Mourinho: "The judges let Klopp behave the way he does, this is not my problem" - Walla! sport 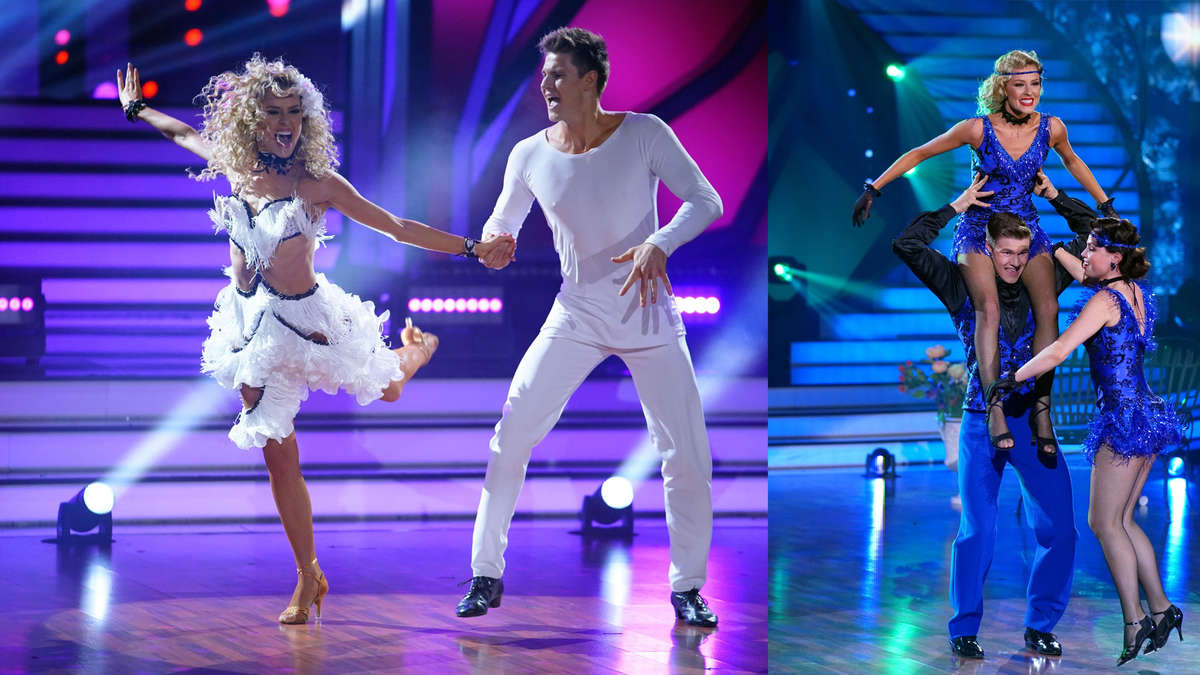 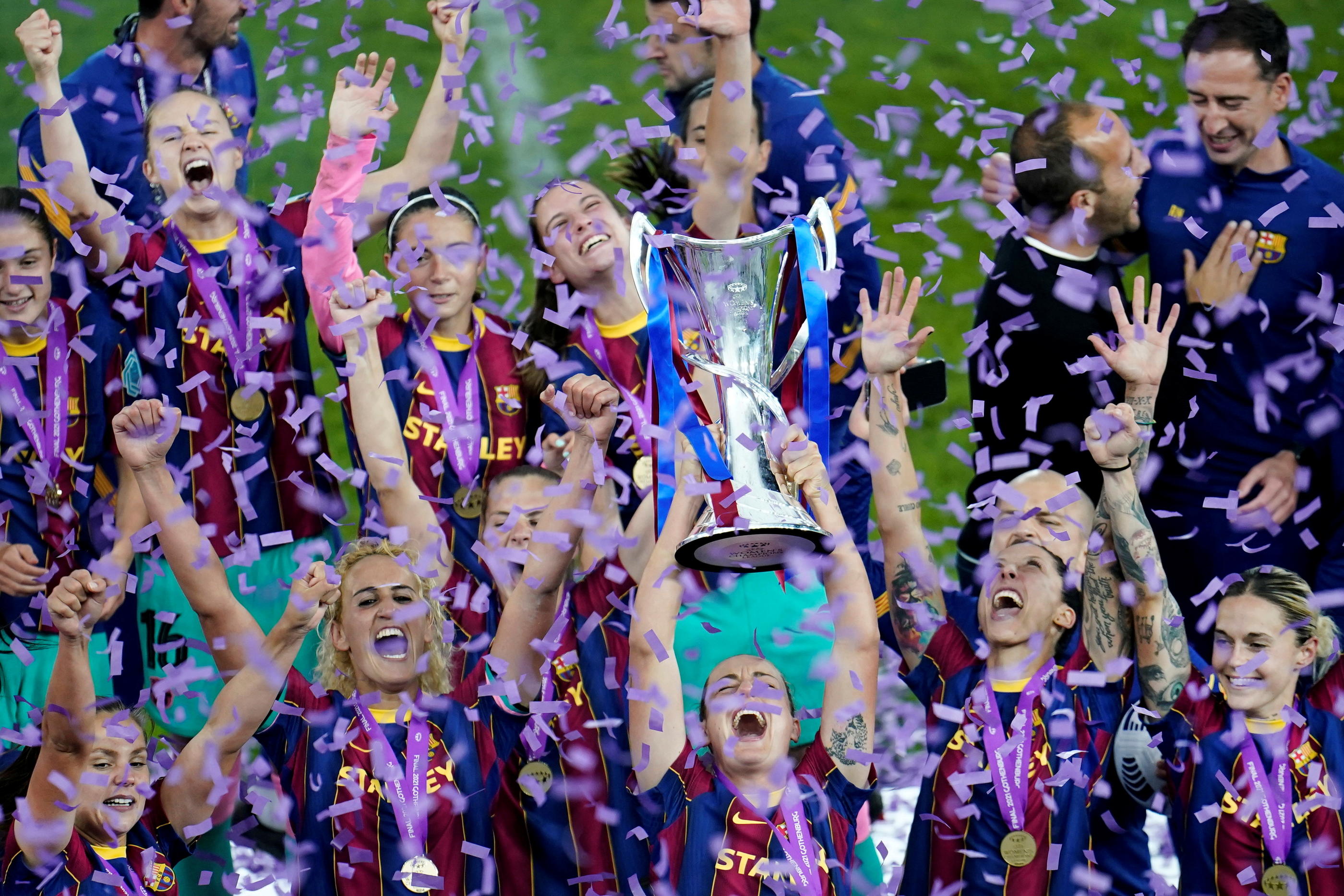