Before the Covid-19 pandemic, Parisian attackers Neymar and Kylian Mbappé would have met at the Tokyo Olympic Games this summer. The subject was somewhat sensitive a year ago, when the stadiums were packed with people and a virus worried in China.

What if Kylian Mbappé, two years after his World Cup victory with the France team, wore the blue jersey at the Olympic Games, in the wake of Euro 2020?

The president of the French Football Federation (FFF), Noël Le Graët, voted for.

"I would quite like it to be at the Olympics, especially for the image," he confided in the columns of

But he conceded that Paris Saint-Germain, his employer, “maybe didn't really want him to do all the competitions”.

Otherwise Mbappé would arrive on the knees at the dawn of the 2020-21 season, with a low rest time.

Since then, the Covid-19 pandemic has passed through there.

The European Championship, like the Tokyo Olympics, have been postponed to the year 2021. Mbappé will he insist on linking the two competitions?

Yes ... if he sticks to the promise he made to Neymar last year.

, Brazilian journalist João Henrique, close to Parisian number 10, gave details of the friendship between the two players: “Before the pandemic, they had promised to meet in Tokyo for the Olympics.

- JO: does the postponement of the Euro open the door to Tokyo for Mbappé?

The Brazilian was silver medalist with his selection in 2012, in London, then gold medal "at home" in 2016, in Rio de Janeiro.

But, as for Mbappé, he will need the approval of PSG, whose season could stretch until May 29, date of the Champions League final.

Then there will be the Euro for one and the Copa America for the other in mid-June, with the two finals scheduled for the same day, July 11.

What about football at the Olympics?

It starts on ... July 21, two days before the opening ceremony which officially opens the event.

To keep their promise, Neymar and Mbappé will have to whip. 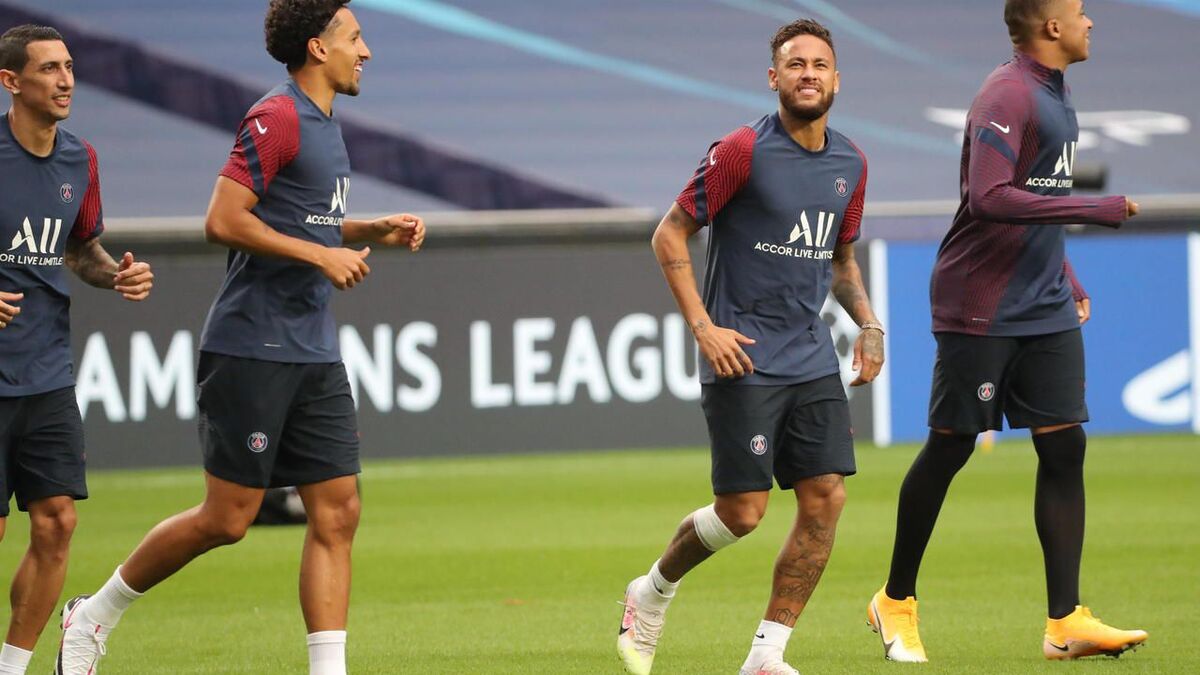 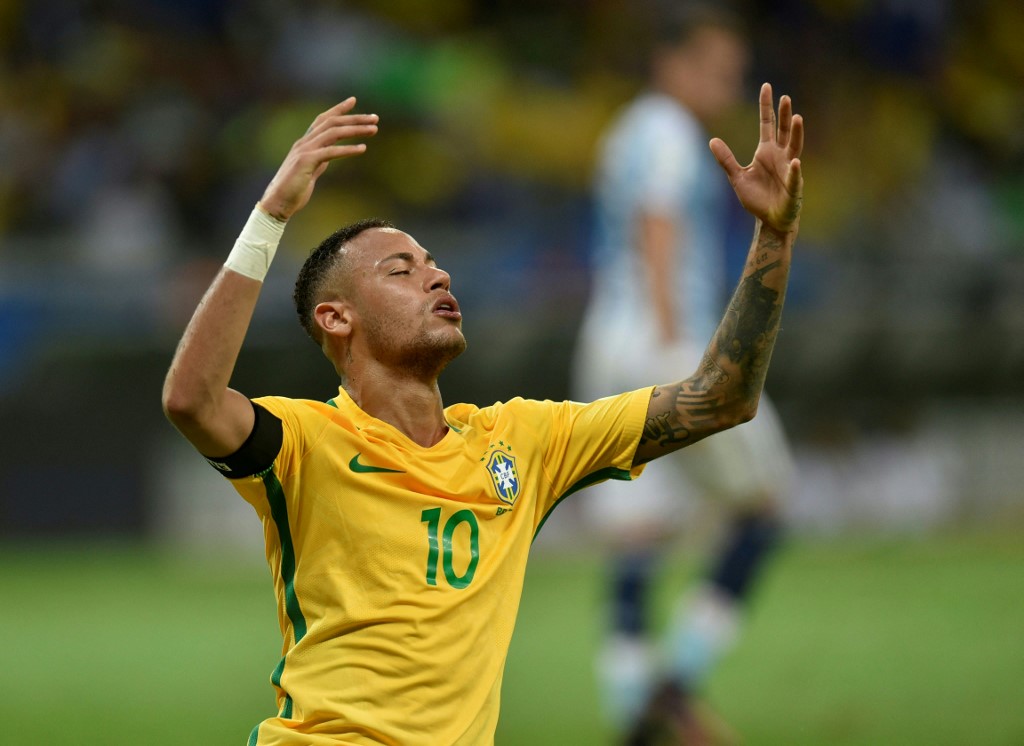 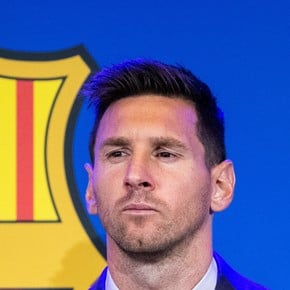 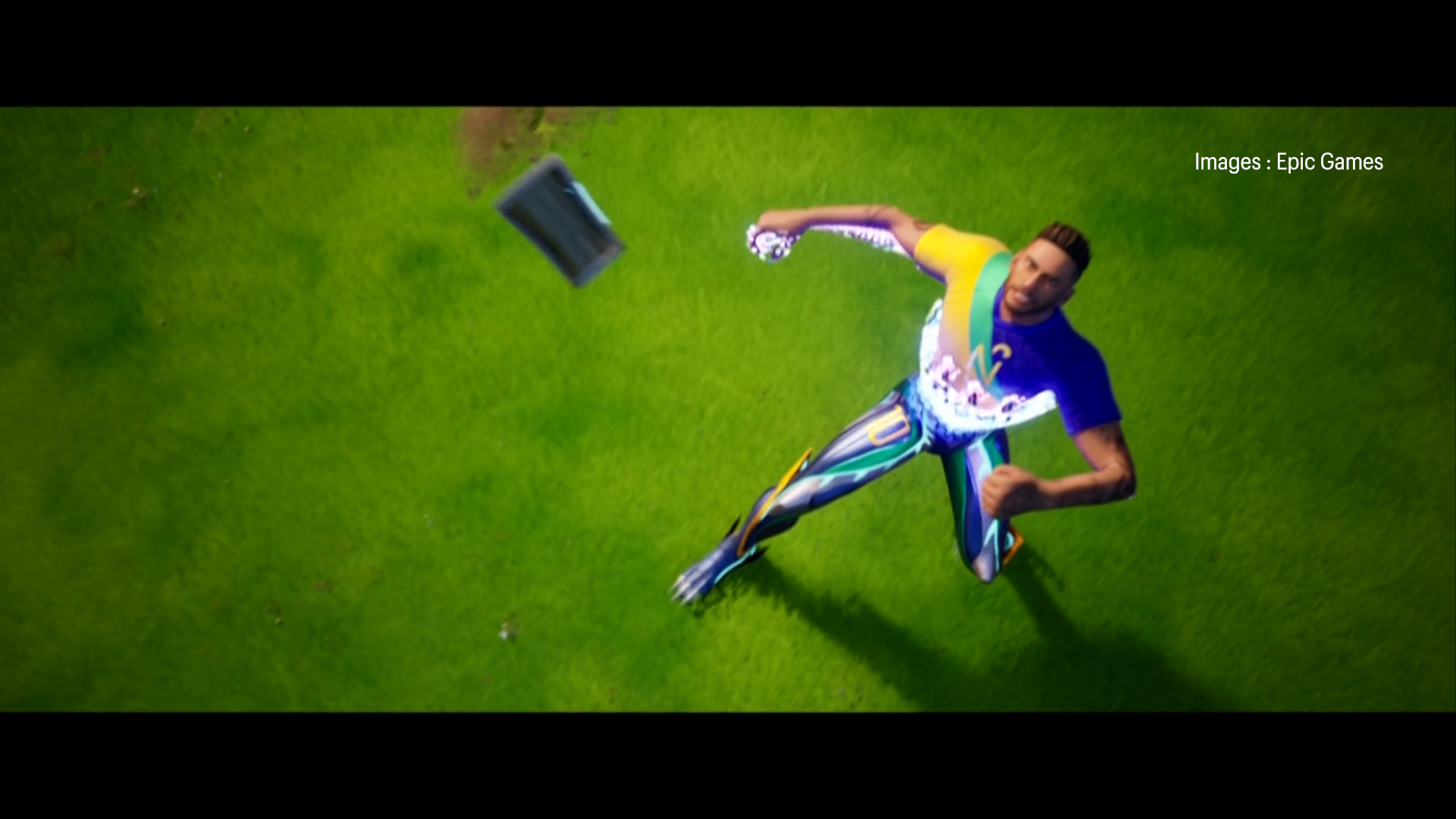 VIDEO. Neymar arrives on Fortnite: "It's good to have respected players who come into the game" 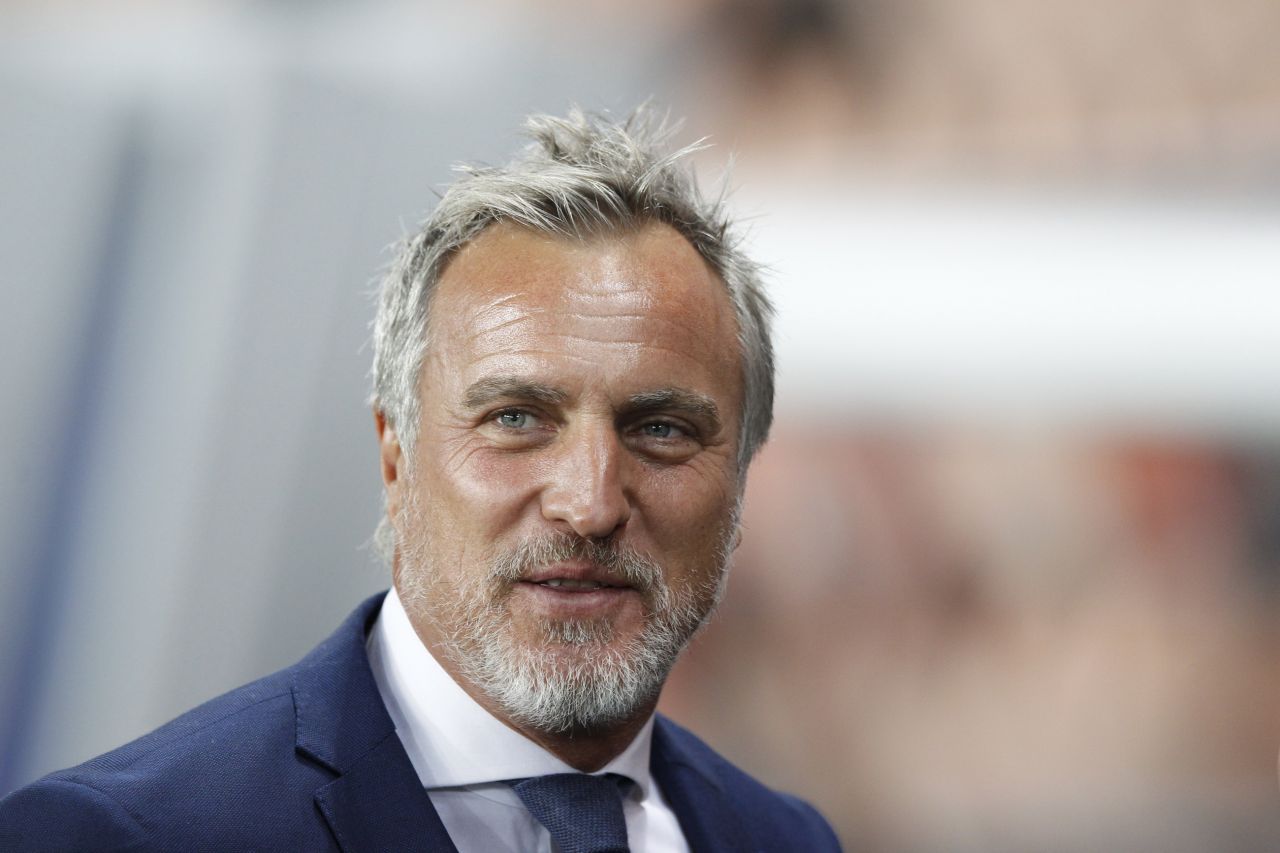 PSG: "When we are 100% Neymar, Mbappé, Di Maria, Paris will be a war machine," said Ginola