The EM 2021 will take place in around four months. National coach Löw could reactivate an ex-Bundesliga striker who is currently on the spot abroad.

The EM 2021 will take place in around four months.

National coach Löw could reactivate an ex-Bundesliga striker who is currently on the spot abroad.

Freiburg - The European Championship this year is already the seventh major tournament as national coach for Joachim Löw, and the pressure to succeed has never been so great.

The upheaval in the squad after the 2018 World Cup was slow and the DFB team crashed to Spain in the Nations League *.

Many fans in Germany hope for surprises with the squad nomination, a striker should have long since played a role given his current form.

DFB: Volland back in the national team?

Non-stop goals and assists for Monaco

Kevin Volland already wore the eagle on his chest, between 2014 and 2016 the center forward played ten games for the national team, scoring one goal.

Despite his strong performance for Bayer Leverkusen *, the Marktoberdorfer was no longer invited to the DFB team.

After moving to AS Monaco in the summer, the 28-year-old made a further step in his development and is currently one of the most important components in the offensive game of ex-Bayern coach * Niko Kovac.

Volland and his team are currently fourth in Ligue 1 and the Monegasque could win the last five games.

One of the reasons for this is the former 1860 striker's eye for goals, as Volland has already scored 11 goals in his 20 league games for his new club and submitted seven more goals.

With 18 scorer points he is second in the league, only PSG star Kylian Mbappé was involved in several goals.

In the last seven games in particular, the 44-time national junior player showed himself to be in the form of the European Championship, with six goals and four assists he contributed to a strong streak for his team.

Will Jogi Löw even get past him?

DFB: Löw plans with Waldschmidt and Werner - Müller to be the most accurate German in the Bundesliga

With Luca Waldschmidt and Timo Werner, there are currently only two young strikers in the squad who haven't really broken the knot this season.

Both are still far from a strong EM form.

There is currently no top German striker in the Bundesliga * either.

The eliminated Thomas Müller is the German with the most goals in the Bundesliga with ten goals, followed closely by Lars Stindl with nine goals.

The Gladbach * captain would also be a candidate for the squad.

However, it is questionable whether Löw will determine his squad based on the current performance before the tournament in June.

The national coach defended his current squad at a press conference in early December and seemed particularly open to big changes before the tournament in summer. 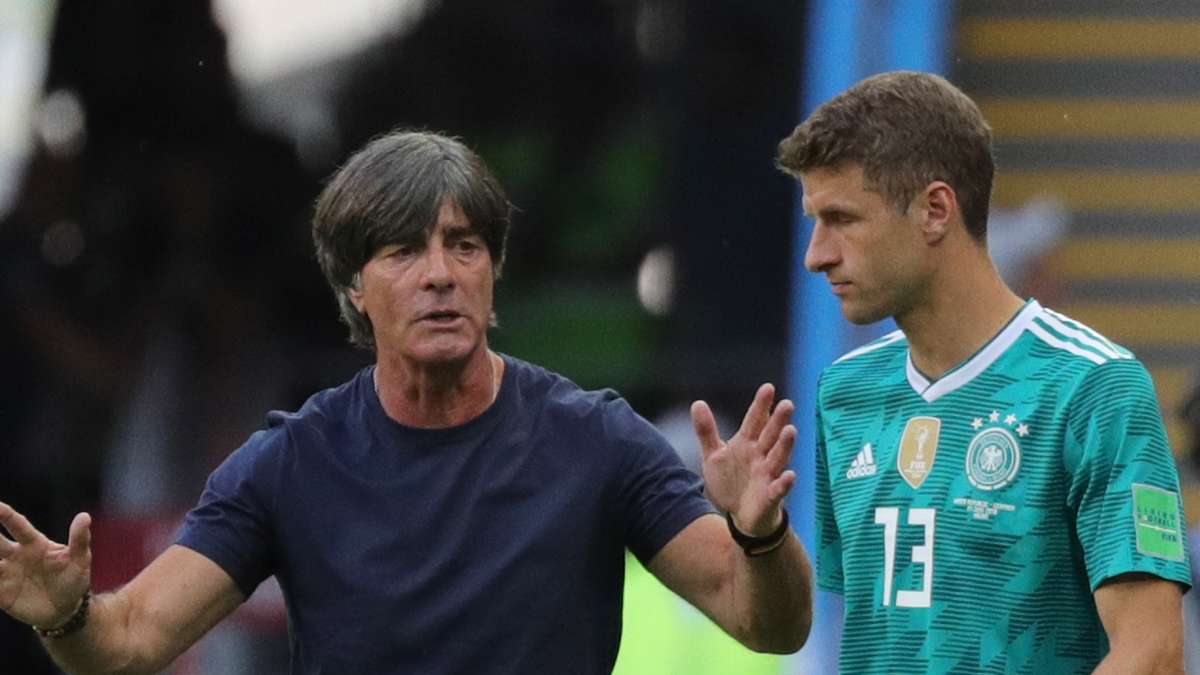 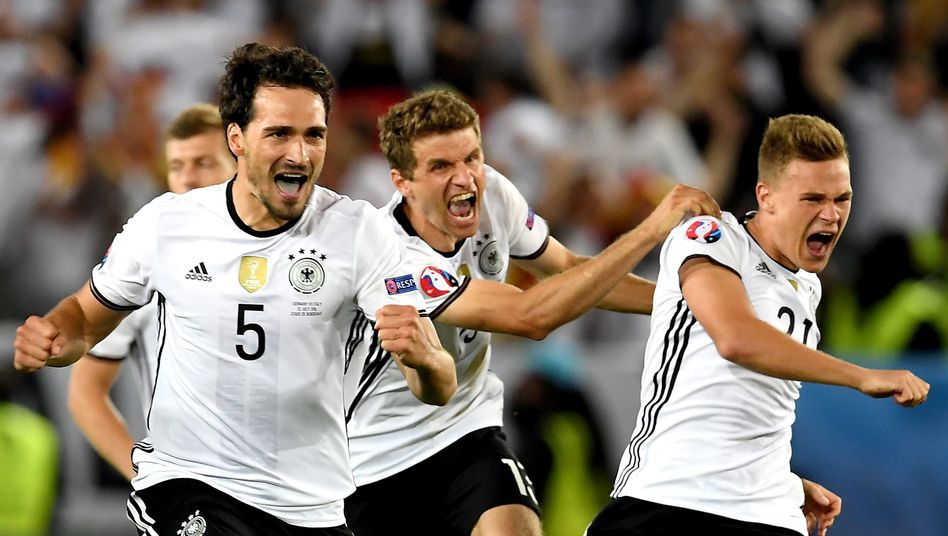 German squad for the European Football Championship: Löw brings Müller and Hummels back to the DFB team