Francesco Friedrich is currently hard to beat. At his home World Cup, he secured title number ten. Nobody has done that before. And next weekend he can write bobsleigh history again. 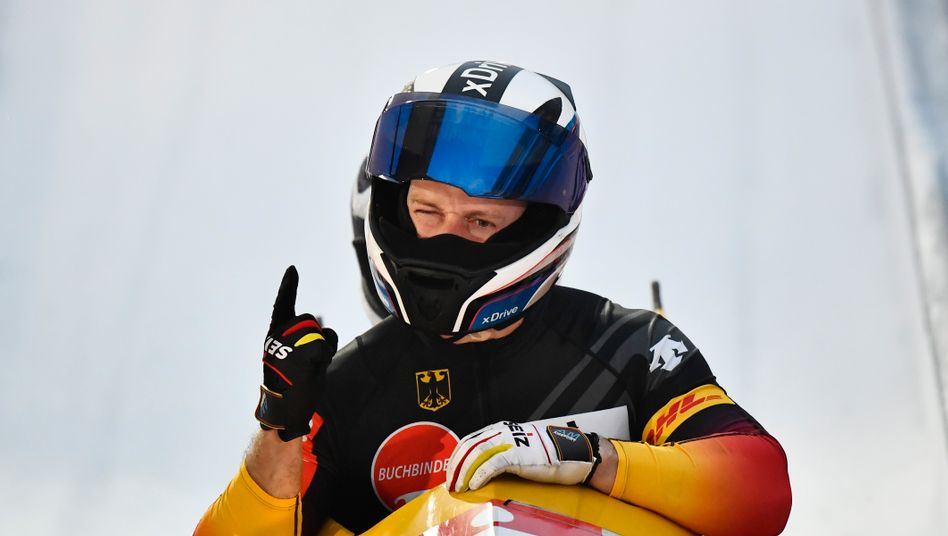 Francesco Friedrich has won his tenth world title and has thus become the sole record world champion in bobsleigh.

The double Olympic champion triumphed in the home world championship in Altenberg, Saxony, with pusher Alexander Schüller in the two-man race and led a German triple victory by a clear margin ahead of Johannes Lochner (+2.05 seconds) and World Cup debutant Hans Peter Hannighofer (+2, 23).

After the triumph on his home track, the 30-year-old Friedrich has one more world title Eugenio Monti, the Italian celebrated his nine victories around 60 years ago.

Friedrich also won his seventh world championship title in a row in the small sled, thus building his own record.

Lochner, who started this year with Eric Franke, repeated his silver medal from last year.

Junior world champion Hannighofer pushed himself in the last round with Christian Röder in front of the Swiss Michael Vogt and took bronze.

If Friedrich wins gold in the four-man competition next weekend, he would win for the fourth time in a row in the big sled - nobody could do that before him.

Friedrich had dominated the already completed World Cup season, losing only one of twelve two-man races.

In the big sleigh, Friedrich is still unbeaten this winter. 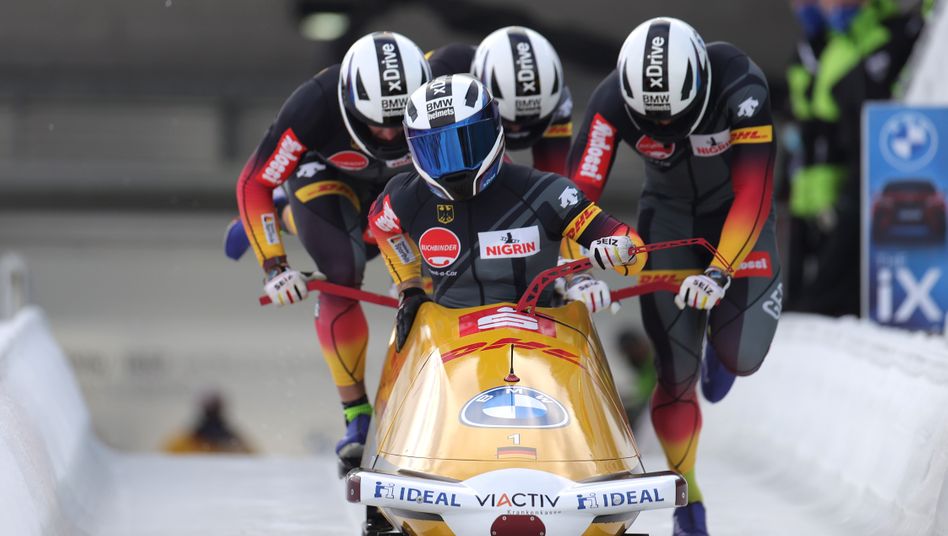 Bob: Francesco Friedrich is now the most successful pilot in World Cup history 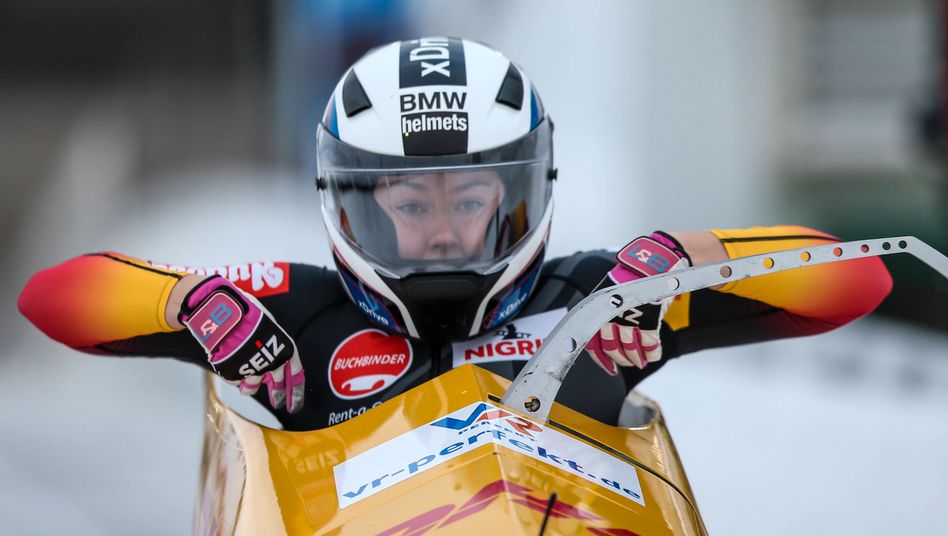 Francesco Friedrich remains on the hunt for records: "We have to defend the double gold" 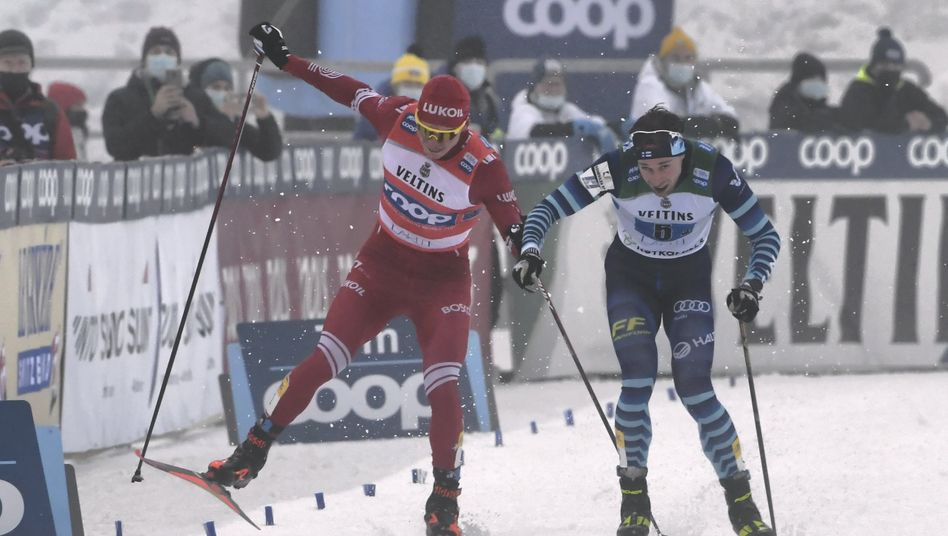 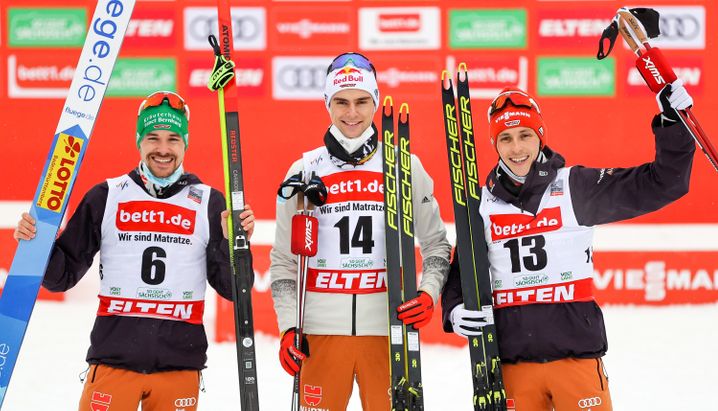 Combiners get their first triple victory since 2018: This is how they imagined it Winter sports: an overview of the most important dates in winter 2020/2021&nbsp;

Winter sports: an overview of the most important dates in winter 2020/2021&nbsp;