With his »Martyball«, Marty Schottenheimer became one of the best coaches in the NFL, with his playoff defeats he became a legend. After suffering from Alzheimer's for many years, he has now died at the age of 77. 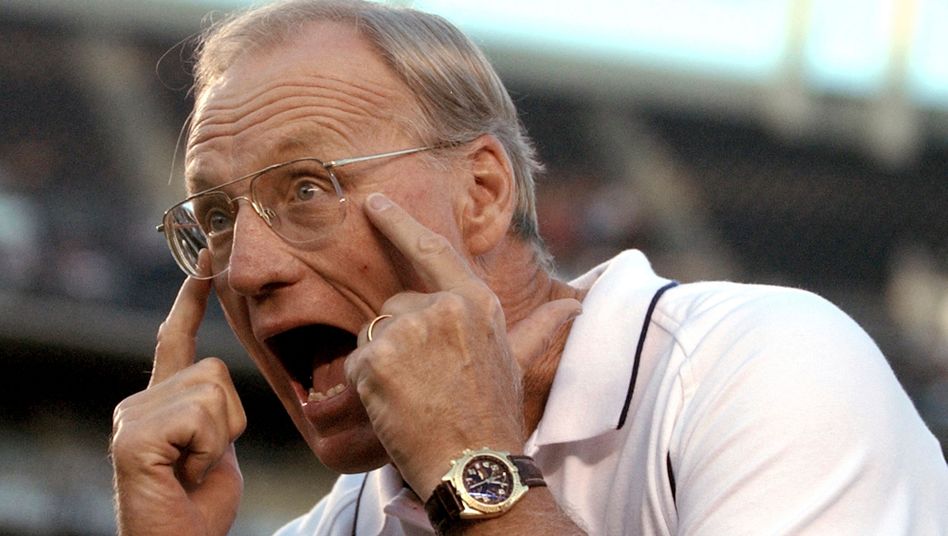 Marty Schottenheimer died at the age of 77

Long-time NFL coach Marty Schottenheimer is dead. He died at the age of 77 after a long period of Alzheimer's in his home town of Charlotte, North Carolina.

This was announced by his family.

Only seven coaches achieved more victories in the NFL, Schotteneimer won 200 of 327 games.

His conservative game, in which he placed great emphasis on a strong running game and a tough defense, was called "Martyball".

Before the kickoffs, he always shouted to his players "one play at a time", "one move at a time".

Although he is one of the most victorious coaches in league history, his success was limited to the regular season.

In the January playoffs, Schottenheimer usually lost, never making it into the Super Bowl.

A legend through playoff defeats

No coach won more games than Schottenheimer without being in the NFL final.

Even during his time as coach, he became a legend through his playoff defeats.

Marty Schottenheimer when he was with the San Diego Chargers

Schottenheimer ended his career in 2007. The Chargers, who were still based in San Diego at the time, had previously been considered a big favorite for the title under him, but had already failed in the divisional playoffs at the New England Patriots (and Tom Brady).

The Chargers led into the last quarter 21:13 when Safety Marlon McCree lost the ball after an interception.

Schottenheimer was fired only a month later.

He had fallen out with the Chargers general manager.

They should not have spoken to each other for two years.

Schottenheimer then moved from the west coast to North Carolina to spend more time with his family - and to play golf.

He was diagnosed with Alzheimer's in 2014 and was hospitalized on January 30th.

He died the day after the Super Bowl. 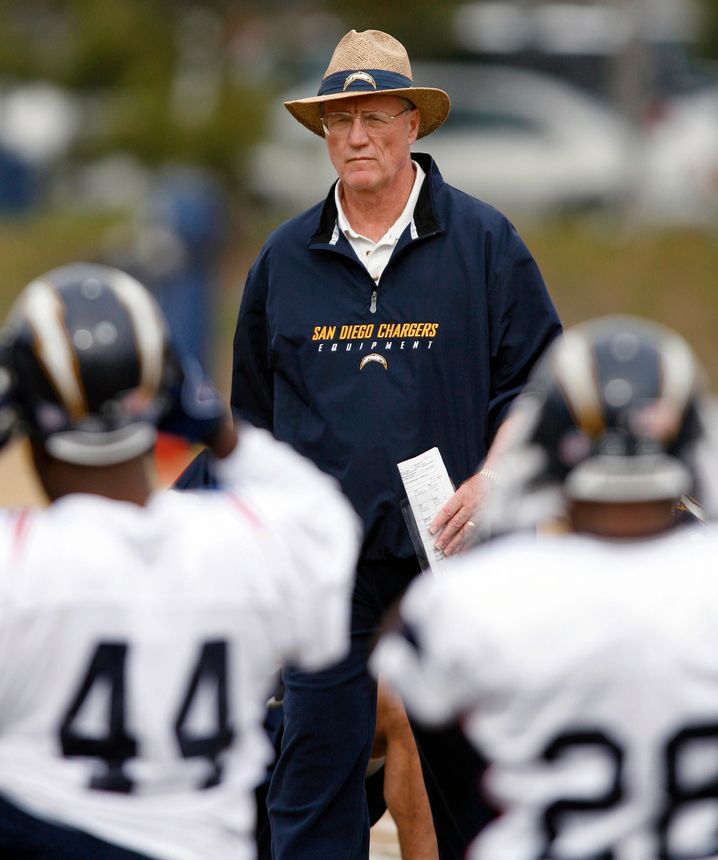 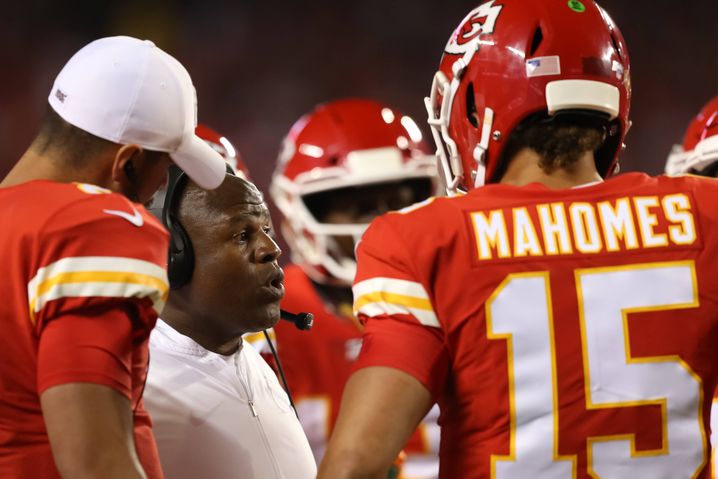 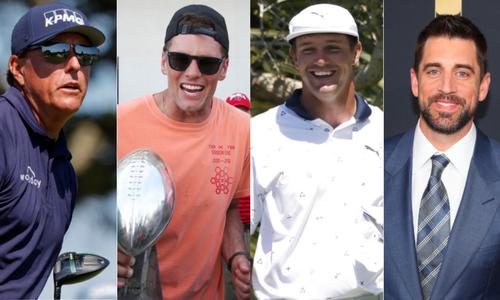 The Match: Mickelson and Tom Brady to play against DeChambeau and Aaron Rodgers

Tom Brady at the White House: "We did not believe we would win." President Biden: "I understand that" - Walla! sport 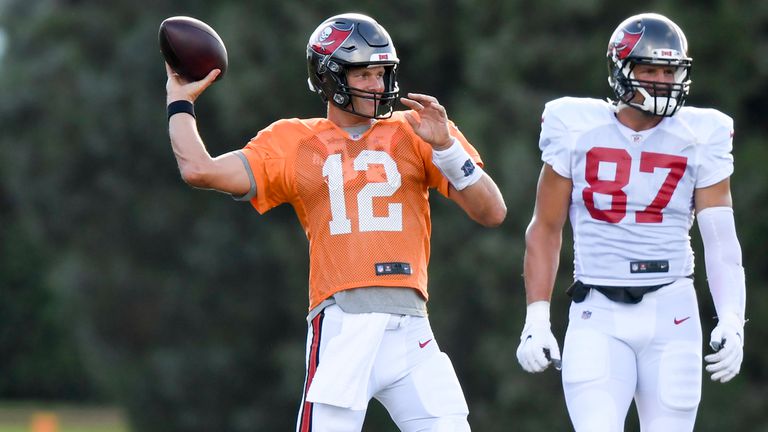 Tom Brady - Rob Gronkowski, the great NFL duo who have moved their success to Tampa Bay