The Peitingen ice hockey youngsters continue to train hard - but only online. After all, there is hope that the DNL teams will still be able to play on the ice this winter. 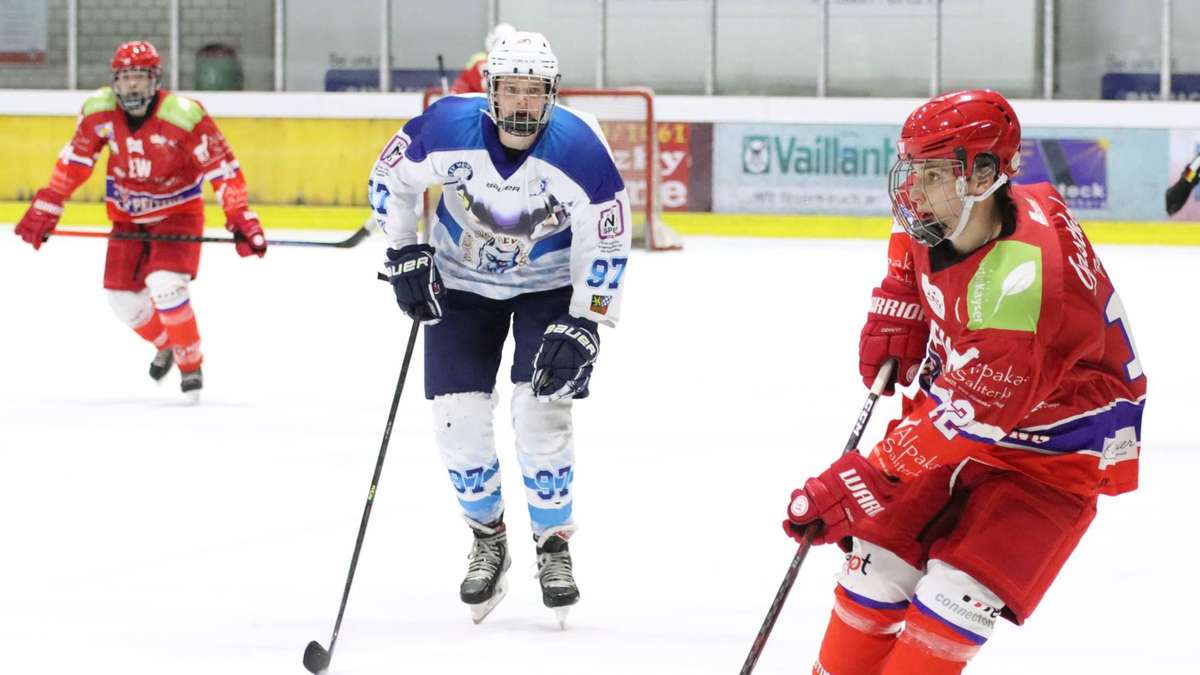 The Peitingen ice hockey youngsters continue to train hard - but only online.

After all, there is hope that the DNL teams will still be able to play on the ice this winter.

Peiting - Markus Gleich, who holds the position of junior coordinator at the top division club EC Peiting and also trains the U20, is adamant.

Since the lockdown began at the beginning of November, he has kept training operations going on with the teams he trains - but only online.

He regularly asks his protégés to train in front of the screen, which also makes him sweat on his forehead.

“I have to do the exercises properly myself,” says Gleich with a smile.

The 33-year-old, who played four seasons for the DEL club Bietigheim Steelers up to the end of his career almost five years ago, has not yet completely given up hope of a return to the ice.

The training continues: U20 coach Markus Gleich regularly invites his protégés to practice units - but only online.

The German Ice Hockey Federation (DEB) has the same hopes.

He keeps all options open for the continuation of the season in the DEB junior leagues (DNL I, DNL II, DNL III).

In its most recent meeting in January, the DEB's Competitive Sports Committee (LSA) recommended not to cancel the 2020/21 season, but only to continue to interrupt it.

The DEB Presidium followed this recommendation and thus confirmed the LSA decision.

Continuing the season is the big goal

With all difficulties and imponderables in the corona pandemic, options should be kept open in order to be able to return to training and match operations as quickly as possible.

As soon as the first signs of relaxation in the field of sport appear, the DEB managers will discuss the continuation of the season with the youth clubs.

Conceivable options are therefore an extension of the season and regional tournaments as an alternative.

Statements and decisions about possible advancement within the DEB performance classes cannot yet be made due to the unclear situation.

"The intended continuation of the game is an argument against municipalities and cities to avoid the thawing of ice surfaces," said DEB league manager Markus Schubert.

His wish is that there will still be enough stadiums available if the season continues.

In Bavaria there are likely to be some problems in this regard, since with the exception of the Oberliga, DEL2 and DEL locations, almost all other clubs no longer have ice.

In the case of the southern season in DNL III, in which the U20s of the EC Peiting play, the situation is promising: All nine teams are from clubs whose men's teams are active in leagues from the major league upwards - there are all ice surfaces still in operation.

The same applies to the Peitinger U17 in the southern relay of Division II.

Luca Marseiler live: How does Haching get on track in the relegation battle? 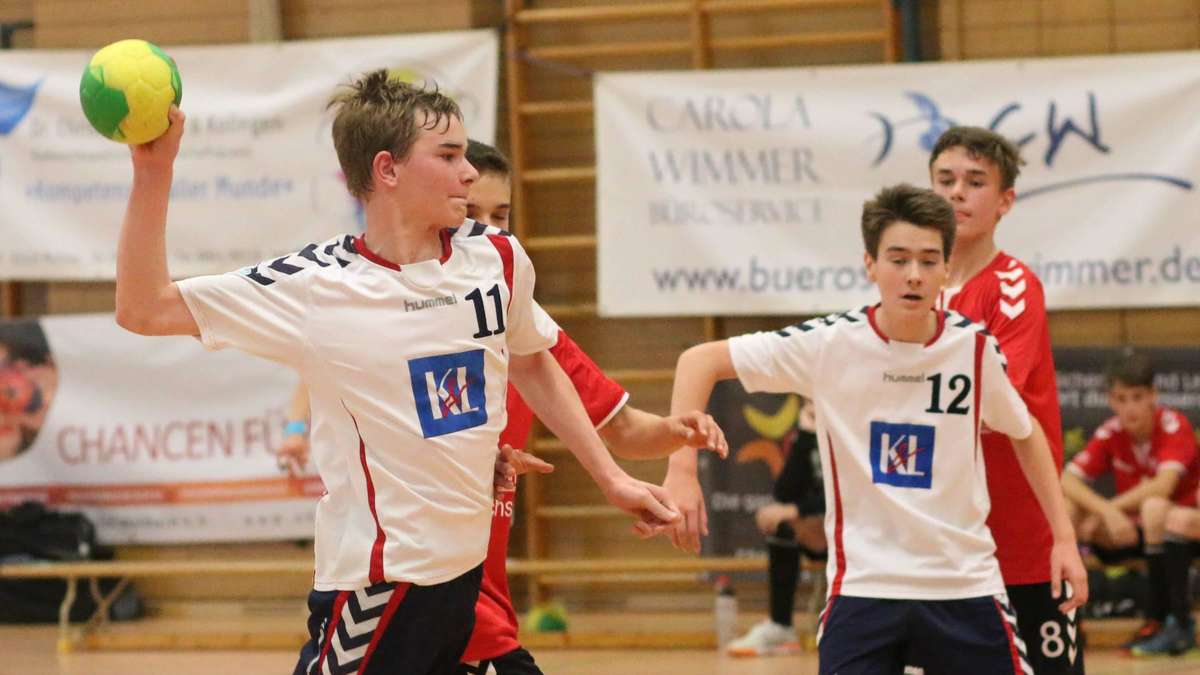 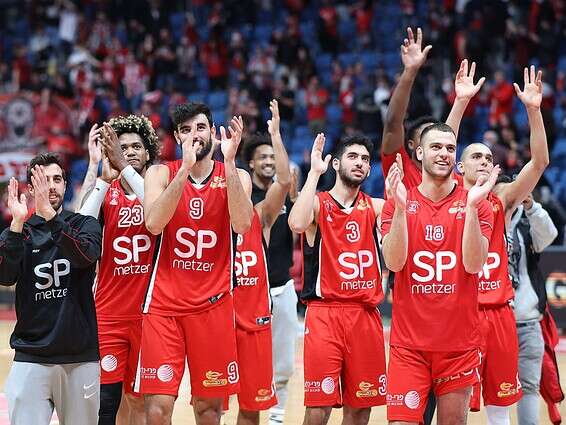 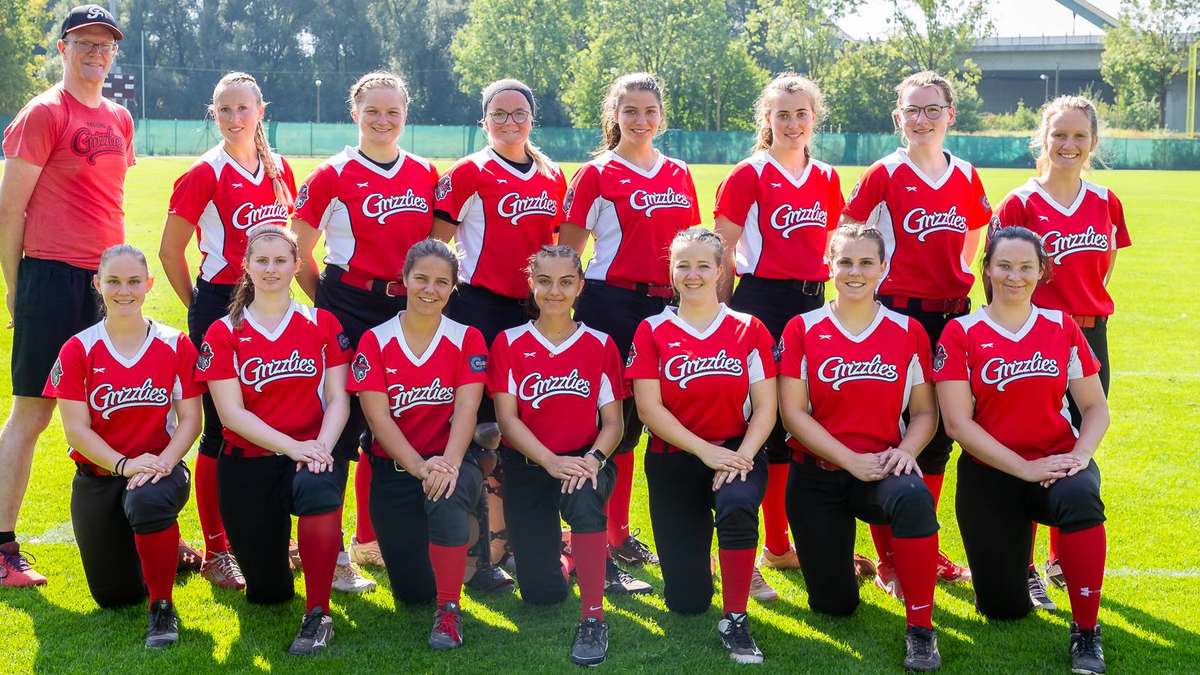 Constant supplies from the strong youth 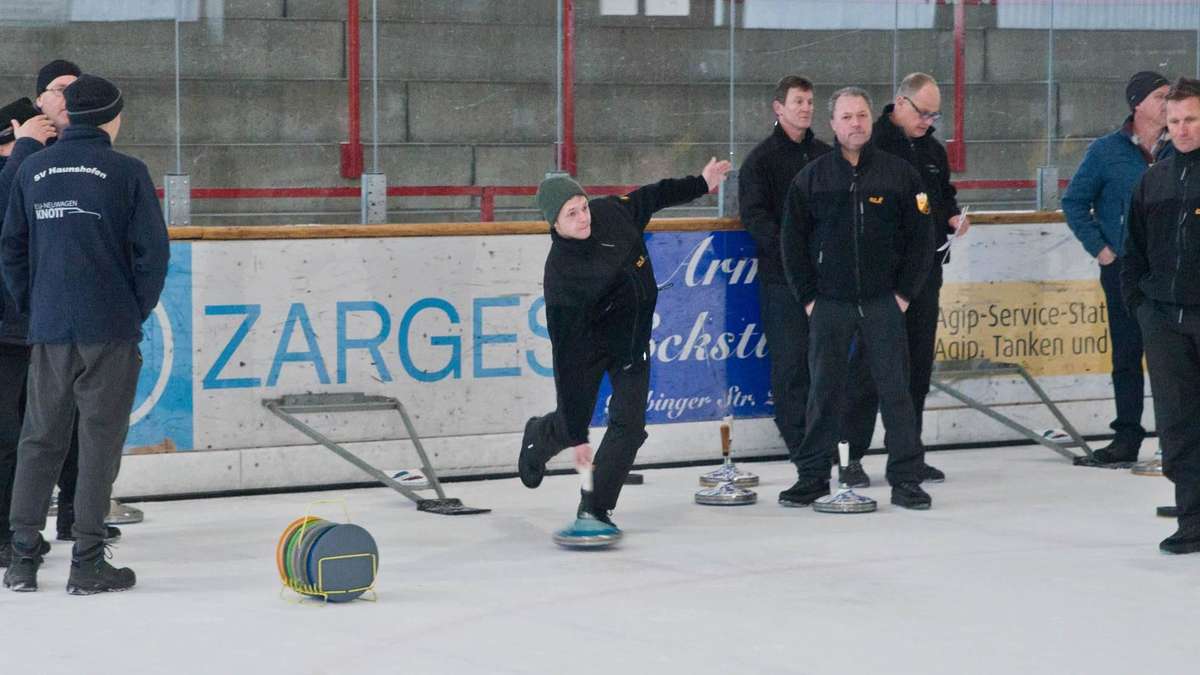 Club life in the Corona crisis: "Everything is dead"