The two National clubs, still qualified for the Coupe de France, must adapt to a particularly generous program these next 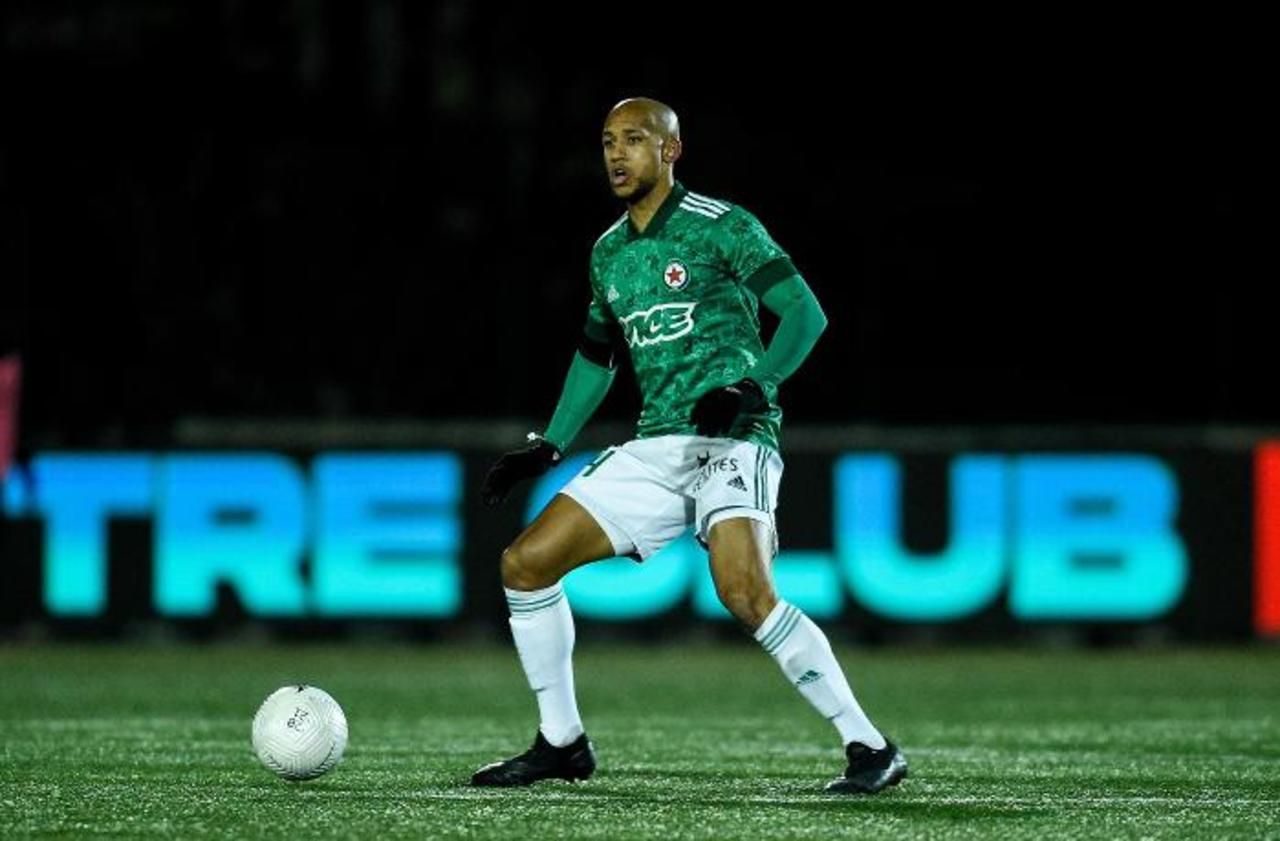 It is not easy to juggle between the championship and the Coupe de France.

The continuation of the 104th new-look edition of the Old Lady, with a rich amateur roster of 4 laps before joining the pros in the round of 16, forces the National clubs, including Red Star and Créteil, to manage an overloaded calendar .

In the event of a success, this Saturday, against FC Bobigny 93 (N2) for a late match of the 7th round, the Audonien club would play 7 matches in… 20 days!

“We have to make choices.

It is impossible to put the same team every 3 days or else it will have an impact on the following meetings, indicates the coach Vincent Bordot.

The priority remains the National so I field a mixed team in the cup.

This situation complicates the training sessions because, for example, I have part of the workforce who is recovering after their Coupe de France match while the other part is preparing for their championship match.

“Looking for success in the National for two months (3 draws and 2 losses), the contender for the rise in L2, currently 3rd and barrage, could try to devote himself exclusively to the championship.

"Some players in my squad have the chance to participate in the Coupe de France matches otherwise they might not play anything," explains Bordot.

I'm waiting for them to show me that they can run for a starting place in the league or at least in the group.

They will have the opportunity to show it against an opponent who plays the competition at 200%.

Holder in the Coupe de France in Ivry (0-2) last Saturday then replacing in the league against Bourg-en-Bresse (0-0) this Tuesday, the versatile defender Jérémy Labor (12 games in National this season) will be on the field this Saturday.

“We will play the cup thoroughly because we can live a beautiful epic and it is financially interesting, says the player trained in Monaco.

We know that the most important objective is the championship but we have a group large enough to play on all fronts.

The winner of this meeting will face ... Créteil at the Duvauchelle stadium next Tuesday at 2 pm for the 8th round.

The winner of this duel will then play again on February 21 or 22 against Quevilly (National) or Rouen (N2) in the 32nd round.

"We will do everything to go far in the Coupe de France while keeping our good performances in the championship in order to stay in contact with the podium (7th at 3 points from the Red Star), declares the sporting director Cristolien Rui Pataca whose team faces this evening (20 hours) the SC Lyon during the 21st day of National.

Even if we don't have a big squad, the many games that await us are an opportunity for our young people to show themselves. 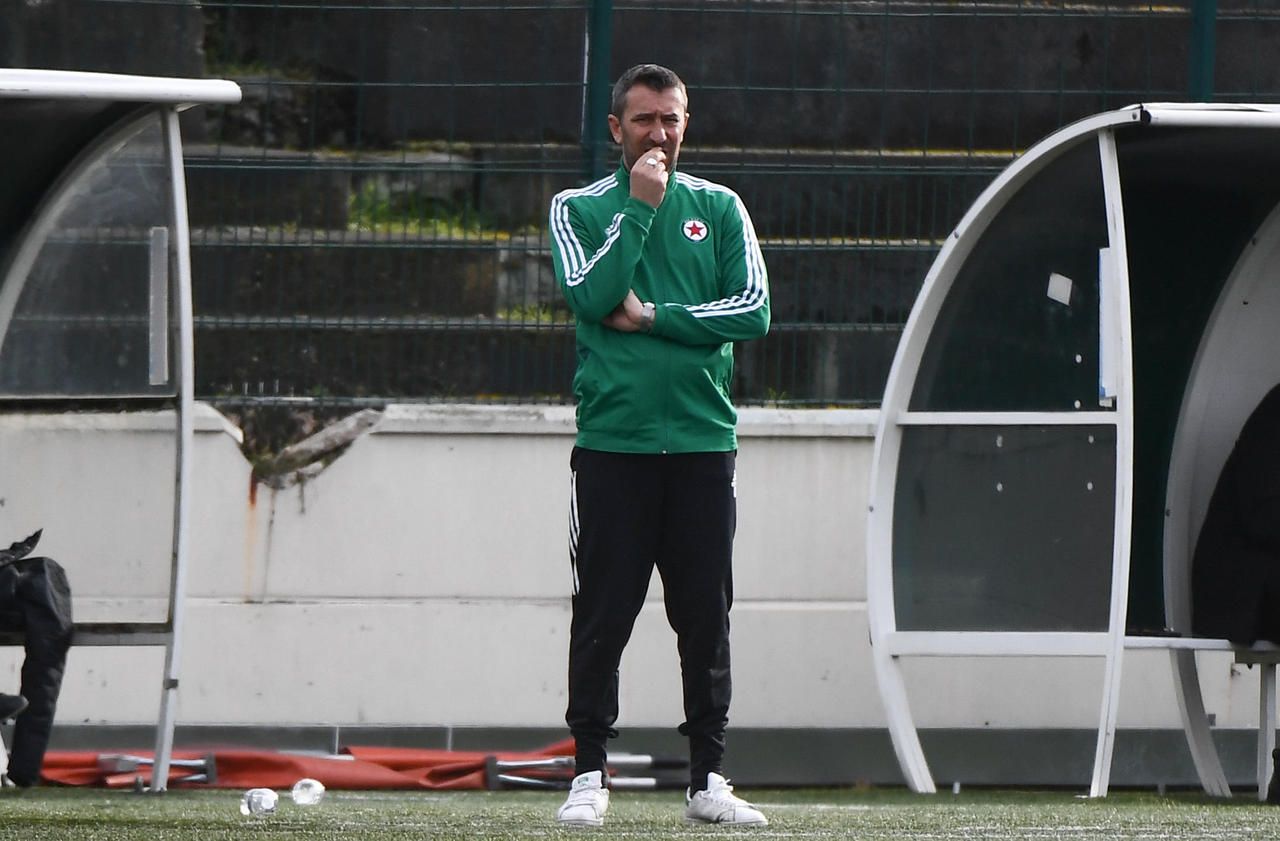 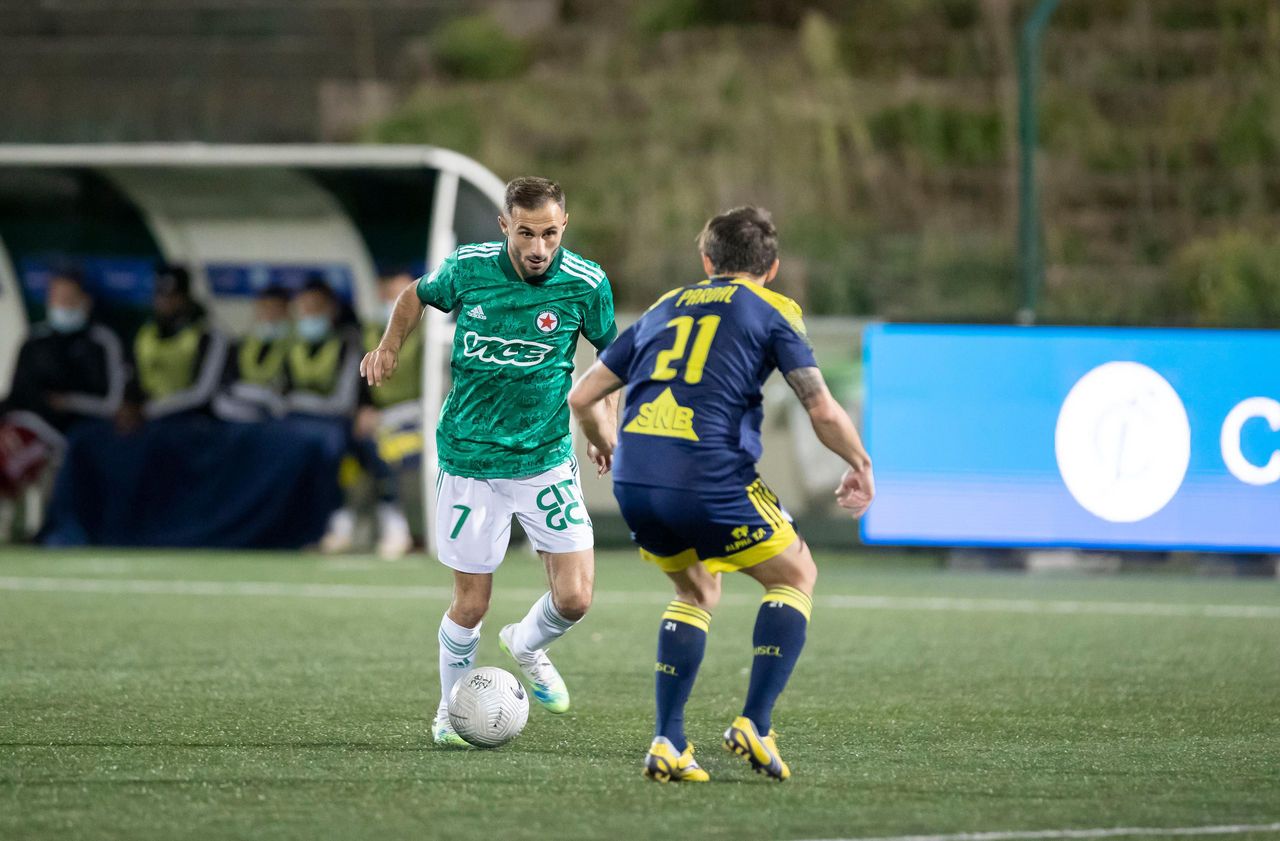 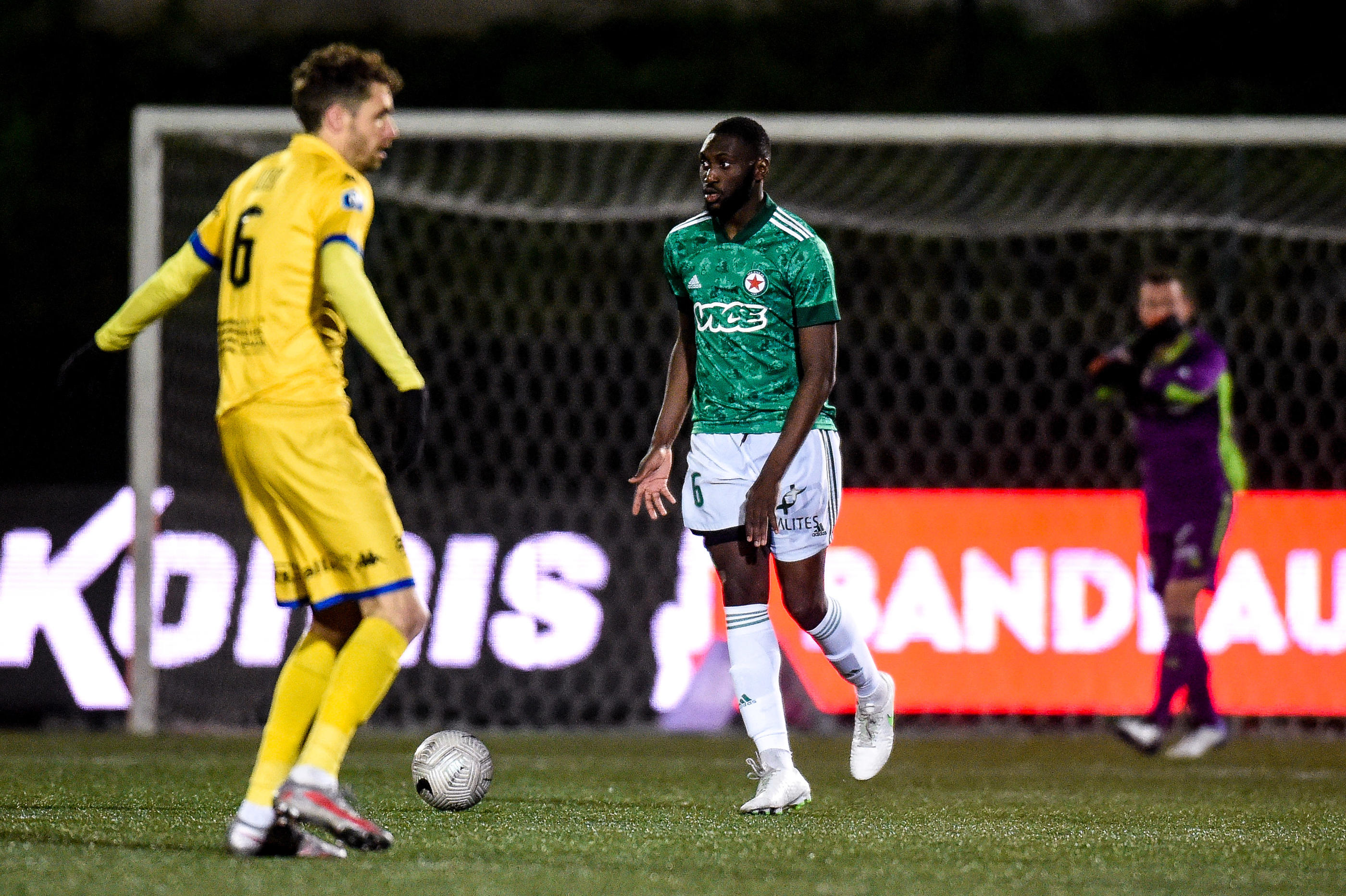