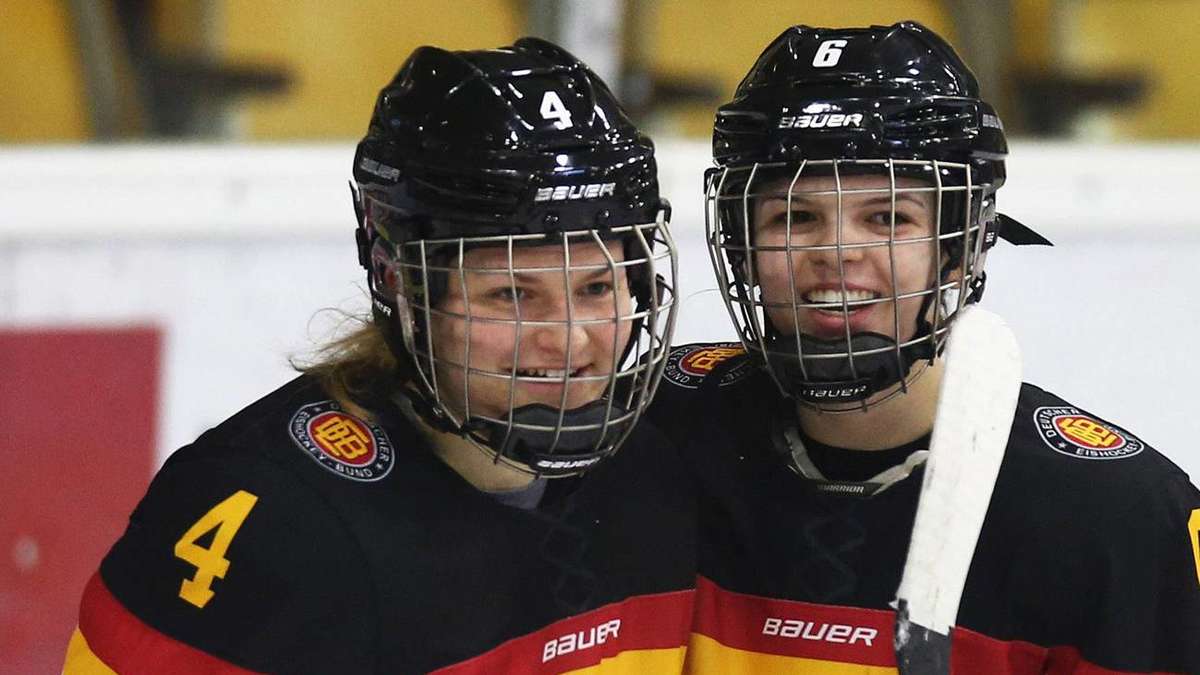 Erding - As with men, women also play in the highest German ice hockey league - despite Corona.

Seven teams are currently fighting in the women's Bundesliga for a place in the DM finals.

The best four teams play the final tournament in Füssen.

With the ERC Ingolstadt, the ESC Planegg-Würmtal and the Indians from ECDC Memmingen, the three favorites have already qualified.

In the squad lists of the top teams in Planegg and Ingolstadt there are numerous players who come from the Erdinger junior - and who still have the best personal contact.

Ingolstadt has never been champion, in recent years once second and five times third.

Last year Planegg and Memmingen faced each other in the finals in the series Best-of-three.

After the victory in game one for Planegg, the season was canceled due to the corona pandemic and no champions were chosen.

"At first I was annoyed and thought that the men would certainly not have broken off the season, because there would have been a maximum of two games in one weekend," says Franziska Feldmeier, who has already won the title three times with Planegg.

"But in retrospect it turned out that it was probably the right decision."

She likes to think back to TSV Erding.

“I am still enthusiastic about my time in Erding, the youth work was really good when I was there,” enthuses the 22-year-old.

"I learned a lot there, had a lot of good coaches, and it was always natural that we played together with the boys."

Her teammate, then and now, Tabea Botthof adds: “It should be taken for granted, but it is not.” Especially among the offspring of higher-class clubs, one hears complaints from the girls again and again, which Feldmeier confirms.

“There are often stupid comments,” she knows.

"But I always found Erding to be a very cool club." And Botthof adds: "You can see where the Erdingen women have all ended up."

This is also confirmed by Sorsha Sabus, who is now wearing the ERC Ingolstadt jersey.

At that time she had come from her hometown Landshut, "because the EVL no longer wanted girls in the team".

In Erding she was "accepted immediately, and I was allowed to play up".

What she found particularly cool: "In Erding we even had a complete row of girls on the ice, including the goalkeeper."

Of course, those responsible for women's teams in the region became aware of the Erdinger girls at that time.

Michael Lehmann, who was coaching the ESC Planegg at the time, was particularly active.

"Michi invited the young players to training, and so it turned out that almost all of them, some with double licenses, switched to the ESC," recalls Feldmeier.

And so next to her, Botthof and Sabus, the young Erdinger players Sonja Pleyer, Luisa Kaiser, Larissa Eicher, Jessica Hammerl, Bernadette Karpf, Tamara Lan Yee Chiu and Celina Haider, who has also played in the Dorfener Nachwuchs, landed in Planegg.

Goalkeeper Franziska Albl joined the team, who was born in Füssen and was the guardian of the Erding Gladiators in the Bavarian League in the 2015/16 season.

Sabus was a 14-year-old member of the Planegger master team in 2014.

“I still have the medal at home.

I didn't get in often back then, so I wasn't really involved. ”The squad was“ huge ”, and the younger ones obviously didn't get a chance.

“The Ingolstadt trainer said: 'Come to us!'

And in terms of sport, things are going really well for the Ingolstadt women this season.

After a rather mixed start, the ERC recently celebrated 13 wins in a row, "and that's why I'm very confident that we will play for the title," says Sabus.

However, one shouldn't be too sure, "because the Bundesliga is definitely more balanced than in recent years".

This is also confirmed by the Planeggerinnen, who are nine points less than Ingolstadt in two games.

"You can tell that the women's Bundesliga is constantly developing and the teams have moved closer together," Feldmeier notes.

In the first two meetings with Ingolstadt, Planegg won 6: 1 once and had to admit defeat 2: 3 after extra time the second time.

If it hadn't been for the two unfortunate defeats against Mannheim and Berlin, says Feldmeier, the ESC would be at the top.

But something can still happen at the top, because Ingolstadt still plays twice against Planegg and third in the table Memmingen, which has only one point less than the ESC.

Of course, Botthof, who shouldn't be here at all, wants to play her part, as she has defended for Yale University in the USA over the past two seasons.

"But I'm now taking a year off from my studies because the season was canceled due to Corona," explains the 20-year-old.

“I was very happy to be able to play with the girls again in Planegg, and I can live with my parents in Erding.” In August, I'm going back to Yale for another two years.

This weekend, three international matches against Switzerland in Romanshorn are on the program, with Feldmeier and Botthof among others, before the points round continues next weekend. This ends on March 7th, then it will be decided who will move into the final round as the fourth team. The decision will be made between Mannheim and Berlin. Although the former Erdinger women are now in different teams, they are still on friendly terms. "We have a Whatsapp group in which we exchange the latest news and we are also in regular contact, sometimes meeting for dinner or games evenings," says Sabus. "But when we play against each other, that's something really special." The old Erdinger friendships have to rest there - but only for a short time. 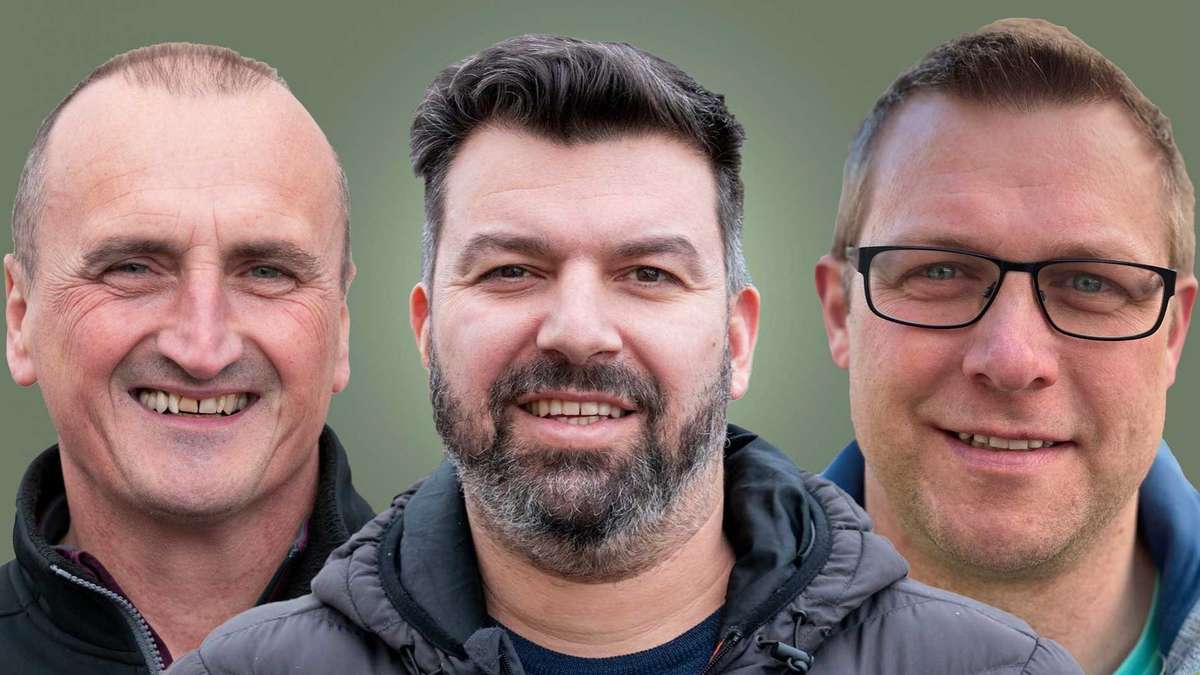 "Erding should be a talent factory again" 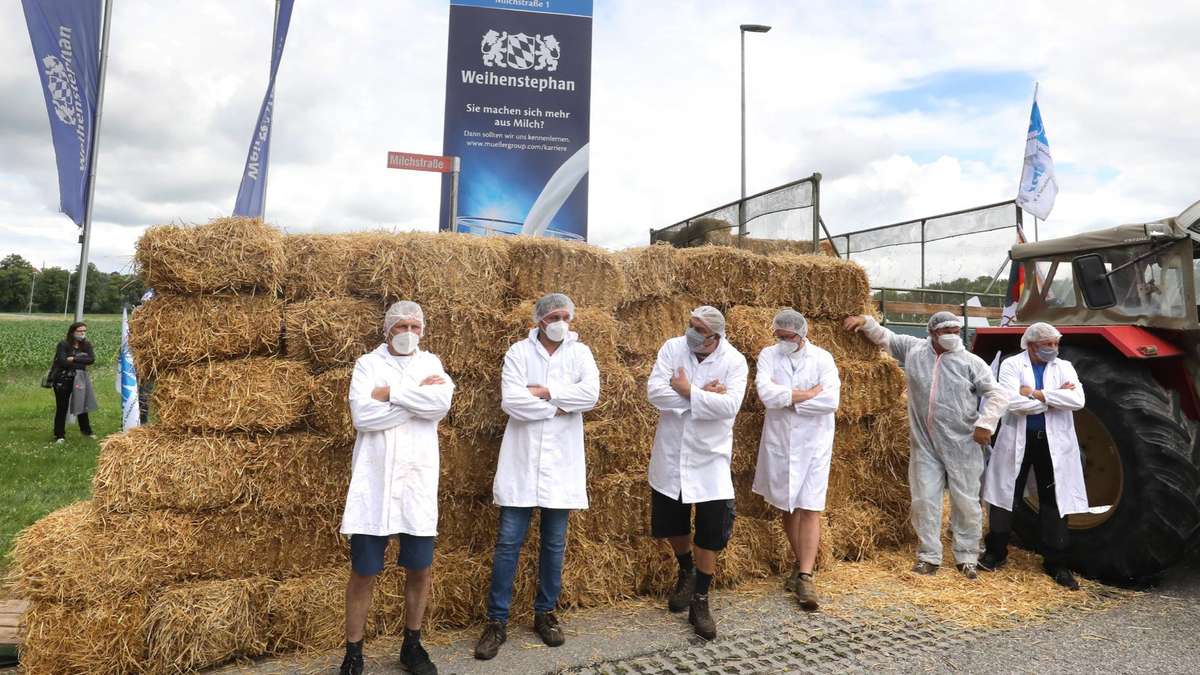 Hacker attack on traditional companies: extortion in the millions? Management is silent 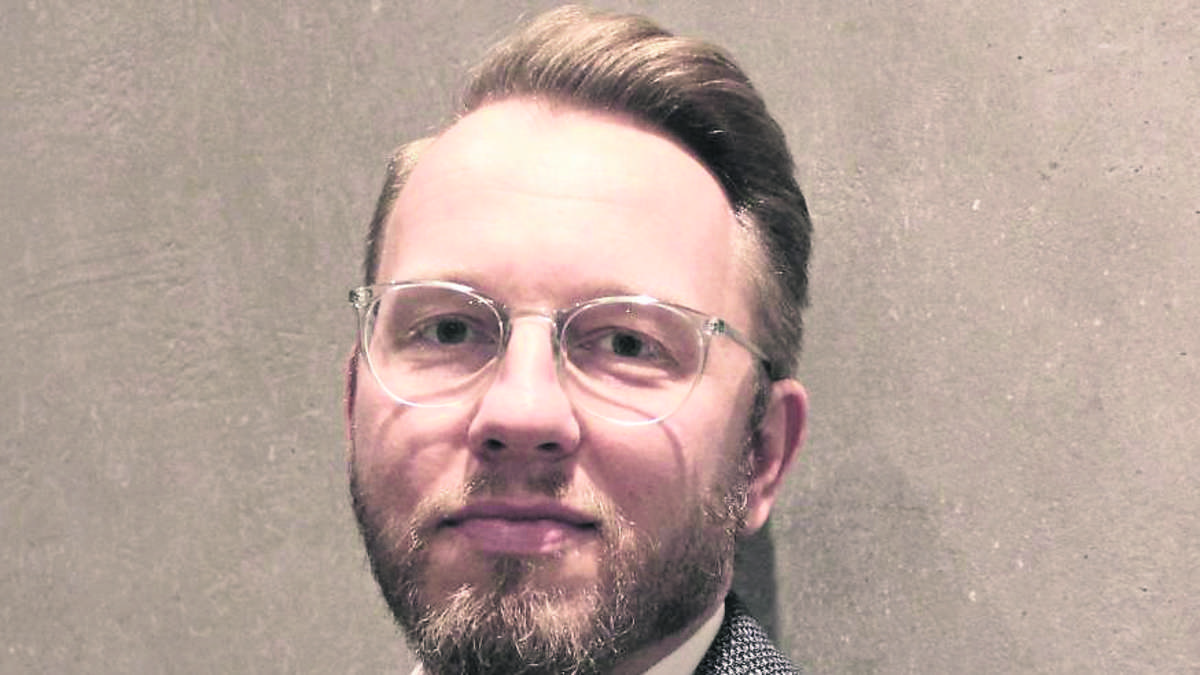 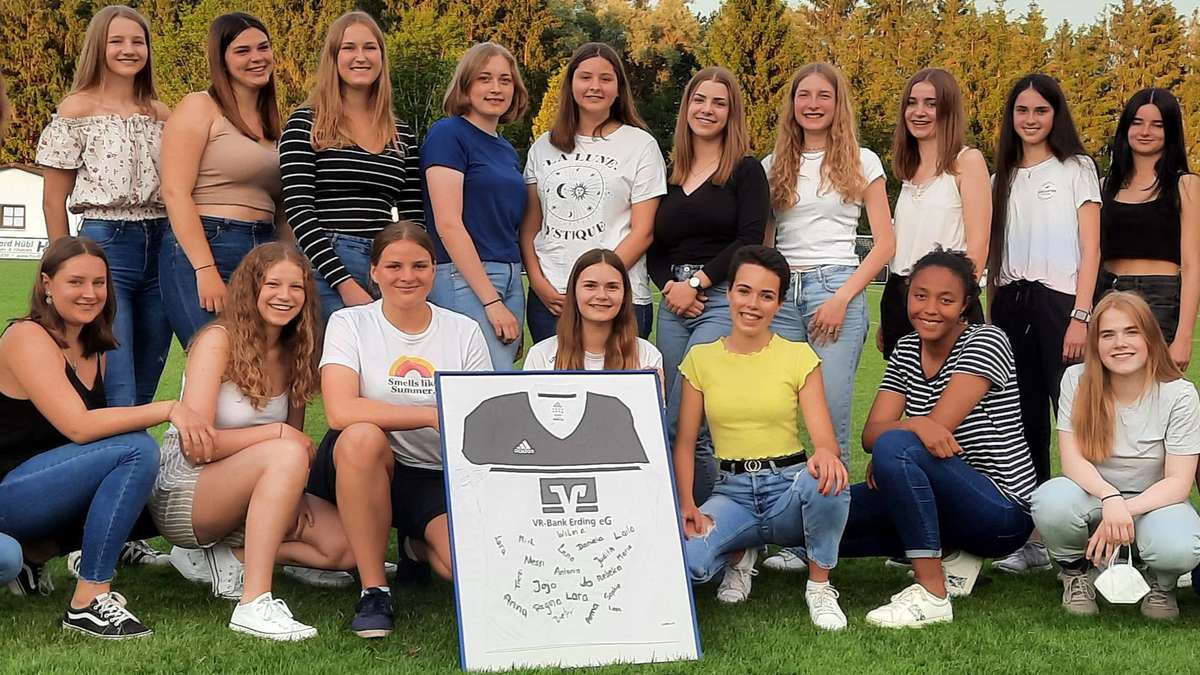 The most successful Erdinger JFG team of all time