With the title of Mathieu Faivre and the bronze of Tessa Worley, the France team shone on Tuesday in the parallel events in Cortina d'Ampezzo (Italy), the first contested in the history of the Worlds in individual format.

Among the women, the Austrian Katharina Liensberger and the Italian Marta Bassino, tied after the two final rounds, shared the title, Bassino finally offering Italy the first medal of its Worlds and a moving podium to the sound of the national anthem Fratelli d'Italia.

After Alexis Pinturault's two podiums (bronze in super-G, silver in combined), Mathieu Faivre therefore offered the Blues their first title of these Worlds, during a test that he did not always appreciate, as many other skiers.

This title comes as a deliverance for the giant specialist, world No. 2 in 2017, but more in difficulty since, while he has not known the joy of a World Cup podium since October 2019 in Sölden ( Austria).

At 29 years old, the Niçois therefore offers himself a first world individual podium in this baroque discipline.

Valued and promoted by the International Ski Federation (FIS) for its modernity and its telegenic side, the parallel format seemed to have found a certain stability this season, with the rule of elimination duels in two rounds, the skiers thus passing on both. plots for more equity.

Despite this, a blue route much slower than red still created controversy, the delay taken by the loser of the first round being capped at 50/100 (when in reality it was often more important) before the second round. .

Symbol of a discipline with uncertain rules and not understood by all, the FIS and the organizers first announced the Italian Marta Bassino as the winner, forgetting that in the event of a tie in the final the gold medal was awarded to the two skiers. , which was corrected a few minutes later.

Tessa Worley, eliminated by Bassino in the semi-finals, won her fourth individual world medal after her three giant medals (bronze in 2011, gold in 2013 and 2017).

The best performing team on Tuesday, the French team may regret its choice, surprising for a major skiing nation, not to align a team on Wednesday on the “Team event”, parallel by mixed teams (two women, two men), in the name of the sequence of races and a lack of density.

Tessa Worley and Mathieu Faivre were in any case full of confidence before the giant, their flagship event, Thursday for women and Friday for men, with in particular the already double medalist at Cortina Alexis Pinturault. 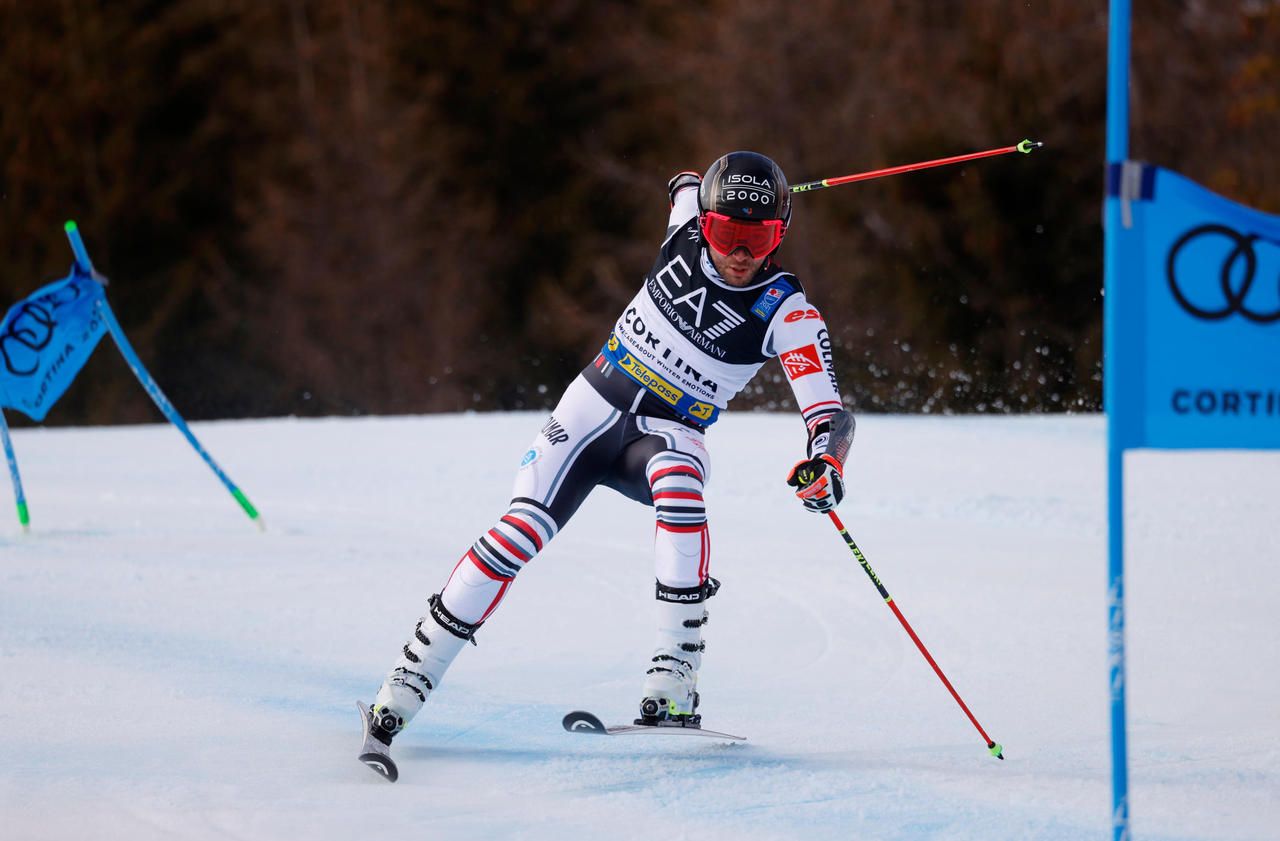 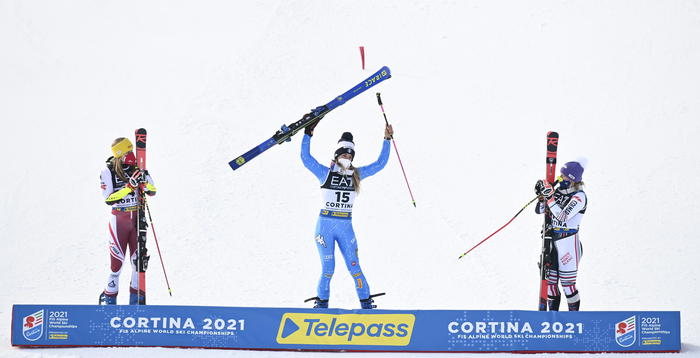 Skiing: the super-G of Val di Fassa for Brignone, the small globe for Gut-Behrami