The captain of the Israeli national team played 74 minutes in the 11th consecutive league victory, 0: 3 over Kadnik. Next: Israeli derby in the Netherlands (17:45, Sport 4), Solomon and Shakhtar return to the league

Legionnaires: Natcho and the partisan defeated again, at 17:45: Zahavi against Desa

The captain of the Israeli national team played 74 minutes in the 11th consecutive league victory, 0: 3 over Kadnik.

Next: Israeli derby in the Netherlands (17:45, Sport 4), Solomon and Shakhtar return to the league

PSV Eindhoven and Eran Zehavi will tonight (17:45) host Vitesse Arnhem and Eli Desa for a top game in the 23rd round of the Dutch league.

Zahavi looked excellent on Thursday and scored a double in Eindhoven's 4: 2 loss to Olympiacos in the first of two games in the Europa League.

The striker's team needs three points to stay relatively close to Ajax who are on top.

Vitsa and Dassah have scored one point in the last 12 and have lost height.

* Beavers Natcho opened the scoring for Partizan Belgrade, who recorded a consecutive 11th league victory when they beat Radnik 0: 3 in the 23rd round in Serbia.

The captain of the Israeli national team was replaced in the 74th minute.

* After the first game against Maccabi Tel Aviv and before the second, Manor Solomon and Shakhtar Donetsk will be hosted by Roch Lvov in the 15th round in frozen Ukraine.

* Gidi Kaniuk was again replaced in extra time by Nakon Rachasima, this time 0: 0 against Sukhothai in the 21st round of the Thai league.

* Volos and Boris Kleiman will host Apollon Smirnis in the 23rd round of the Greek league.

* Eden Shamir and Standard Liege will be hosted by Zolt and Arham in the 28th round in Belgium.

* More in the Belgian league: Lior Rapalov and Antwerp will try to improve positions at the top, when they host St. Troyden from the bottom.

* Nir Bitton, who was injured and has not been included in Celtic's squad in recent games, is set to return to sit on Neil Lennon's bench in the away game against Ross County in the 30th round of the Scottish Premier League.

* Passos Pereira and Dor Jan will host Vitoria Gimerais in the 20th round in Portugal.

* The injured Eliel Peretz should not be included in Wolfsberger's squad for the away game against Storm Graz in the Austrian league.

"Zahavi had a hard time fitting in with Eindhoven's method. Now he is slowly catching up" - Walla! sport 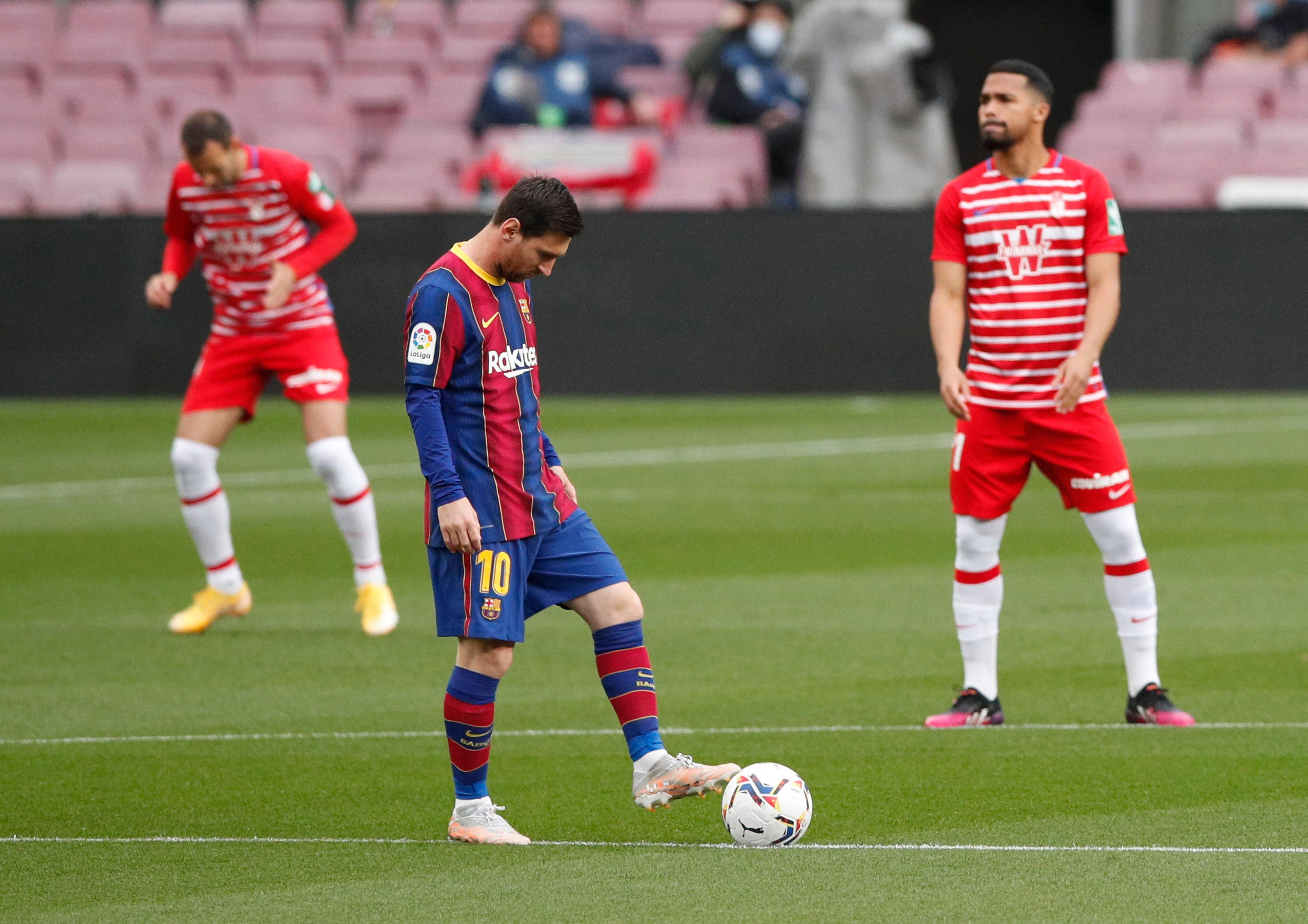 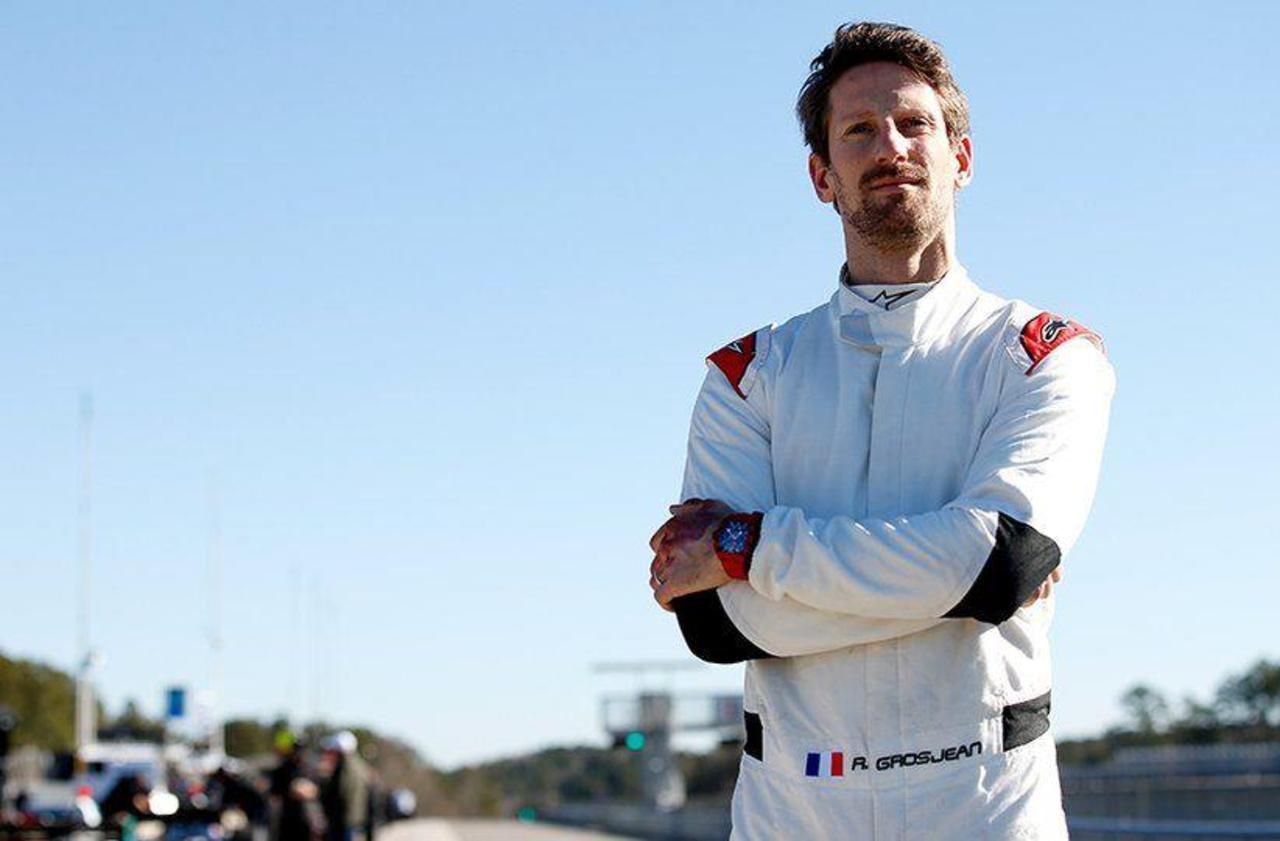 "Forever the first", the small cleat of Provence against PSG

The CEO suspected in the sex affair will be questioned with a warning, the actor and taxi driver will be summoned to testify - Walla! Sports 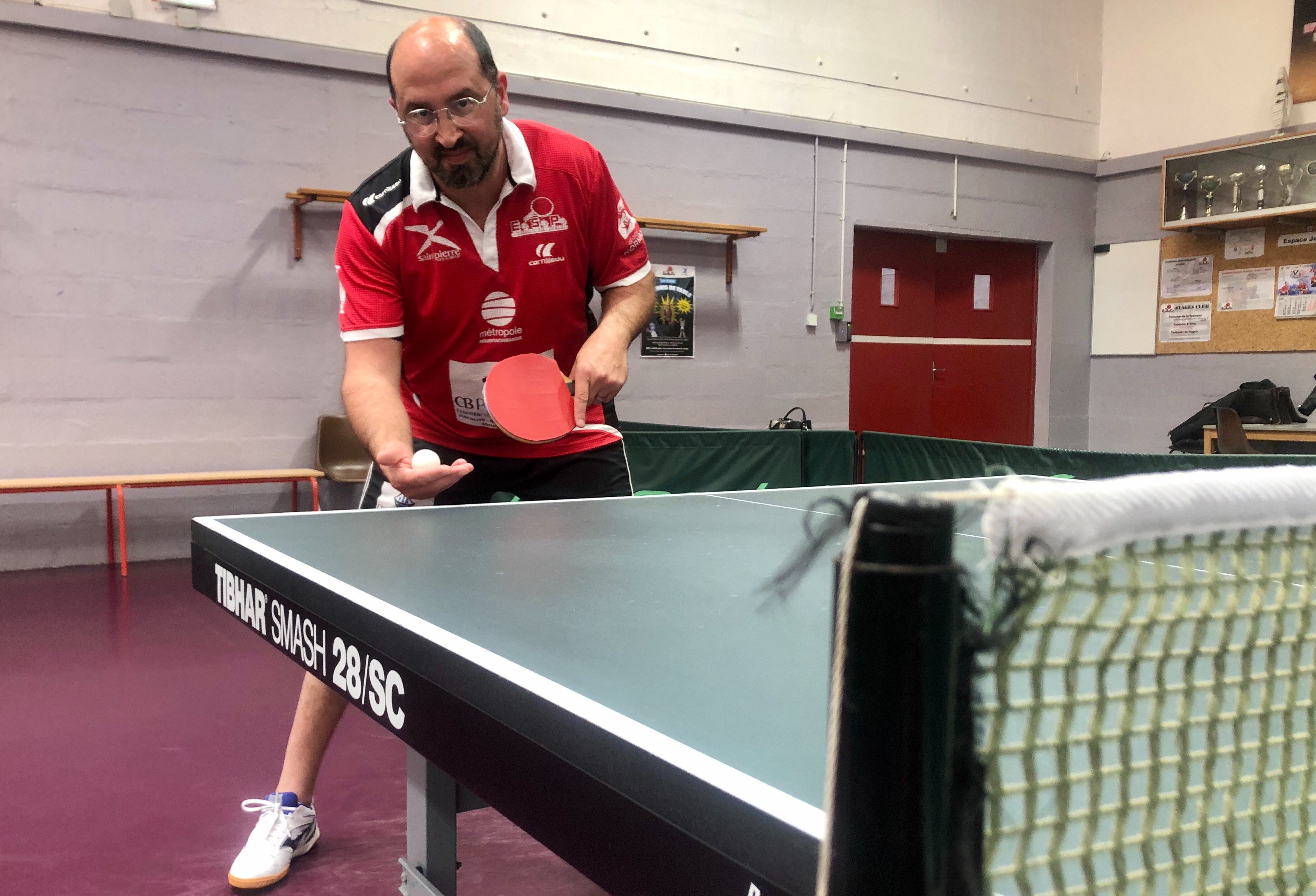 Handisport: Karim Boumedouha Guyo, the table tennis player who dreams of the Olympics