The young international hope from Côte d'Ivoire has succumbed to liver cancer. The news was announced by his Italian club. 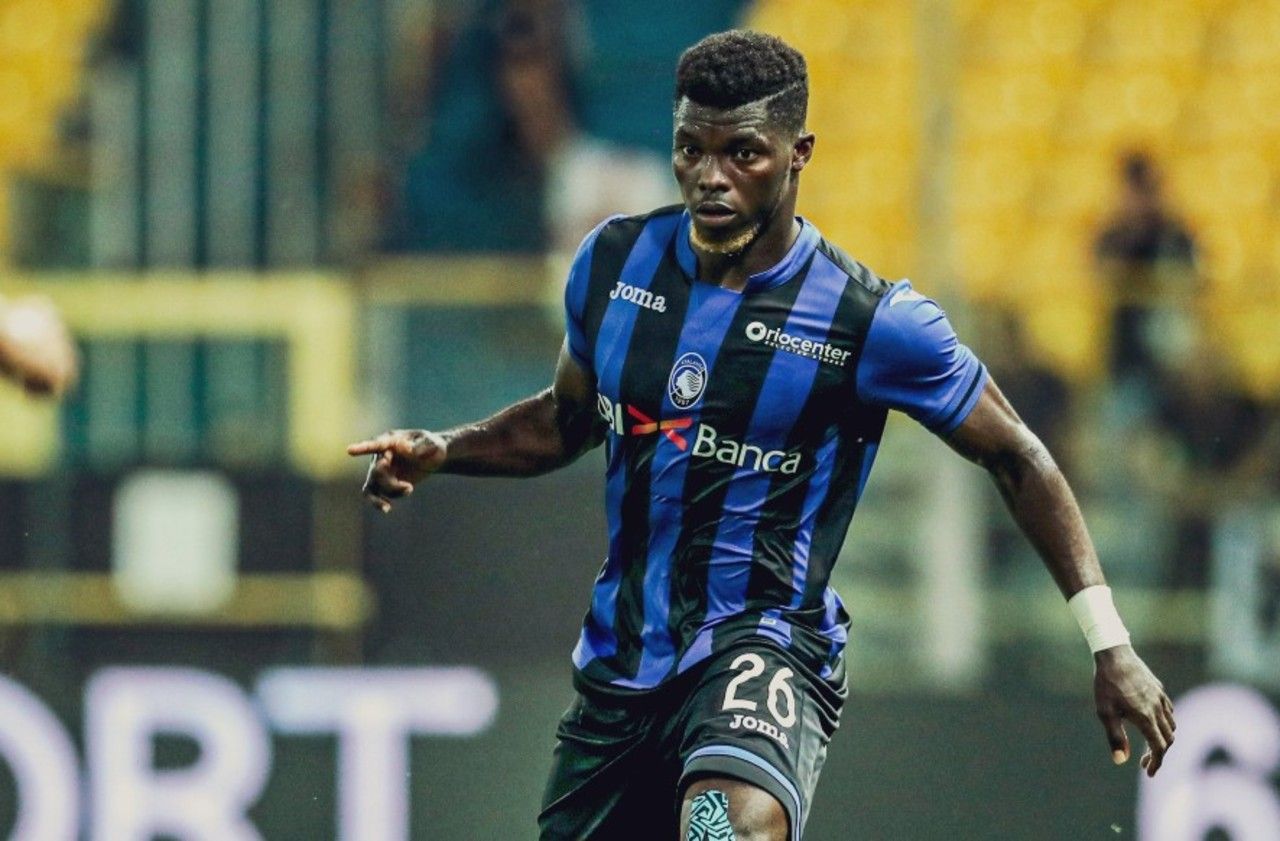 Didier Drogba was one of the first to salute his memory.

"The Ivory Coast, the world of football mourn you, you fought against this damn disease as you fought on the fields like a real boss, a leader !!!!

Rest in Peace my CAPTAIN, Didier Drogba wrote on Twitter.

My condolences to all his family.

The Ivory Coast, the world of football mourn you, you fought against this damn disease as you fought on the fields like a real boss, a leader !!!!

My condolences to all his family 🙏🏾 https://t.co/5FKWz8y3Ob

Announced as a great hope for Ivorian football, Willy Ta Bi was under contract with Atalanta de Bergamo, a club he joined in January 2019. The Italian club announced his death on Twitter: “We mourn the untimely death of our Italian U19 player and Champion Willi Braciano Ta Bi and share the grief of his family and loved ones.

The native of Divo had been ill for many months.

He had not played a match after a 1-0 victory for Atalanta against Inter Milan in the final of the Primavera Championship, the Italian Under-19 Championship.

Willy Ta Bi was also an Ivorian international with the under 20s.

Former player of AS Adjamé, Moosou and especially Asec Mimosas, the big club of Côte d'Ivoire, he had two championship titles in his country as well as a national cup and a super-cup.

Briefly loaned to Pescara in the summer of 2019, the midfielder returned to Bergamo. 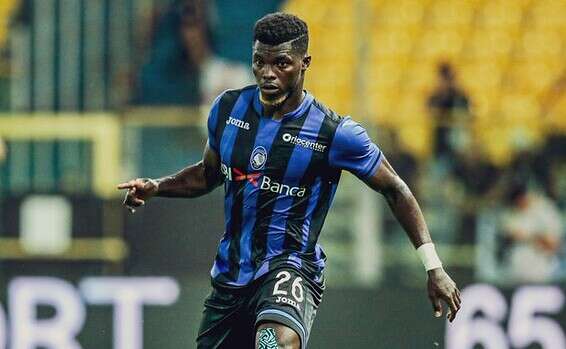 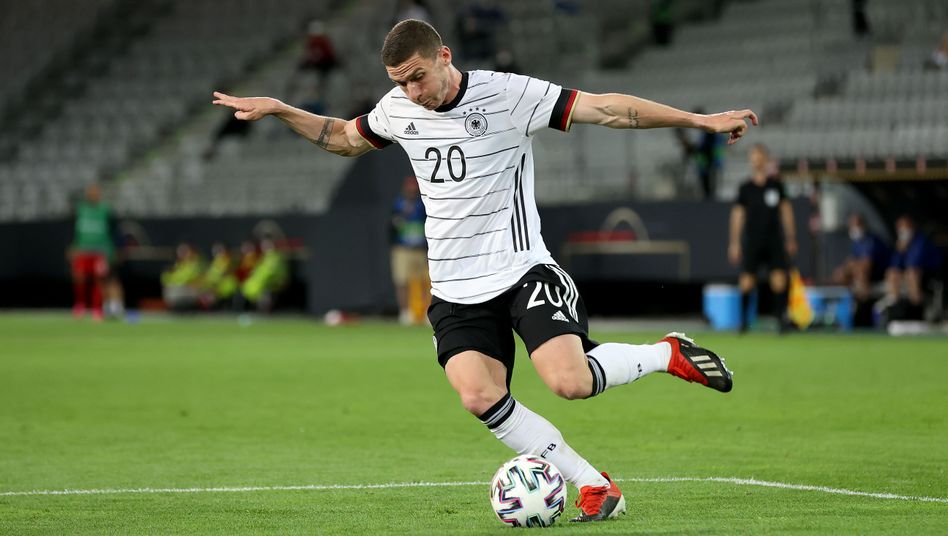 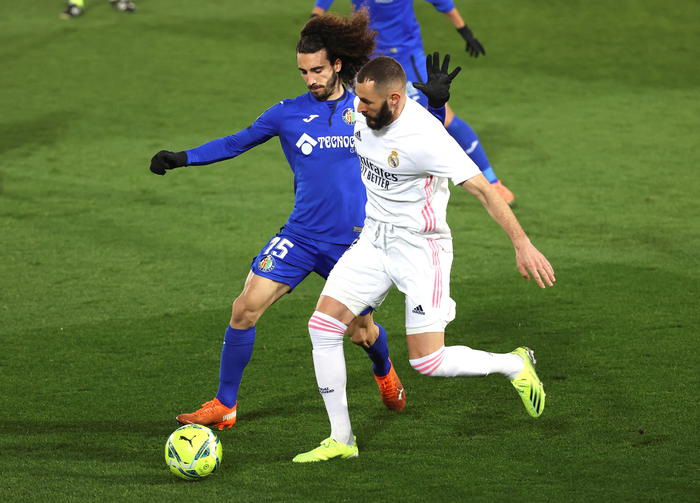 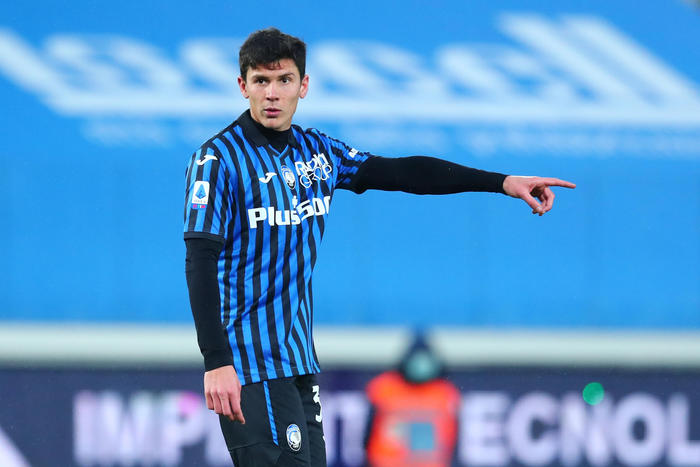