3 offenses in 4 minutes: this game Danny Abdia will prefer to forget | Israel today

The Israeli got into an offense problem and did not score a loss to the Clippers • In the US, they explain: "Danny received a lesson. This is the full rookie experience "| World Basketball 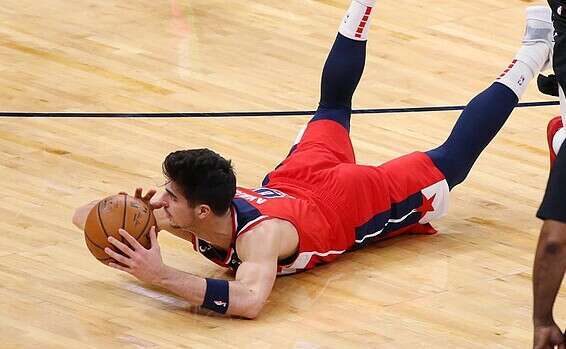 Just a day after the big fourth quarter against LeBron and the Lakers, the Israeli got into a foul problem and did not score a loss to the Clippers • In the US they explain: "Danny got a lesson.

This is the full rookie experience "

A day after the big comeback and the win over the Los Angeles Lakers, the Washington Wizards and Danny Abdia lost tonight (Tuesday-Wednesday) 135: 116 to the Clippers, stopping after five straight wins.

In fact, the host from City of Angels led from the first minute of the game and with the exception of votes from back at the end of the third quarter, so Washington narrowed the gap to just 5, the game was completely one-sided.

Danny Abdia will prefer to forget this game, in which he came off the bench and played only 11 minutes in which he threw twice from the field but did not score a point.

In addition he lost 2 balls and took one rebound.

The Israeli rarely played mainly due to an offense problem he got into after committing 3 offenses in 4 minutes.

In the coverage of the NBC game, they calmed the Israeli and explained - this is what the first year of every player in the NBA league looks like.

"So far this season Danny Abdia has done quite a bit to make the Wizards feel good about their selection in the first round of the draft, but tonight he went through the full rookie experience. One day you manage to stop LeBron James in the decisive moments in a close game, and the next day you perform Three offenses in 4 minutes. "

The American website added: "Danny learned his lesson, without it costing the team too much. Such things happen to every rookie one way or another. The NBA is different from any other league in the world and takes a year or two to fully adapt to the demands. Do it, learn from it and move on to the next game, because it will usually arrive after a day or two. "

Indeed, the Israeli Rocky does not have much time to recover, because the next game of Washington will arrive tomorrow night (between Thursday and Friday, 04:00 Israel time), when the Wizards will end their journey on the West Coast with a not easy encounter at all against the powerful Denver Nuggets.

3 offenses in 4 minutes: this game Danny Abdia will prefer to forget | Israel today 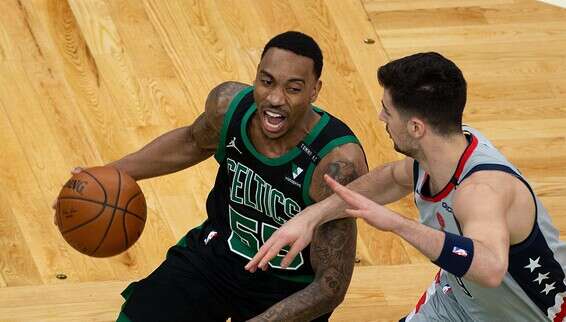 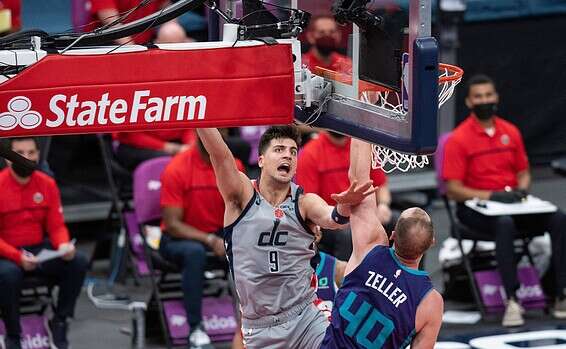 Brooks: "Abdia? Every Rocky Goes Through a Process" | Israel today

The statistic that worries Washington: Danny Abdia among the top 20 in the NBA for per minute offenses - Walla! sport

The question that made him cringe and the positive sign: Scott Brooks encourages Danny Abdia - Walla! sport 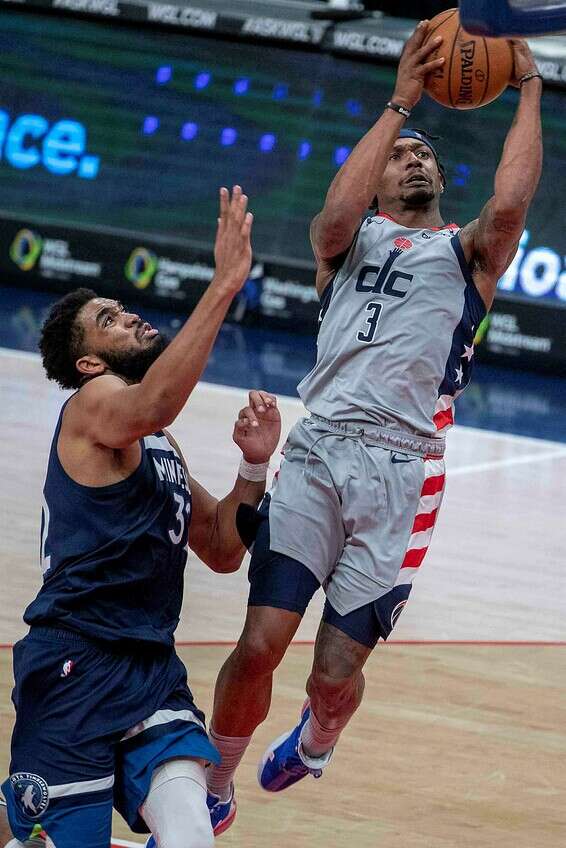