While the Jazz are galloping and defeating every opponent ("like the Golden State of a few years ago"), the Lakers are struggling without Davis, suffered a fourth straight loss and LeBron James exhausted in poor shooting: "so disappointing." Will that be enough for the playoffs? "It will be a completely different story"

Utah continues to run for the championship and run over, the "disappointing" LeBron James and the Lakers got an "ass kick"

While the Jazz are galloping and defeating every opponent ("like the Golden State of a few years ago"), the Lakers are struggling without Davis, suffered a fourth straight loss and LeBron James exhausted in poor shooting: "so disappointing."

Will that be enough for the playoffs?

"It will be a completely different story"

Utah continues to show that this season its intentions for a serious championship.

The Jazz, holding the best balance in the league (6:26), dismantling every opponent they face, and tonight completed a 22-game victory in their last 24 games, 89: 114 over the injured champion Los Angeles Lakers, who suffered a fourth straight loss.

Utah is the only team in the league to be in the top 5 offensively and defensively, with 20 of their last 22 wins being double-digit.

This run includes wins over some of the best teams in the league (Lakers, Clippers, Philadelphia, Milwaukee, Miami and Boston) by an average of 16.7 points.

"They want to take a championship, and they are definitely capable," Golden State coach Steve Kerr said yesterday after his team lost by 19 points to the Jazz, "they are where we were three or four years ago."

Utah remembers well that in previous seasons the team also had good runs (21 wins in 23 games January-March 2018, 11 in January 13, 2019, 19 in December 21 of the previous season) - but they all ended with disappointments in the playoffs, in seasons that included a win Of only one series.

This time it will change?

Utah hopes the team is experienced enough and ready for the challenge.

Either way, they are in tremendous shape and the Jazz have become the first team in NBA history to win 22 games out of 32 by a double-digit margin.

"The best thing about tonight's game is that we did not get our foot off the gas," Mitchell said.

Are Utah not respected enough?

Mike Conley, who was not selected for the All-Star, said after the game: "It's disappointing, I really really thought this year it would happen, I told the guys I blame them, we should have started the season at 0:31, maybe that would have given me a chance. Besides I do not know what to do. "

Sinking without Davis: Fourth straight loss to the Lakers, 114: 89 to Utah

And really, tonight the Jazz did not have a hard time against the champion, as the Lakers suffered their fourth straight loss, and since Anthony Davis was injured, the champion is on a 5: 1 balance.

Unfortunately for the Lakers, Davis is only expected to return in about three weeks, and the team is seeing all of its momentum fade without its excellent chin and one of its two big stars.

The problem is that without him LeBron James is having a hard time, especially when Dennis Schroeder is also injured, and King James is not getting enough help.

Commentator Skip Bayliss is waiting for him in the corner again and tweeted tonight: "So disappointing for Baron. So difficult with his team. Yes, he needs more help, but his team also needs - from him ... Are you sure he is the best player in the world?".

But what stands out for LeBron is his fatigue: tonight he went down to the bench after only 27 minutes of play, when the game was over, but in February he averaged 38.2 minutes per game (an increase after 34 minutes in January and 31.4 in December).

Worse, the Lakers had minus 20 points in LeBron's minutes on the field (47:27), the worst minus on the team.

LeBron admitted that "Utah is playing well, really well," but insists: "It's a disappointing streak, but it will not define who we will be until the end of the season, or in the long run. We are in a bad streak, and it happens during the season."

LeBron admits that "I have to do a better job ... we will learn from it, and we will hope to recover from it."

On the Lakers' shooting ability: "We have to score better, we know that, but we don't want to stress ourselves too much. I also score less well from the first 20 games. But we will not stress."

The Lakers are now expecting four not-so-easy games until the All-Star break: against Portland, Golden State, Phoenix and Sacramento.

Markif Morris added that "the Jazz gave us a kick in the ass tonight, but in the playoffs it's a whole other story." 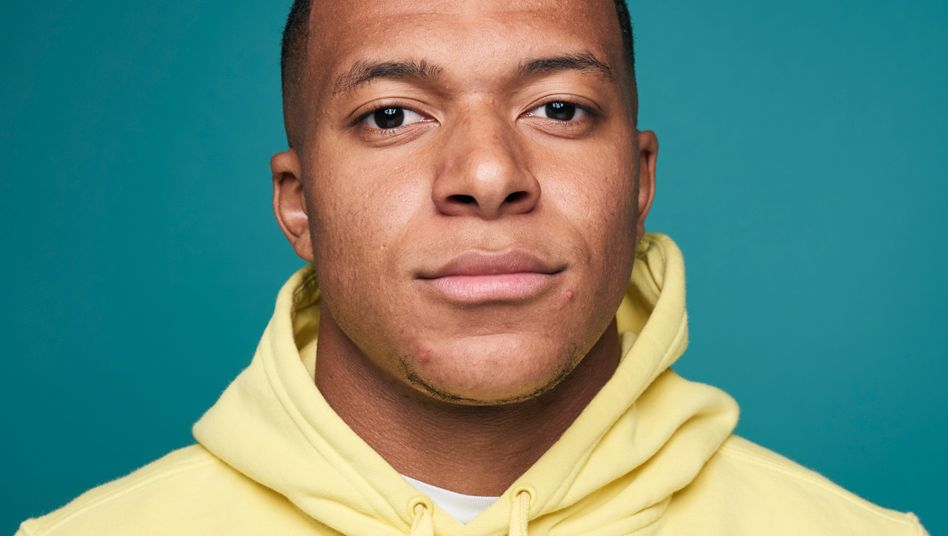