"Back to the Stone Age" What will happen to the municipal stedaion in Erding?

Erding - The news that the municipal stadium could possibly be demolished to make room for a new fire station has caused a lot of turmoil - especially in the Erdinger sports scene.

A side effect would be an enlargement of the festival area for the Sinnflut, autumn festival and motor show (we reported).

According to initial plans, they should all find their new home on the squares in the new Gerd-Vogt-Sportpark behind the ice rink, but there are no grandstands there.

"Back to the Stone Age." With this sentence TSV Vice President Hermann Meilinger comments on the plans.

Corresponding plans were considered decades ago, he recalls.

At that time, the complete relocation of the sports grounds to Schollbach was almost a done deal.

“Now it's totally unexpected, and I can't understand that you haven't contacted the main club beforehand.” There is only one grass pitch in the sports park, “and it is too small for regular play because it doesn't have the required minimum dimensions Has".

As a result, only the artificial turf would remain as a large field pitch, on which all teams from the C-youth would have to play.

The next topic is the sale of food and drinks.

“Shall we run around the square with the ladder cart again, as before, and sell beer and sausage rolls?” He asks.

The fact that there is no grandstand or shelter is also "not acceptable" for him.

He believes that of the city council's decision-makers, "probably very few have played football".

“The rumors have been around for a long time, and the refurbishment, which has been postponed again and again, was also an indication, only the type of communication comes up,” he says.

"The new seats at the sports park should improve our current situation and cannot compensate for the loss of the stadium." He points out the many clubs and teams that use the stadium.

Of course, you don't need a grandstand for hundreds of spectators, emphasizes Feuser, "but the quoted statement from the city council makes it clear how important FC Erding is to the city."

Of course there is an artificial turf, and everyone has to share it.

"It's just a fiasco," said TSV Vice Meilinger, who once again emphasized that "we weren't warned in any way, that's not acceptable."

The Erding Bulls are with American football in the lawn sports in Erding the most popular sport.

“In recent years, our seniors have had at least 400 viewers for normal league games, and 1500 for special games,” says press spokeswoman Eva Lütcke.

“In 2021 we will play a class higher and expect more fans, especially since there is a lot of interest in American football in Germany and it is still growing.” For the Bulls it is “inevitable that we can use a stadium of the appropriate size ".

And so you now hope for good discussions “and the best possible solution”.

Janine Krzizok holds out the prospect.

"Everything is not yet ready for a decision, and because there is no concrete plan, everything is just speculation at the moment, but I am sure that a good solution will be found for all sides," emphasizes Erdings sports officer.

She is of the opinion: "The Gerd-Vogt-Sportpark is an absolute godsend for FC Erding, Türkgücü Erding, JFG Sempt and the Bulls." 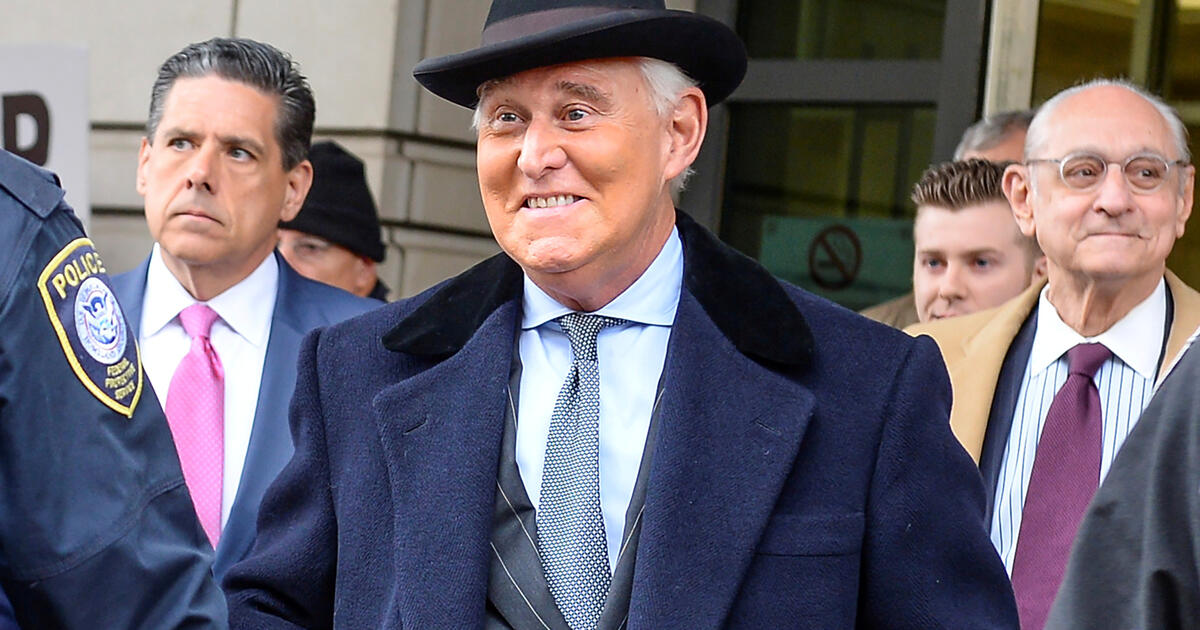 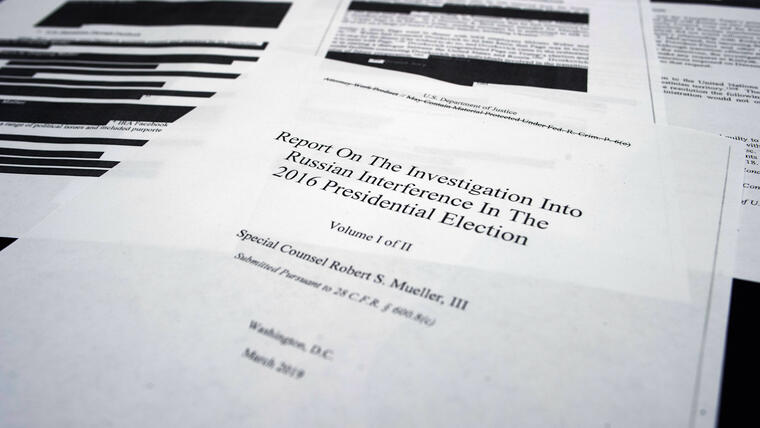 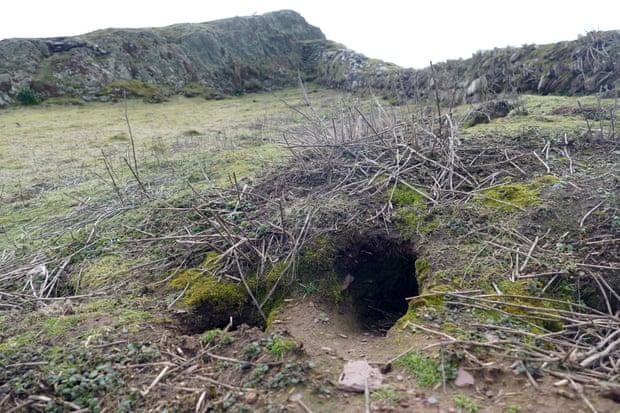 Kottgeisering: The couple makes historical finds in the fields and meadows 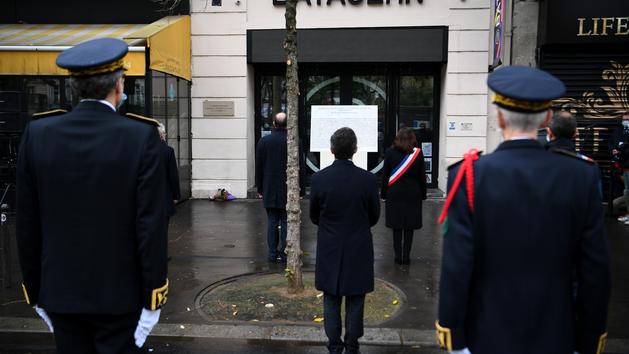 Rock or classical: follow the tribute concerts to the victims of the November 13 attacks

The couple from Kottgeisering make historical finds in the fields and fields - "You shouldn't be fooled by ..." 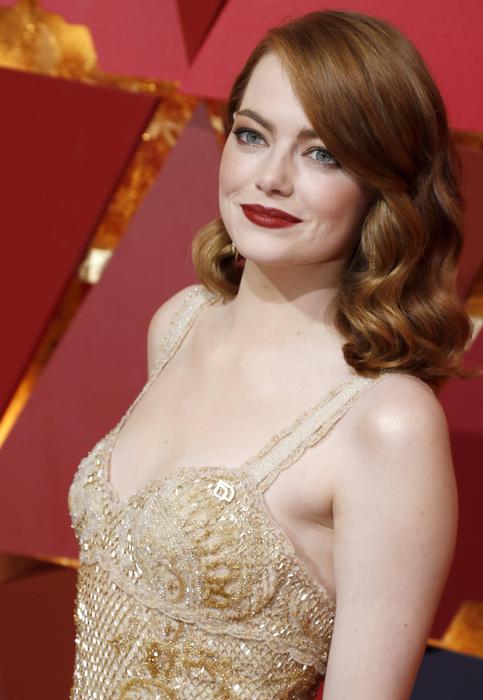