"On the ground, it's a shark": praise of Tuchel to Mbappé

On an English channel, the German, Chelsea's new coach, once again compared the young world champion to a shark, ready to reveal 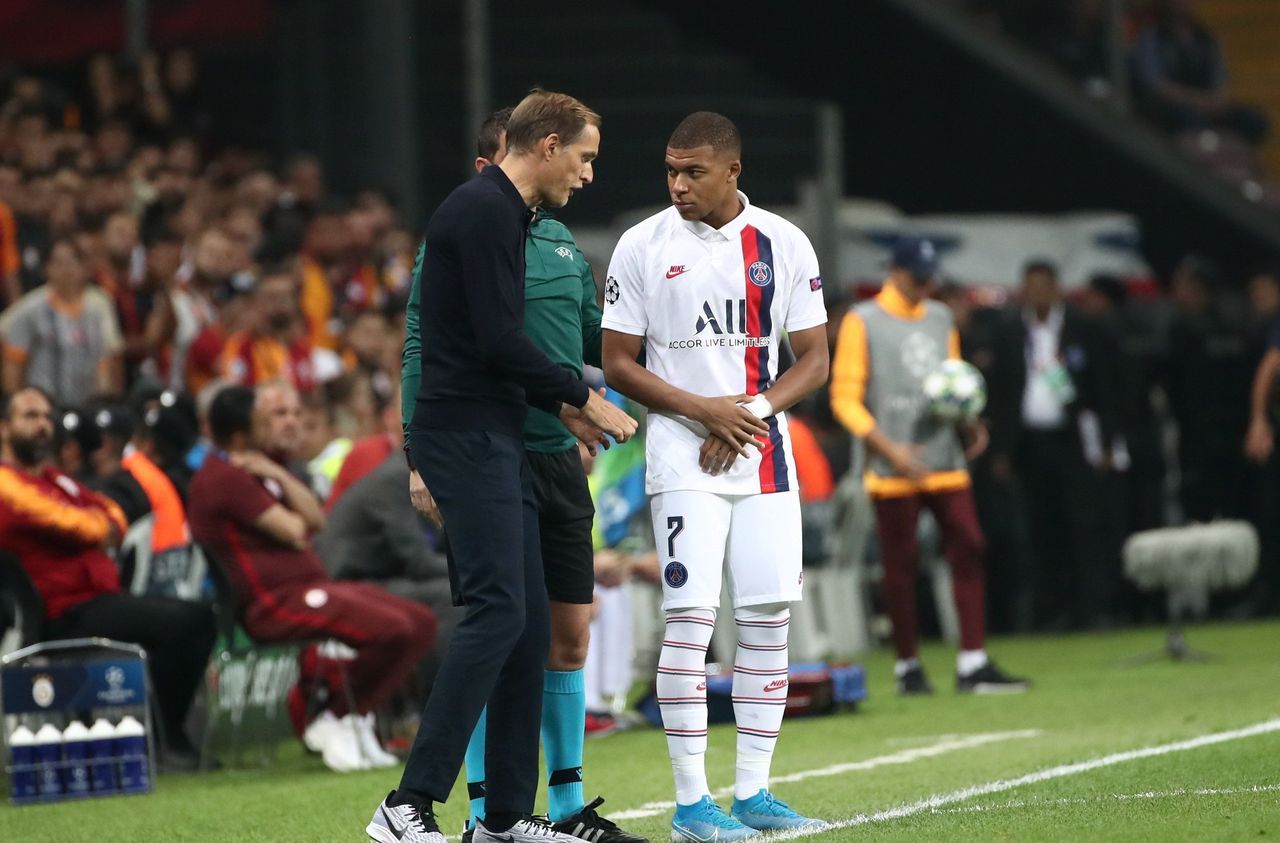 Since his arrival at Chelsea at the end of January, Thomas Tuchel has spent as much time talking about his new team as about his ex, PSG.

After having confided in the transfer window of the capital club on Monday on the eve of the knockout stages of the Champions League won against Atlético de Madrid, the German was questioned by Rio Ferdinand, for the English channel BT Sport.

At the microphone of the former glory of Manchester United, the technician had to engage in the Messi - Cristiano Ronaldo comparison on one side, Kylian Mbappé on the other.

“They will never leave their place, details the Chelsea coach.

If he wants to be up to them, he'll have to push them to the side!

At this level, no one will step aside for him.

"Scoring three goals at Camp Nou is a message"

Then he looks back on his hat-trick on February 16, in Barcelona, ​​a coup that went around the world.

With an animal analogy he had already used at a press conference at Camp des Loges.

“Scoring three goals at Camp Nou is a message,” adds the Blues coach.

This is what he asks of himself.

It's his potential, what he has in him.

It's a shark in its mentality.

He wants to catch everything he can have.

It's the right mindset, in the most positive way because he's a good guy.

But once he's on the ground, he's a shark.

And that's what the big guys are.

If you put your little finger in the water, they'll come!

And if you want to get to the level of the guys you mentioned - because they've been there for years and I'm not sure they're ready to give up their place - he has to take it.

And he's going to do whatever it takes to make it happen.

"On the ground, it's a shark": praise of Tuchel to Mbappé PSG: in Monaco with Leipzig in the lead 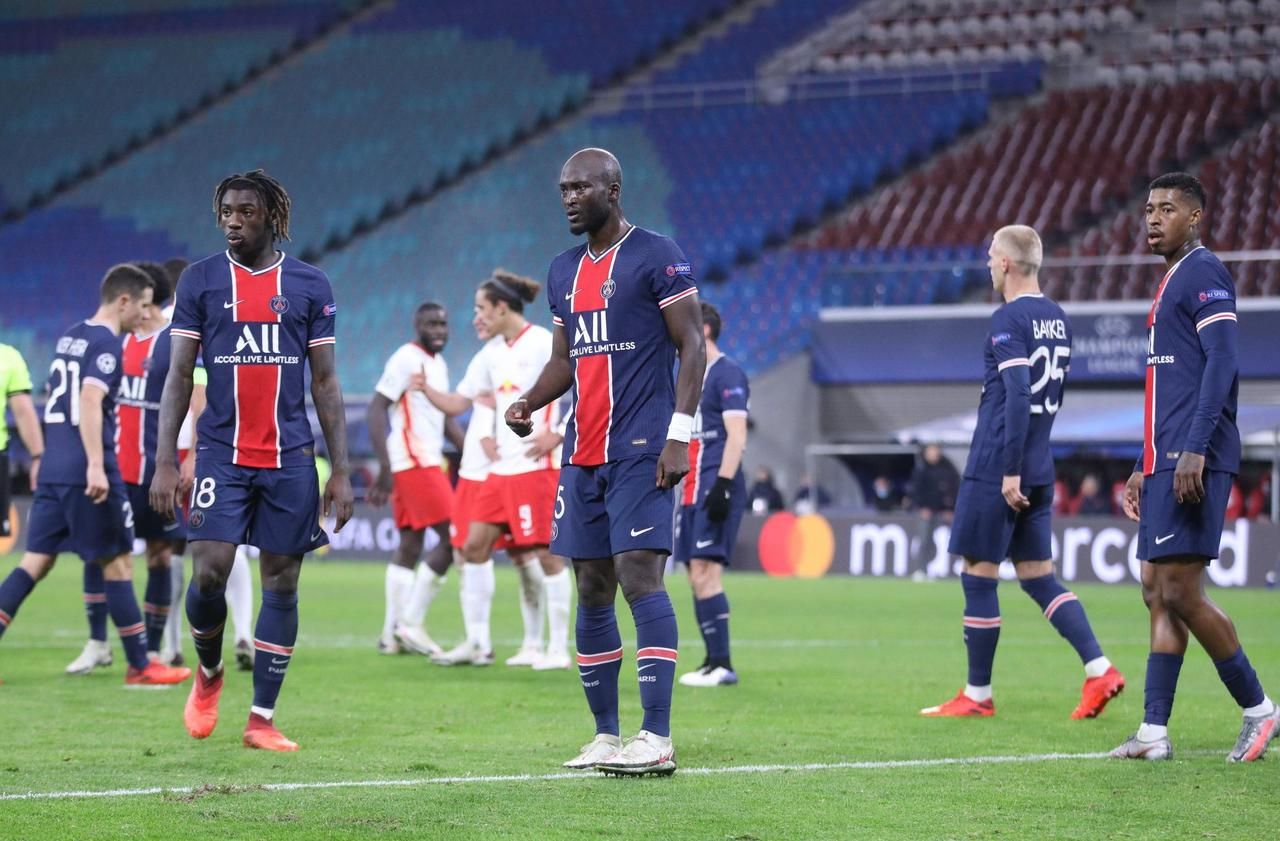 PSG: the notebook of recruits Tuchel eases tensions with the Blues over Mbappé 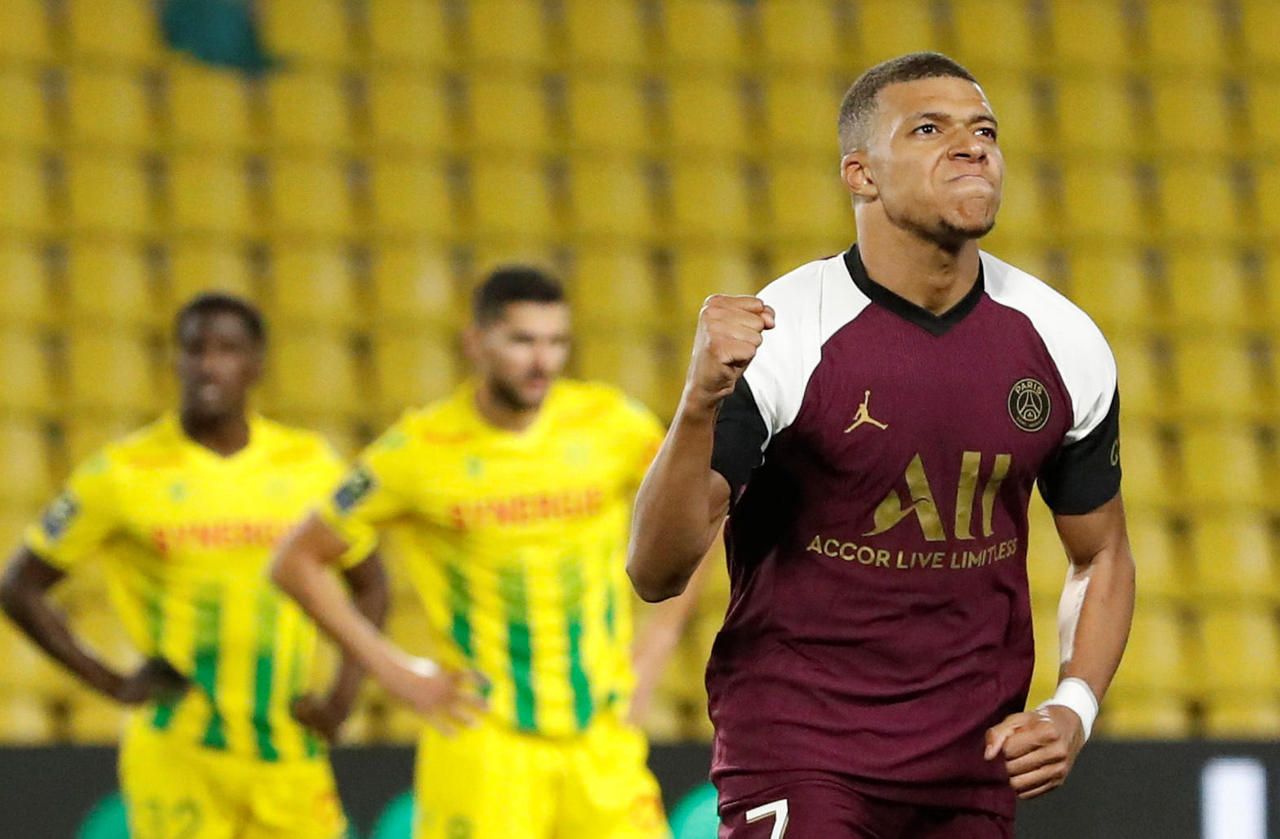 Tuchel and PSG offer themselves a breath of fresh air Tuchel: "The team was mentally tired, I was not expecting an easy match"