"Your heart is no longer there at all": mentally worn out, Gilles Simon takes a break

Affected by the constraints due to Covid-19, the Niçois, 36, waits to have regained his morale to take out the snowshoes ...

With the constraints of the pandemic, times are hard for athletes.

Especially for tennis players, who have less and less the feeling of practicing one of the most beautiful jobs in the world.

Even if they often pass for privileged or spoiled children, the residents of the ATP or WTA circuit must manage the psychological wear and tear resulting from multiple PCR tests, closed-door tournaments, complicated trips or quarantine as in the recent Australian Open.

So many burdens to carry and additional emotions to contain when entering the court.

For Gilles Simon, enough is enough.

After three defeats in 2021 (including the biggest setback of his Grand Slam career against Tsitsipas in the 1st round of Melbourne), the 68th player in the world, 36, decided this Friday to put his rackets away for a while.

"For players who have a family, it's hard"

"My heart is no longer there to travel and play in these conditions, I unfortunately have to take a break in order to preserve myself mentally," he explained in a tweet.

Hoping that morale returns as soon as possible.

My heart is no longer there to travel and play in these conditions, unfortunately I have to take a break in order to preserve myself mentally.

Hoping that morale returns as soon as possible.

Thank you to all the faithful for your support.

The Habs had told Melbourne how the Covid effect was more harmful for the "old" than for the younger generation.

“Beyond the physical difficulties of leaving your body without doing anything for a week when you have two days of travel and five days locked in a room, they do not have the same constraints of life, especially family, there are many things they don't have to deal with at their age, he observed.

For players who have families, it's tough.

Casually, last year, I spent a lot of time with my family

(Editor's note: he has two children)

and I don't know if it helps to get going again.

Simon is not the only one to drag his spleen.

"We're all going to get there anyway…" replied Alizé Cornet, 31, also affected and looking for motivation in the home stretch of her career.

Gaël Monfils, he preferred, like others, to ignore the Rotterdam tournament which begins on Monday and of which he was double title holder.

The French n ° 1, n ° 12 at ATP thanks to the freeze of the standings, has not won any match (zero out of six) for a year and remains both on a painful defeat punctuated by tears in the conference of press in Melbourne's first round and on her break up with player Elina Svitolina in the days that followed.

“I'm coming out of a good training, but right now I don't really want to talk tennis or think tennis,” he explained to his Twitch platform followers before a long game session. in streaming.

His return is scheduled for Dubai from March 8.

"Your heart is no longer there at all": mentally worn out, Gilles Simon takes a break Tennis: Simon, Tsonga, Cornet ... how the pandemic is pushing veterans into retirement 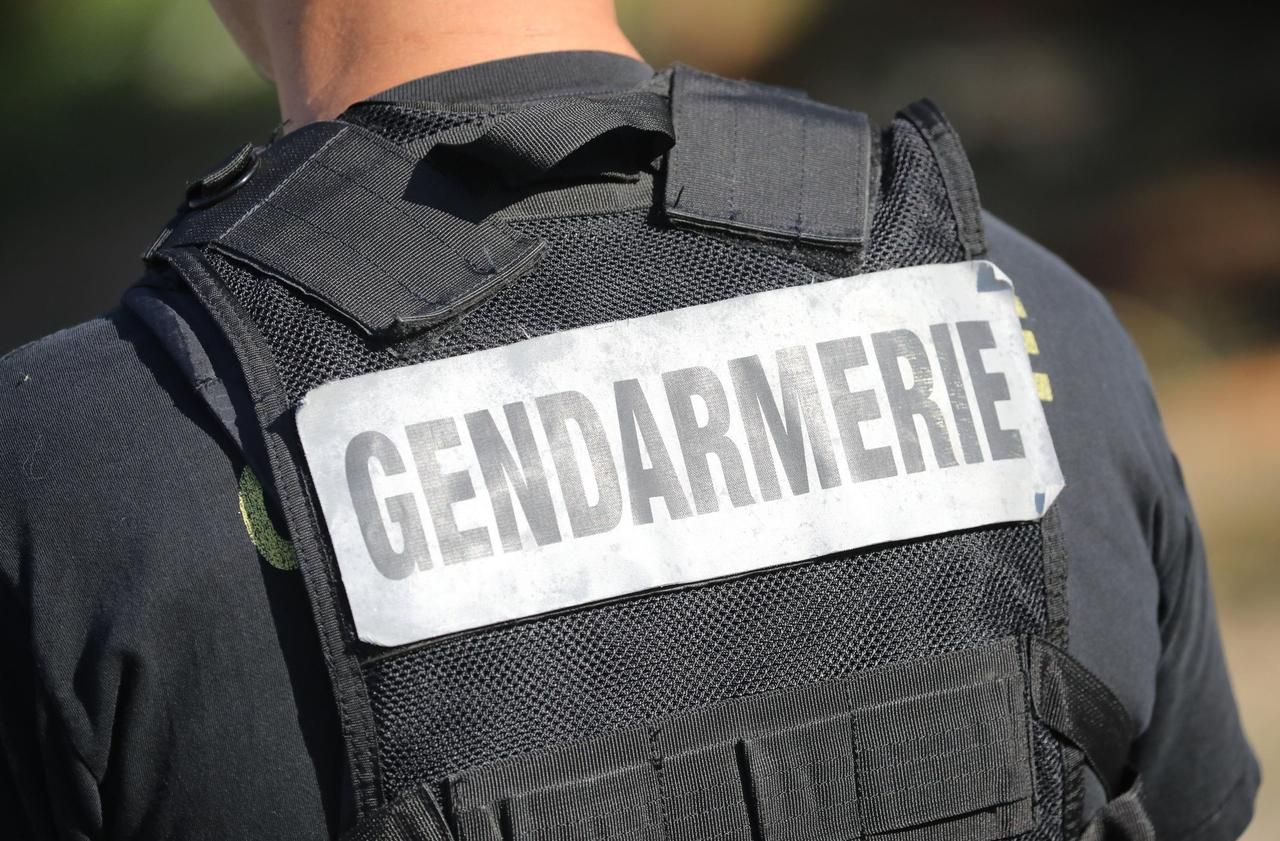 Indre: a man found dead at home, his wife indicted "Corona played into my cards" Strolls in the land of the Ovalie 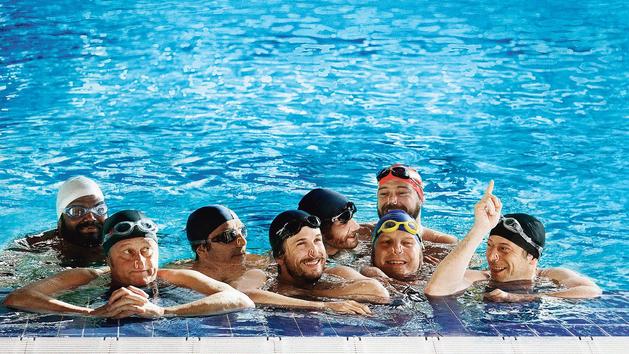 Le Grand Bain, Marvel, Blake and Mortimer: our crop selection of the day