Jordan Amavi goes back and forth to the infirmary this season

The Marseille left side is going through difficult weeks because of a new relapse in training which should take him away from the field for ten days. He will be absent for the upcoming confrontations against Lyon and Lille. Definitely, this season must seem long for Jordan Amavi.

Barely returned from injury, the Marseille left side suffered another relapse in training according to the team.

An injury to the thigh which should keep him away from the lawn for a period of ten days, preventing him from returning to the group to face Lyon this Sunday and Lille on March 3 in the league.

This physical glitch has been added to the 26-year-old's injury list since the start of the season.

Amavi had injured a calf in early December.

His return to Rennes two matches later only lasted twenty minutes since he was out in the first period.

Since then, the Marseillais returned to the group in early February on the occasion of the trip to Bordeaux (0-0).

Two short spawns since the Phocaean must return to the infirmary.

A vicious circle that Jordan Amavi can not get rid of.

The group chosen by with the return of @ JordanAmavipic.twitter.com / B2fkIhjfUR

11 appearances since the start of the season in Ligue 1

André Villas-Boas had managed to revive this player in lack of confidence, criticized by part of the supporters at the Vélodrome.

Its importance today seems undeniable according to the statistics of Nasser Larguet, AVB's replacement.

When he was there, we won eight matches, one draw and one loss.

When he wasn't there, we only won two games.

»Explained the interim coach of OM at a pre-match press conference against Nice.

The left-back position will therefore be occupied by Yuto Nagatomo during the next two meetings against Lyon and Lille, a new tenure for the one who has now played more games than Jordan Amavi in ​​Ligue 1. The former Nice defender appeared at 11 times in the league this season against 15 for Nagatomo.

The Japanese had yet come to strengthen the Marseille workforce with a status of understudy.

It would now be necessary to wait until March to see Jordan Amavi again on a field when the French player has not played a full match since December 4, a meeting won 2-0 against Nîmes on the 13th day of the championship.

Jordan Amavi goes back and forth to the infirmary this season 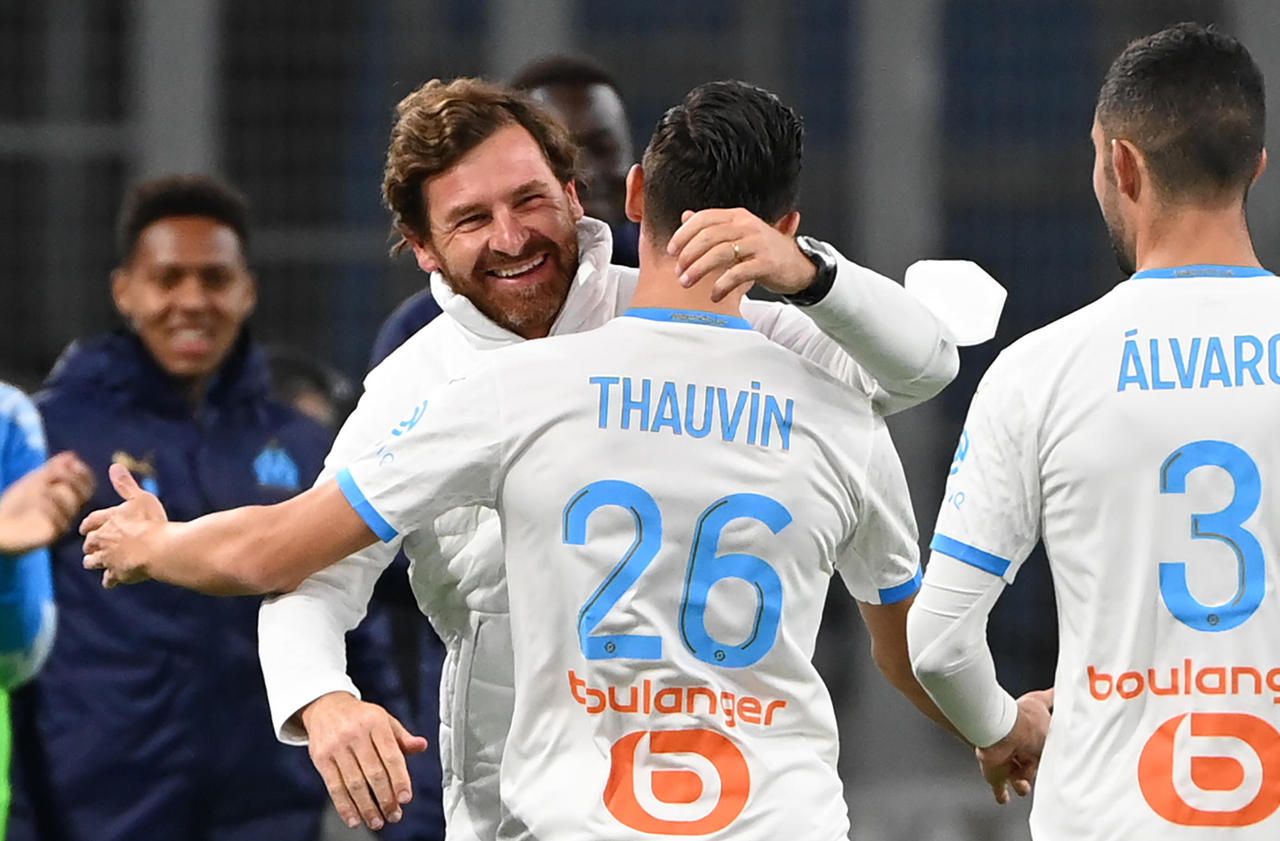 OM without its new star Arkadiusz Milik to face PSG 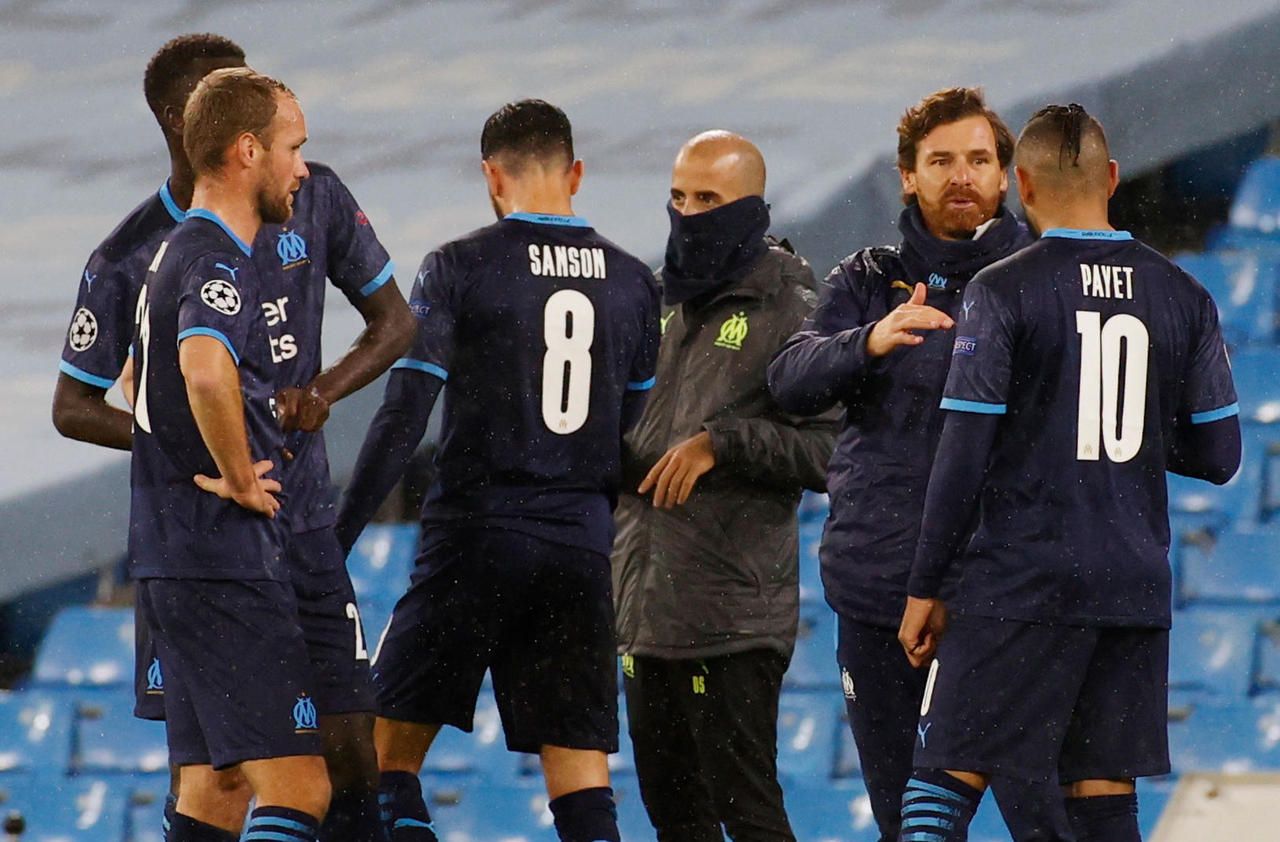 Marseille-Monaco: why OM are spared from injuries? The transfer window: Messi also wants to replay with Neymar, according to his former agent