On the eve of the trip to Dijon, on behalf of the 27th day of Ligue 1, the PSG coach took stock. Particularly on the conva

This Saturday, at 5 p.m., PSG, 3rd in Ligue 1, 4 points behind the leader Lille and 1 point from Lyon, moves to the red lantern, Dijon.

This Friday, at a press conference at the Loges camp, Mauricio Pochettino, PSG coach, judges Neymar in time to return to around March 10, date of the knockout stages of the Champions League against Barcelona.

Is your situation in Ligue 1 worrying?

This is the reality of the classification.

What we want is to win the championship by winning more matches than our direct competitors.

To win the title.

How to avoid that, as against Monaco, PSG sins again in the creation in Dijon, without Neymar and without Marco Verratti?

The team lacked freshness and sinned in the creation against Monaco.

In Barcelona, ​​we had been good in this area.

In Dijon, we will find solutions and the players on the pitch will be up to the task.

Is this the occasion to finally see Rafinha start?

Yes, this is one of the options we are considering tomorrow, indeed.

PSG: why Rafinha no longer plays under the Pochettino era

Are you going, given the absences, to change your organization?

We learned of the absences this Friday.

We worked on different possibilities.

We will try to find the best organization tomorrow to win in Dijon.

Neymar, injured in the adductor on February 10 and back to training since Thursday, is he ahead of his recovery program?

He follows his protocol established by the medical staff in connection with the performance sector.

He trained physically and individually, not with the team.

He is in a very good emotional state.

He is on schedule for his return.

Do you plan, as in Tottenham, to rely on young people from the training center?

We did it at Tottenham, but also before in Southampton and again before at Espanyol.

We like to do that, to work with young people.

They help us convey this club identity.

With the health situation, it has become more difficult, the youth competitions are suspended.

The relationship with the training center is difficult with the health bubble that surrounds it.

In the future, when the medical situation allows it, we will work hand in hand with young people.

What role does Sebastiano, your son, occupy in the technical staff?

He's my son but in the staff he's like the other members.

He works in physical preparation, in connection with the performance sector.

He is one among the others in the staff. 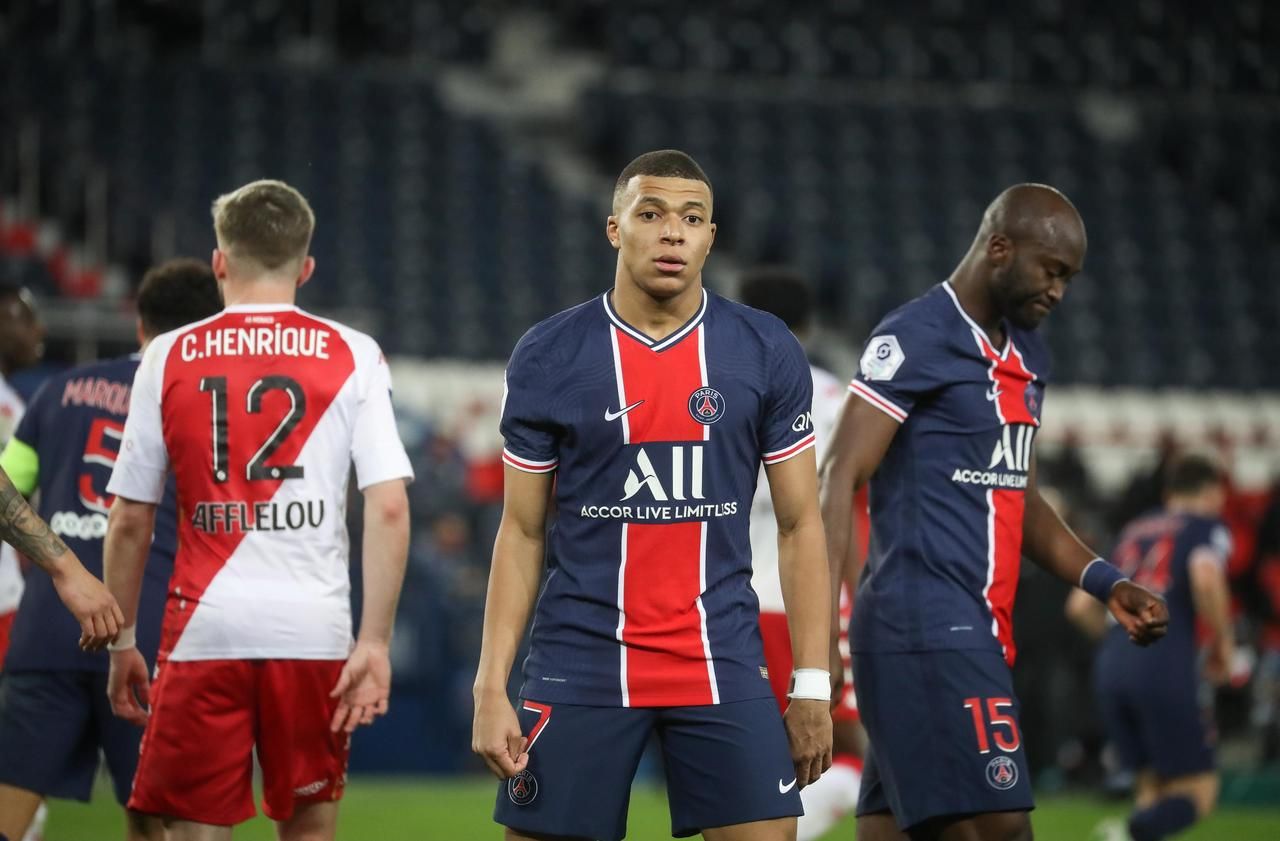 OM-PSG: "That football was beautiful before the Covid", saddens Pochettino

PSG: how Pochettino put Paris back on the path to success 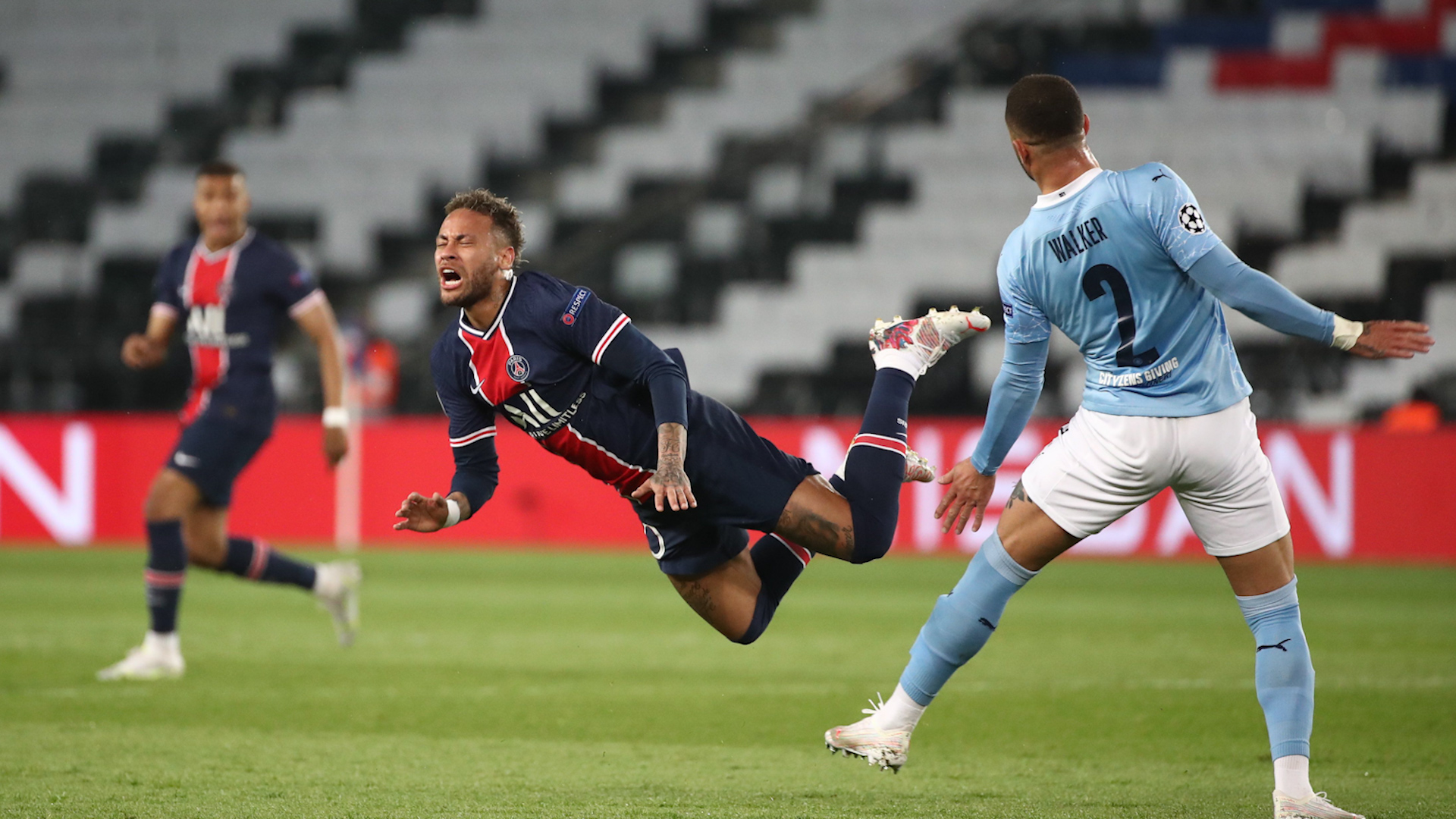 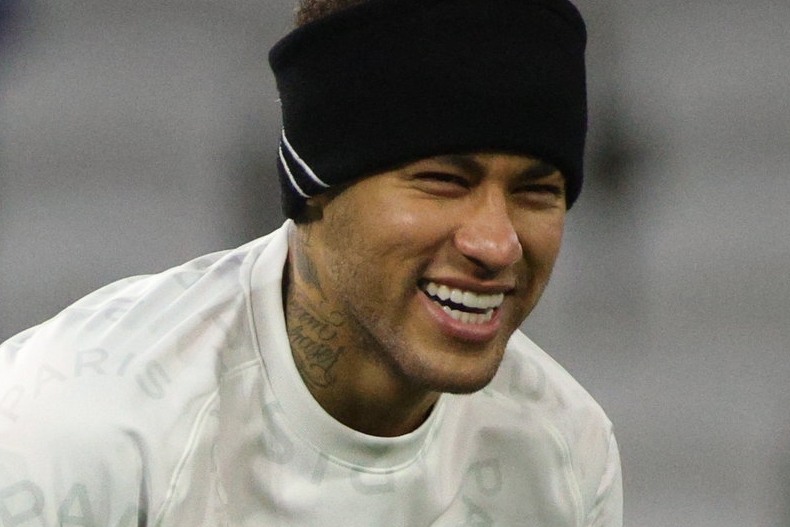