Sascha Mölders wants to give the restaurateurs a hand. The cult striker is auctioning jerseys from his career that he has worn on Ebay.&nbsp; 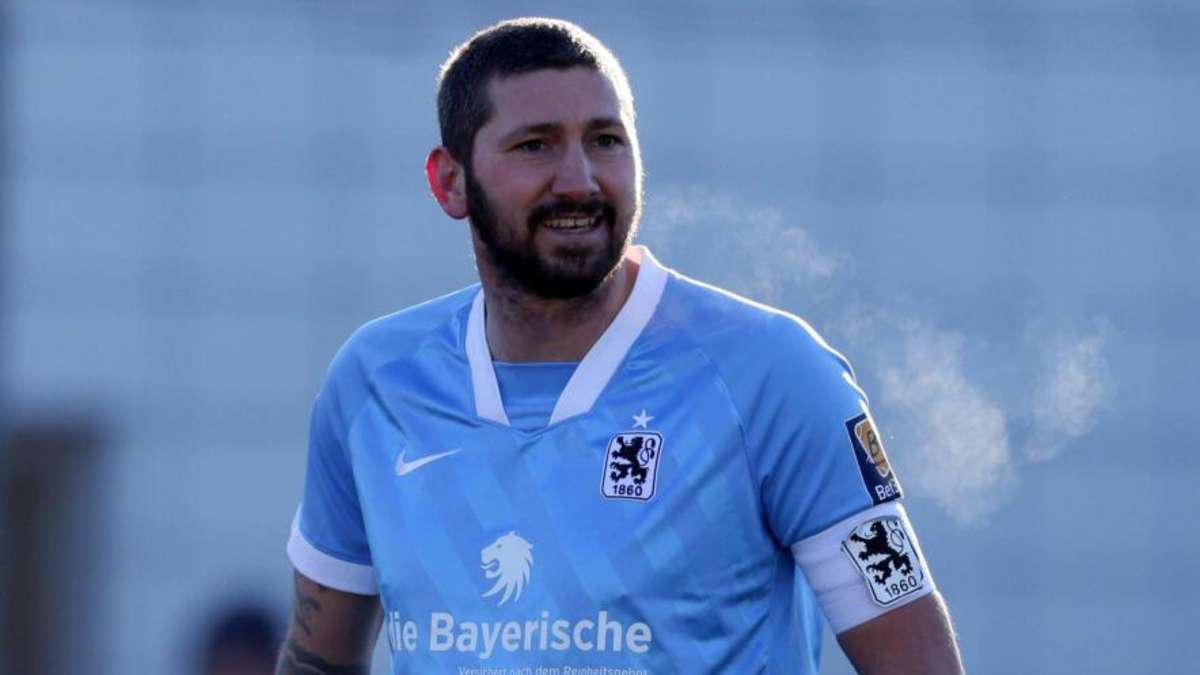 Sascha Mölders wants to give the restaurateurs a hand.

The cult striker is auctioning jerseys from his career that he has worn on Ebay.

- Sascha Mölders is known for his clear demeanor.

The captain of TSV 1860 has come up with something again and would like to support the gastronomy in Munich, which has been badly shaken by the corona pandemic.

The cult star, who is known among other things for his preference for wheat beer, would like to help local restaurateurs with a benefit campaign.

For this, Mölders has come up with something “during this shitty time”.

As he announced in his Instagram story, the captain of TSV 1860 Munich is auctioning "a few things from me" and would like to donate the proceeds to the restaurants.

But the 35-year-old still had to overcome a hurdle.

The striker didn't know how to sell items on Ebay.

In the meantime, the lion leader has made it and Sascha Mölders' account can be reached online.

The professional is now selling rarities from his footballing career under the username saschamoelders.

Among other things, fans can bid on shirts worn by himself from all of his clubs on the sales platform.

The bids were already over 450 euros on Friday afternoon, although the auction is still running.

The campaign is already proving to be a direct hit and the gastronomy in Munich can look forward to a small contribution from the goal scorer, who once again lives up to his reputation as a football professional with a heart.

TSV 1860 Munich - FSV Zwickau in the live ticker: The captain returns - does Mölders shoot the lions to the top? Bitter setback in the promotion race! Löwen miss the lead against Zwickau 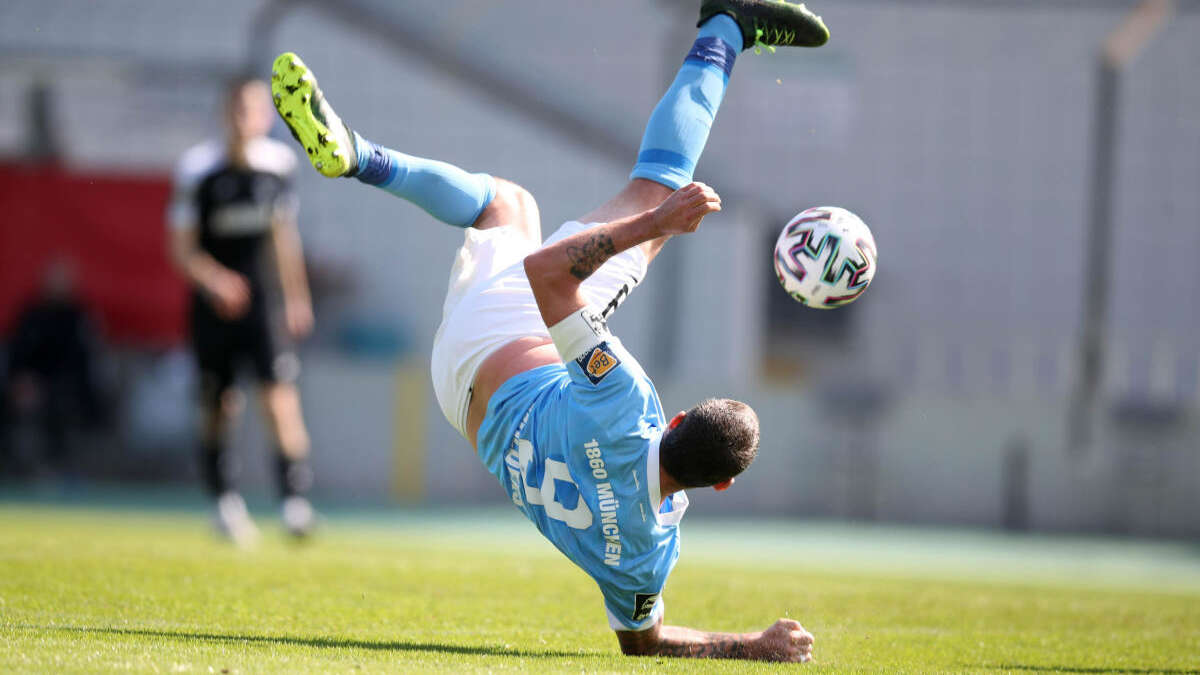 TSV 1860 in Magdeburg in the live ticker: Bitter lion failure - is Köllner now betting on the super talent?

TSV 1860 in Magdeburg in the live ticker: Bitter lion failure - is Köllner now betting on the super talent?