TV rights: same decrease but not necessarily the same effects for Chambly and Paris FC

If Paris FC and Chambly do not play in the same court financially, they are both impacted by the shortfall of dr 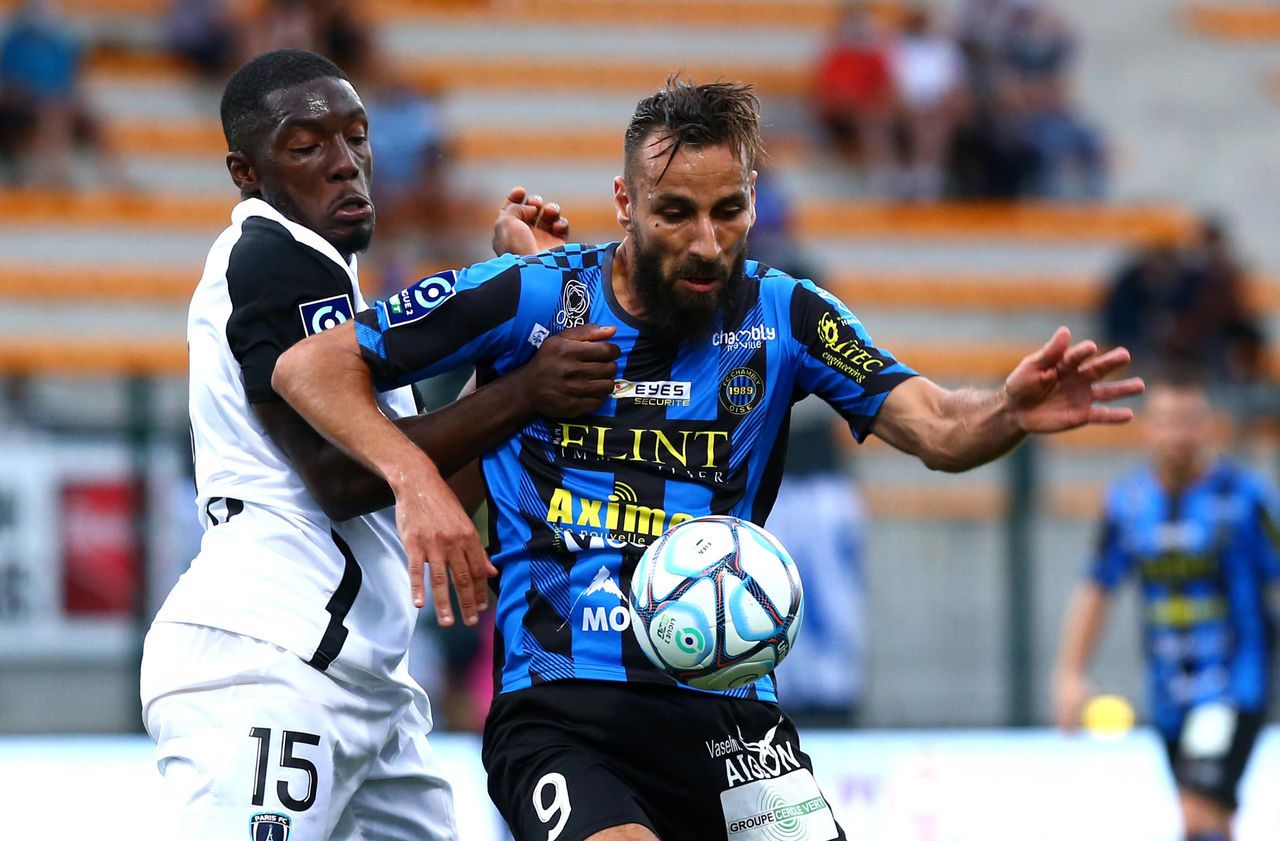 Stay in contact with the Top 5 for Paris FC in Caen, get closer to a direct competitor in maintenance for Chambly in Dunkirk.

For both clubs, the sporting stake will be important during this 27th day of L2.

Behind the scenes, after several weeks of uncertainty, they now see it a little clearer for TV rights.

On Wednesday, the GA of the LFP (Professional Football League) validated the new distribution method for Ligue 2. The clubs which should have received a total of 124 M € will only receive 84 M € after the bankruptcy of Mediapro , ie a decrease of 40%.

After a long debate, the League returned to the old system, considered more “united” with a fixed part greater than the variable (criteria of seniority and notoriety such as TV broadcasts on BeIN, ranking).

It was a claim of smaller clubs who felt at a disadvantage compared to some historical clubs who were sure to earn more thanks to their past.

The leaders will be able to start doing their accounts in a more concrete way and try to compensate for the shortfall.

Obviously, it is the smallest budgets that will be proportionately the most affected.

Losing almost € 2 million on a provisional budget of € 7 million is not trivial.

Some are clearly in danger.

Dunkirk (€ 7 million) which was awaiting an investor… American has already been demoted as a precaution by the DNCG.

Bernard Laporte-Fray, president of Pau, the smallest budget of L2 (6.5 M €) and currently 19th, even mentioned a risk of bankruptcy in the event of a descent.

Chambly has put money aside

“At one point, we were so afraid of having nothing, that even if we lose 1.5 M €, that saves the essential, he continues.

We risk having debts, we will be in deficit but we will end the season and survive.

We have money set aside and we have already saved money.

At the same time, the club, ranked 18th, chose not to recruit unlike some of its competitors for maintenance.

Thanks to the arrival in the capital of Bahrain, the Parisian club for the first time made its entry into the Top 5 of L2 budgets (19 M €).

President Pierre Ferracci is also still discussing with foreign investors for a minority entry into the club's capital.

But despite this new status, it is also time for caution.

“Like all clubs, this drop in TV rights will also impact us,” explains Fabrice Herrault, general manager of Paris FC.

We will have to try to save money this season and find other resources for next.

The president is working on it.

“For the moment, the club has not addressed the issue of lower wages with its players.

TV rights: same decrease but not necessarily the same effects for Chambly and Paris FC

Ligue 2: a white Saturday for Paris FC and Chambly 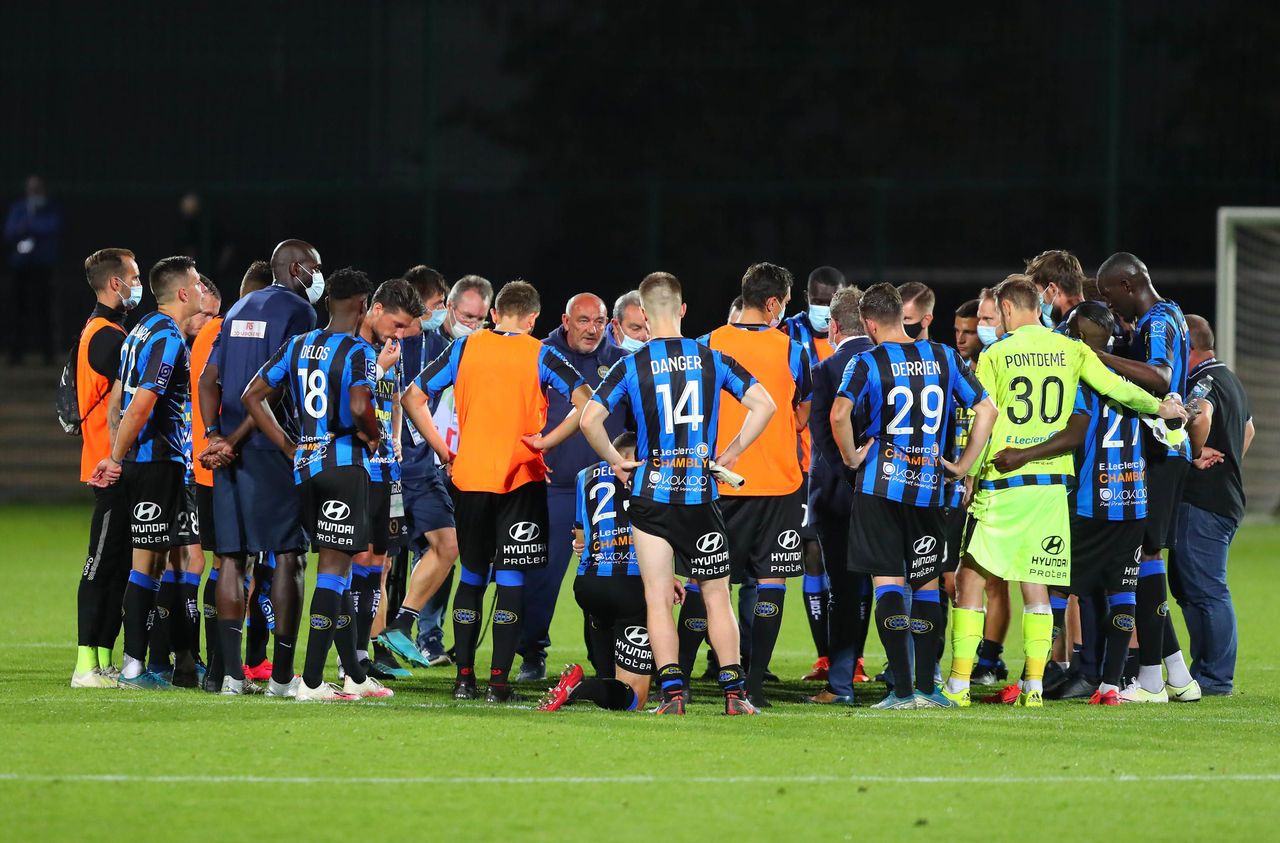 Ligue 2: in Chambly, it's not the joy 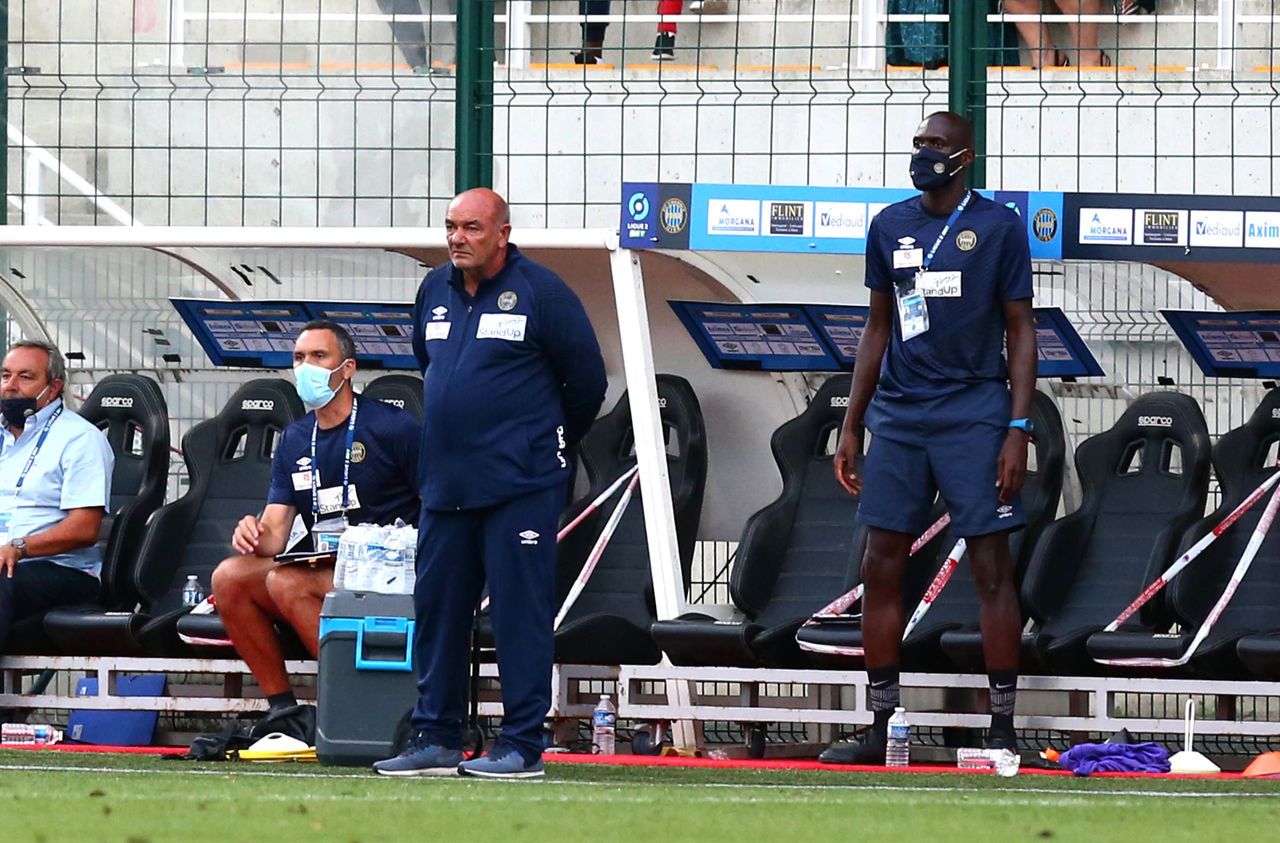 Ligue 2: "We apologize to our loyal spectators", confides the coach of Chambly after the setback against Clermont 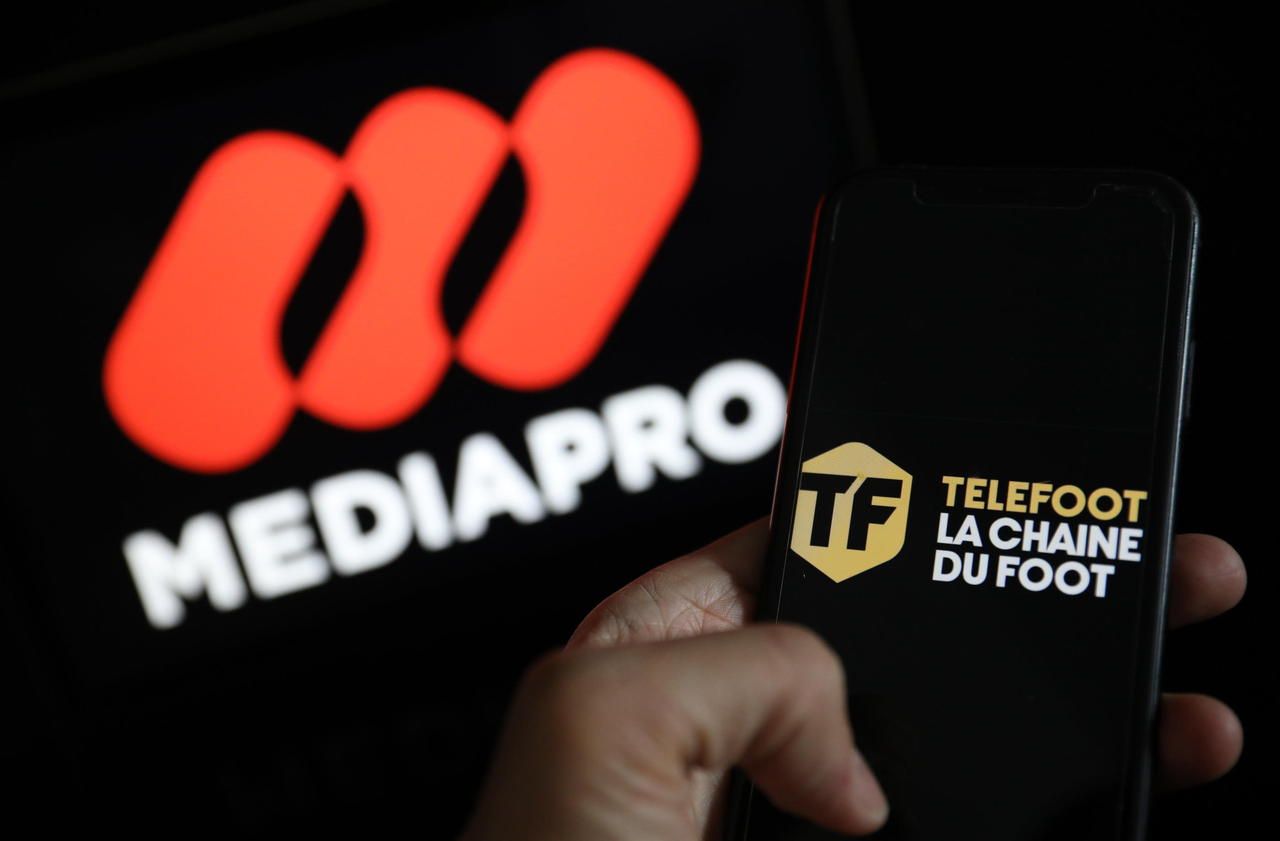 Mediapro: the Football League seizes the Commercial Court of Paris 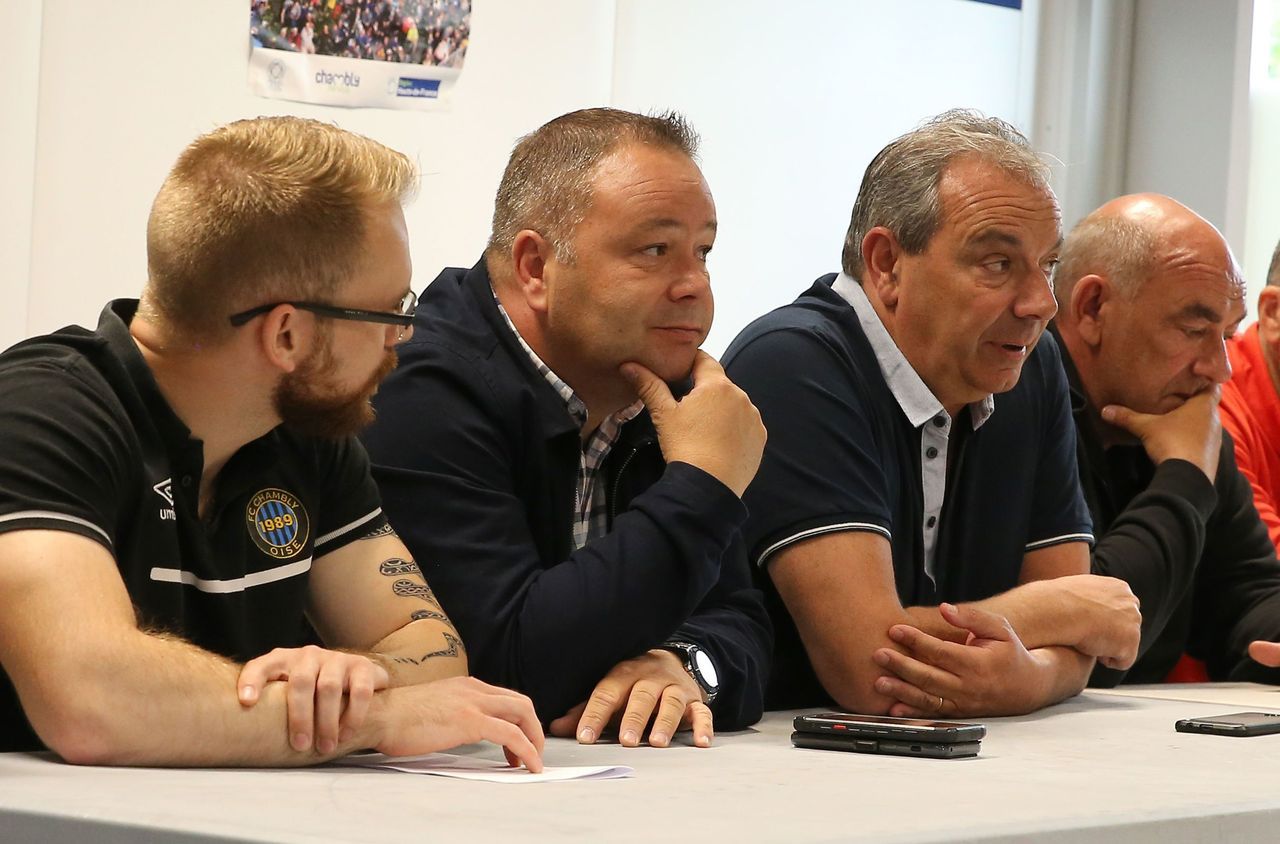 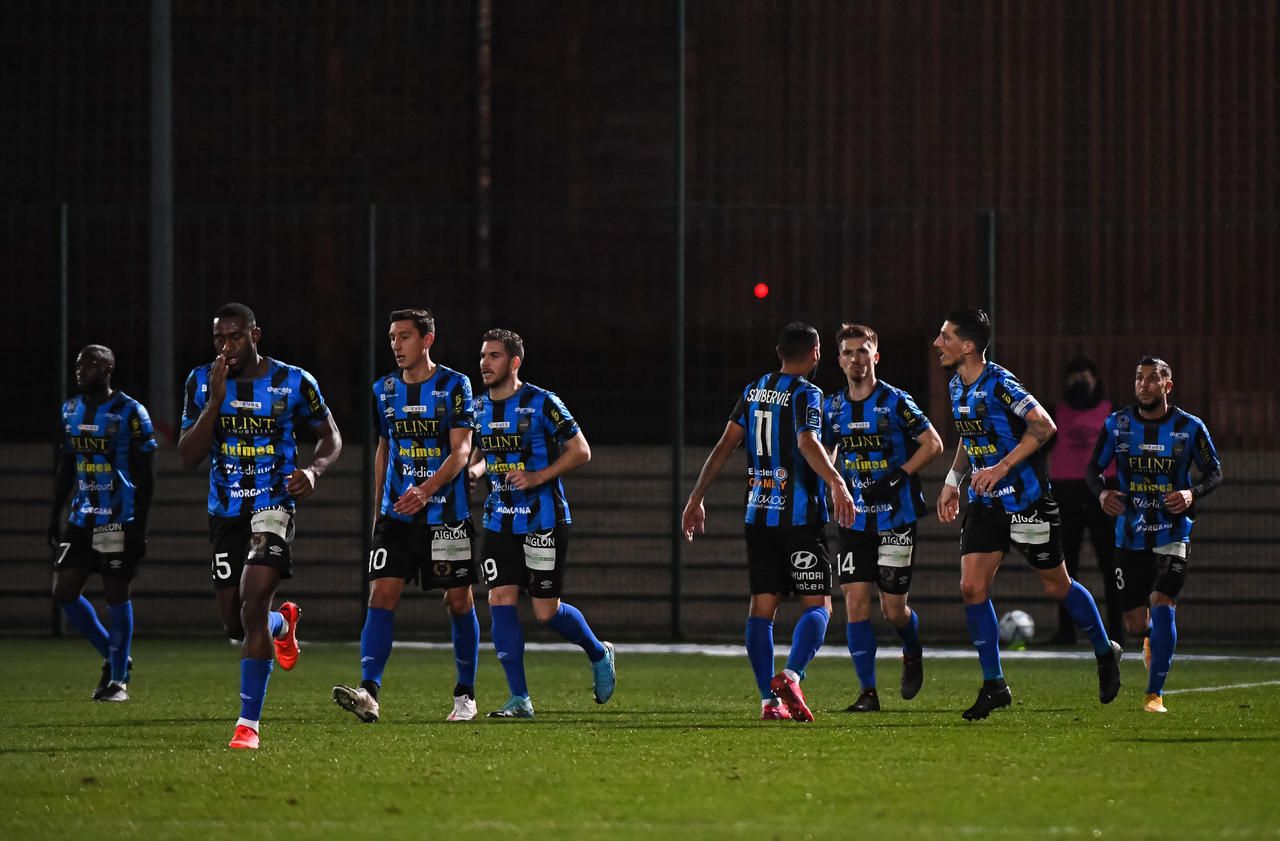 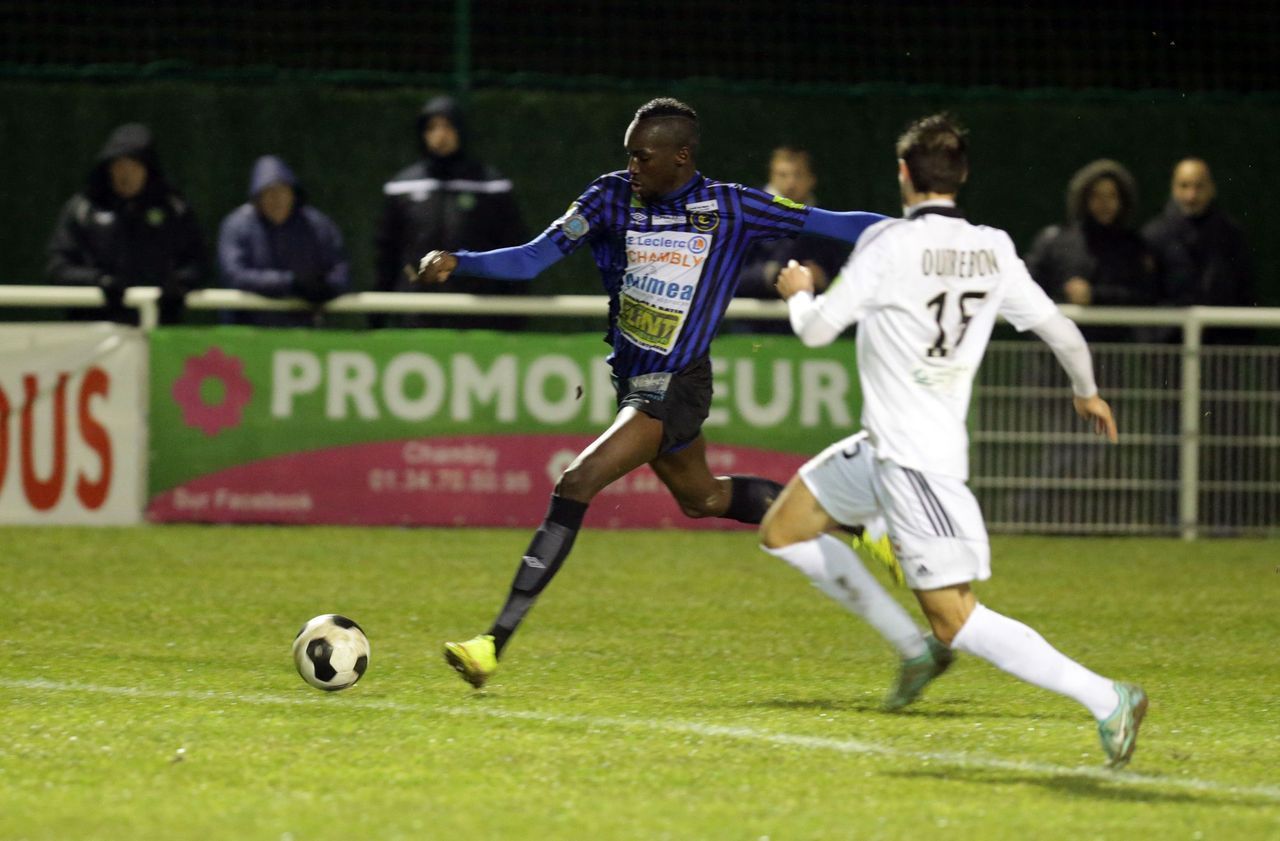 Ligue 2: Amiens-Chambly, did you say derby?