Jarl Magnus Riiber dominates the combined scene. In Oberstdorf it was shown that he also dominates them at will. That bothered Eric Frenzel, who missed the first German medal at the home World Cup. 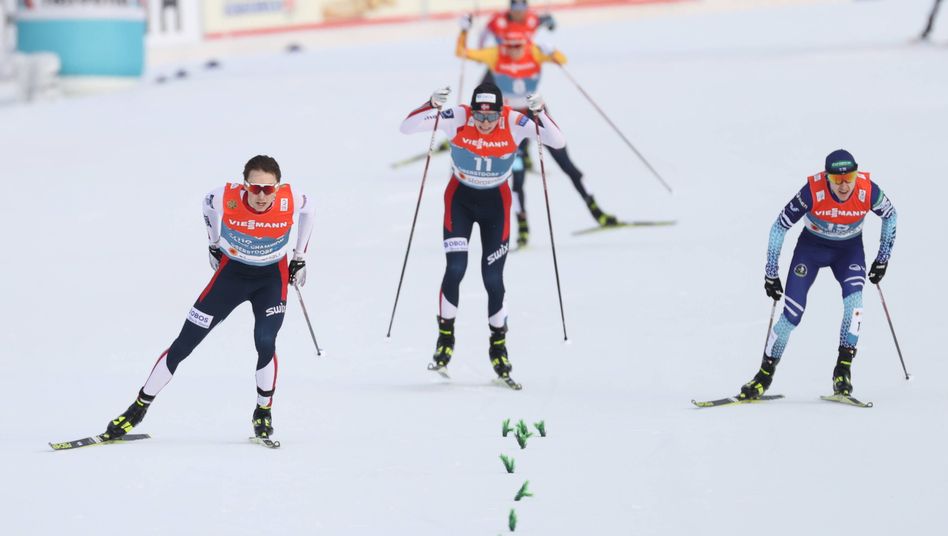 The Norwegian defending champion Jarl Magnus Riiber won the combination of the normal hill at the Nordic World Ski Championships in Oberstdorf.

Eric Frenzel narrowly missed the first medal for the German team at the home World Cup.

In fourth, he was only a few seconds short of third, which was also secured by a Norwegian in Jens Luuras Oftebro.

"It was a tough and long race," said Frenzel after cross-country skiing at a "tropical" 13 degrees.

After jumping, Frenzel started the trail in eighth place, while Riiber only had the weaker Japanese runners Akito Watabe and Ryota Yamamoto in front of him in third.

It was easy for me, said the disappointed Frenzel.

“He went into hiding and let the others do it.

That wouldn’t be my approach. «Riiber had initially let the pursuers approach the ten kilometers in the Allgäu and then gave the competition no chance in the demanding final with an almost provocative ease.

Riiber the top athlete for years

The 23-year-old top favorite Riiber had already won two gold and one silver two years ago in Seefeld and has been one of the best in the sport for years.

After the World Cup premiere of the women's combination on Saturday, the team competition is on the program on Sunday (10 a.m. and 3 p.m., TV: ARD and Eurosport).

Both men from Oberstdorf tried to make up the gap of over a minute on the trail right from the start.

At first it worked brilliantly, but then both collapsed.

Frenzel, Rießle and Geiger should be seeded for the team competition.

Whether Rydzek will be part of the quartet is still open. 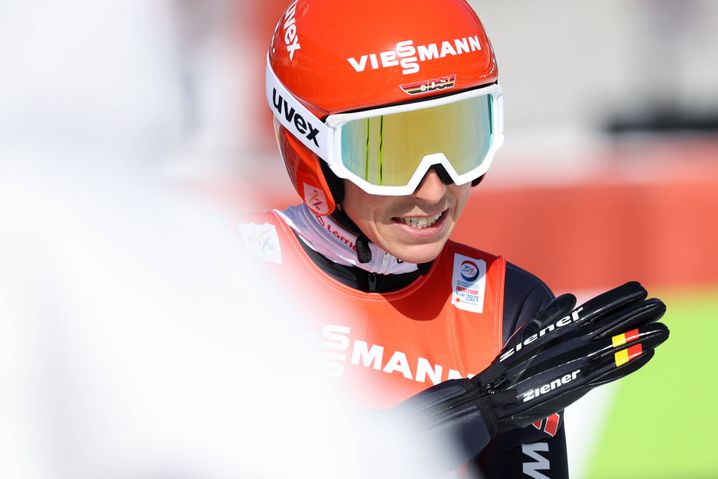 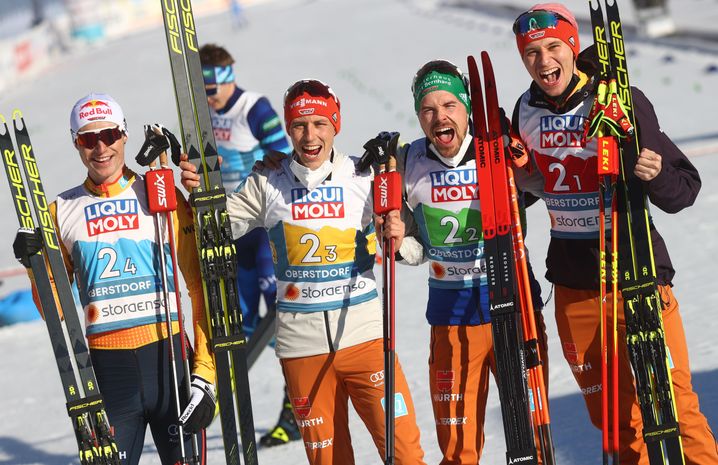 Again and again these Norwegians