The French championship has never seemed so indecisive in the 21st century, with a fierce fight between Lille, Paris, Lyon and Monaco. Have we been lied to?

Described for several years as a second-class championship, devoid of any interest and more recently promised to be abandoned after the Mediapro fiasco, Ligue 1 is recovering its health this season thanks to four of its gondola heads.

A contradictory phenomenon where the interest of the Ligue 1 soap opera has never seemed so great, intense and exciting at a time when the financial and structural situation of its main characters is hanging by a thread.

Thank you already, so - even if the season has not delivered its last secrets and ultimate surprises - to Lille, Paris SG, Lyon or Monaco… It is mainly thanks to this quartet, as well as to the frenzied struggle that they engage in, that, at each meeting of the championship, the excitement and the expectation of the supporters-observers accompany the evenings of the week or weekends in front of the television set.

Today, in Europe, who can boast of offering such suspense in the quest for the Grail?

Bring down the Parisian ogre

Eleven days before the verdict, the fight promises to be fierce with the trio made up of Lille, Lyonnais and Monegasques, more than ever eager to bring down the Parisian ogre and his host of stars.

At the start of the season, no one would have imagined such a situation at this time of the year, let alone seeing a PSG jostled as never since the arrival of Qatar in 2011 and who no longer have the right to make mistakes. , under penalty of living a real trauma in the event of loss of the national title.

Such a downgrade, with two of the four best players in the world in its ranks and unparalleled financial power, would be like a huge industrial accident near the Porte d'Auteuil.

It is also to avoid such a scenario and prepare for the future that the Parisian contingent replaced Thomas Tuchel with Mauricio Pochettino on Christmas Eve, for a change that is slow to be seen.

Usually domineering and only inclined to leave a few crumbs to their opponents in recent years, the Parisians have revealed too much slag since the start of the season to approach the last third of the championship with a bulging chest.

Suddenly, the trio of "hunters" does not forbid anything.

To our greatest delight.

And dream big of remaking the blow of AS Monaco, formidable champion of France in 2017 after a prodigious journey (95 points, 3 defeats, 107 goals scored in 38 days) or of Montpellier of the late Louis Nicollin, titled in the nose and with the beard of the PSG version Carlo Ancelotti in 2012. Very clever the one or that able to assen with certainty the identity of the next champion of France.

To ask the question, without having an answer, already advances like a victory.

That of the very uncertainty of sport.

And a soap opera capable of keeping millions of followers in suspense for a few more weeks.

Poll - Who will be the French Ligue 1 champion? 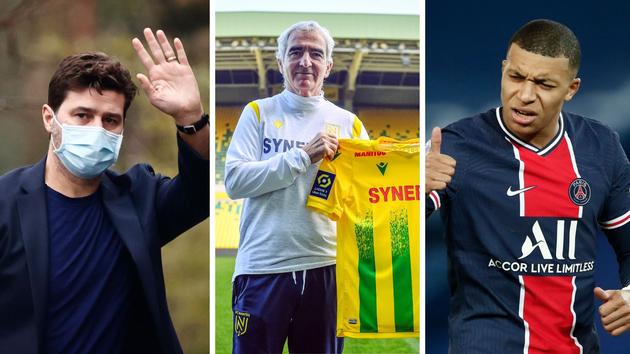 Pochettino, Domenech, Mbappé ... How Ligue 1 approaches a return to school under tension 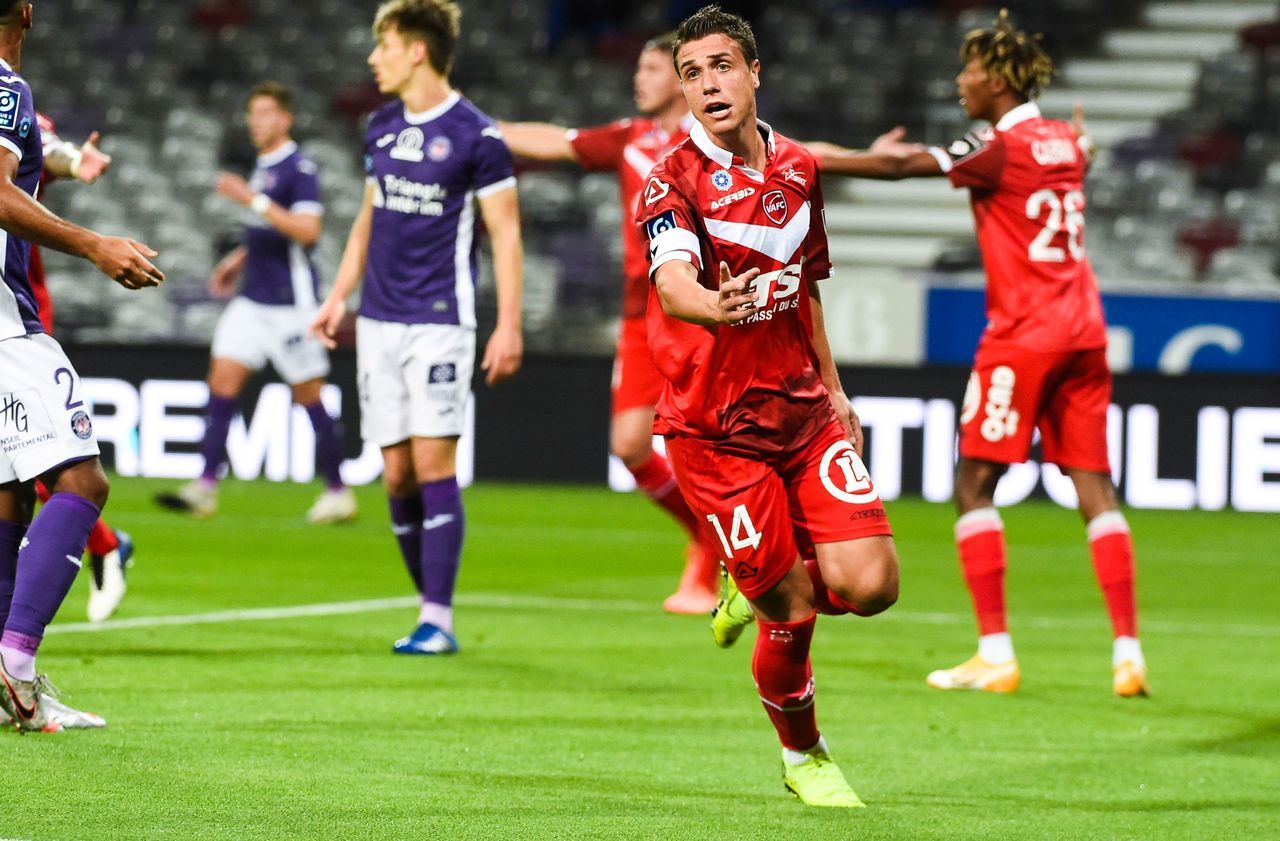 Ligue 2: the major feat of the defender of Valenciennes, four times scorer 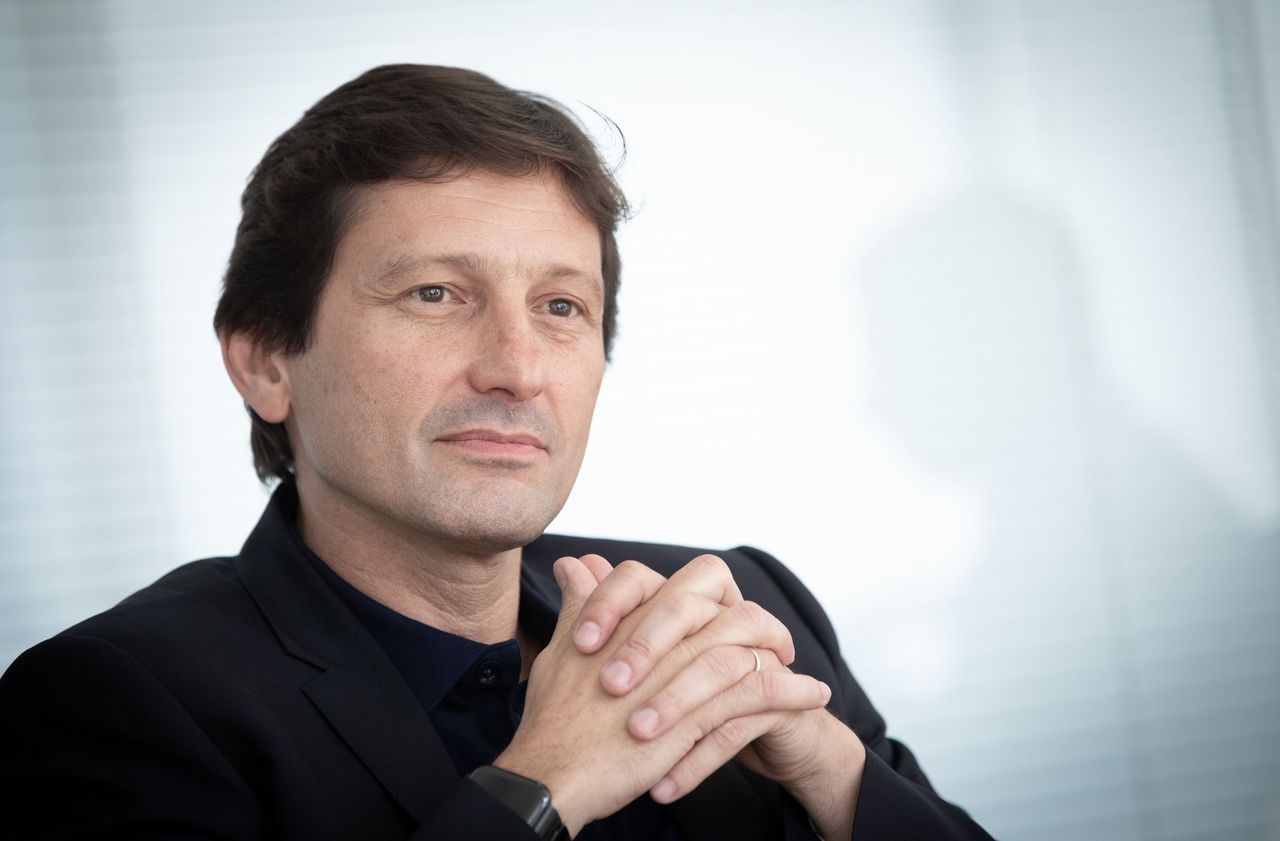 PSG: "We will decide soon", announces Leonardo about Mbappé