As he had promised, OM owner Frank McCourt arrived in Marseille on Monday, 24 hours before the club's new coach Jorge Sampaoli, and played the card of appeasement after weeks of open war between the management and supporters.

Friday, McCourt (67) had made a big upheaval at the head of the club by ousting the president Jacques-Henri Eyraud, replaced by the Spanish sports director Pablo Longoria, and by announcing the appointment to the post of coach of the Argentinian Sampaoli, expected for its part Tuesday morning in Marseille.

On Monday, the American businessman moved to the second phase of his intervention with a visit to Marseille, the first since December 2019, scheduled to last a little more than 48 hours, loaded with appointments set at the Stade Vélodrome, at the La Commanderie training center or at the Intercontinental hotel, above the Old Port.

Arrived in the morning at Marignane airport aboard a private flight, the club owner immediately set off for the stadium for an interview with the regional daily La Provence.

Then, at the beginning of the afternoon, he was received at the town hall, in the company of Pablo Longoria.

“Frank McCourt and Pablo Longoria were received by Benoît Payan.

The exchange was cordial and constructive, ”the town hall confirmed to AFP.

“This was an opportunity for the mayor to recall the unwavering strength that unites the club and the city and the essential role of the supporters.

He again asked Mr. McCourt to calm the situation down. ”

The American businessman would therefore not be scalded by the mixed sporting results of his club in recent years and would therefore remain attached to the initial ambitions of the "Champions Project", as it had been presented when the club was purchased. in 2016. In the wake of his meeting with the mayor, Mr. McCourt returned to the Vélodrome where he began to meet representatives of all OM supporters groups, who were in total opposition to Jacques-Henri Eyraud.

The tension between the two parties peaked at the end of January with serious incidents at the La Commanderie training center.

Last week, 12 supporters were given suspended prison sentences for the violence.

As confirmed to AFP Rachid Zeroual, head of the South Winners, Mr. McCourt notably announced the withdrawal of the formal notices sent by the former management to all the groups to warn them of a possible rupture of the agreement which binds them to the OM and which notably allows them to have subscriptions at advantageous rates.

"The dialogue was broken, but the shareholder heard the messages coming from all sides, in particular from the mayor of Marseille," Sébastien Jibrayel, the city's sports assistant, told AFP.

The arrival in Marseille of Mr. McCourt is accompanied by that expected Tuesday of Jorge Sampaoli, new coach of the club.

The former Sevilla coach and Argentina and Chile coach is due to arrive at the end of the morning, on the eve of a trip by the Olympians to the championship leader Lille, AFP learned on Monday from a source in his gang.

The technician, who arrives from Brazil where he terminated his contract with Atlético Mineiro, should be subject to medical isolation on his arrival, according to his entourage.

Without being absolutely confirmed as it stands, the principle of a “septaine” is also considered “probable” within the club.

Sampaoli's debut on the Marseille bench could therefore be postponed.

This week, OM must face Lille on Wednesday (9:00 p.m.) in L1, then Canet-en-Roussillon (N2) on Sunday in the round of 16 of the Coupe de France, undoubtedly under the leadership of interim Nasser Larguet, director of the training center.

Then, Marseille will host Rennes on March 10 in a late L1 match. 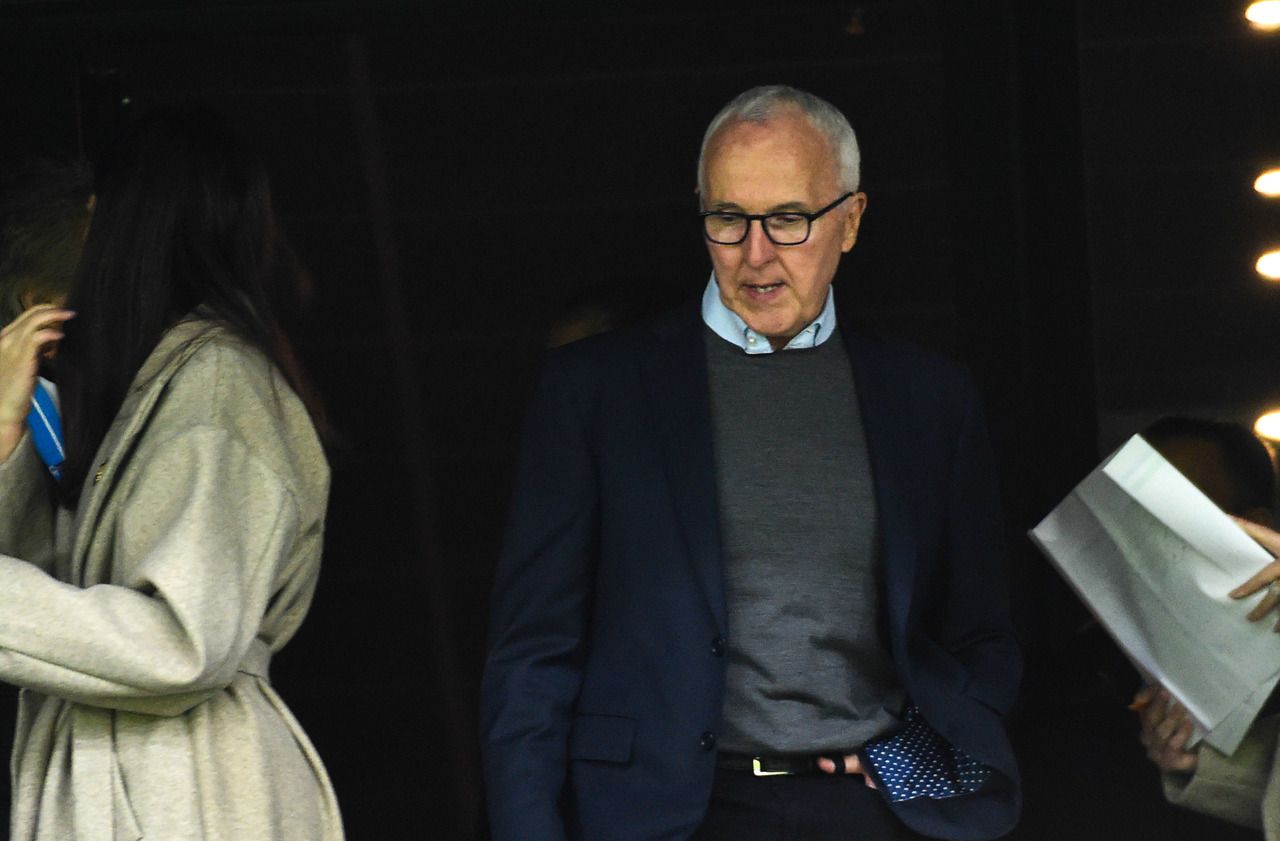 "We no longer recognize you as leaders", the press conference murders OM supporters