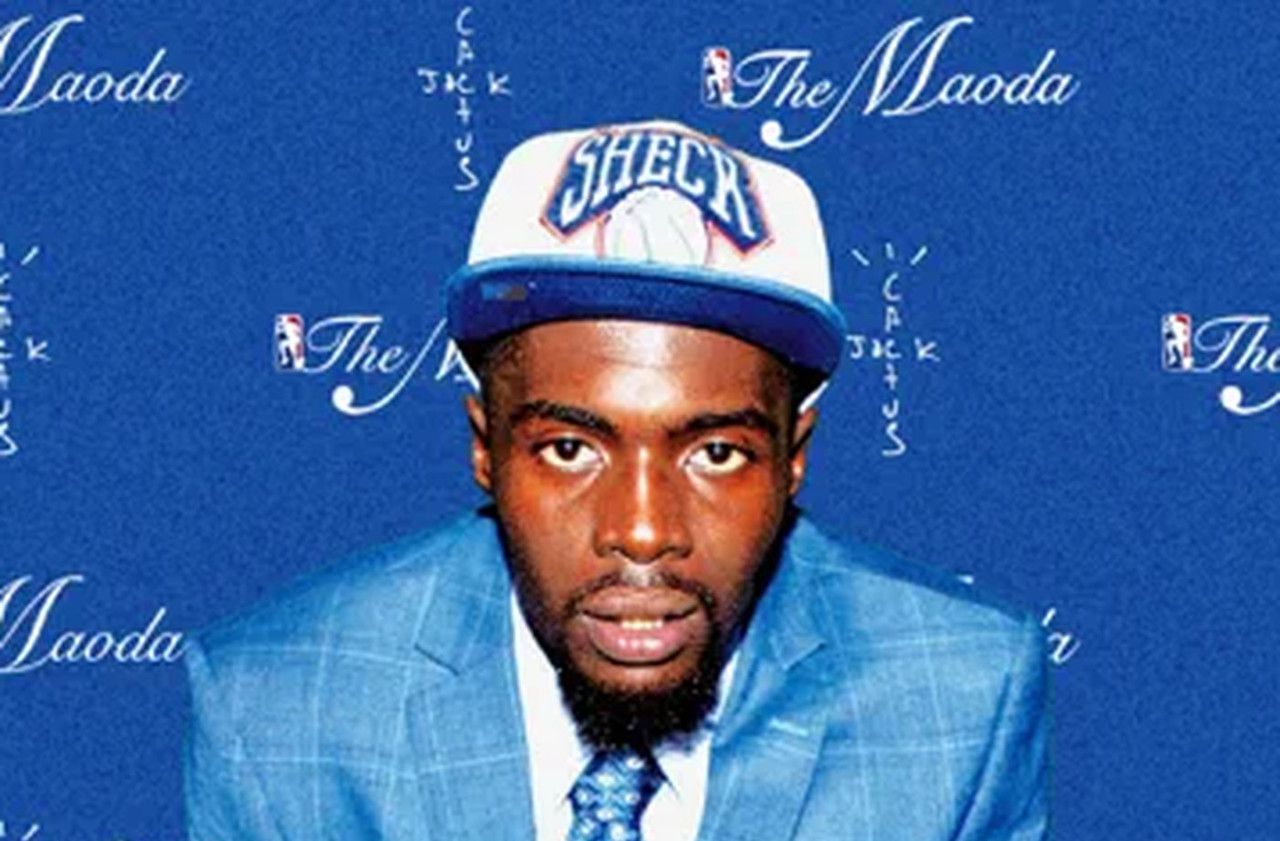 For two seasons, Paris Basketball fans could hear the song “Mo Bamba” at every home game of their club.

They will soon also be able to see his interpreter… ball in hand and Parisian jersey on the back.

Author of this song - written for one of his friends who plays in Orlando (NBA) -, Sheck Wes is hired as… player for the end of the season with the club of the capital which evolves in Pro B.

The signing of Khadimou Rassoul Cheick Fall, his real name, was formalized this Monday by the club.

“Following the contacts established in November 2020, Paris Basketball is pleased to announce the agreement concluded with the player, who thus joins the ranks of the professional workforce and will play under the club's colors in the months to come.

Registered in the NBA Draft 2020, the New York player has been asked by the management of the club to strengthen the professional workforce engaged in the 2020-2021 season.

The story between the 22-year-old American artist and the club with unconventional methods is therefore not recent.

Last November, after presenting himself in vain for the NBA Draft, this basketball fan, who had played in high school with Mo Bamba, was approached by the Parisian club.

An approach that therefore seduced the rapper, singer-songwriter, followed by millions of fans on his social networks.

His song for his friend, partner of Evan Fournier in Orlando, has been seen almost 330 million times on YouTube.

But what is its level?

It remains to know the real level of the new Parisian recruit.

Difficult to get an idea because if the rear of Senegalese origin (1.89 m) regularly posts videos of him on a floor to chain dunks, he has never played in a club.

Anyway, David Kahn's club, currently 8th in Pro B, has already achieved a stroke of marketing genius by attracting the American rapper. 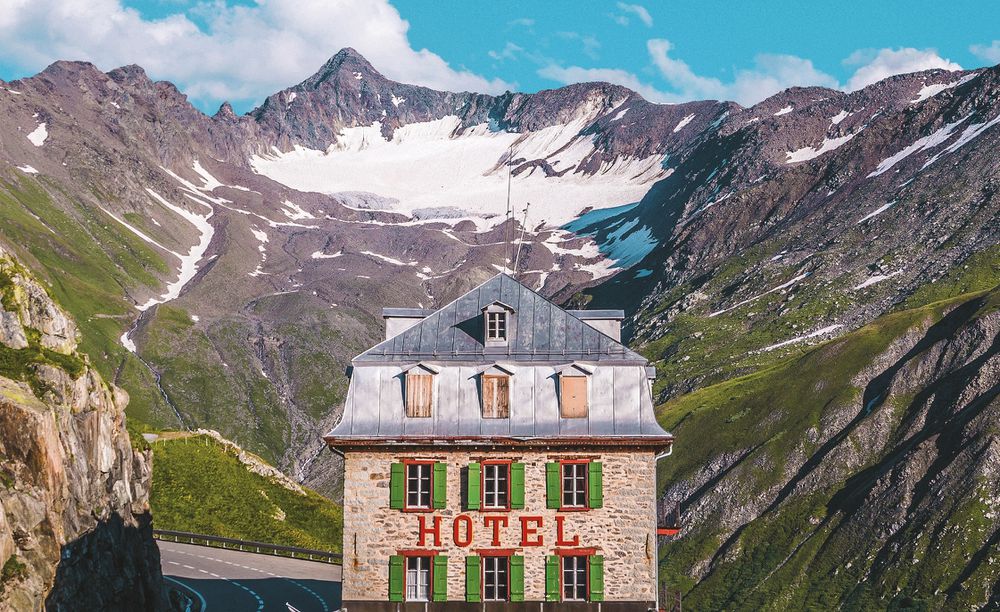 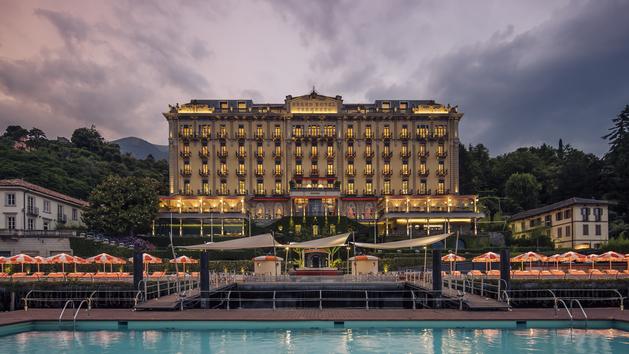 Five hotels to immerse yourself in the world of Wes Anderson 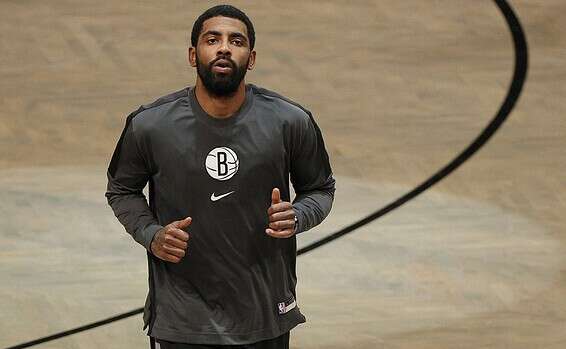 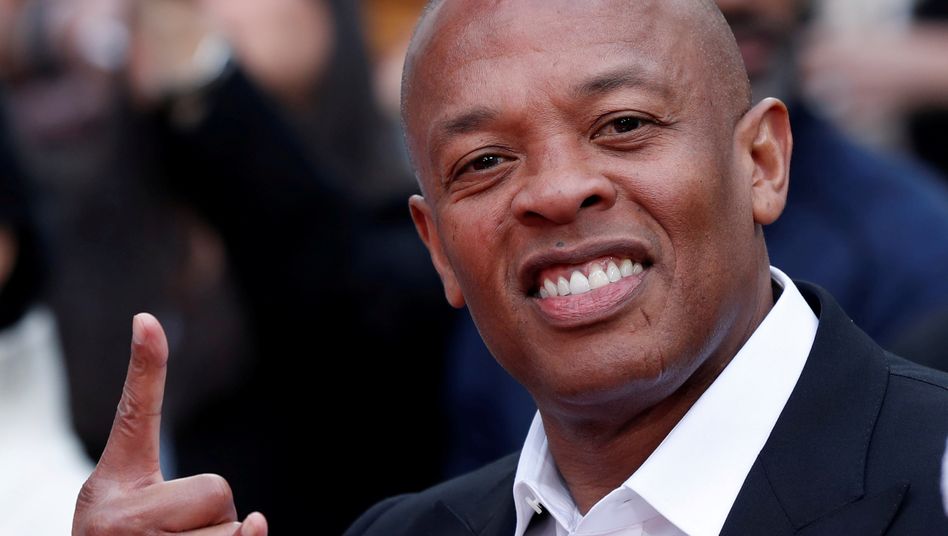 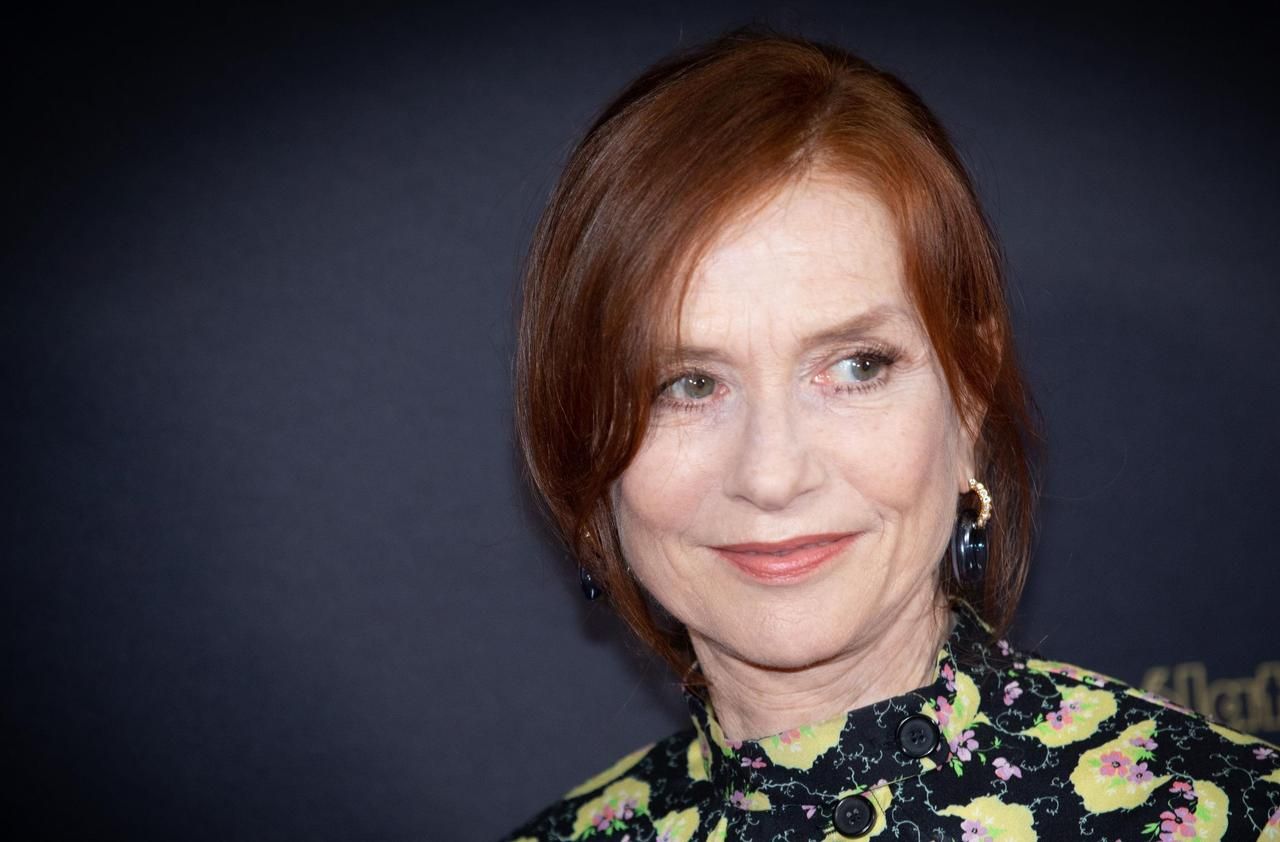 Isabelle Huppert, best actress of the 21st century according to the New York Times 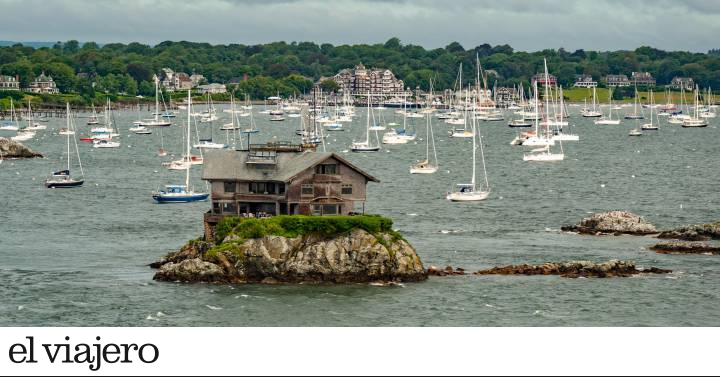