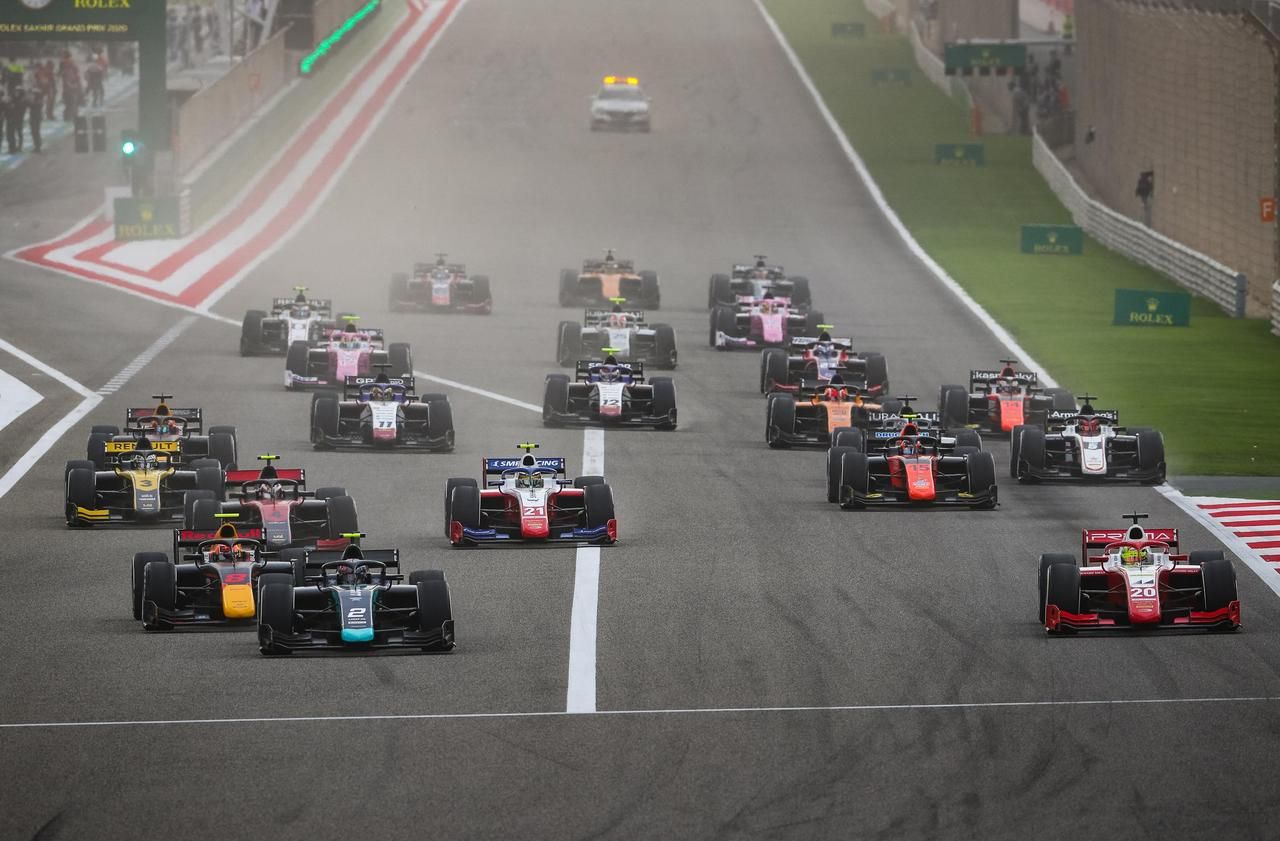 The Kingdom of Bahrain, host of the first Formula 1 Grand Prix on March 28, 2021, will welcome the ten teams from March 12 for winter testing.

A long period over which the country's Ministry of Health has offered to vaccinate F1 staff with the Pfizer-BioNTech vaccine against Covid-19.

An offer declined this Monday by the organizers of the World Championship who do not wish to benefit from advantages for vaccination.

The CEO, Stefano Domenicali, in office since January 1, 2021, had already swept this hypothesis.

“The most vulnerable have priority.

We do not want to skip the vaccine queue, ”he said earlier this year.

With this proposal, Bahrain wanted to extend its vaccination strategy to events organized in its territory.

“Due to the schedule for this year's Formula 1 event, including testing, the vast majority of participants will be in Bahrain for a three-week period before the race.

This offers a unique opportunity to provide additional protection to those who wish to seize the vaccination opportunity ”, we can read in the press release of the ministry of the kingdom, offering on its territory no less than five different vaccines.

Following the postponement of the Australian Grand Prix for health reasons, Bahrain will open the season in F1 without vaccinating all the teams.

A recovery where the previous season had ended.

The kingdom had indeed hosted the last two Grands Prix of the 2020 season in November and December, where the penultimate race was marked by the violent accident of Frenchman Romain Grosjean.

Abu Dhabi: negative for Covid-19, Hamilton will participate in the Grand Prix 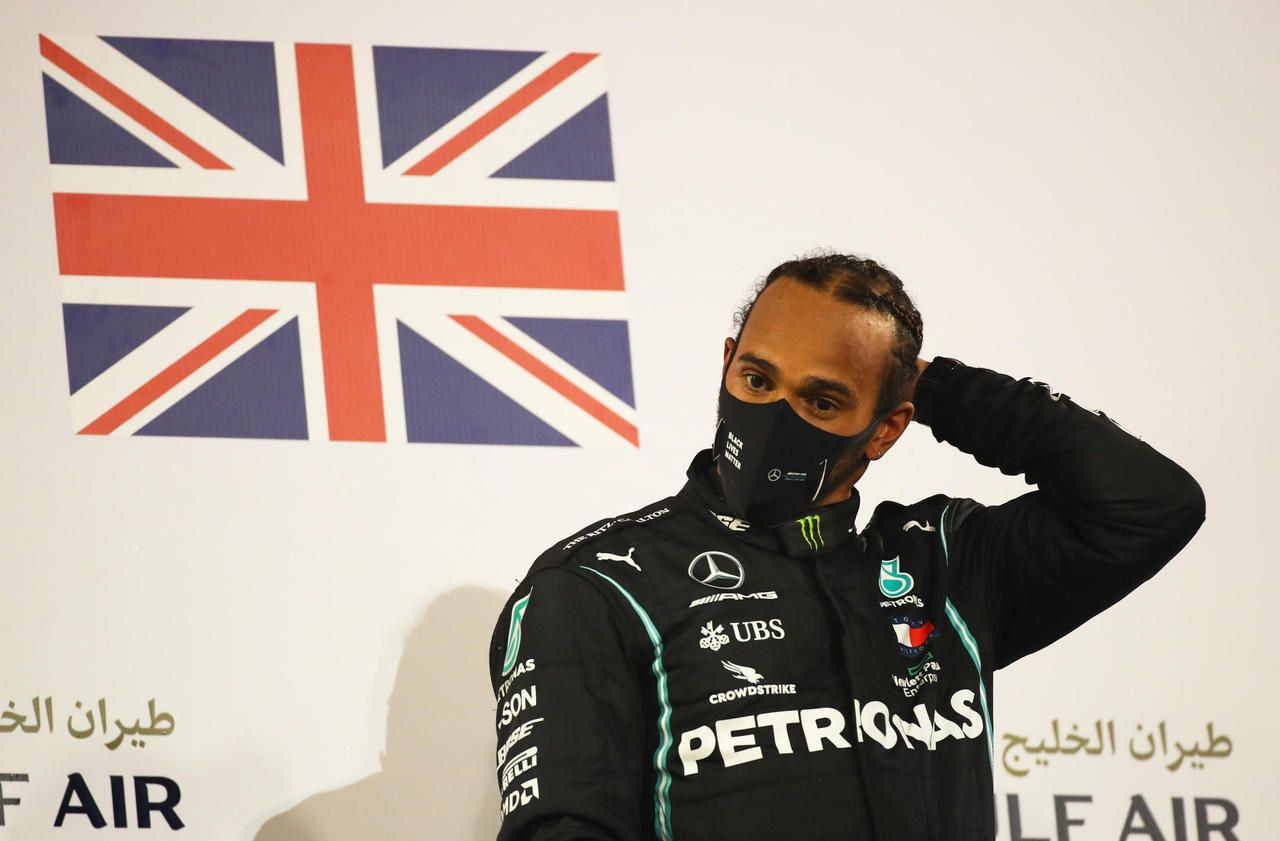 F1: Hamilton positive for Covid-19 and package for Sakhir GP this weekend 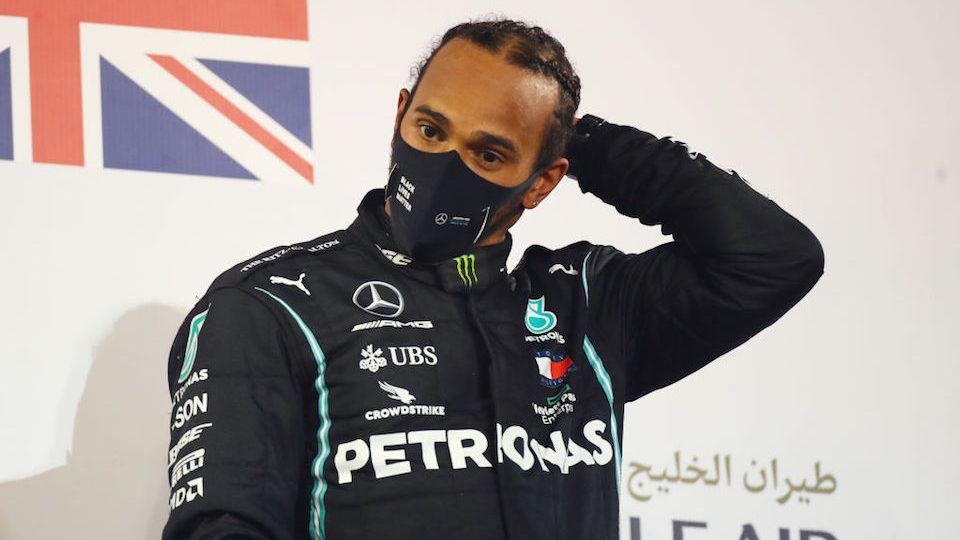 F1: a provisional 2021 calendar with 23 races, a historic record 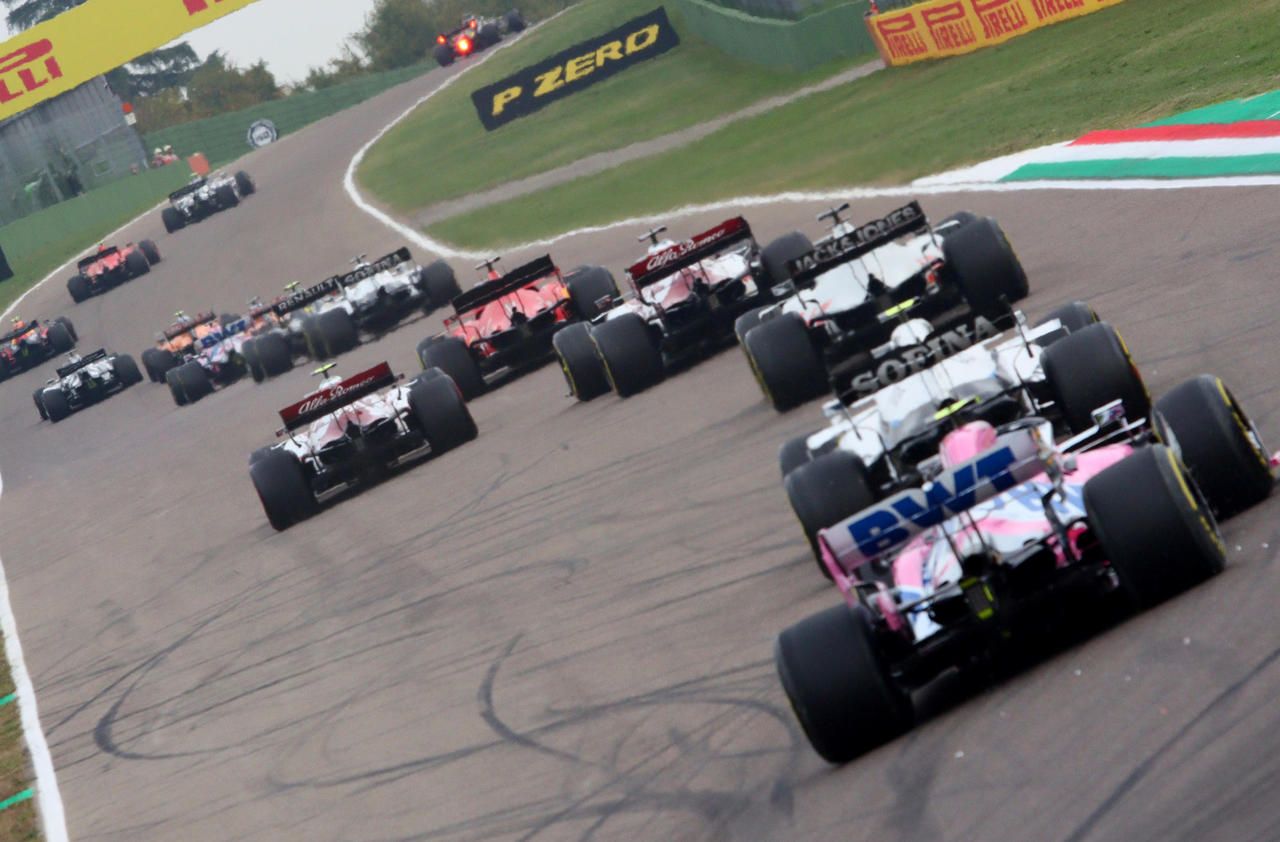