Crisis of the XV of France: Jean-Pierre Rives in support of Fabien Galthié 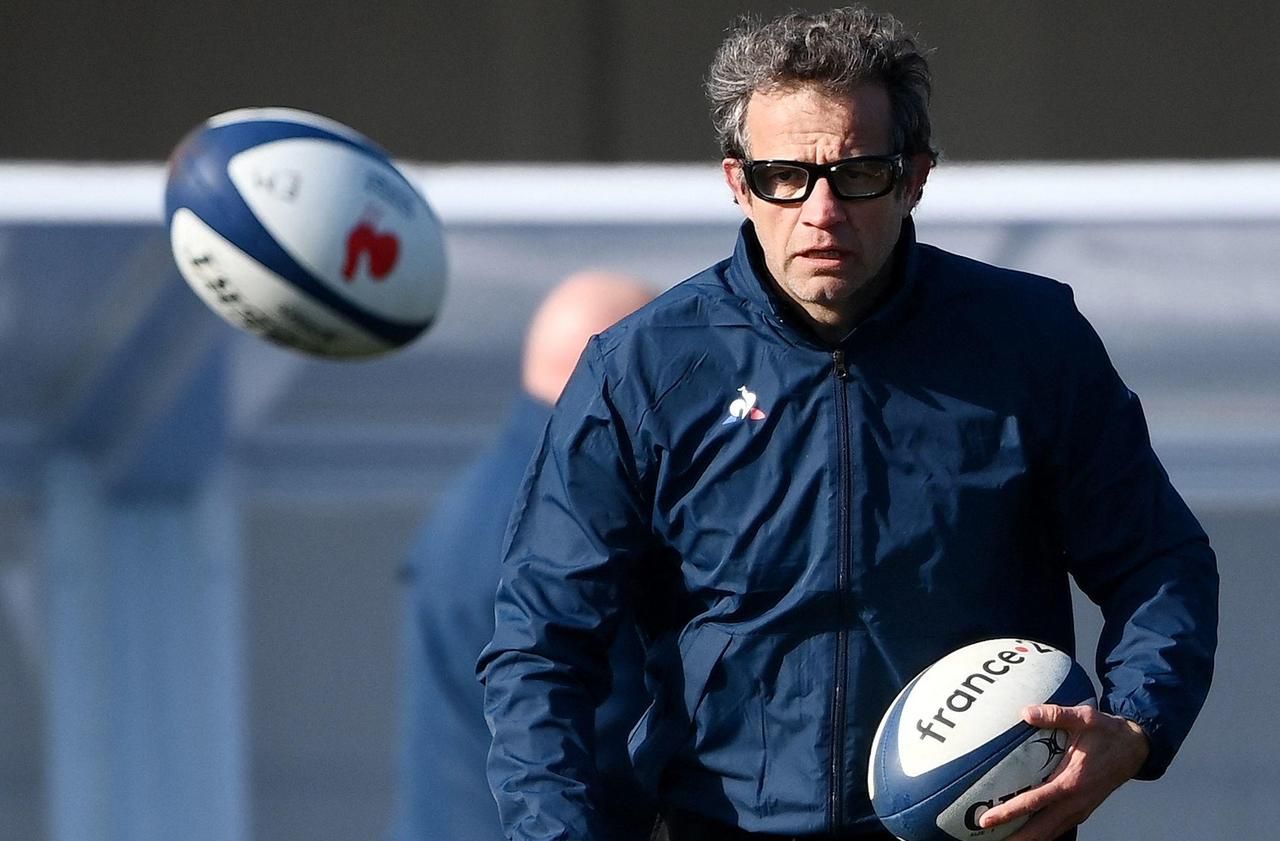 The former French international claims to fully support Fabien Galthié in the delicate period he is going through.

The coach of the France team is currently at the heart of the debates for not having respected the health bubble set up for the Six Nations Tournament.

He would have violated the protocol which prohibited any outing by going to see his 19-year-old son, Mathis, play during a hopeful meeting between Colomiers and the Stade Français in Jean-Bouin on February 8.

The two men are not unknown to each other.

Both were close to Serge Kampf, a former great patron of French rugby who died in March 2016. Last year, Jean-Pierre Rives also praised the performance of Fabien Galthié following the great success of the XV of France during the Six Nations tournament where the Blues finished second, only beaten by Scotland.

"To play well, you have to live well above all"

The one nicknamed Golden Helmet also spoke about the offenses committed by the French group during its match in Italy.

“In my eyes, rugby remains a festive game and I find it normal that guys keep their freedom.

In this period of prohibitions, we must not let ourselves be invaded otherwise we will end up playing with masks.

If they messed up, I don't think it's a big deal.

From my point of view, to play well, you have to live well above all.

Sunday, it was Bernard Laporte, the president of the FFR, who had supported the coach of the Blues.

"Why shouldn't I support him?"

I am not a prosecutor, ”he declared.

A solidarity around the coach which does not prevent the holding of an internal investigation in the Federation.

Requested by the Minister Delegate for Sports Roxana Maracineanu, investigations are underway.

A first report should be made this Tuesday.

Crisis of the XV of France: Jean-Pierre Rives in support of Fabien Galthié XV of France: return of Raka and first for Kolingar against England? 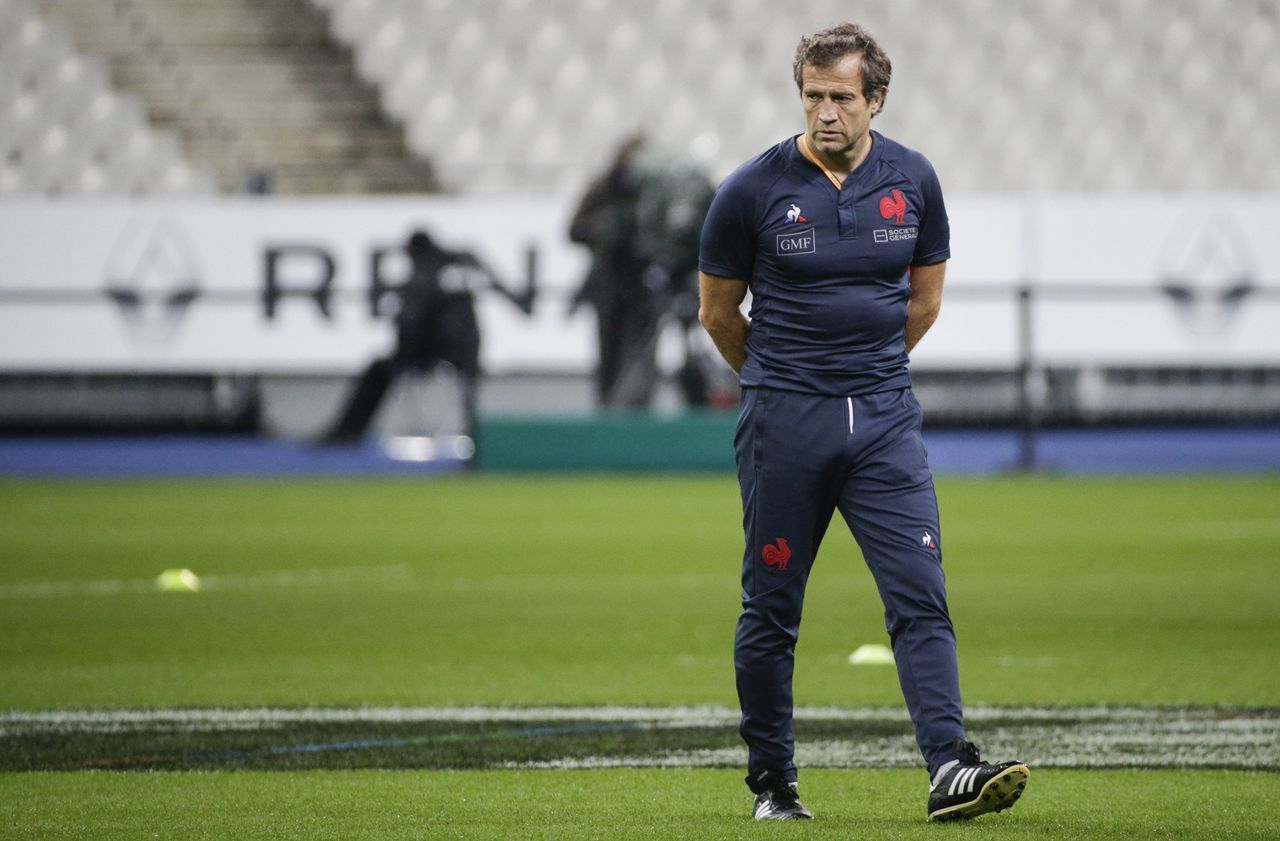