Hand errors in football: "Too many rules kill the rule ..."

The hand fault of Lyonnais Paqueta during OM-OL on Sunday evening (1-1), subject to interpretation and controversy, once again brings to light.

Everyone agrees that the hand of Lucas Paqueta, sanctioned by a penalty and a yellow card, had serious consequences on the outcome of the "Olympico" between OM and OL Sunday evening (1-1): equalization of OM and numerical inferiority of OL for 20 minutes.

But in addition to these hazards inherent in any meeting, this fact of the game has shown that a simple hand whistled in the area, rather obvious, aroused more controversy than ever.

Even before the final whistle, OL posted on Twitter an excerpt from the regulations, supposedly taking Benoît Millot on the interpretation of a hand, voluntary or not, the referee of the match.

This confusion is largely due to the new provisions relating to hand faults, effective since this season, and behind which the penalized teams or leaders hide.

Within the refereeing body, it is explained that there are still two years, the law of the game concerning the hands did not make three or four lines and that only the notion of intentionality (of the hand), left to the interpretation presided. of the referee.

The board (the IFAB, the body governing the laws of the game) wanted to introduce various criteria to help the referee's decision.

Today, we realize that it has especially complicated the task, opened the door to controversies, even more acute than those of yesteryear, and confused a lot of football fans.

"It becomes very difficult to manage"

Former professional referee, Saïd Ennjimi, 47, underlines the absurdity of the current situation: “I regret the disappearance of the notion of intentionality.

It would take away a lot of problems to let the referee decide whether the hand foul is intentional or not.

I regret that these hand fault situations have caused the board to be legislated in these proportions.

In the end, we do not find it any more while football is worth by its universality and the simplicity of its rules.

It is urgent that the board get back around the table and find a simple rule.

Rather than being confined to a single simple subject - intentional or not - we have added rules to the rules and it becomes very difficult to manage, if not impossible.

For the basic viewer, Mr. Ennjimi offers some simple principles: “As soon as the player spreads his arms, even if it is not voluntary, he takes a serious risk of being inflicted a penalty.

Conversely, if he stands with his arms close together or very close to the body, there is very little risk, even in the event of a lack of hands.

In the case of Paqueta, Mr. Ennjimi would have whistled a penalty but would not have warned the player: “Even if we consider that the ball bounced (fortuitously) off the player's chest, the arm increased the surface area of ​​the body.

I even believe that there was a small aggravating circumstance, the ball taking the direction of the goal.

On the other hand, the cardboard is in my eyes extremely severe.

I doubt that Paqueta intentionally wanted to stop the ball with his hand.

If the amateurs find it difficult to familiarize themselves with the evolution, they can be reassured, the footballers too.

“The players are not up to date with the recent arrangements,” said Ennjimi.

To be, you have to read a book.

However, it is the very essence of football to stay on super simple things.

If the rules of football start to resemble those of rugby, we will not get away with it.

Hand errors in football: "Too many rules kill the rule ..." Mistakes about traffic rules: These mistakes also happen to the best drivers 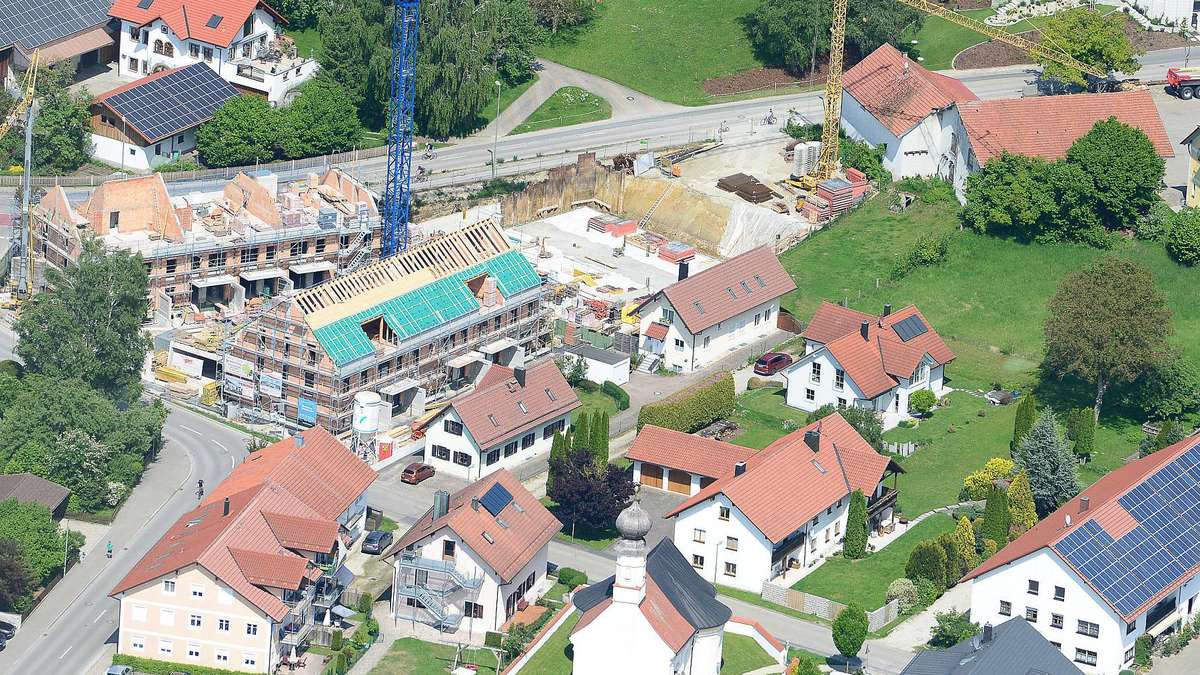 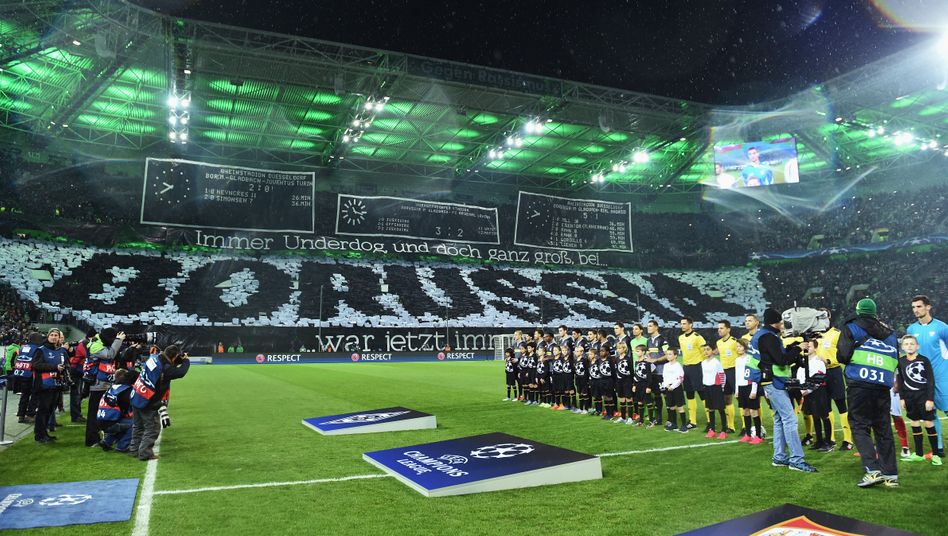 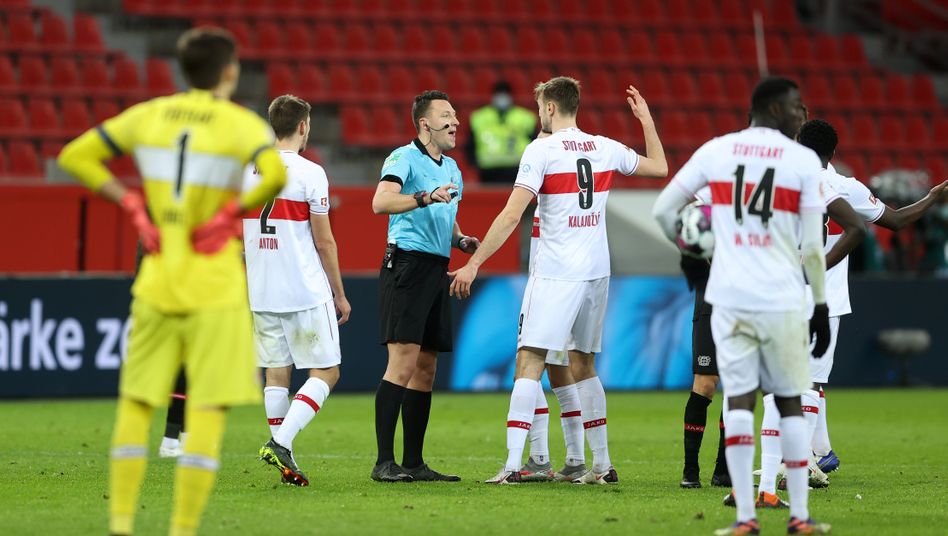 Do VARes and talk about it After violating corona rules: Söder ministers are now showing their remorse - with a special action