Modest football closes even the canteen

Tests, infections, confinements and postponements: this is how the 397 Third teams face the new reality 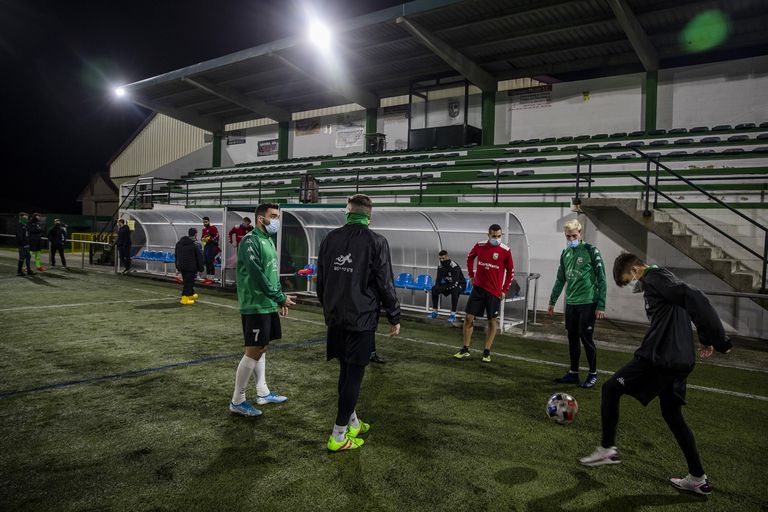 A training session for Fisterra, a team from the Galician Third Division.OSCAR CORRAL / EL PAÍS

The melting pot of the Third Division of Spanish football integrates 397 teams and employs almost 10,000 footballers, a census of those involved that doubles if we consider technicians, assistants and managers who are managed on a day-to-day basis in a category that the federations consider key to expose the soccer model that must live with the pandemic.

And there walks the Third, halfway between postponements, diagnostic tests, help, complaints, efforts and sacrifices, atypical in atypical times.

“It would be impossible to compete without federal subsidies or from the Association of Spanish Footballers.

Thanks to them we defray the cost of the players' tests ”, assumes Manuel Canosa, secretary of Fisterra, a modest man from the Galician Third.

Because the limits that the Romans identified as the end of the world also reach the effects of the virus.

Fisterra have suffered up to five postponements of their matches.

Now he plays to the rhythm of European competitions.

And that's another story because moving around and playing on weekdays is complicated when football is not the main sustenance to live.

More than living, it is about surviving now.

The teams, badly or well, jump to the field.

And outside of it they make more filigree than their dribblers.

"We started training on August 26 and we distributed the players in four changing rooms so that they could change, always with a mask," explains José Luis Lemos, coach of Bergantiños, another classic of Galician football who also manages a budget to qualify for promotion to the new 2nd RFEF.

But not with all the precautions they avoided contagions.

And with them not only postponements but confinements.

“48 hours before each game we do the tests.

In 20 minutes we have the results and if a positive jumps we all go home ”, he details.

The infected person and their direct contacts should be confined to their homes;

the rest of the workforce suffers the so-called “sports confinement”.

They cannot train together for seven days, until they pass a new antigen test.

"It is difficult to achieve continuity in the work," laments Lemos.

Sports confinement poses challenges such as the design of personalized training sessions and fuels picaresque and suspicions because depending on when the positives are communicated, one or two days are postponed.

”It can be used to recover injuries or situations after stoppages.

That with a positive the whole team has to stop is not very reasonable ”, resolves the Bergantiños coach, who is surprised at how in other Third Groups the number of postponements has not skyrocketed even more.

In groups like the Valencian, whole days have been suspended.

The new routines do not affect only football.

"The aid for the diagnostic tests of the players are essential, but those of the rest of the members of the club run on our account and involve a cost of about 400 euros per month", Canosa clarifies.

In Fisterra, they celebrated their promotion last summer and hired a

for the bench, Jaime Sánchez, who as a footballer was European champion with Real Madrid and in the league with Deportivo.

But they cannot take advantage of the effervescence generated.

"There is no box office, there is no income from the canteen, that with them you already saved the cost of the bus, and things are not enough to go to bars or restaurants to ask them to collaborate".

In Fisterra people live from tourism and hospitality.

And the sea, which in the end has to do with those actors.

“The biggest company in town is the fish market.

Here we do not have large industries or companies that put money in, ”Canosa explains.

The Fisterra is managed this season with about 70,000 euros that come from various institutions.

Anything goes and is valued, even the 1,500 euros that come from Galicia Television.

After almost a month without competing, the Fisterra now faces a marathon.

If there are three games per week, only one test is done every seven days.

In the club, after each return from confinement they have chosen to do a control one.

Players take the test and then wait for the go-ahead to start training.

A few days ago, in that wait, the coach informed his players that the board had decided to fire him.

There are things that not even the pandemic changes. Modest football closes even the canteen

Pauperization, unemployment ... in Melun more than one in five families cannot pay for the school canteen 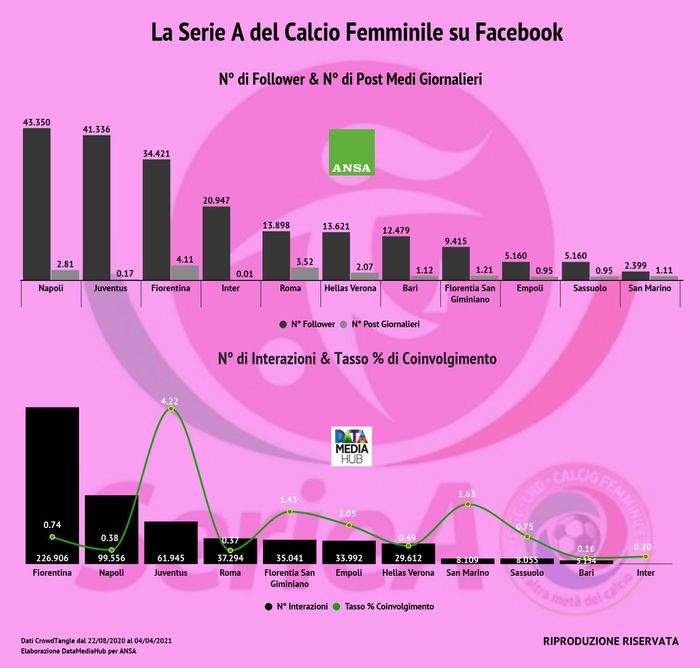 Covid-19: alcohol, travel, competitions, canteens ... what to remember from the details of Castex 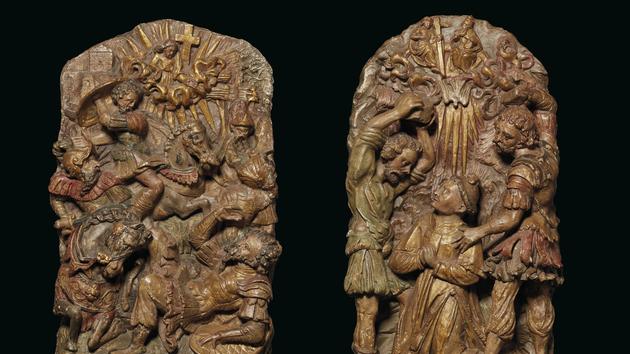 Thefts from churches on the rise 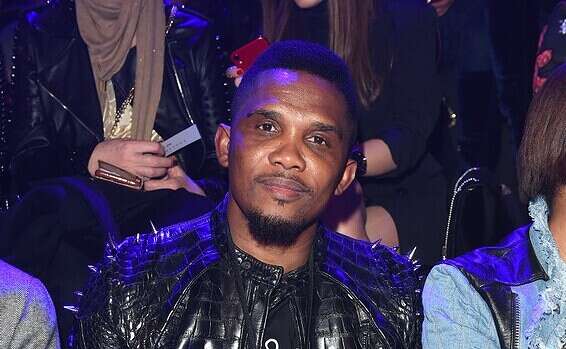