The Maccabi Haifa striker has left isolation and will return to activity gradually, in doubt for Hapoel Tel Aviv • The club wants Yifrach and Abu Fani for the long term | Israeli football 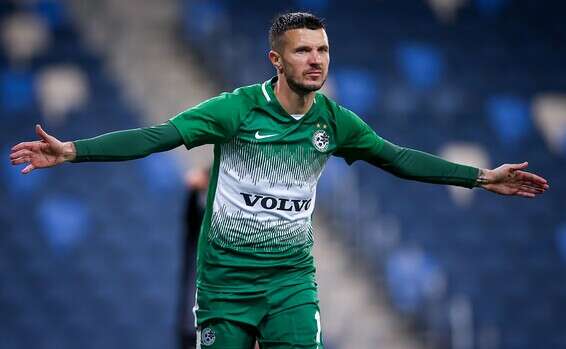 Maccabi Haifa striker Nikita Rokavica is expected to return to training on Wednesday after being released from isolation.

Rokavica has recovered from Corona and the professional team will return him to activity gradually, although he is still in doubt for the game against Hapoel Tel Aviv on Wednesday.

The king of the team's goals with 16 goals was infected in Corona about two weeks ago and suffered from symptoms.

Over time, his condition improved and the club hopes to see him return soon.

The club is pleased with the fact that eight home players played in a 2: 4 victory over Urbani Kash on Saturday, and now the goal is to sign the youngsters to new and long-term contracts. The focus is on ties Muhammad Abu Fani and Nehorai Yifrach. Heads of the club and coach Barak Bachar, and recently started getting minutes of play in the senior team.

"Israel Today" has learned that Yifrach, who is marked as one of the great talents not only in Haifa's youth department but in Israeli football in general in his role, is expected to soon sign a new five-year contract in Carmel.

Haifa also wants to sign Abu Fani, who won the first duo in his career on Saturday, to sign a new five-year contract, while the player himself is interested in signing for only three years.

The 22-year-old midfielder is considered one of the lowest earners in Haifa's staff and expects a significant upgrade in his salary.

Talks are already underway between him and the management regarding a new contract, and he may be rewarded financially retroactively for the current season as well, but in any case owner Yaakov Shachar has made it clear that he will not deprive him.

Meanwhile, on Wednesday, as mentioned, an away game awaits the leader of the table against Hapoel Tel Aviv, in which San Menachem is expected to start in the squad after he has finished serving a suspension.

In contrast, Dolev Haziza and Eid Habashi are still sent off and will be absent. 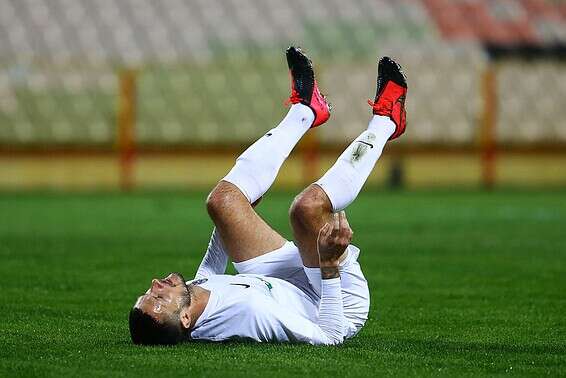 "We'll have to know how to deal with stress" Israel today

Maccabi Haifa: Rokavica is expected to be released from isolation on Wednesday, in doubt for Hapoel Tel Aviv - Walla! sport

Maccabi Haifa: Abyssinian does not suffer from a hand crisis, worry about Tuatha's condition - Walla! sport 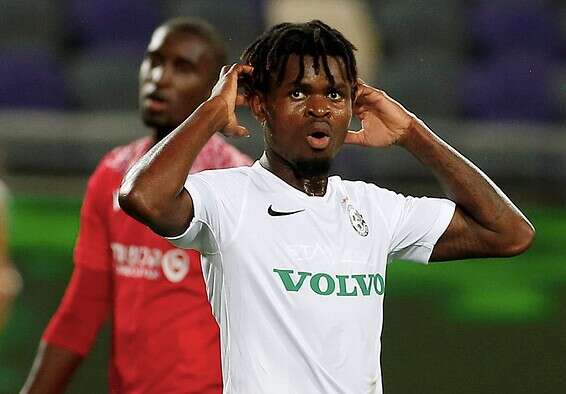 Maccabi Haifa India: "We just wanted to go out with the points" | Israel today

Maccabi Haifa: Nikita Rokavitsia trained in the squad and is expected to start against Bnei Yehuda - Walla! sport 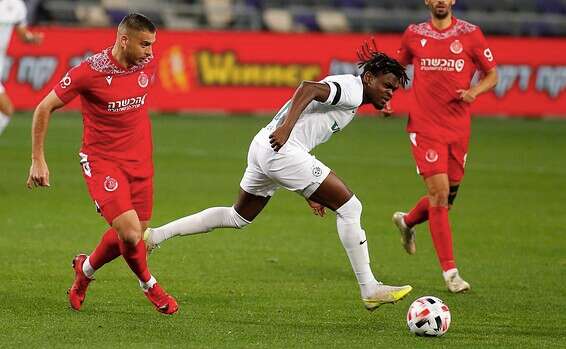 The Greens want to maintain the summit Israel today 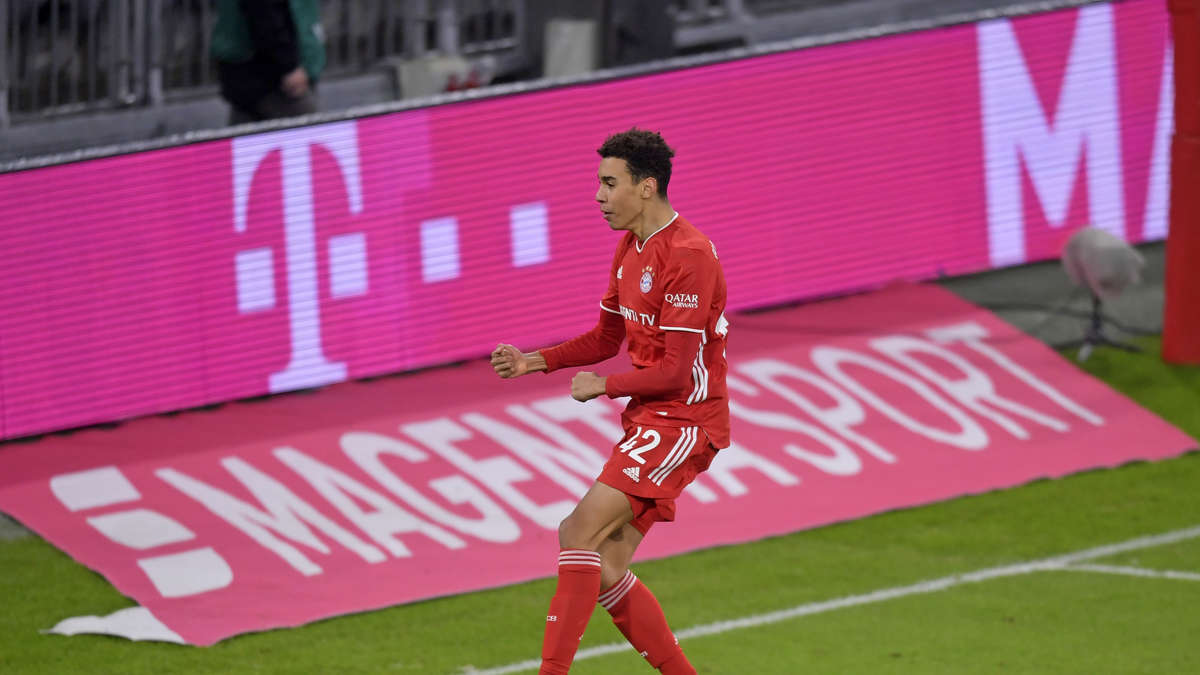