Nordic World Ski Championships: The German cross-country skiers have so far not been able to convince. The next hope is the women's and men's team sprint on Sunday. We follow the races in the live ticker. Nordic World Ski Championships: The German cross-country skiers have so far not been able to convince.

The next hope is the women's and men's team sprint on Sunday.

Sweden is world champion in the team sprint - the German women finished ninth.

Sofie Krehl also had a small mishap: she got tangled up with her skis with the competition.

All in all, it was not a good day for the DSV athletes - of course there was also a lot of bad luck in the game.

But if you take away the mishaps, you have to state clearly: A medal chance was never really within reach, the German runners are too far away from the world's best.

Nevertheless, Eisenlauer and Co. have never given up and have done well given the streak of bad luck.

The German team has to tear down.

They have nothing to do with the first places, Sweden and Switzerland duel at the top.

The German women are doing well in the race.

So far you can still keep up with the top group, will you save the German honor today?

Krehl and Carl are currently sixth, six seconds behind the leaders.

Sofie Krehl and Victoria Carl are on the trail.

Are you good for a surprise?

The men's semifinals ended with a great disappointment - the German men did not qualify for the final.

In the end, Janosch Brugger and Sebastian Eisenlauer only came in sixth.

A major mishap happened on the trail: Eisenlauer lost a ski during the competition.

The binding opened after contact with a competitor's ski.

Is that bitter - at the World Cup of all places!

Those involved have been working towards this race for two years.

Understandably, both of them are therefore completely disappointed.

“It's so bitter,” Eisenlauer quarrels.

Until they lost their skis, the two were well on their way to the final.

Now the women have to save it.

At the moment, the men's semi-finals are running.

The women's semi-final is already over, Victoria Carl and Sofie Krehl have qualified for the final.

Are Janosch Brugger and Sebastian Eisenlauer following them?

Nordic World Ski Championships in the live ticker: do women cause a surprise?

A little more than an hour - then the women's team sprint starts.

The DSV athletes are not among the favorites, will they cause a surprise?

Victoria Carl and Sofie Krehl will start for the women today.

In the semifinals, the two landed on a good fourth place.

Nordic World Ski Championships in the live ticker: The next cross-country hope is the team sprint

Oberstdorf - For the German cross-country skiers, things are not yet going according to plan at the Nordic World Ski Championships * in Oberstdorf.

On Sunday, however, there is a new opportunity in the team sprint.

Both women and men start with one team each.

The semi-finals will start at 11 a.m., the decision will be made in the finals at 1 p.m.

First there are two semi-finals, the two best duos plus a total of six second-best teams reach the finals of the ten best teams.

One lap is run alternately, each runner has to complete it three times.

For the DSV *, Sebastian Eisenlauer and Janosch Brugger for the men and Victoria Carl and Sofie Krehl for the women.

But once again the Scandinavians are favorites.

If the German athletes are to get a good ranking or even a medal this time, they have to be careful when they grow.

The German cross-country hope Katharina Hennig could sing a song about it at the World Cup Skiathlon on Saturday.

Nordic World Ski Championships in the live ticker: DSV team has grown together

It's bitter when things go so wrong on a day that is perhaps the most important of the year, ”said the native of Allgäu after she had completely overgrown and ended up in 29th place at the Johaug-Gala with a huge deficit.

In the first half of the 15 km race, Hennig had fallen hopelessly behind due to the clearly inferior material.

"It is very clear that we have sold out of classic wax," said national coach Peter Schlickenrieder: "We had fast skis, but not the necessary grip, especially when things got down to business at the Burgstall."

The 24-year-old Hennig, who scratched at the absolute top of the world this season and wanted to make it into the top 10 at least in the two years of meticulously prepared home appearance, did not blame her service people.

Nevertheless, the frustration was deep: “They expected a lot from me, in the end you are sparkling blue, both physically and mentally,” she said, “but I'll calm down at some point.

My papa is here, as is my friend, that will help. "

“It was a very difficult race.

I can be satisfied, I always have respect for a skiathlon, ”said Fink.

The German men had absolutely no chance in the skiathlon victory of the Russian Alexander Bolschunow. 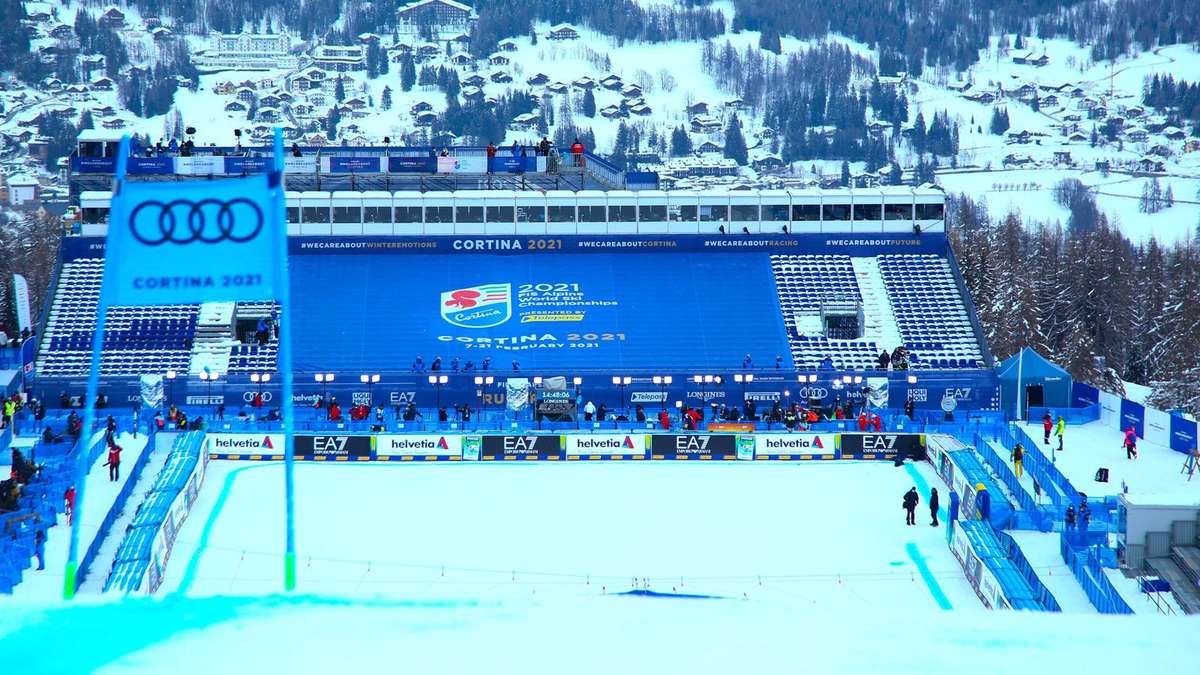 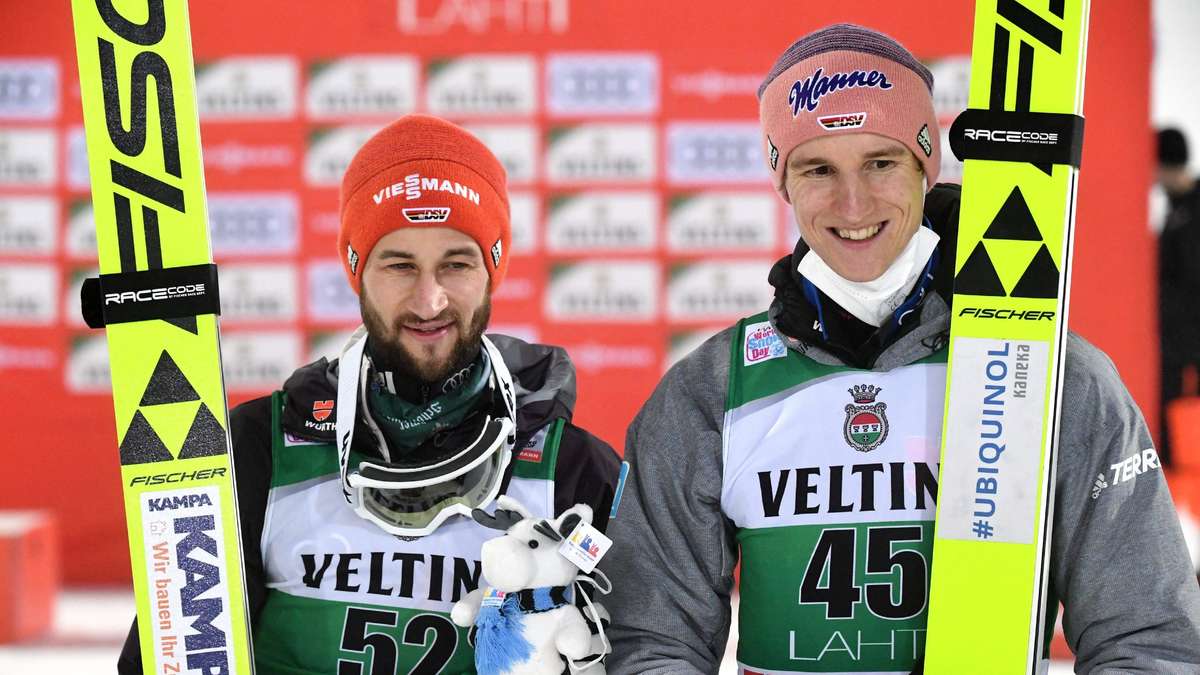 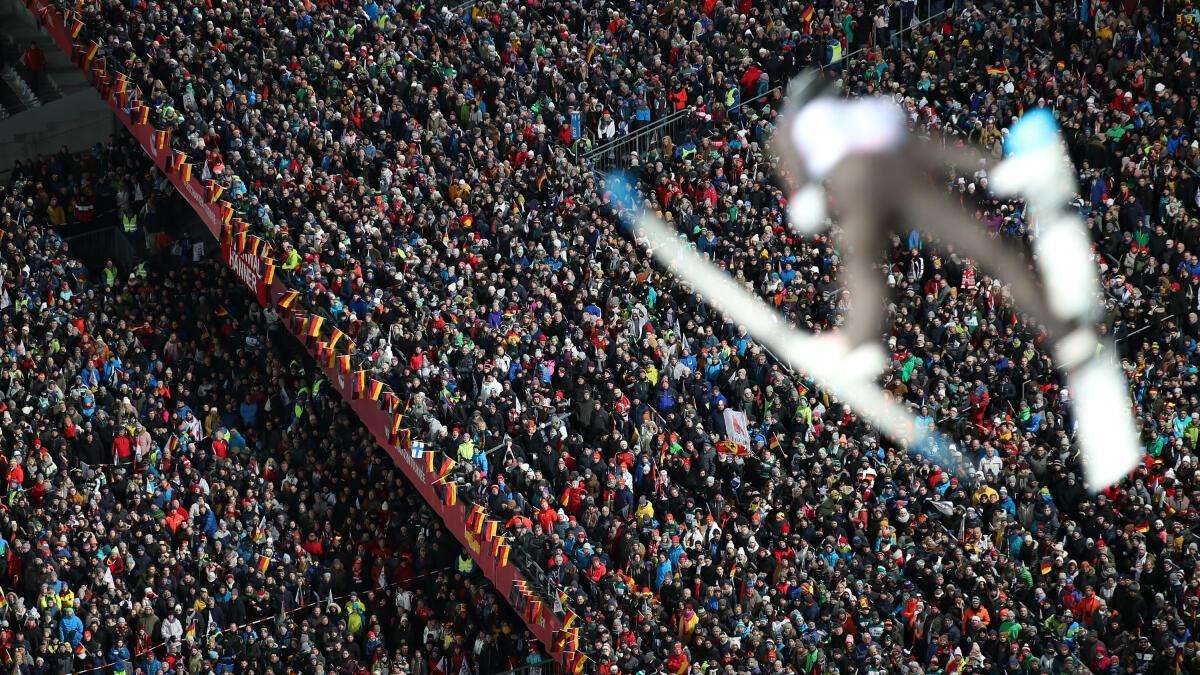 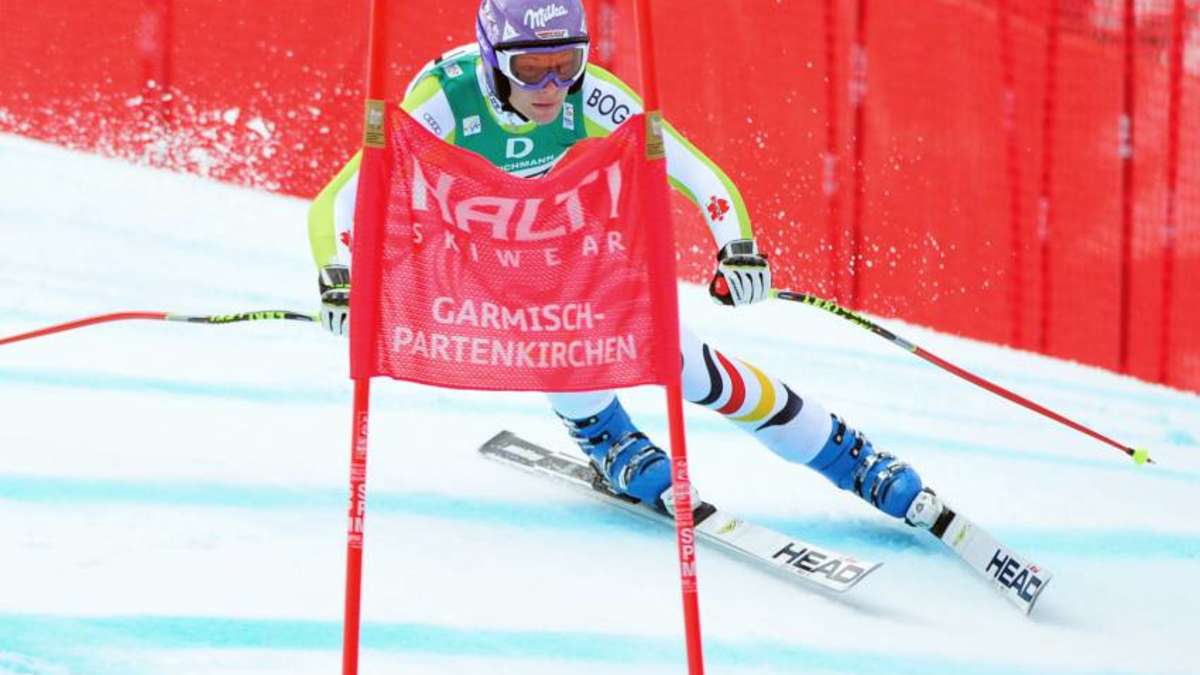 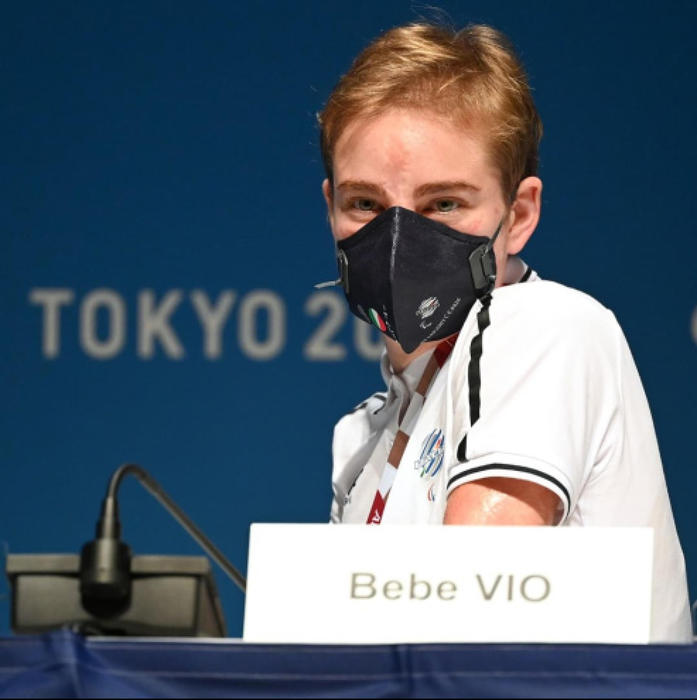 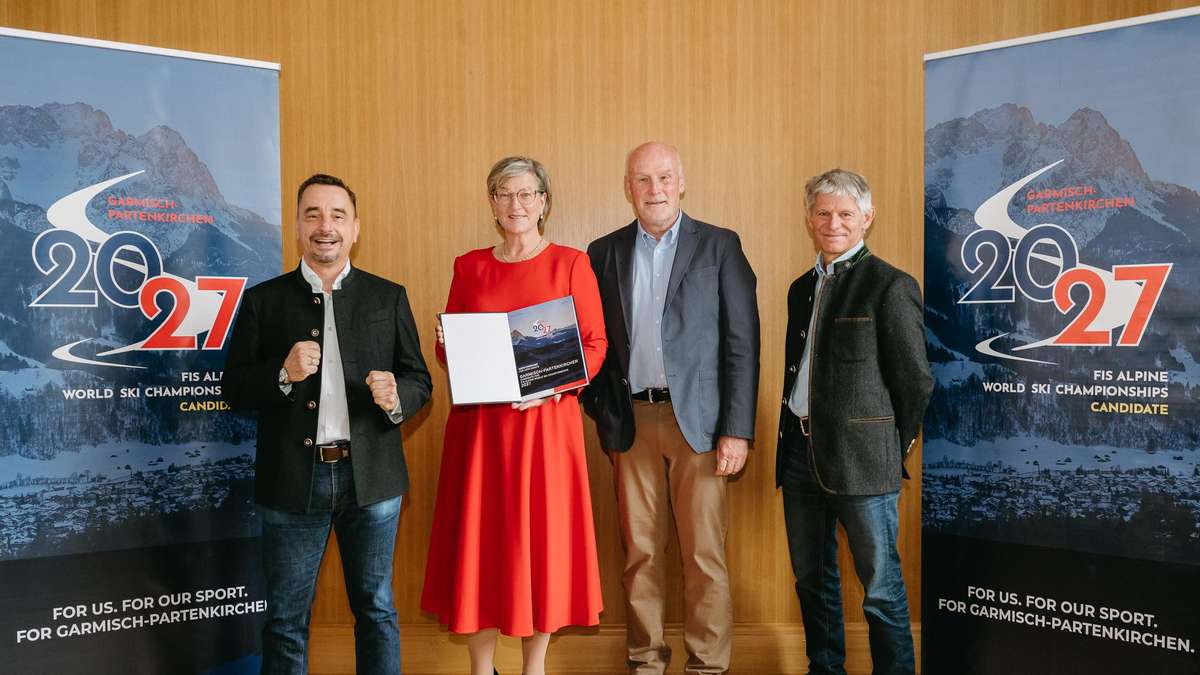