Patrick Van Leven: "I Only Care About The Result" Israel today

Maccabi Tel Aviv coach happy with victory over Ashdod: "I have no reason to worry, what we did last week is fantastic" | Israeli football 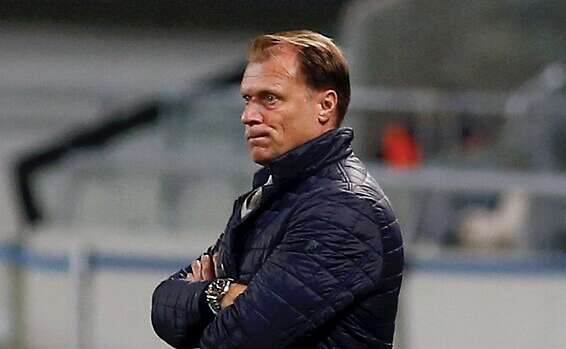 Maccabi Tel Aviv coach happy with victory over Ashdod: "I have no reason to worry, what we did last week is fantastic"

For the first time in two years, Maccabi Tel Aviv tonight (Monday) achieved seven consecutive victories in the Premier League when they defeated MS Ashdod 1: 3. The champion enjoyed goals from Eyal Golsa (15), Matan Hozaz Bendel (74) and Avi Rikan (91) And clung again to a distance of 2 points from the leader - Maccabi Haifa.A shrinking goal by Roi Gordana (81) did not really help the surprise of the season.

Maccabi Tel Aviv coach Patrick Van Leven said after the game: "I have no reason to worry, I do not care about the second half but the result. What we did last week, in this amount of games, is fantastic. We could have scored goals a little earlier to relieve ourselves, but "I am satisfied. We tried to play football, the best we can, and even if it does not really work and we get the results - we will be satisfied. The players showed a strong character in all the games because we want to get somewhere."

Matan Hozaz, who was one of the best in the champion's uniform, added: "Until their goal we washed the field and got into a lot of situations, everyone can be happy with the ability. The last 10 minutes were a bit stressful, but congratulations to our team who stood strong and knew how to keep the advantage. The game of Maccabi Haifa and more of our games, we also showed good ability in Ukraine. "

Ashdod coach Ran Ben Shimon said after the game: "We are no different from any team at a level in this league, we fall for the small things. It is easier for us to play against teams that want to play football, but we were not sharp, and in games like this you can not be sharp. "The first 20 minutes it was extreme, after that we controlled the game, we did beautiful things. We fall short. We did not adapt ourselves to the pace, we lost a lot of random balls."

Ben Shimon added: "I am very proud of my guys for the desire to constantly play football and stress. We are still not a team that is used to these situations, years have been here in bottom struggles. Sometimes it is harder to deal with successes than failures. We have a few punches. "Rim, we lost points in big games, but it's a part of life. It could be that in the future this good football will bring us even more points."

Van Leven: "We will not give up the reciprocity", Solomon: "I was very excited" - Walla! sport 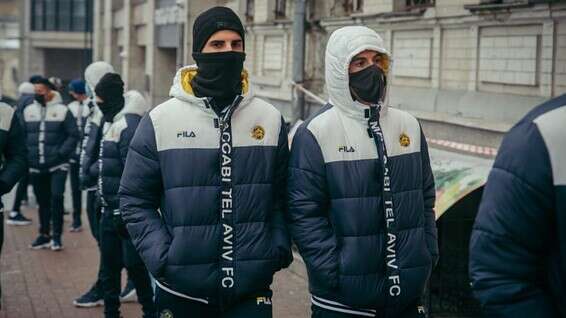 Van Leven: "We'll have to be at the peak to get to situations" | Israel today 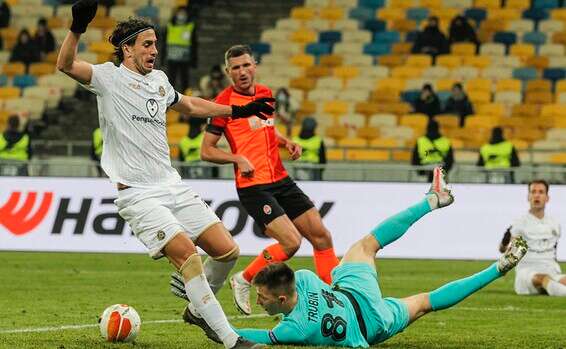 Patrick Van Leven: "No worries, I do not care about the second half, only the result" - Walla! sport 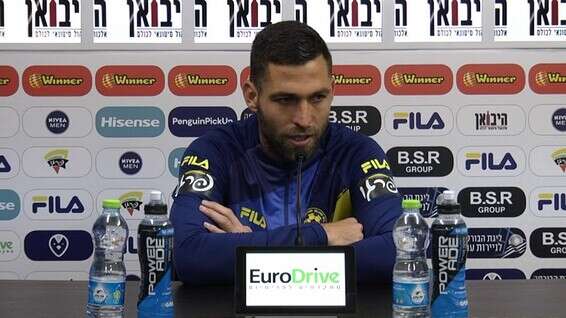 "BS's situation is not our problem" | Israel Today 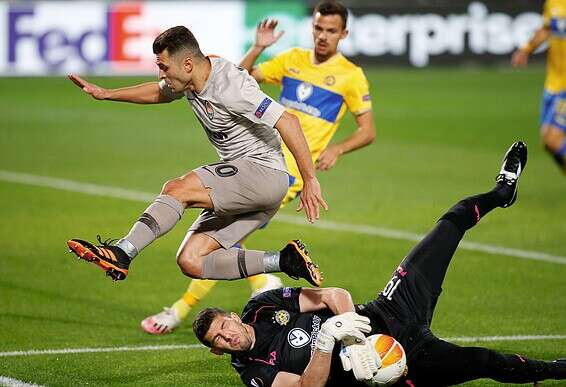 Feeling of missing out on Maccabi Tel Aviv: "We were worth at least a goal" | Israel Today