PSG: Neymar too fair for Barcelona?

This Monday, the Brazilian star tested his support in training. He continues his recovery at the right time, but his presence in the 8th fina

Neymar will not participate in the Bordeaux league match on Wednesday, nor in the trip to Brest on Saturday in the round of 16 of the Coupe de France.

The next match will oppose PSG on March 10 against Barcelona, ​​his former club that he dreams of meeting and even eliminating from the Champions League at the stage of the round of 16.

But he has so far very little chance of participating in the life-size reunion with Leo Messi, even as a replacement.

On February 10 in Caen, the Brazilian, according to the press release published the next day by the medical staff, was "the victim of a lesion of the long left adductor", with the key "an unavailability of about 4 weeks depending on the evolution ".

There are two types of lesion of the adductor longus, one of which spreads six to eight weeks due to disinsertion of the tendon.

In his case, it is most likely a "muscle tear", the common name given to this type of injury.

"In this case, it is necessary to count on an absence of between three and four weeks", analyzes Jean-Marcel Ferret, the doctor of the team of France champion of the world in 1998.

"It seems to me perfectly on time"

Thursday, as we revealed, Neymar resumed the race alone at the Camp des Loges.

As we continued to unveil on Monday, he stepped up his recovery program by testing his downforce.

“The straight line race does not test the adductors, details Ferret.

With support exercises, he wanted to test his muscle, see the reaction of it.

It seems to me to be perfectly on time.

If it is there, it is because it has healed.

But for all that, the duration of his return to competition is not compressed.

“It will take him another week before returning to collective training.

Between a short week and a normal week, ”adds the doctor.

At best, it is therefore Friday that the playing master will find his partners on the lawns of the training center, on the eve of the trip to Brest.

Until the Catalan meeting, he will continue his physical rise but alone.

"He will work in a specific way," resumes the ex-doc of the Blues, with a trainer to regain physical condition.

We can only put it back with the group if it has recovered its basic potential.

Especially this week will allow him to reconnect with the strength and elasticity of his muscle.

A return against Nantes on March 14?

Between Friday March 5 and Monday March 8, he will return to the collective sessions, except in the event of an inconvenience.

"He must find his automatisms in the collective game, notes Jean-Marcel Ferret.

This time he will have to test his adductors in a real situation and only oppositions allow it.

This is a crucial step.

The sooner Neymar resumes with Marquinhos, Kylian Mbappé and company, the more he will apply for a place on the bench for Barcelona.

Even if for our specialist, it would not necessarily be prudent.

“In general, between the return to collective training and the game, there is still more or less a week.

"By relying on this theoretical calendar - it all depends on the player's healing ability, his age, his injury history - it is therefore on Sunday March 14 at 9 p.m. at the Parc des Princes against Nantes that Neymar will be ready for restart the machine.

The victory of Mauricio Pochettino's men in the first leg against Barça (4-1) lightens the atmosphere for the new coach, who discovered in situ the fragility of his crack, who seemed to want to start the 32nd final in Caen.

This time he should be extra careful. 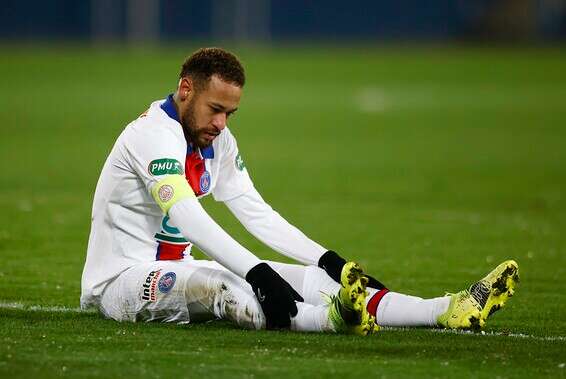 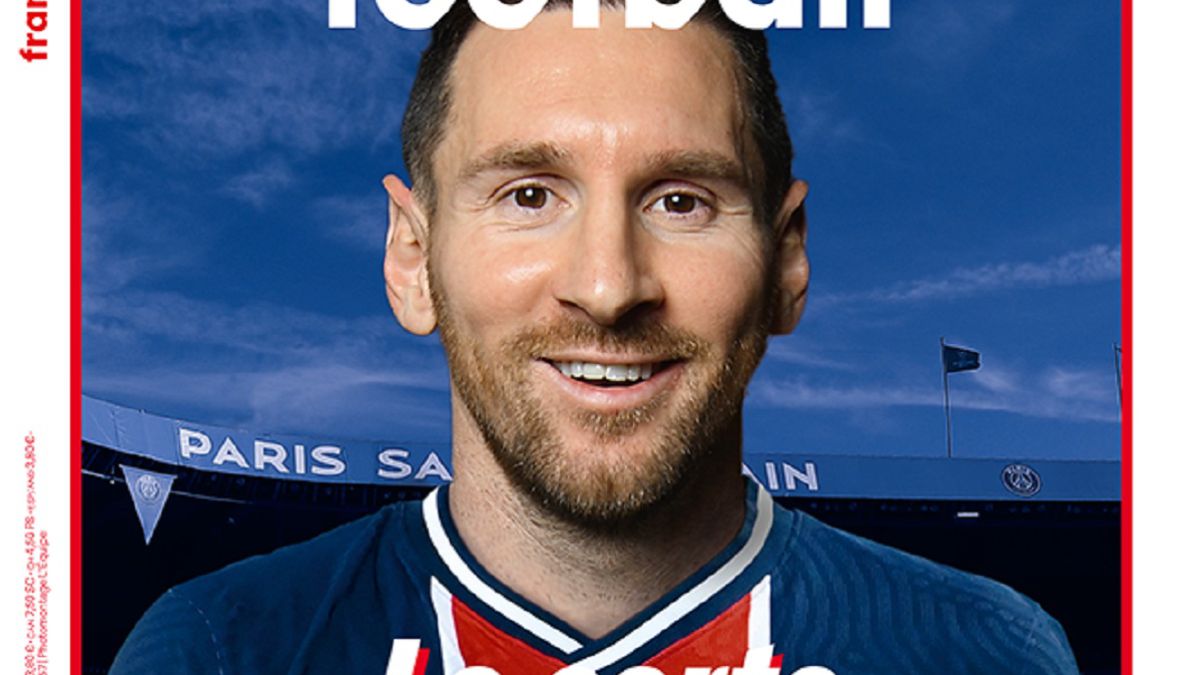 PSG: Pochettino says he is "very happy with the evolution" of Neymar