PSG: when Pochettino sings the praises of Mbappé

Ten days before the return leg of the Champions League against Barcelona, ​​the Argentine coach says he is wary of the Spaniards. In an interview agreement 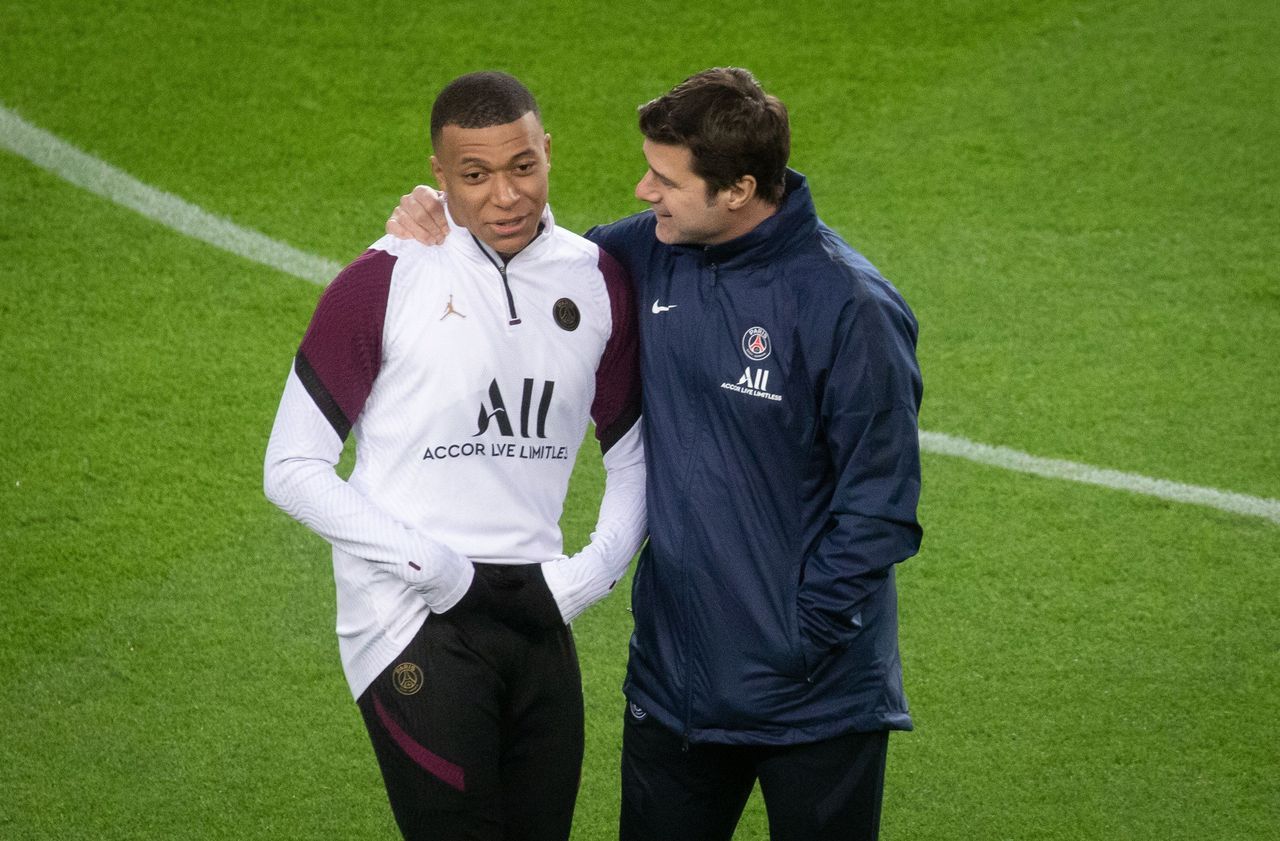 After Leonardo, who spoke last week at the microphone of France Bleu, Mauricio Pochettino spoke in turn.

In an interview with AFP by videoconference, Thomas Tuchel's successor notably mentioned the hot topics of the coming weeks: the Mbappé case and the knockout round of the Champions League against FC Barcelona.

While the club looks soft at Mbappé to extend his contract which expires in June 2022, the Argentine coach sang the praises of the top scorer in Ligue 1.

Already elevated to the rank of phenomenon, Kylian Mbappé has, according to him, "the potential" to succeed the duo Messi-Ronaldo at the top of planetary football.

"He has the potential, he lacks nothing but time," continued the Argentine.

We cannot speed up the process.

"" I think he's already among the best in the world, he said.

It takes time for him to flesh out his CV, to get the recognition he deserves and will get.

"The unthinkable can happen"

Since the arrival of the Argentinian in early January on the bench of PSG, Mbappé (22) has consolidated his place at the top of the top scorers in Ligue 1 (18 goals) but also subjugated Europe by signing a masterful hat-trick at Camp Nou in the Round of 16 first leg of the Champions League won in Barcelona (4-1).

A success that does not provoke overconfidence at Pochettino.

Aware of the weight of the 2017 remorse in the Parisian world, Mauricio Pochettino also prefers to consider “winning another time” to avoid any unpleasant surprises.

“In football anything is possible, the most incredible can happen, both positive and negative.

Sometimes the unthinkable can happen, ”adds Pochettino as if to put his troops in custody for the return match on March 10 at the Parc des Princes.

“But we are positive,” he insists.

And we prepare every game the same way, always with the mentality of generating positive feelings and of thinking that we have to win yet another time to go to the next round. 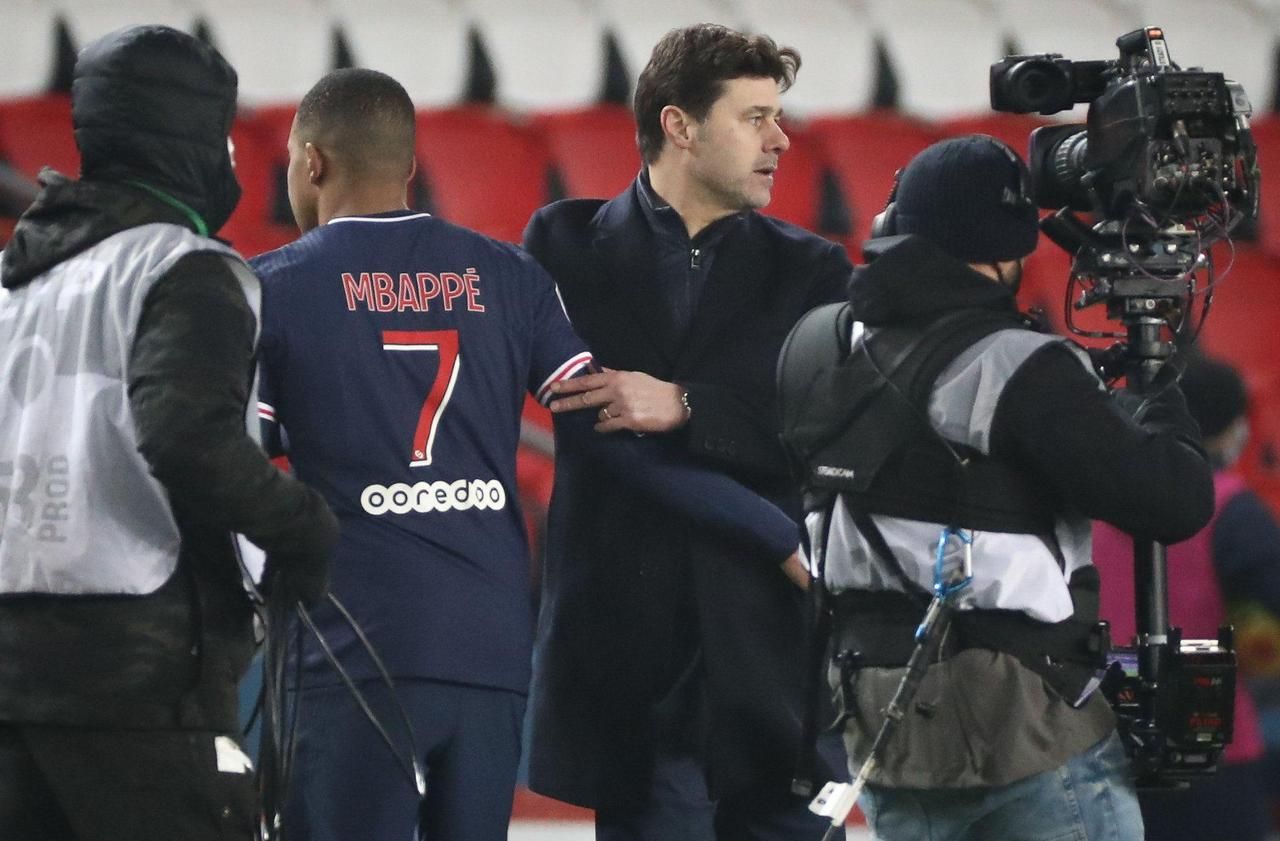 PSG: for Pochettino, "it's normal to be in love with Mbappé"

PSG: when Pochettino sings the praises of Mbappé Pochettino on Mbappé: "I see him at PSG for many years" PSG: For Mbappé, he only missed the goal