Asked by our colleagues from RMC Sport, the owner of OM wants to be ambitious for the years to come. The three axes of the intervention of Frank McCourt on

this Tuesday, in the program "Top of the foot".

A bit of annoyance too, when it came to the rumors of the day about his supposed desire to sell OM… “I'm not getting angry, or not anymore (smile).

But it annoys me.

The club is not, has not been and will not be for sale.

Rumors of the day?

This is not true, it is totally false.

It's annoying, and not correct.

The rumors will undoubtedly continue but I will continue to deny them. ”

And to add that he hopes to see the Marseille club remain in the McCourt family for several generations: "This continuity, this history, it would be good for the club".

In the meantime, "it was time to change", explains the owner of OM, referring to the "difficult decision" to oust Jacques-Henri Eyraud.

"It's an exciting new chapter," he promises, he who does not hesitate to talk about the Champions League ... in the medium or even long term.

"We want to win titles with OM but it takes time and it's a complicated challenge," he says about the "goal" to add a second C1 to the club's record.

"The ambition is still there", he still promises, he who also explains that he will be more "present" in Marseille in the future.

For the rest, the 67-year-old Bostonian did not give any figures regarding the envelope available to the new and young (34 years) president Pablo Longoria, despite the multiple reminders of our little comrades of

It will be up to the Spaniard to say what he needs in terms of resources and budget.

McCourt recalls in passing that he has already "put more money than what was initially announced" in 2016.

And to continue, on the subject of short, medium and long term ambitions: “The ambition is clear: this club must be competitive every year.

We want to be regularly in the European Cup.

And then, we can project ourselves towards the next phase of the project, winning the Champions League.

I don't have a magic wand.

We will have to work, invest and keep our goals in sight.

It will take a lot of effort.

But I am convinced that it can be done.

We are well armed and I cannot wait to see Pablo and Jorge (Sampaoli) at work. ”

He is not the only one on the Canebière, that's for sure… To see if the results will follow as Frank McCourt hopes.

Nasser Larguet will still be on the bench on Wednesday.

Regarding Mr. Eyraud, he could continue to represent OM in French and international bodies.

"But he will not work on the operational aspects on a daily basis", swears McCourt, who also considers that the withdrawal of the notice of the groups of supporters, formalized on Tuesday, is part of a desire to start again on "a good note".

All before talking about this "sleeping giant" that is OM.

“If we rekindle the flame, we can do great things,” he explains.

I am particularly excited about it.

My experience of the last few days has only reinforced this ambition.

It will be all the more difficult to get there. ” OM: Boudjellal does not give up the takeover project and still dreams of Zidane 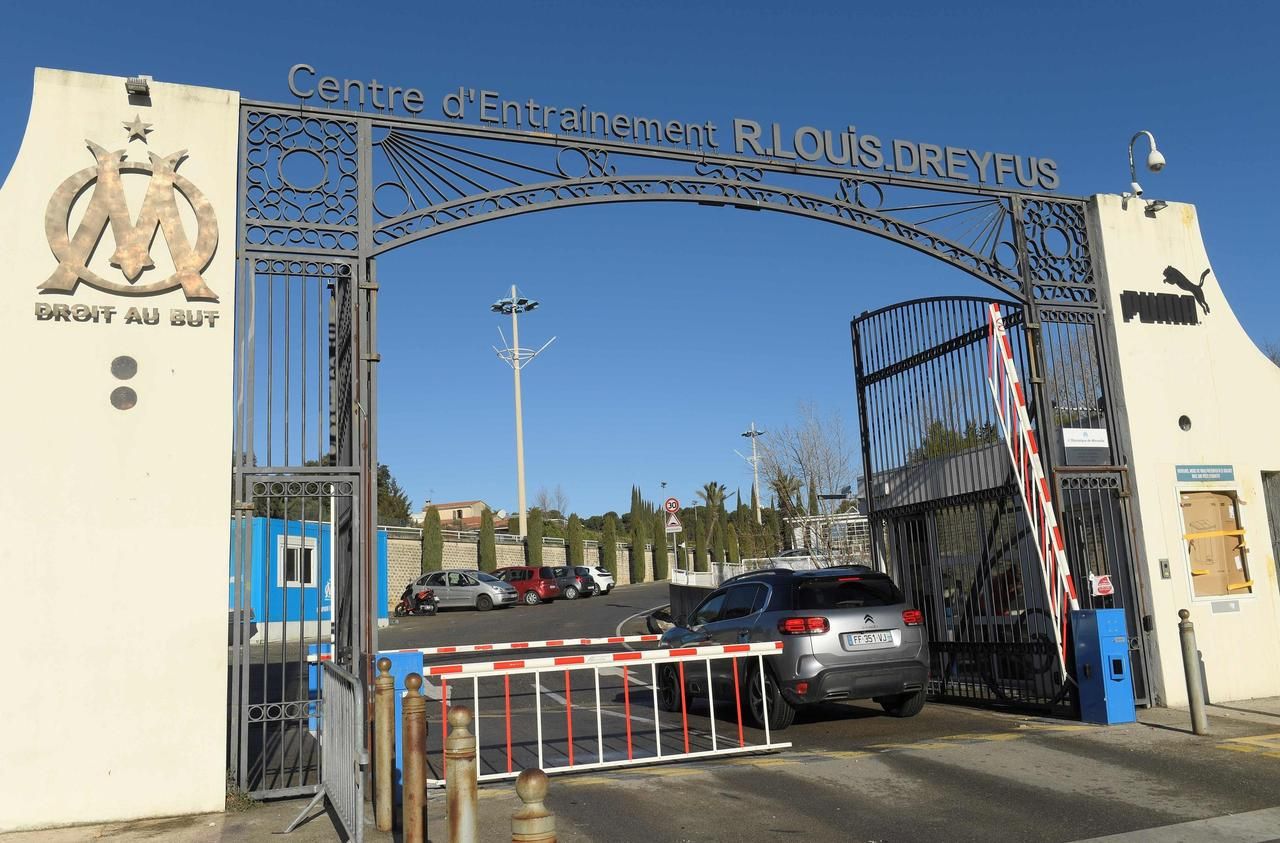 OM-Rennes postponed: Frank McCourt compares the incidents at the Commandery to the invasion of the Capitol Longoria: "It's a gift to be president of OM"