Barefoot in the snow: Max Weigand and his spontaneous world record run

Broadening one's horizons - Max Weigand likes to do that. When it comes to running, the Penzberger (25) has now set an extraordinary record, barefoot in the snow. Broadening one's horizons - Max Weigand likes to do that.

When it comes to running, the Penzberger (25) has now set an extraordinary record, barefoot in the snow.

Penzberg / Basel - Exhausted, with a smile on his face, Max Weigand stands in the Landhof sports stadium in the Wettstein district of Basel.

The grandstand is empty, the lawn is covered with a thin layer of snow.

The 25-year-old only wears split shorts, the short trousers typical of competitive runners that do not even reach the middle of the thigh.

At least a T-shirt, socks or shoes?

Despite the cold and the snow, Weigand does not freeze.

He's used to the cold, but more on that later.

He is not used to the strain that he has just survived, but for which he was rewarded with a world record.

Anyone who is familiar with running knows, of course, that the world's best men can run the 21.097 kilometers in under an hour.

The current world record is 57:32 minutes (set in December 2020 by Kenyan Kibiwott Kandie).

But Weigand was not aiming for this record.

He wanted to break the world record in the “half marathon barefoot on snow”: “This record has been on my to-do list for a long time.

Because until recently my role model Wim Hof ​​had held this record. ”The Dutchman Hoff (61) is known worldwide for his records in extreme conditions.

For example, “The Iceman” holds the record for the longest ice bath.

He stood up to his neck in ice cubes for 1:52:42 hours, of course without clothes.

“I actually wanted to attack this record in December or January.

But it just didn't snow in Basel, ”Weigand reported.

The Basler by choice works as a mental coach in Switzerland and gives seminars on personal development at “Roche”.

The psychologist, who is also working on his master's thesis at the same time, wants to help people get the best out of themselves.

“You have to believe in yourself and your goals.

Every day should be used to get a little better and to get closer to your goal. "

Went swimming in the Rhine in winter to toughen up

Because of his running experience, Weigand knew that his stamina would easily be enough for the half marathon.

But there was a far greater challenge: the cold.

In the past few months, Weigand had gotten used to it step by step.

Taking a cold shower after running was also an integral part.

“Even in winter I swim regularly in the Rhine in the middle of Basel.

Of course it was an overcoming for me the first time.

But you get used to it ", says Weigand, who draws not only physical but also mental strength from his cold experiences:" You feel great.

The combination of sport and cold gives me energy in all areas of life. "

He would like to pass on his positive experiences to other people.

To this end, he has been running his own YouTube channel for several years, in which, however, he does not play the main role.

Rather, it is his illustrious guests: Olympic champions, world-class athletes, successful entrepreneurs and world-famous psychologists.

“I learn so much from these people for my own life and I want to share it with others,” says Max Weigand.

It goes without saying that there were also some runners among his guests, such as the 800-meter runner-up world champion Nick Symmonds or the US ultra-super-legend Dean Karnazes. Karnazes ran 50 marathons in 50 days in 50 US states.

“These and other crazy challenges fascinate and inspire me,” says the 25-year-old from Penzberg.

Now he mastered a challenge that could be described as crazy.

“In the end, my ankles hurt and the skin under my left big toe was completely gone.

I hadn't prepared the soles of my feet for this run. "

As usual: TSV athlete Max Weigand, here is an archive picture from the castle run in Lenggries.

The world record attempt took place quite spontaneously - and there were two reasons.

Reason number one was the weather.

When Max Weigand started an endurance run, it began to snow heavily.

A thin blanket of snow formed on the grass pitch in the former FC Basel stadium: “When I noticed that more and more snow was lying on the ground, I changed my plan.

Instead of a casual endurance run with shoes on, I wanted to attack the world record. ”He immediately called a few friends on his mobile phone.

Equipped with various cell phones and a drone, they should record Weigand's record attempt in full length.

“I needed proof of my performance.” When his friends arrived, he was ready to go.

A Norwegian world record was a particular incentive

In contrast to Hof and Weigand, the Norwegian had run with a tracksuit and hat.

But this does not matter for the world record.

“When I read this, I knew I didn't want to wait any longer.

I had even thought about going to the Swiss mountains soon to find snow-covered ground there. "

Weigand started his project highly motivated and started like the fire brigade.

So he ran the first 10 kilometers under 34 minutes.

"I was surprised how well I was doing." Weigand persisted and continued to push the pace.

Now only an injury could actually stop him - or Peter.

A thaw set in and the snow was disappearing faster than Weigand could walk.

“It was getting greener and greener on the soccer field, the snow melted incredibly quickly.” Nevertheless, he didn't stop walking, after all there was still a thin layer of snow on the lawn.

In the end, he is happy with his decision to attempt the record.

He completed the distance in 72 minutes and 38 seconds.

Others now have to decide whether the record will be officially recognized.

“I'll be sending the video and photos to Guinness World Records.

It will then be decided there whether my time will make it into the official statistics. ”It should be noted that Weigand was not only interested in the record during his run.

He is satisfied with himself because he was once again able to broaden his own horizons.

Barefoot in the snow: Max Weigand and his spontaneous world record run Barefoot on the snow, he smashes the half marathon record 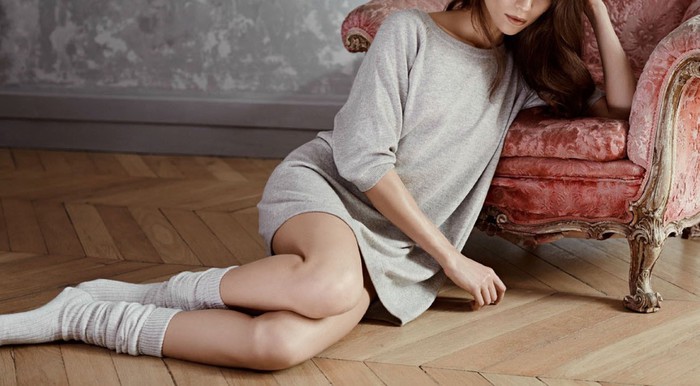 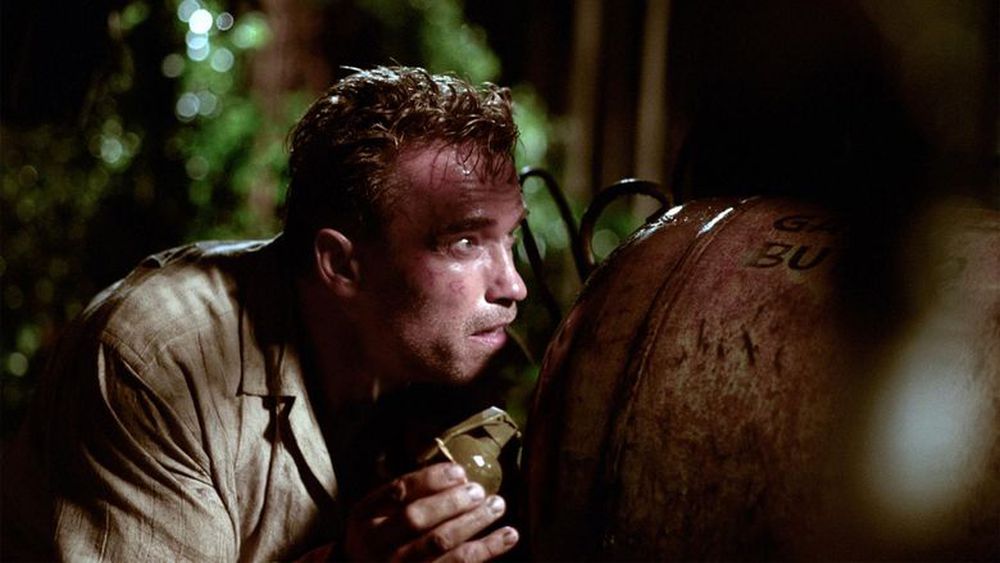 'Collateral damage' | Accidental bumps and other scars from parenting At Mercedes, Verstappen "crush" Hamilton according to Nelson Piquet