London, host city of seven matches, including the final, of the Euro (June 11 - July 11) scheduled in 100 days and in 12 countries, is keeping an eye on

According to The Sun daily on Tuesday, the British government is in talks with UEFA to organize more matches in England of the Euro, presumably in London, due to the health situation on the continent and the slow deployment. vaccines.

"We are ready to host any other matches they want to see play out but for now it's UEFA that's doing it," British Prime Minister Boris Johnson said in an interview with The Sun.

In the initial scheme of 12 host cities in twelve European countries, which remains officially the one favored by UEFA, London has already been copiously served by hosting England's three group matches, a 1/8 round, the two semi-finals and the final.

Glasgow, for its part, is also due to host four meetings.

12 cities across Europe, the challenge is complicated in times of pandemic for Euro 2020 # Euro2020https: //t.co/uKcopLRSyd

But some are already seeing further.

In recent days, a rumor on social networks and in the media has gone so far as to refer to a fully organized Euro in Great Britain, 25 years after Euro 1996 in England.

The idea may also be surprising given that, with nearly 123,000 deaths, the United Kingdom is the country in Europe hardest hit by the pandemic.

But it is also the one where the vaccination campaign is the most advanced with 20 million people who have received at least one dose of the Pfizer-BioNTech or Oxford-AstraZeneca vaccine.

From the public in the stadiums from June 21

The government also made public, a few days ago, a gradual deconfinement schedule which provides that English stadiums will be able to welcome supporters from May 17.

The gauge will be set at 10,000 spectators initially, but from June 21, ten days after the start of the competition which will last until July 11, full stadiums could be allowed again, if the situation allows it. .

With the Premier League, England has many stadiums capable of hosting the event, as well as infrastructure for the thousands of supporters who would come to soften the slate of an edition which risks, despite everything, to suffer from the economic climate. depressed.

In addition, London, a cosmopolitan city welcoming many European expatriates, would guarantee a colorful affluence even at a time of closed borders and traffic restrictions.

An update in April

But officially, this idea is only a hypothesis for the time being.

Anyway, if the initial pattern is maintained and if the return of the public goes as planned, the London stadium of Wembley and Hampden Park in Glasgow could offer beautiful atmospheres with respectively 80,000 and 51,000 seats.

Elsewhere in Europe, the easing of containment measures and travel restrictions which could become general by the summer, give hope for real enthusiasm for the competition.

UEFA, which will also have to take into account the opinion and the situation in the other host cities - Dublin, Amsterdam, Copenhagen, Saint Petersburg, Bilbao, Munich, Budapest, Baku, Rome and Bucharest - has given itself up to at the beginning of April to see where and under what conditions the holding of the Euro will be possible. 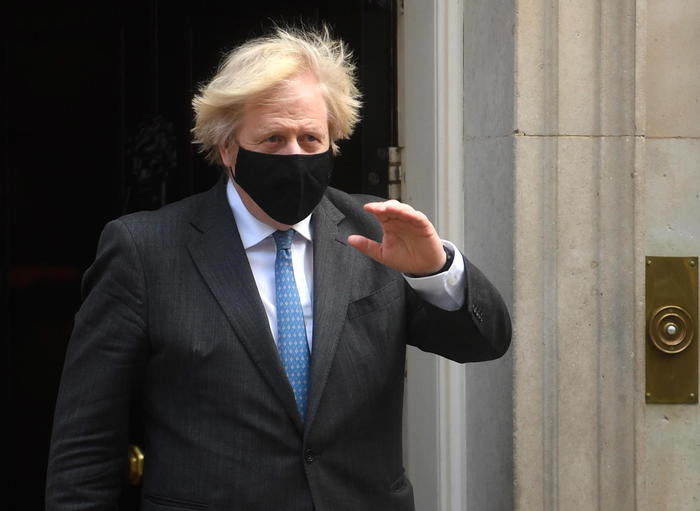 Euro 2021: UEFA does not consider the competition without a spectator 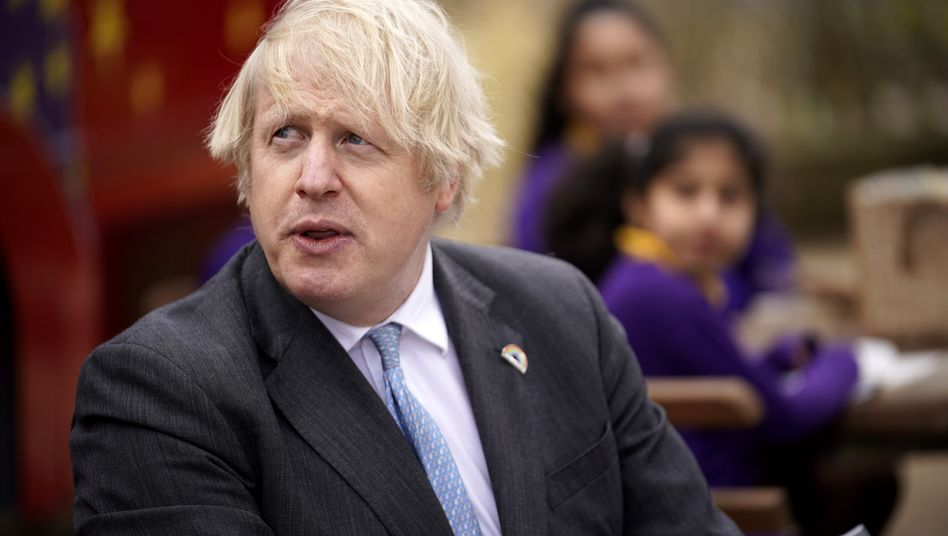 Football: 8,000 spectators expected at Wembley on April 25 for the League Cup final