Josep Maria Bartomeu spent the night in a police station in the Catalan city. He is accused of corruption.

Former FC Barcelona president Josep Maria Bartomeu was released on bail on Tuesday after his court hearing as part of the investigation into "Barçagate", an alleged campaign of slander targeting club figures.

Bartomeu and his former right-hand man Jaume Masferrer, arrested on Monday and suspected of corruption in particular, were granted "provisional freedom" by the investigating judge in charge of the case, whose investigation "remains open", indicates in a statement the Superior Court of Catalonia.

They refused to make any statement during their hearing, specifies the court.

Arrested Monday after a police operation that raided the headquarters of Barça, the two men had spent the night in a Barcelona police station.

Two current leaders of the club, the general manager, Oscar Grau, and the legal director, Roman Gomez Ponti, had also been arrested before being released on Monday evening.

Josep Maria Bartomeu and Jaume Masferrer are at the heart of the “Barçagate” investigation, which was opened by the courts in May.

Smear campaign on the networks

This affair had erupted in February 2020 when the Spanish radio Cadena Ser had shown that several figures of the club, all critical of the president, were the subject of a smear campaign on the Internet.

According to the radio, the company I3 Ventures had received from the club one million euros, an amount well above market prices, in six separate invoices, officially to monitor Barça's image on social networks.

But waves of negative comments affecting opponents of Bartomeu then swarmed on social networks.

Lionel Messi, Gerard Piqué, the former emblematic coach Pep Guardiola or the former president and candidate for the next elections for the presidency of Barça Joan Laporta were among the victims.

Criticized by a large fringe of supporters, players and club members, Josep Maria Bartomeu ended up resigning at the end of October after a long crisis, with his entire management committee.

This twist comes five days before the election of a new club president and eight days before the knockout stages of the Champions League on the pitch of PSG (home defeat of Barça 4-1 in the first leg ). 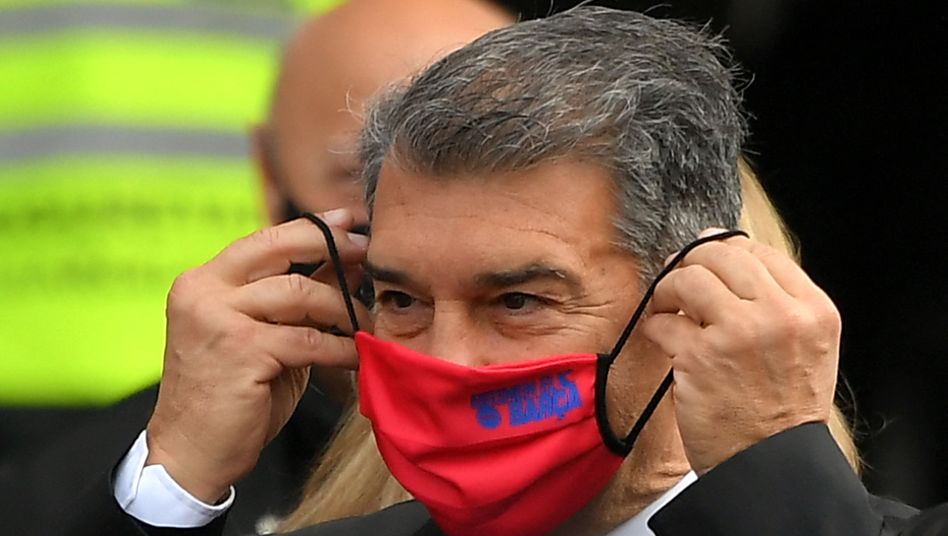 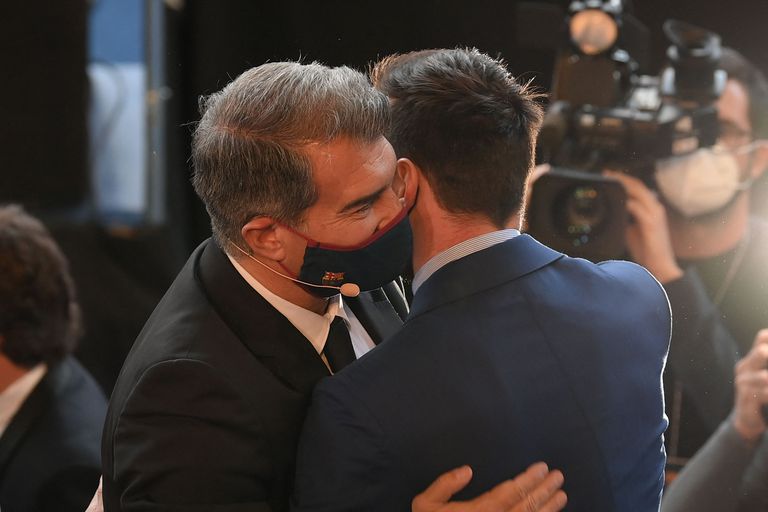 The record that Messi did not want 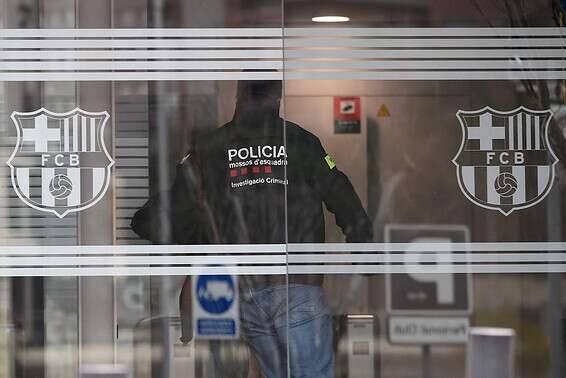 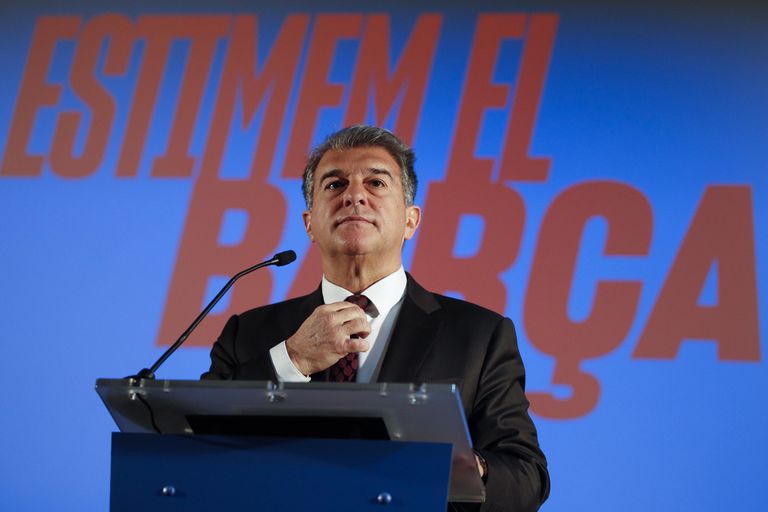 The drama by Eric García 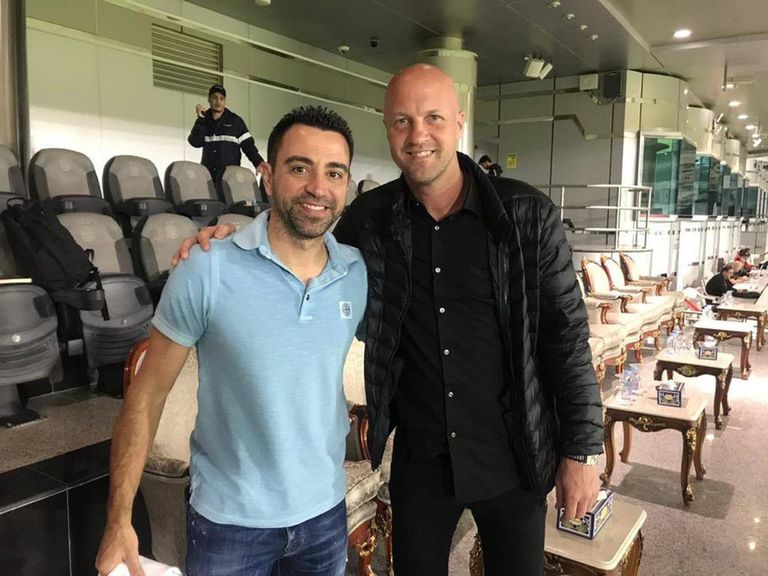 Xavi and Jordi Cruyff, on stage 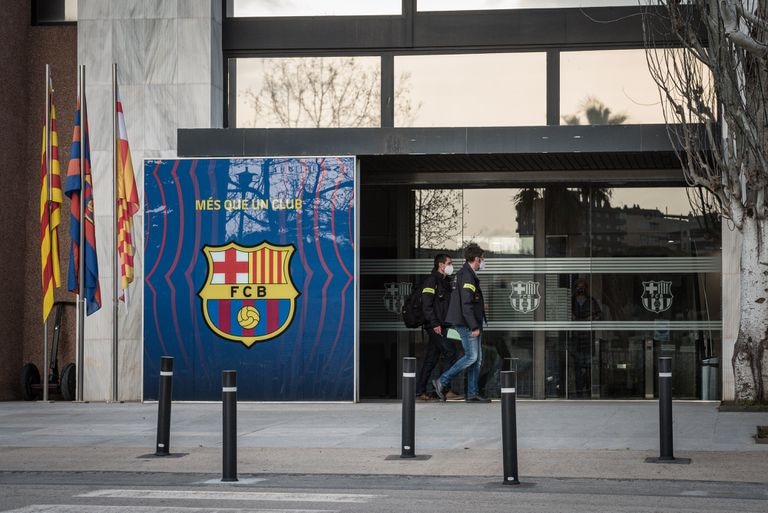