Handball: 3 things to know before Elverum-PSG

The French champion, who is aiming for 2nd place in the Champions League group stage standings, begins the home stretch before 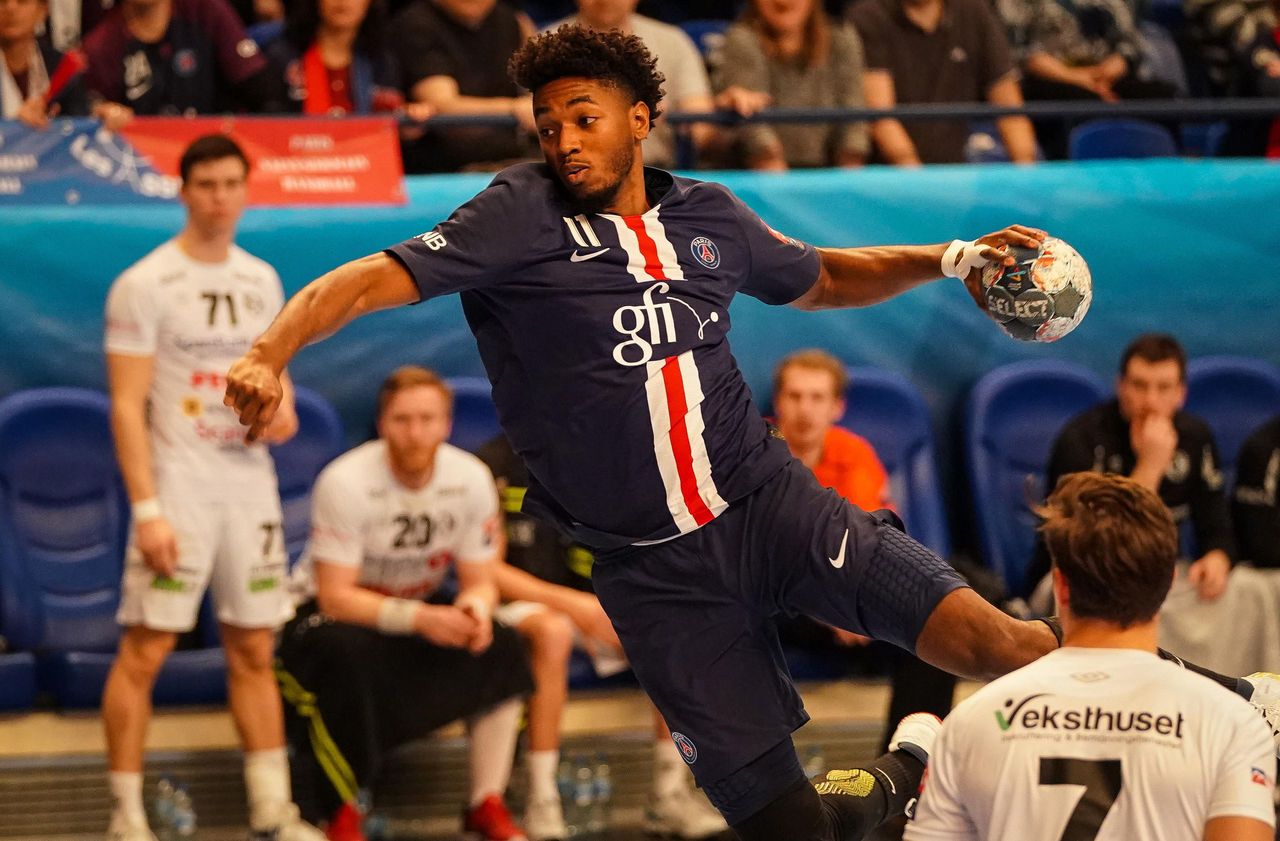 While the France team is preparing to take up the immense challenge of its Olympic qualifying tournament (from 12 to 14 in Montpellier against Croatia, Portugal and Tunisia), PSG will try this week for good. complete their group stage in the Champions League.

It starts with the Norwegians of Elverum, this Tuesday (6:45 p.m.), in Coubertin.

A week ago, this match was not scheduled by the European federation.

Initially planned in Norway, it was impossible for Parisians to travel to Scandinavia due to the difficulties of entry conditions into the territory, imposed by the Norwegian government.

The EHF has therefore decided to reverse and Elverum will receive Paris ... in the latter's room, as on the way there.

The opportunity for Luka Karabatic and his teammates to take two very important points for the future.

Fill up on points

Like all the other teams, PSG will play the round of 16.

Currently 3rd in the standings, the players from the capital can still claim to move up one place, which will have repercussions for the next opponent.

To pass 2nd, they must imperatively beat Elverum this Tuesday and Szeged Thursday (provided that the Hungarian club, affected by the Covid, can come), then hope for a defeat of Kielce in its room against Flensburg, in two days.

If the conditions are met, Paris will play the Slovenes of Celje in 8th.

Otherwise, it will surely be Nantes, so a Franco-French duel.

For this 5th match in ten days, after Chartres, Kielce, Flensburg and Istres, Raul Gonzalez can count on his entire workforce, except of course Nikola Karabatic, in rehabilitation.

Faced with Luc Abalo, who returns to visit his teammates, it will nevertheless be necessary that the five (Elohim Prandi, Vincent Gérard, Yann Genty, Nedim Remili, L. Karabatic) who will start the internship with the Blues on March 5, not hurt themselves. 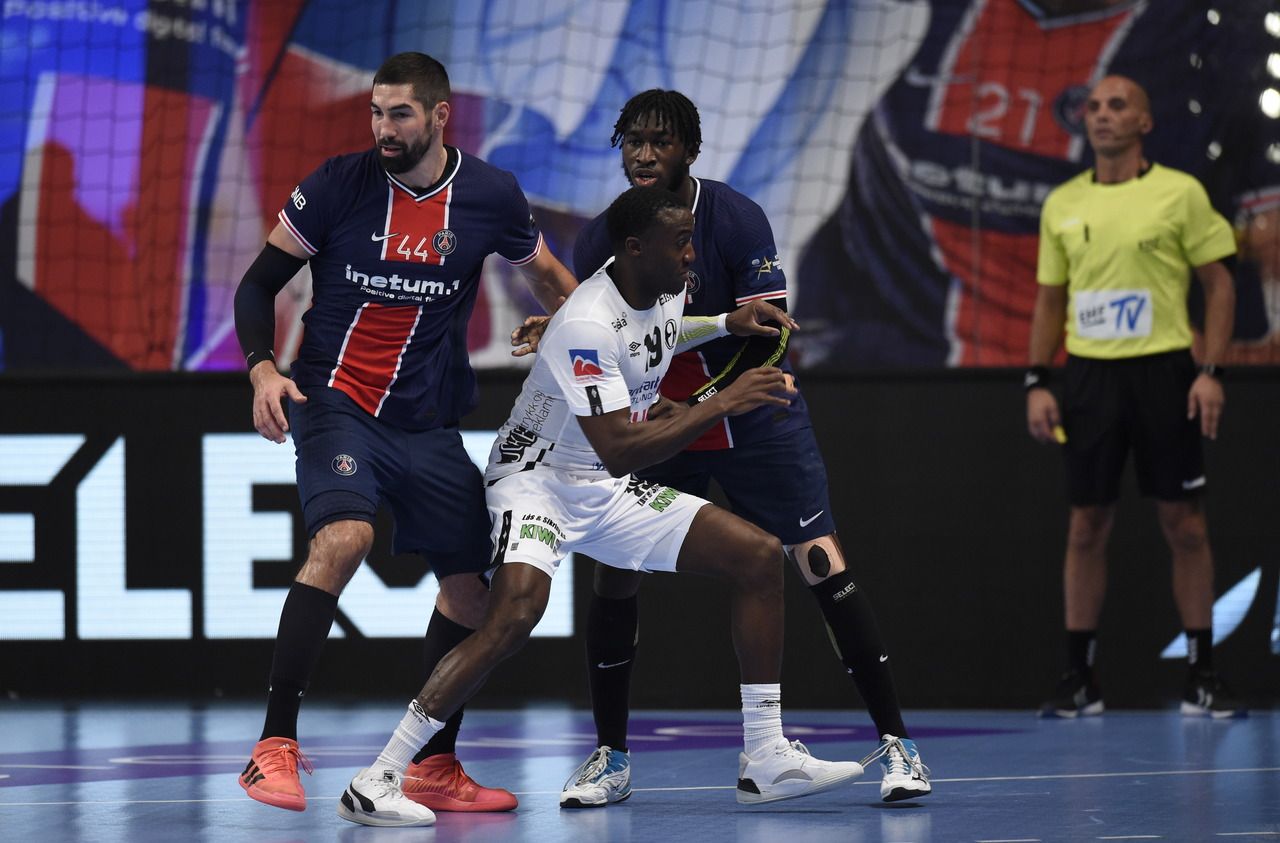 Handball: finally a victory for PSG in the Champions League 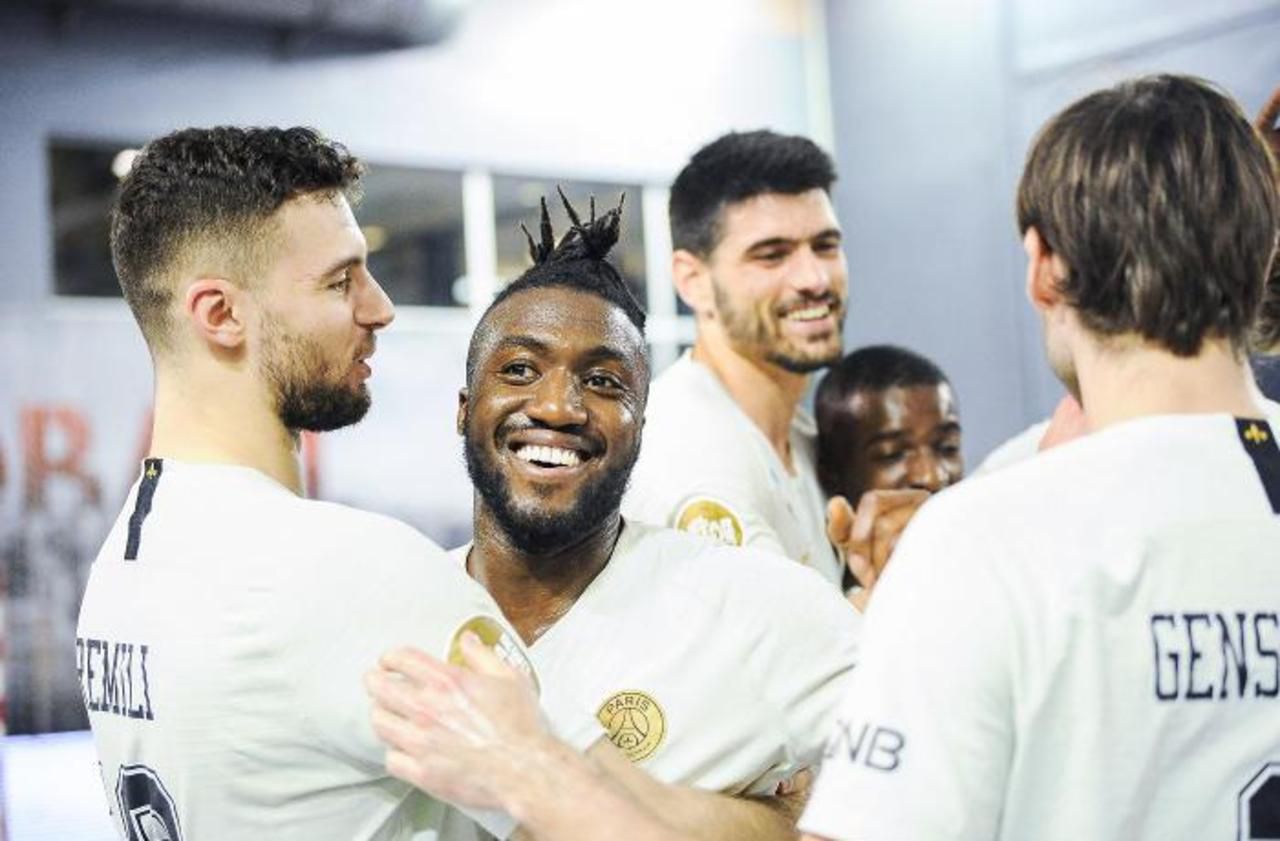 Champions League: "I would never have thought of returning to Paris as an opponent", says Abalo 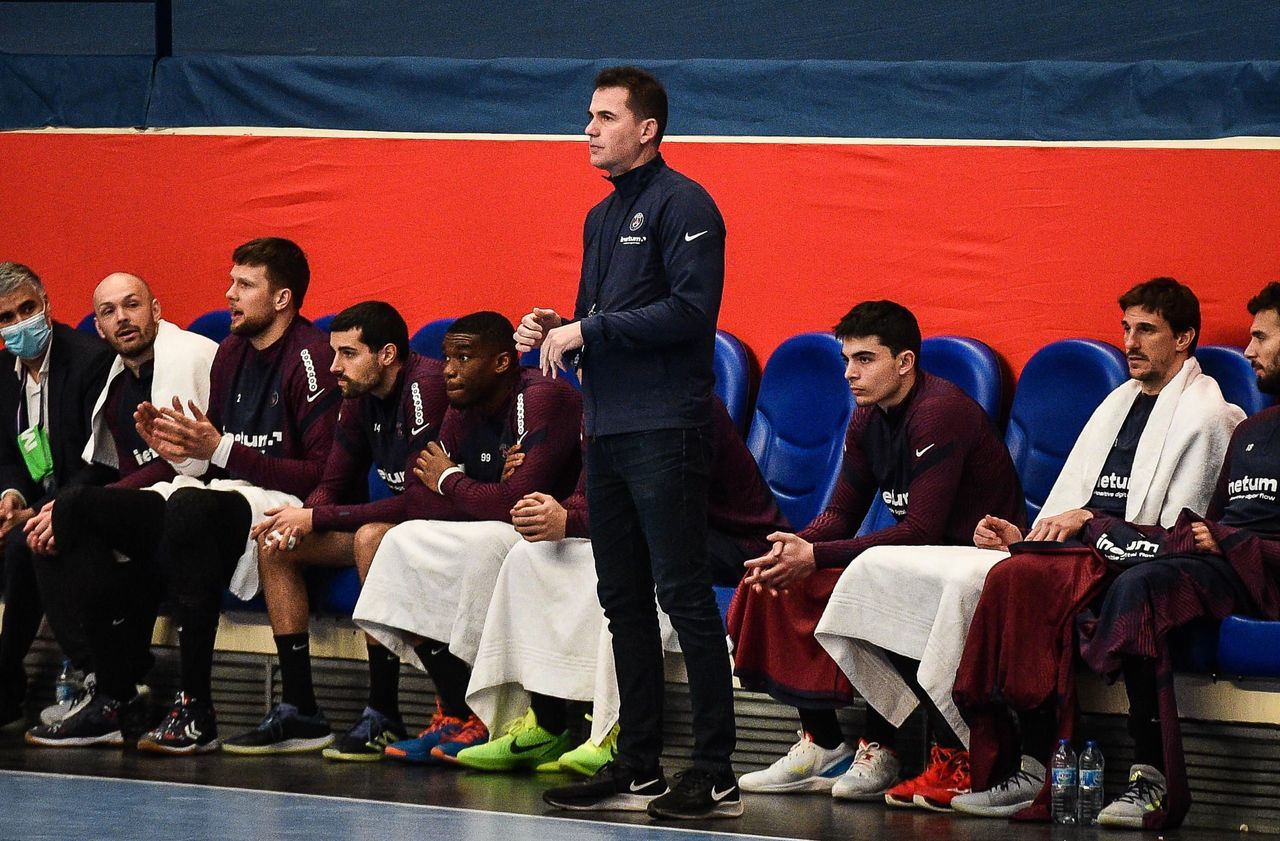 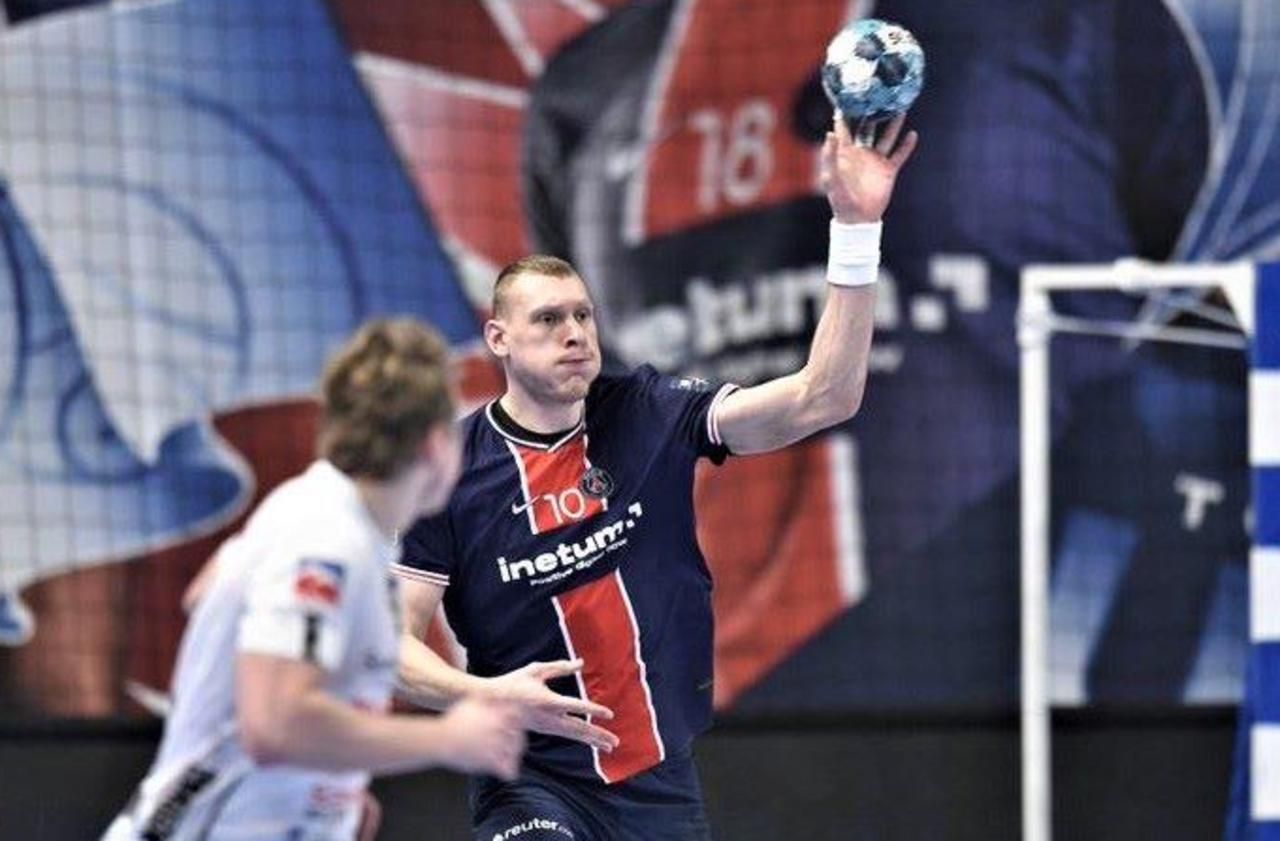 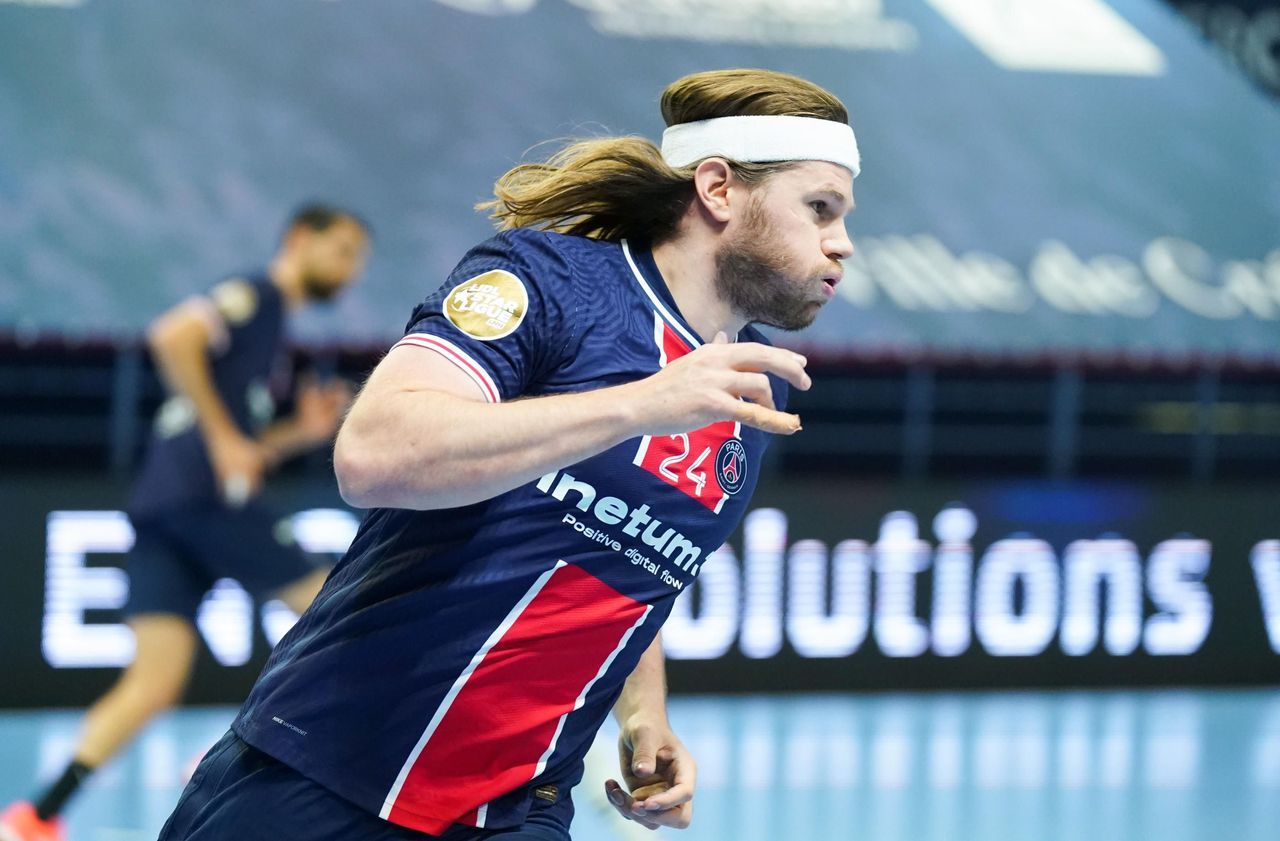 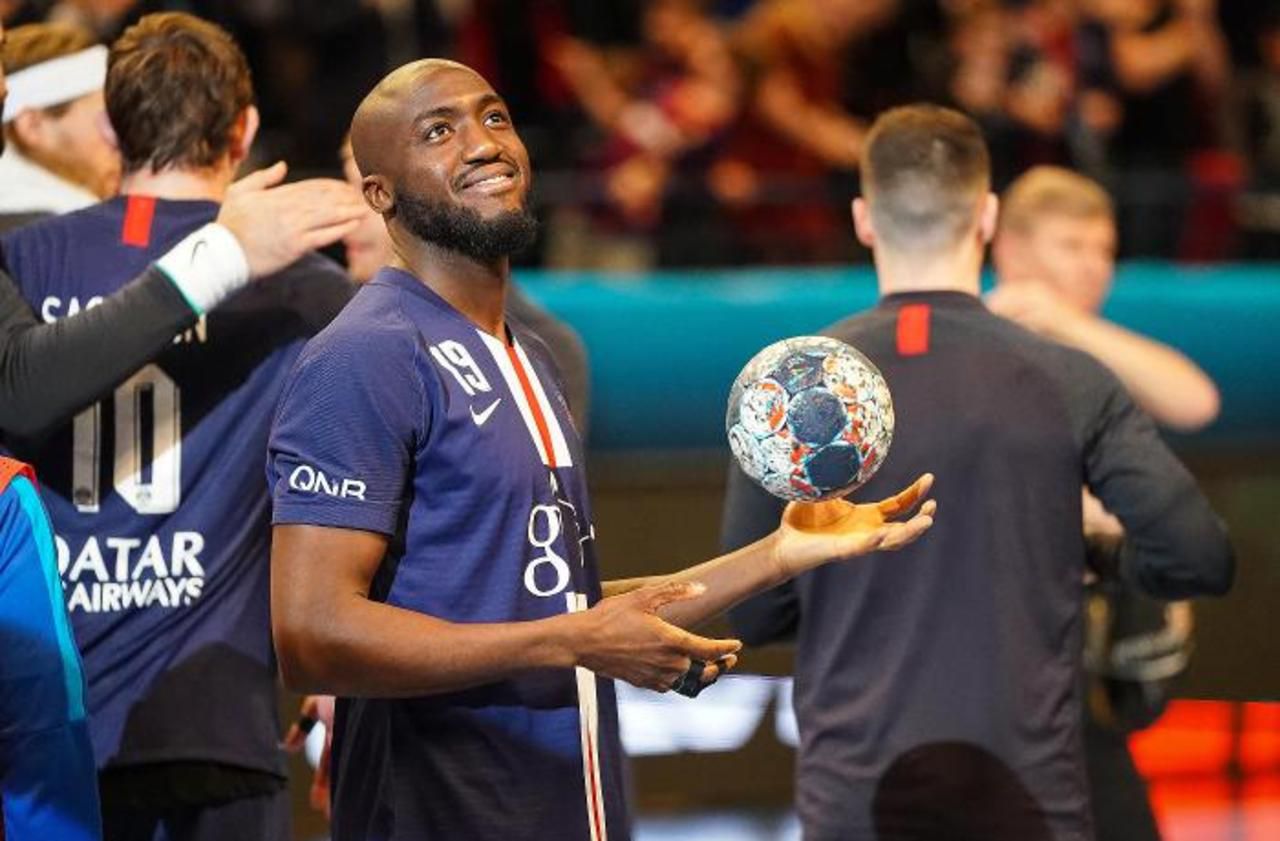 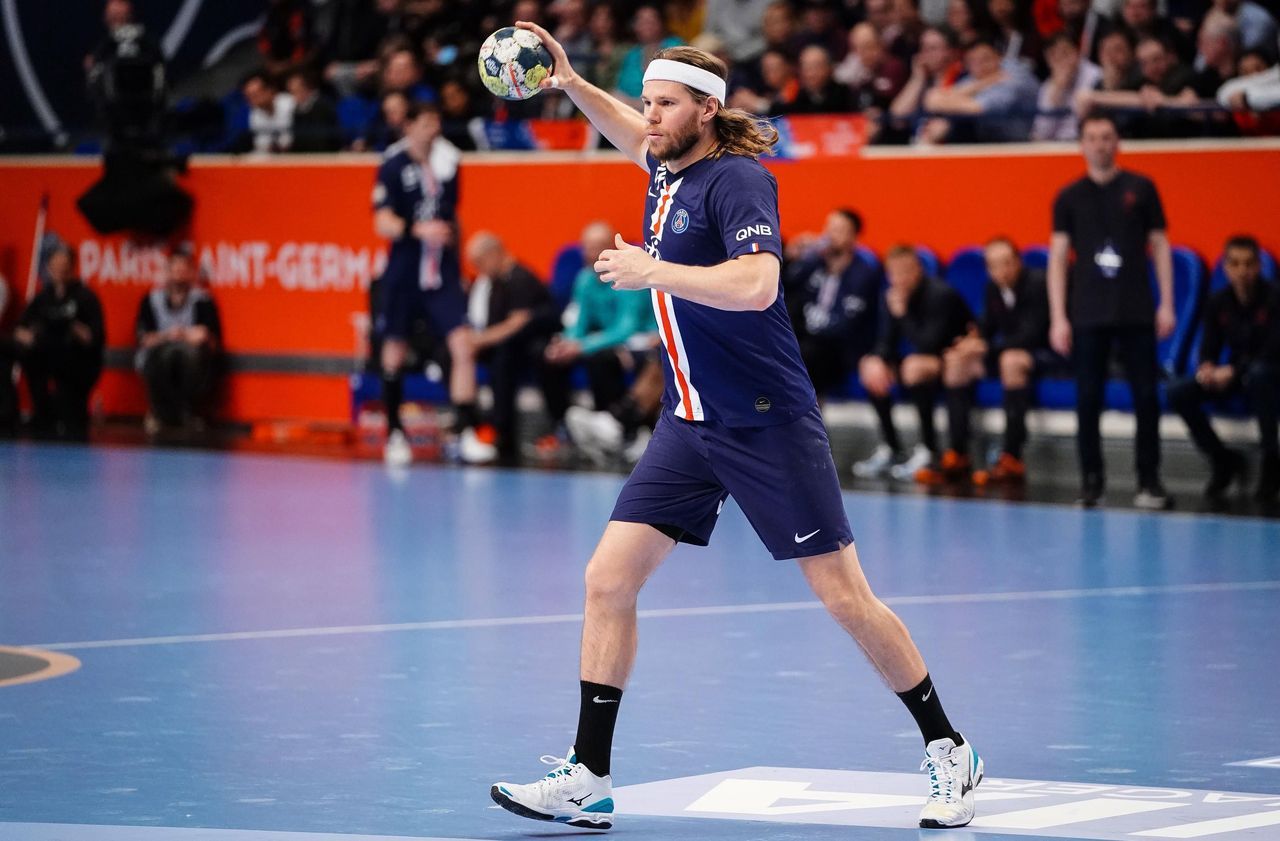 Handball: PSG falls again in the shock of the Champions League 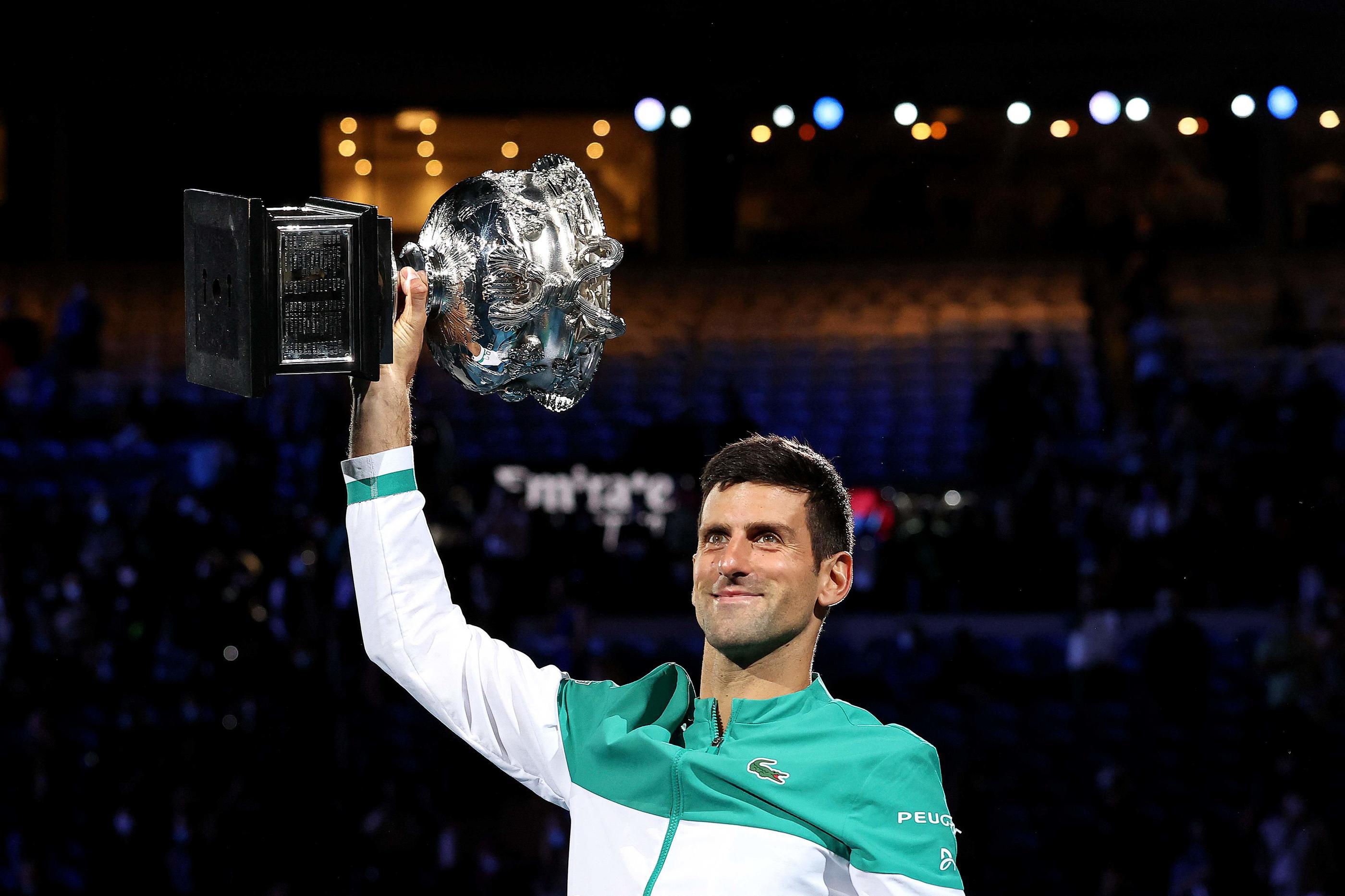 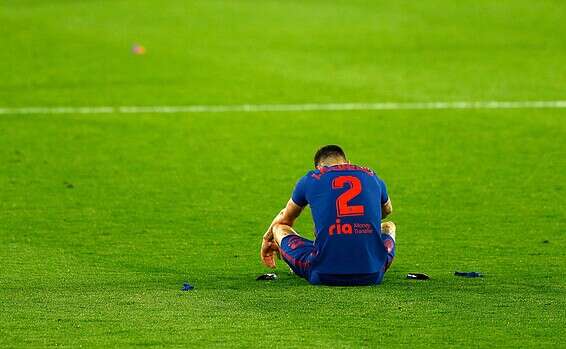