Ex-national player Jürgen Rumrich (52) will be the new boss of the Tölzer Löwen. Before that, the Miesbacher was a trainer and manager. 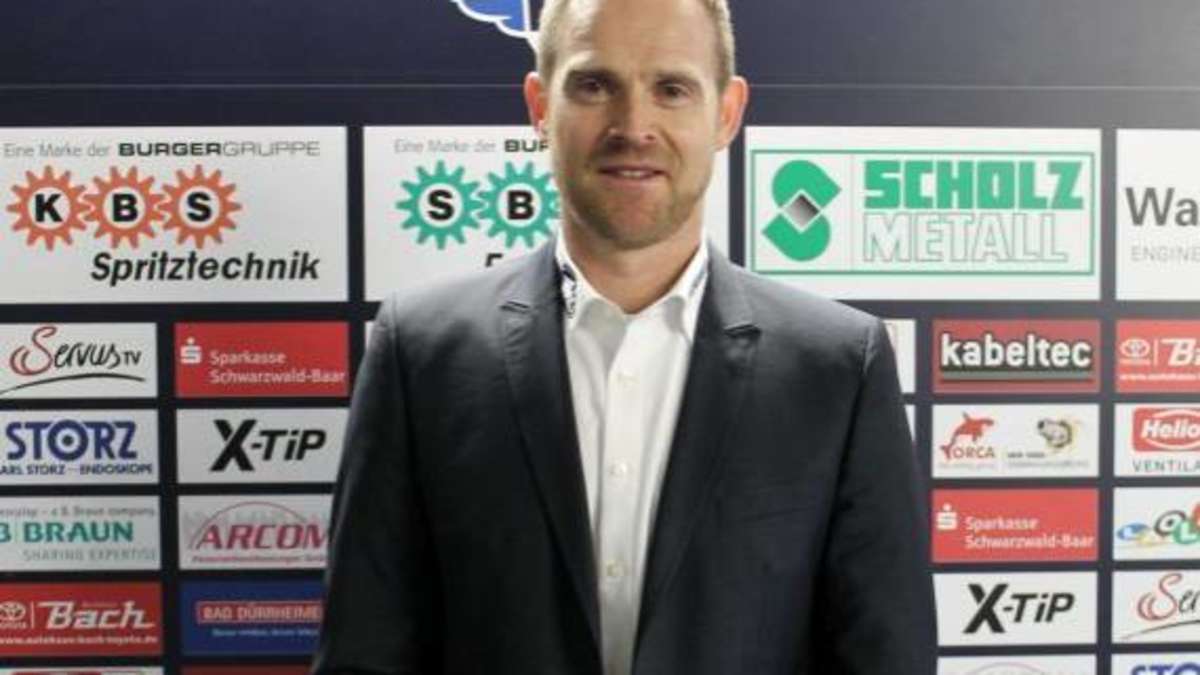 Ex-national player Jürgen Rumrich (52) will be the new boss of the Tölzer Löwen.

Before that, the Miesbacher was a trainer and manager.

Bad Tölz - It's a job with an expiration date.

All managing directors of the Tölzer Eissport-Gesellschaft soon or very soon looked around or had to look around for a new task.

Christian Donbeck set a record when he was four years old.

The task for his successor will hardly be any less difficult.

But Hubert Hörmann, chairman of the main association EC Bad Tölz and chairman of the advisory board of TEG, is convinced that he has found the right man for a long-term employment relationship: 52-year-old Jürgen Rumrich from Miesbach.

The former national ice hockey player first has to pull the car out of the dirt a little: Problems such as outstanding debts from the main sponsor, a financially uncertain future, and thus also the question of whether the Lions can continue to play in the DEL 2 are waiting for solutions.

“He is the face of the team, represents Tölzer ice hockey externally, takes care of sporting and financial matters, including sponsoring,” Hörmann clarifies.

Rumrich will continue to have a controller in Birgitt Breiter, who is mainly responsible for bookkeeping and accounting.

In general, it is important to Hörmann that "the whole Tölz ice hockey family pulls together".

In other words: "We all have to help close the gap that arises when the main sponsor breaks away."

Rumrich has a stable smell, was not only on the ice as a player, but later also acted as a coach - among other things as assistant to Erich Kühnhackl in Straubing, later as head coach in Schwenningen - team manager, sporting director (Schwenningen) and managing director (Landshut Cannibals).

Hörmann and his deputy Josef Hintermaier were impressed by "his open and honest manner", says Hörmann.

Both are currently the only members of the TEG's advisory board, after both Cengiz Ehliz and Abdullah Ehliz resigned, and thus made the decision in favor of Rumrich.

They had to choose from several candidates, with whom there were sometimes closer talks.

“We didn't decide against the other applicants, but in favor of Rumrich,” says Hörmann.

The philosophy of the Miesbacher contributed to this.

"I think that he has internalized our way of integrating not only good German and contingent players, but also our own talents into the team," says the ECT chairman.

In order to continue on this path, close cooperation with coach Kevin Gaudet is necessary and possible, says Hörmann.

And also a closer connection between the first team in professional game operations and the youth teams - an open door policy was important to the ECT President - he believes that Rumrich can implement it.

One of the first official acts: planning for the coming season

The Miesbacher will need these skills when it comes to exploring the construction sites in Tölzer ice hockey.

It's about bringing the current season to a good end despite the financially difficult situation.

And then to clarify the question of future league membership.

In contrast to Rumrich, who would manage the business even after a possible relegation to the league, the transfer would mean the end of Tölz for many: Kevin Gaudet, whose contract runs until the end of the season, would certainly not be a coach in the league.

The same goes for quite a few players.

"That's why we have to start planning for the coming season now," explains Hörmann, who is confident that he will remain in second class with the Lions.

The ECT President is happy that, in his opinion, the search for a manager has come to a good end.

"It is a personality that makes outsiders suspect that Tölz did not give up."

Sporting past: Jürgen Rumrich made 182 international matches for the national team. 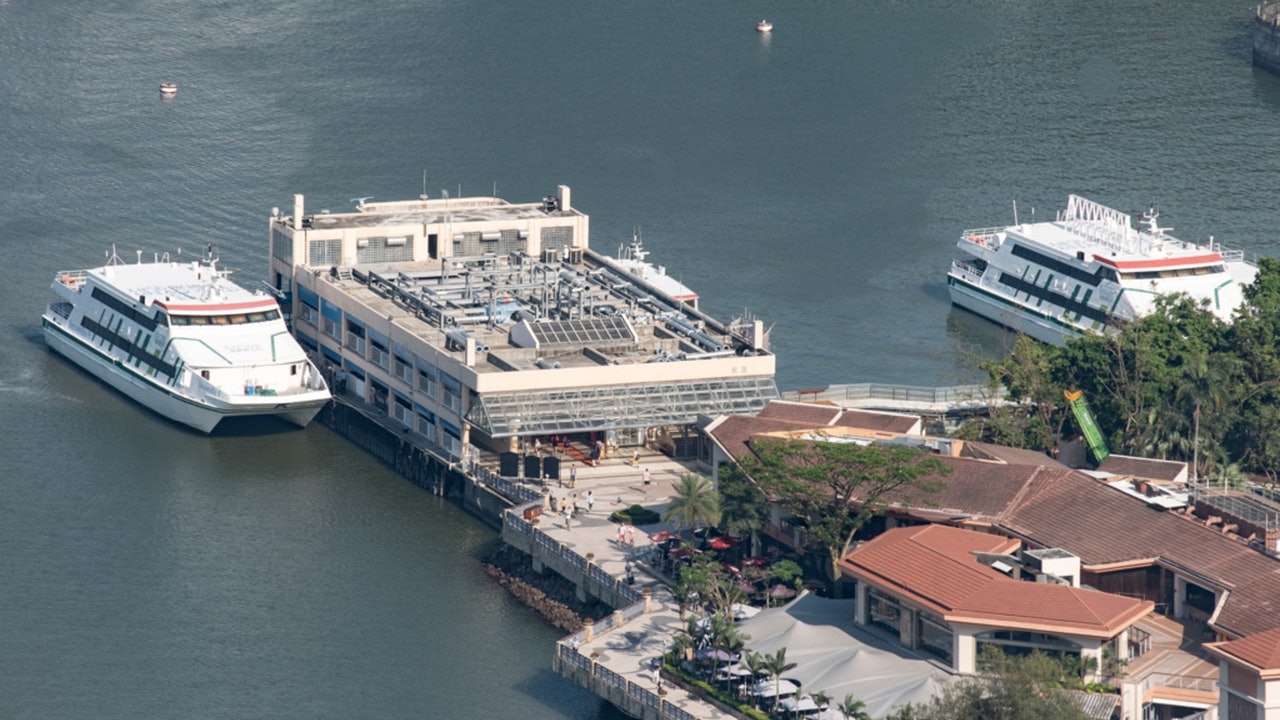 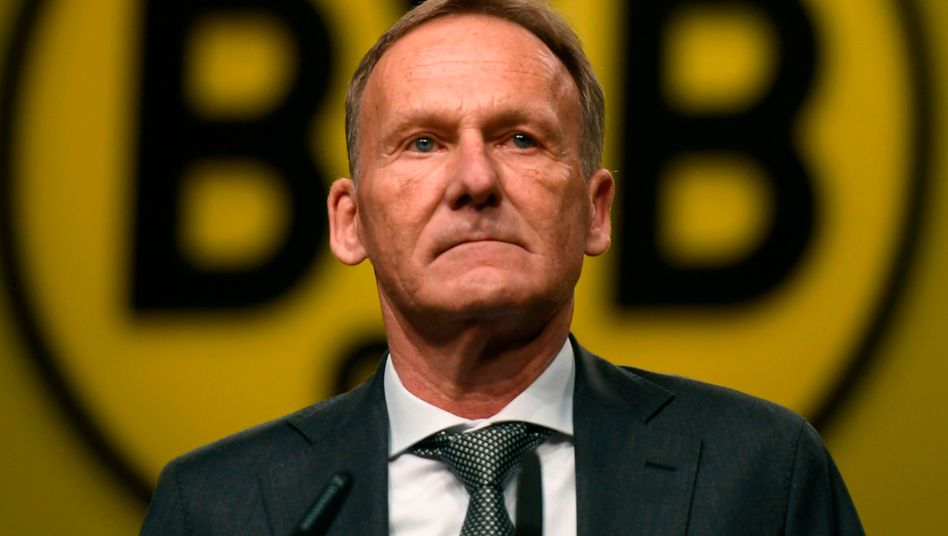 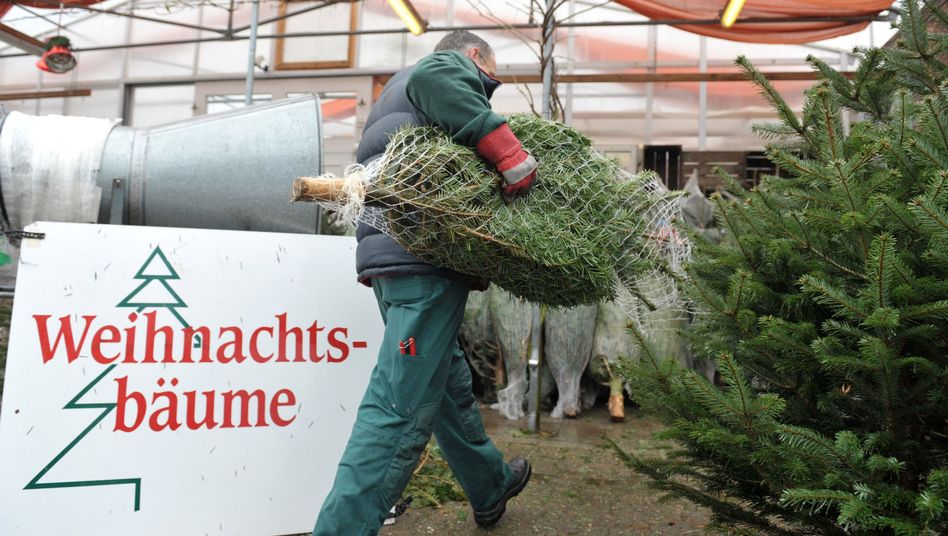 Christmas trees could get more expensive this year Yang to the US Secretary of State: Washington should correct its mistakes towards China 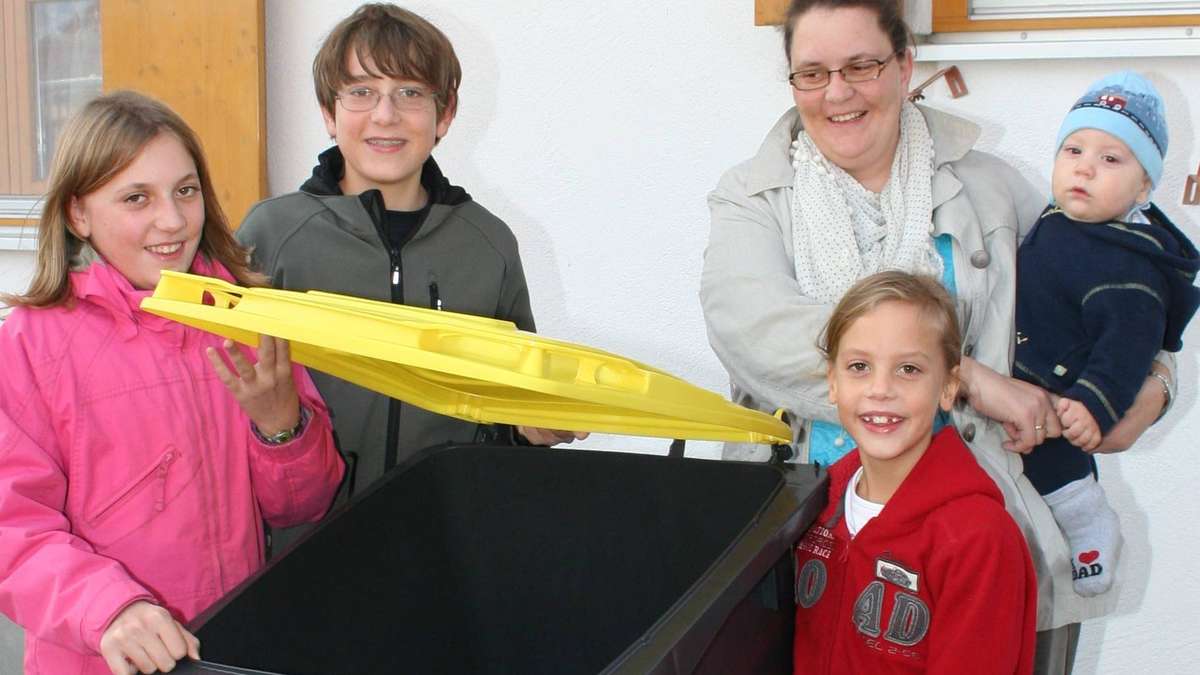 Reject for the yellow bin