During a two-day visit, Frank McCourt, the club owner, reassured OM and their fans. This Tuesday, Jorge Sampaoli, the new co

The cypresses charred during the invasion of the Commandery were replanted on Tuesday.

Beyond the symbol, this day could mark the end of several weeks of crisis in Marseille.

Frank McCourt, the owner of OM, and the supporters associations seem reconciled and the fans welcome the arrival of Jorge Sampaoli.

Coming from Brazil, the Argentinian coach settled down this Tuesday in a beautiful hotel in the Old Port.

He will stay there for seven days in solitary confinement.

He could therefore, except administrative or medical contra-order, be on the bench for OM-Rennes, Wednesday March 10.

“He is very happy to have arrived in Marseille,” says those around him.

The coach was "exfiltrated" from Marignane airport, but some supporters were able to greet him.

They can't wait to see this spiritual son of Marcelo Bielsa on the bench.

"I will be at his disposal as soon as he can come to the training center," smiles the humble interim Nasser Larguet, who will lead the team this Wednesday evening in Lille.

As for Dimitri Payet, he assures us that the arrival of Sampaoli will be able to cause “the famous electroshock”, but specifies that he does not know the new coach.

The vice-captain was more talkative when mentioning the presence of the owner Frank McCourt, who completed a short 48-hour visit this Tuesday: “He knows every little detail about OM… Even when he's not there , He's there !

The US shareholder told players he still trusts them, despite poor results this season.

He also congratulated Nasser Larguet, who did according to him "a very good job" during his interim.

"We had to do communication"

Frank McCourt spent only a few minutes in the sports building of the training center.

He then rushed into the administrative building, without a glance for the cameramen and photographers.

The businessman was in deep conversation with his new president, Pablo Longoria, whom he has not left in recent hours.

In Provence, he praised the 34-year-old former Spanish sports director, a “born leader” who will “refocus OM on football.

McCourt introduced his new strongman to club employees during a live video.

He also hammered home that he did not intend to sell the club.

"He repeats that his son could take over," says those around him.

"He will say that he is not a seller until he sells", is ironic one internally.

But this Olympian source believes that the "boss" did the job: "We had to do communication to extinguish all the fires that had been lit.

This was the purpose of the visit: to calm local elected officials and supporters.

Frank McCourt spoke with the seven groups of supporters.

He announced that the formal notice sent after the "capture" of the Commandery would be canceled.

Above all, "he admitted that he had made a mistake in thinking that OM was a company like any other", it is said among the Ultras.

"With Longoria, he puts someone who knows football", appreciates Christian Cataldo, Dodger's.

Will he be appeased?

"We are also asking for the departures of Hugues Ouvrard (the general manager) and Thierry Aldebert (his deputy)", thunders a tenor of turns. 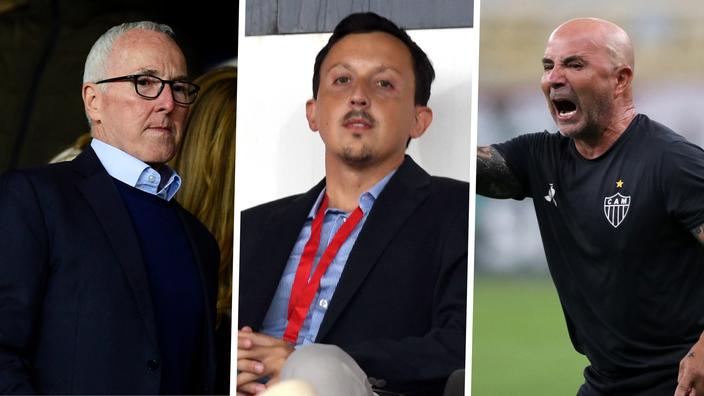 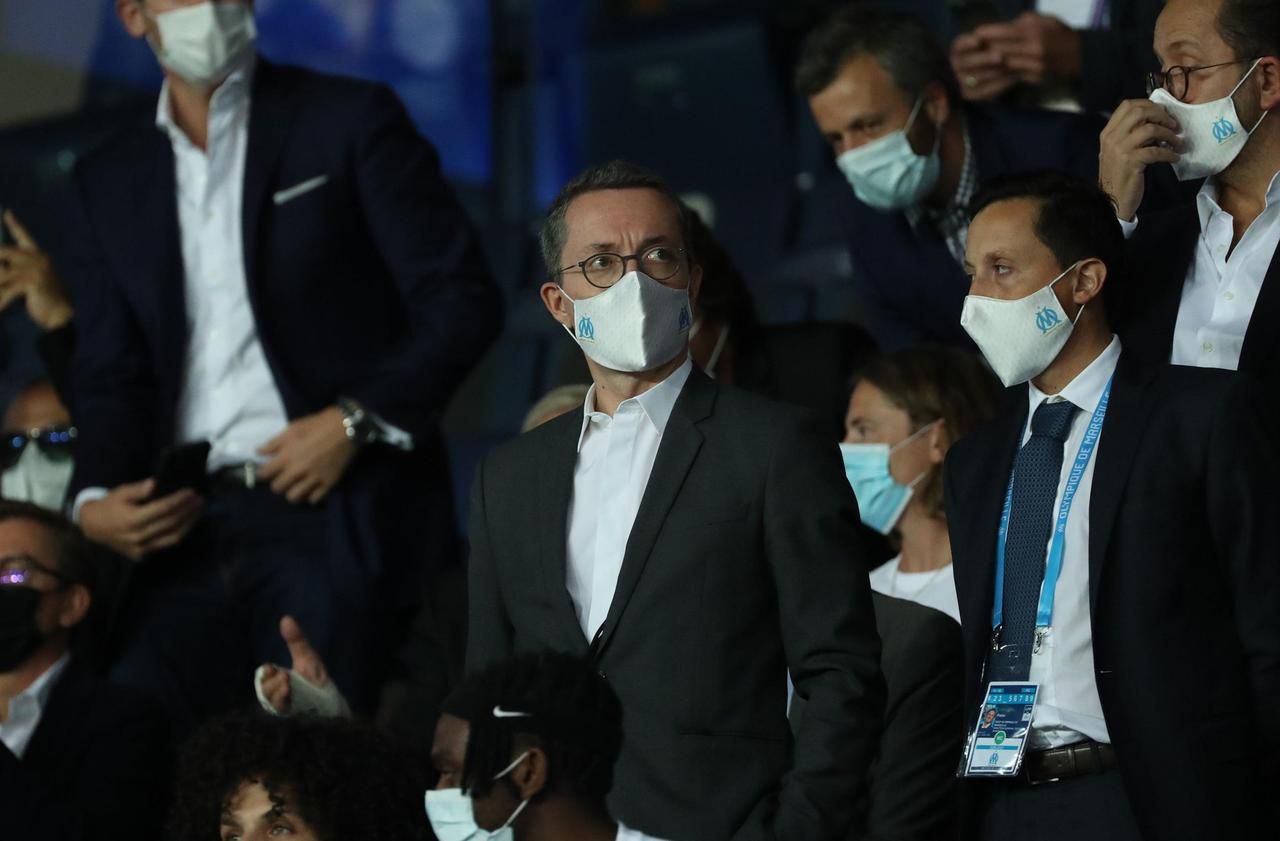