Neymar and Mauro Icardi are the last Parisians to have used this original means to heal themselves. Marquinhos and Thiago Silva had my

Oxygen mask on the nose, the photos of Neymar or Mauro Icardi posted in recent days on social networks have generated a lot of comments, worried or curious.

It is true that the images of athletes locked in their hyperbaric chamber are still spectacular.

But what are these devices already used by Ronaldo or Novak Djokovic really used for?

Doctor in physiology, specialized in the mechanism of fatigue and director of research and expertise centers in Aix-en-Provence and Paris, Jean-Bernard Fabre deciphers a process which will, according to him, take even more time. 'magnitude.

A process widely used in diving:

“Hyperbaric oxygen therapy has been known for several years.

Basically, it was used a lot in scuba diving.

When people have a diving accident and have too much carbon monoxide in their blood, we put them in these chambers to find a certain balance.

Little by little, it happened in the field of sport because physical recovery or healing of lesions is linked to the supply of oxygen.

“To put it simply: the more oxygen you provide, the better the reactions will be, so the better you can recover.

The issue of oxygen supply is very important when you have a tear or have small muscle damage (stiffness) and you want to recover or avoid fatigue.

This makes it possible to assimilate the training loads more quickly and to avoid accumulating fatigue in the broad sense.

“There is not yet a scientific consensus because it is a fairly recent field of study.

Still, theoretically speaking, it's supposed to be able to work just fine.

Scientific work on 37 professional rugby players in Japan showed in 2019 that on a pathology at the level of the cruciate ligaments of the knee, the return to practice was shortened by eleven days.

For Neymar for example, it would save him between three and five days.

Neymar in his box.

“This is a growing field.

Just as it took about ten years to understand the effects of cryotherapy and define the protocols to be implemented, there is not yet a standard session or consensus on the method of using hyperbaric oxygen therapy.

This is why it is not yet generalized.

“These caissons should not be confused with the altitude chambers.

The two strategies are completely different.

In one case - hypoxia - you deprive the body of oxygen to simulate training at altitude and therefore to create muscular and cardio-respiratory adaptations.

In the other, here, it is hyperorexia and the idea is not to create stress but to help the organism to adapt more quickly. The title, the defeat in the Coupe de France, the rumors of departure ... Christophe Galtier confided in before the shock against PSG 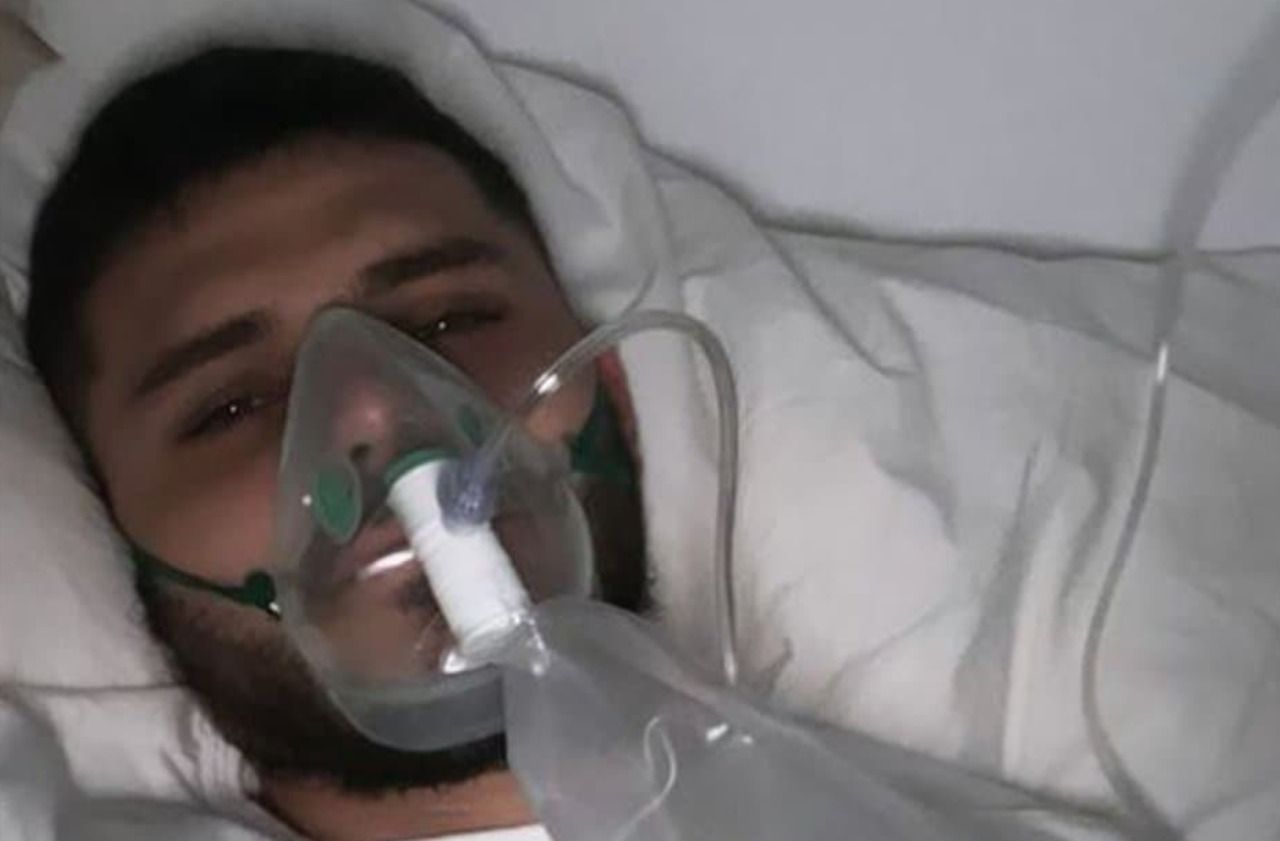 PSG: the photo of Icardi which worried the social networks

PSG: two members of the staff of Pochettino affected by the Covid-19 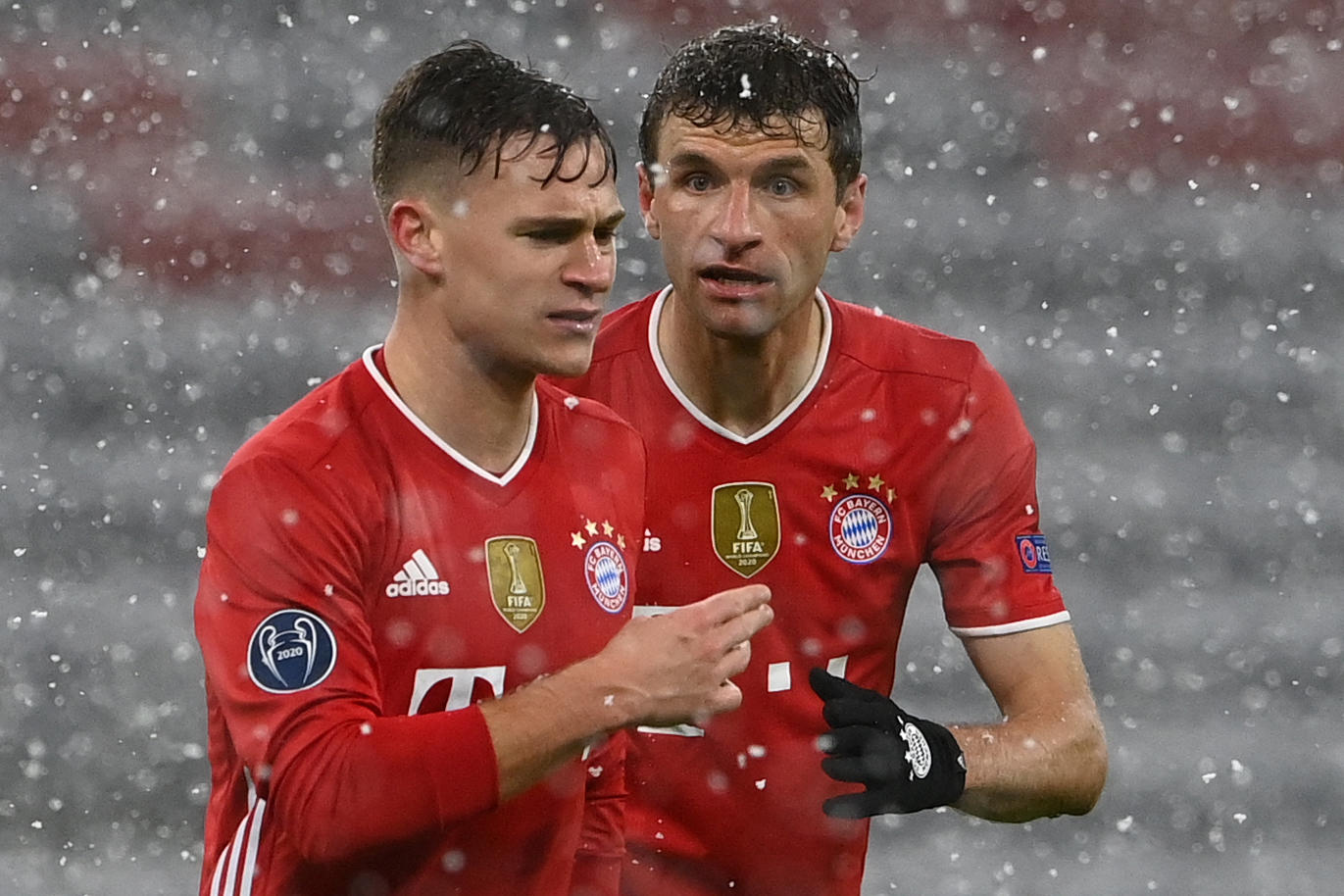 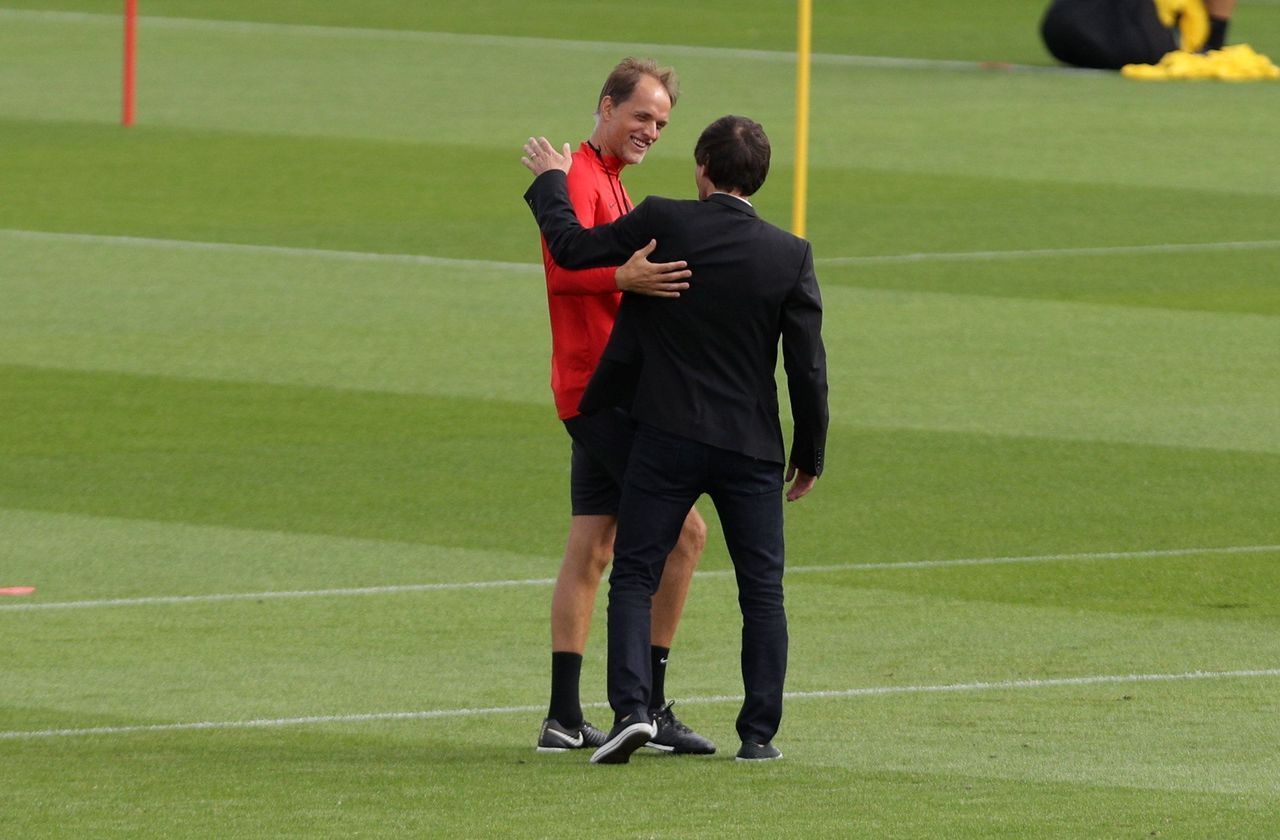 Does training PSG make you paranoid?