The Covid-19 cluster, which caused the postponement of France-Scotland, changes the face of the Tournament which was off to a good start for the Blues, according to their

The Blues, at a standstill after the postponement of France - Scotland, Sunday, following the cluster of Covid-19 which germinated within their health bubble in Marcoussis (Essonne), will resume the course of their Tournament on Saturday March 13 against the English at Twickenham.

After their successful debuts with successes in Italy (50-10) and Ireland (15-13), the situation has changed according to Pierre Villepreux, the former coach who is also wondering about the future of a sport forced to 'to evolve.

The postponement of France-Scotland, probably at the end of March, will he change the course of the test?

Yes, the Tournament is bound to be different now.

As we can see, it is the same for all competitions as soon as the virus appears within a team.

The calendar changes, the event is not the same.

Can the players of the XV of France be disturbed?

It would be necessary to be in the bubble to know how they perceive the various problems which are posed to them: the end of the competition, the date of the postponement, their own health.

These are obviously not the best conditions to prepare.

The important thing will be to re-engage them when they return to the field.

Can there be a divorce between the players and coach Fabien Galthié, suspected of having broken the health bubble?

I am part of the ethics and professional conduct committee of the French Federation, I do not want to comment on the subject.

The English, beaten by the Welsh (40-24) on Saturday, will they be dangerous for the Blues in the next match of the Tournament at Twickenham on March 13?

There are two ways of looking at it.

Either we tell ourselves that they are on the street and that it will be easy.

Either we think that they will do everything to recover and that with their potential, they can always put out a great game.

Based on what we have seen for the moment, they are widely available even at home.

Their coach Eddie Jones changed them by imposing a restrictive game focused on kicking.

Suddenly, they are lost and no longer know how to accelerate.

The question for them is whether they continue with this declining team or if they try to throw young people for the 2023 World Cup.

And the Welsh, who will probably come to play the Grand Slam at the Stade de France on March 20?

I don't see them doing the Grand Slam.

I don't think they'll pose any problems for the Blues.

They are opportunists, they were outnumbered when they beat the Irish (21-16) and Scots (25-24) and they took advantage of the “silliness” of the English, but it won't be enough.

Overall is this a good Tournament for you?

We don't see a lot of play. There is a multitude of kicks.

The teams try to unite in defense and evolve especially against, they refuse the game, the risk-taking.

The XV of France first.

This poses a real problem for the future of the sport.

We will have to adapt to the consequences of the health crisis.

The closed sessions have been going on for a long time and are not over.

People are getting used to not going to the stadium anymore.

If we want them to come back when the time is right, we have to offer them a show, not what we see today.

A seat is expensive, and television is not so bad for the organization of family life.

You have to be careful about this.

Top 14: financially, the clubs are resisting the crisis

On the contrary, will there not be a strong desire to rediscover the atmosphere of the stadiums?

Especially since it will undoubtedly be difficult to travel the next few months or even the next years.

As we can see, countries are turning in on themselves.

Look at New Zealand and Australia, which are closing their borders, and even South Africa, which has not played rugby for a year and a half.

Each of these countries is looking for new rules to promote the spectacle, such as changing the 22m references or allowing a team to request the video itself once in the match.

Their competitions will change.

We will have to harmonize all of this.

What can happen in France?

We are talking about a Top 12 instead of the Top 14. We need high level matches.

We will also have to resolve the problem of the penalty kicks.

Three-quarters of the tries are marked on these phases of play without any pass.

But overall, the Top 14 still produces more play than the France team.

Toulouse, La Rochelle, Bordeaux-Bègles, or Lyon are moving in the right direction.

Their rugby is more spectacular than that of the Blues.

They should be inspired by it. 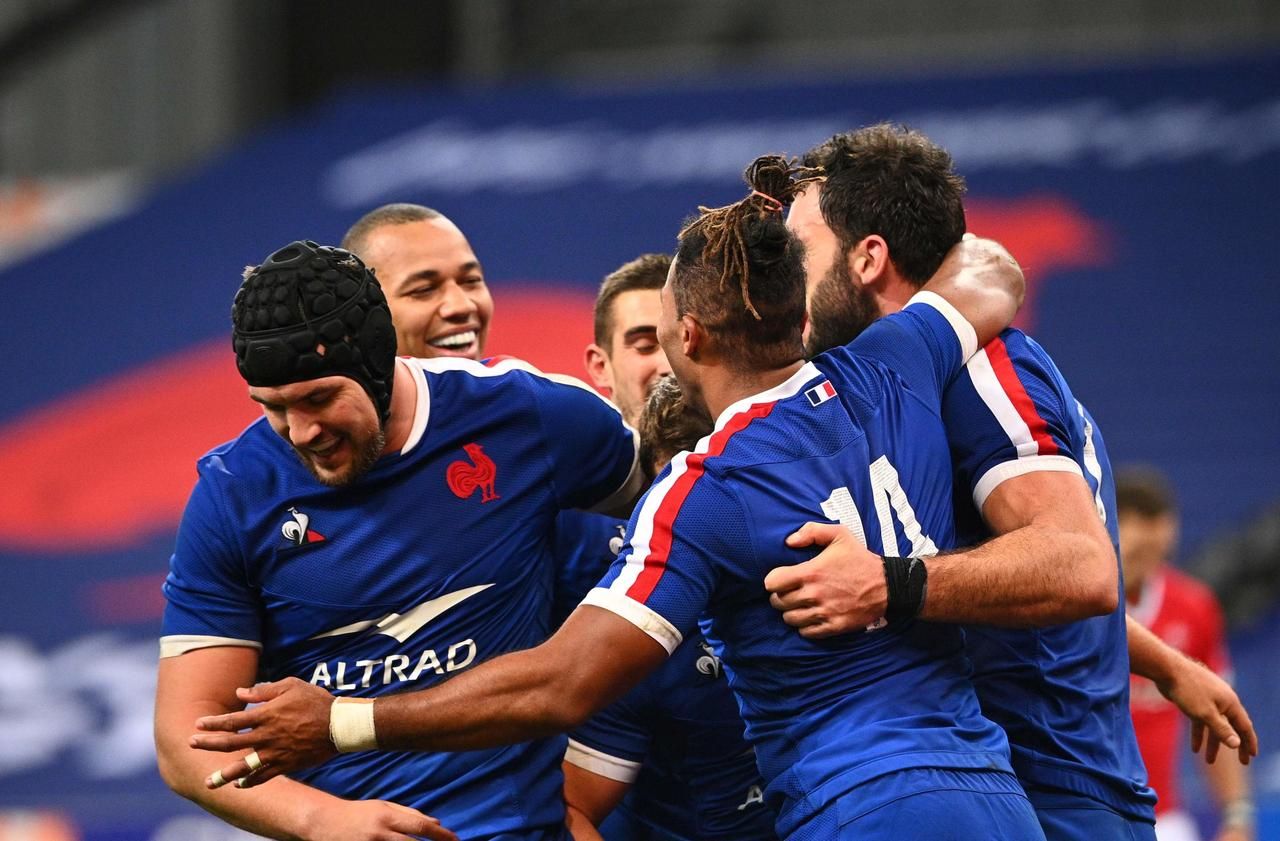 XV of France: why these Blues are amazing 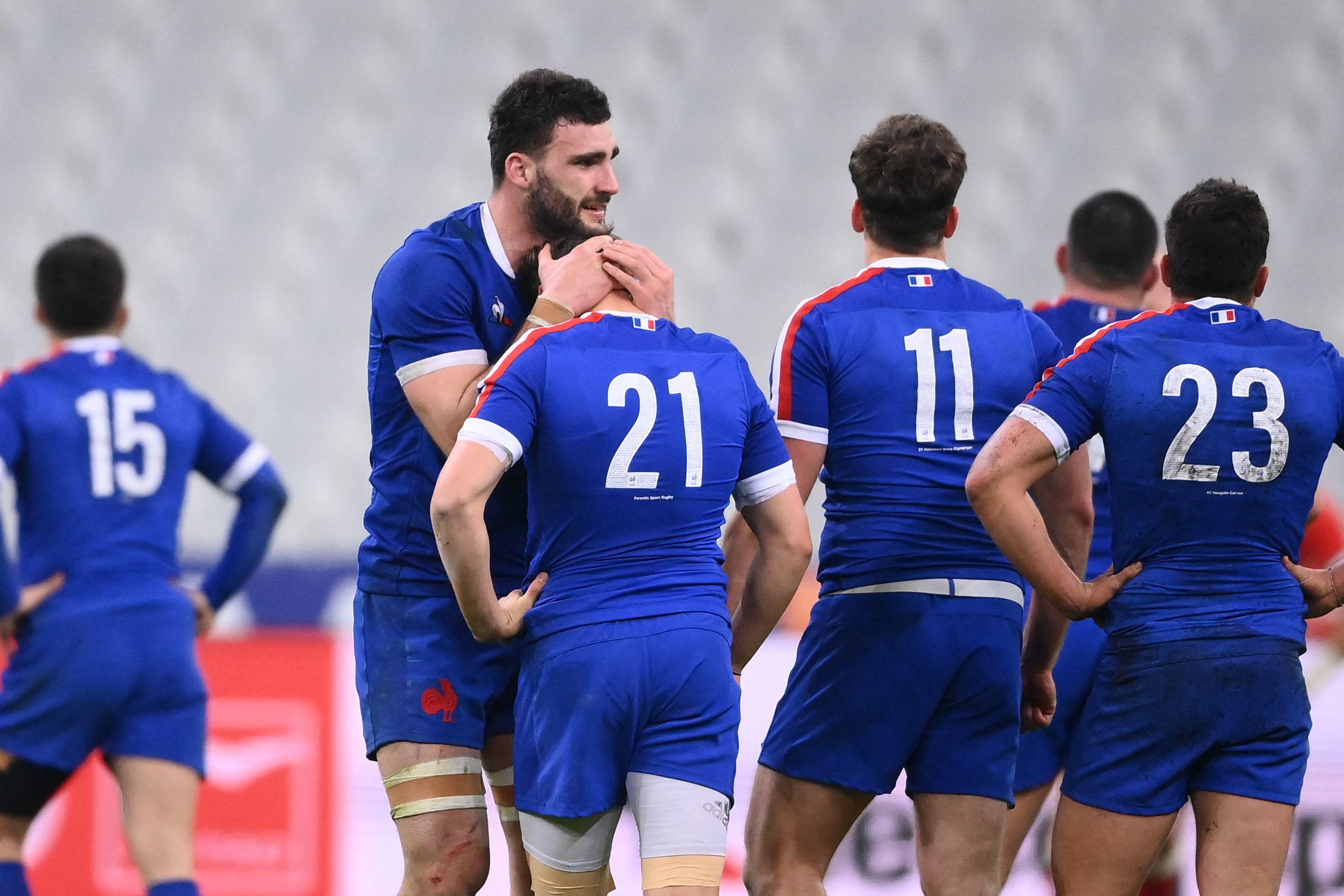 France-Scotland: win by more than 20 points difference, a challenge within reach of the Blues? 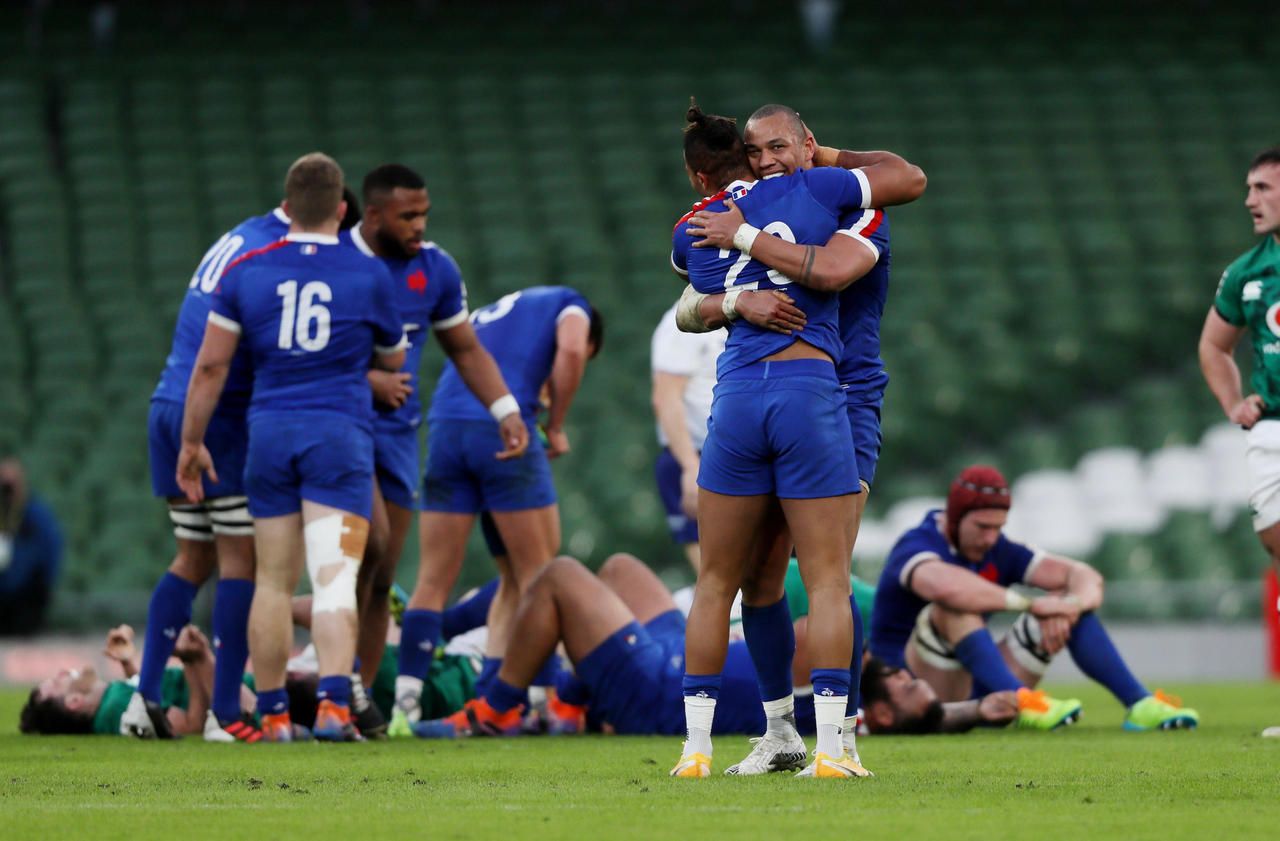 Six Nations tournament: winners of Ireland, these Blues are cut to go far 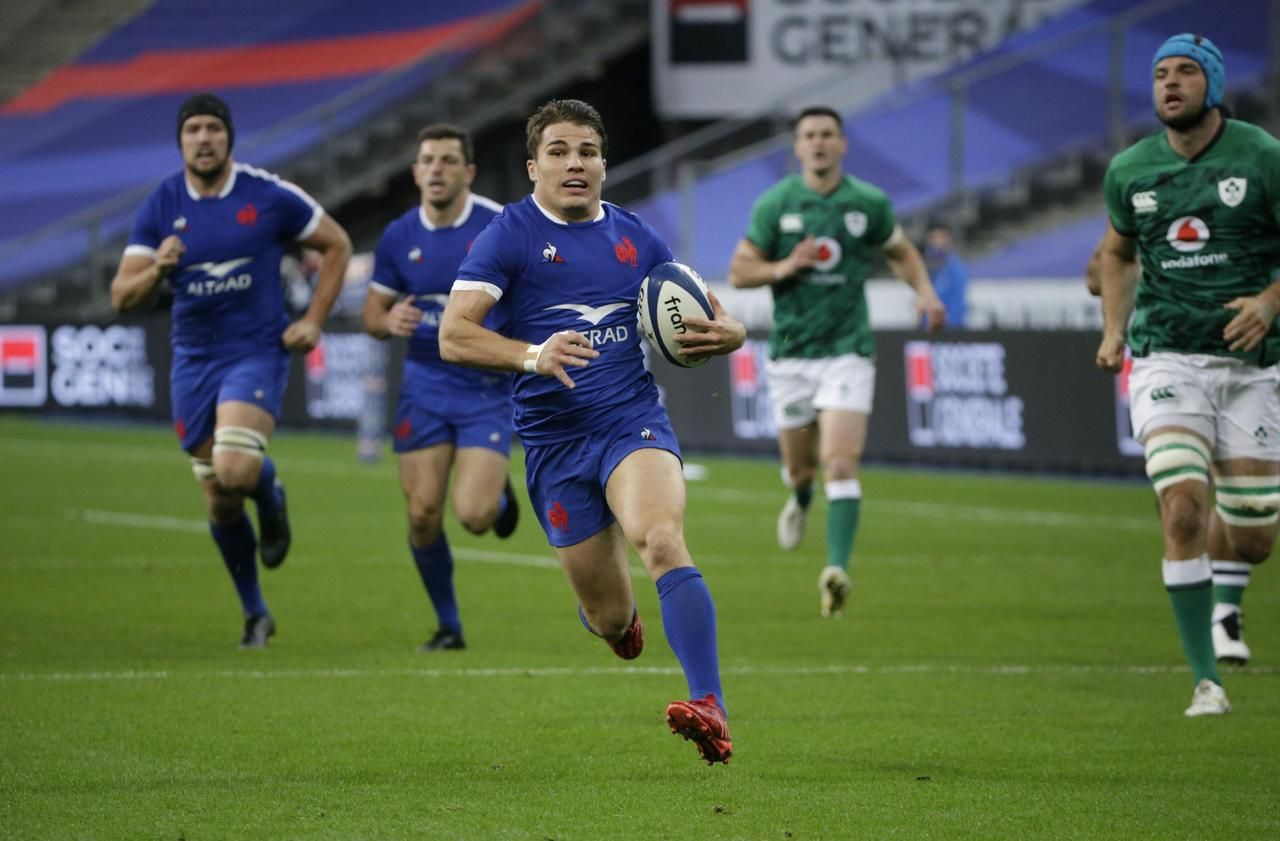 Rugby World Cup 2023: who can block the road to the Blues?

XV of France: should we preserve Super Dupont? 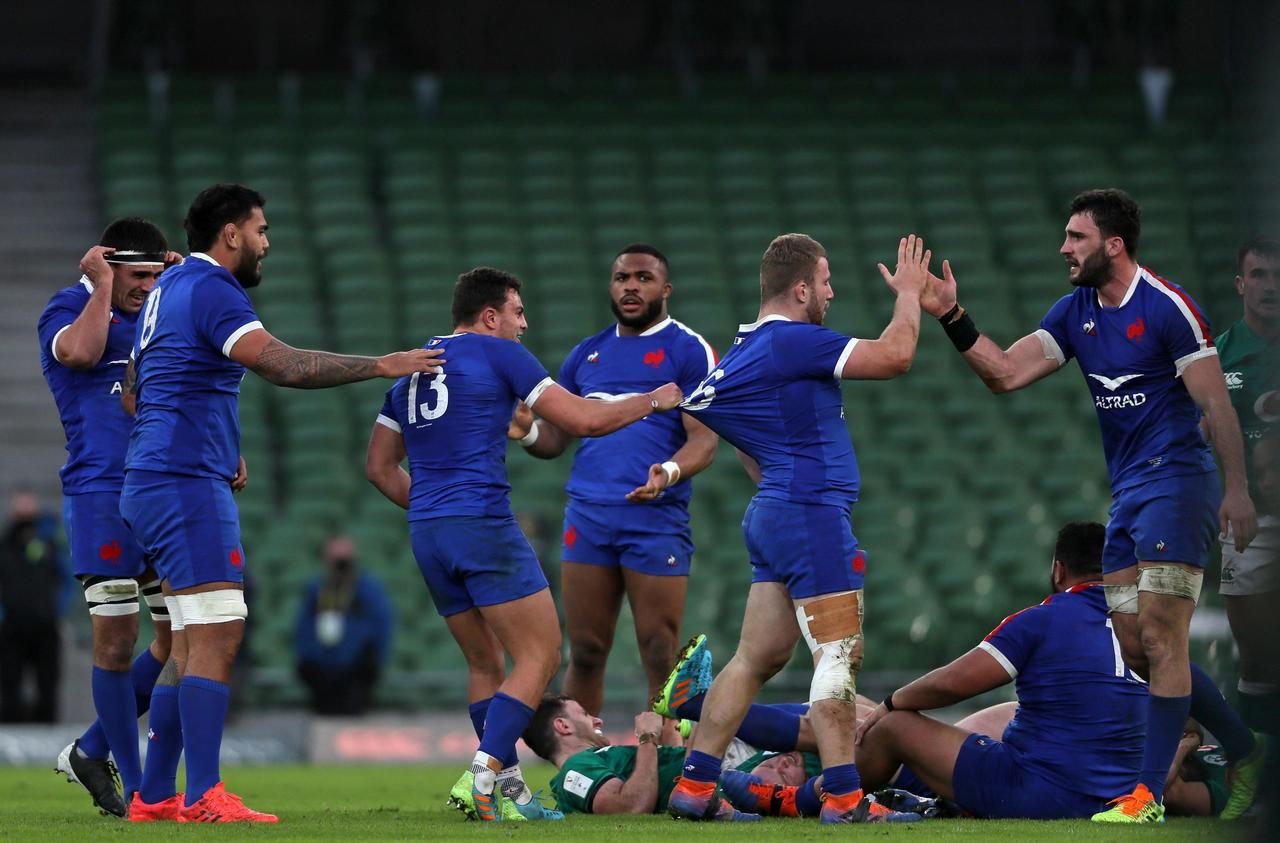 Six Nations Tournament: the XV of France on the way to the Grand Slam? 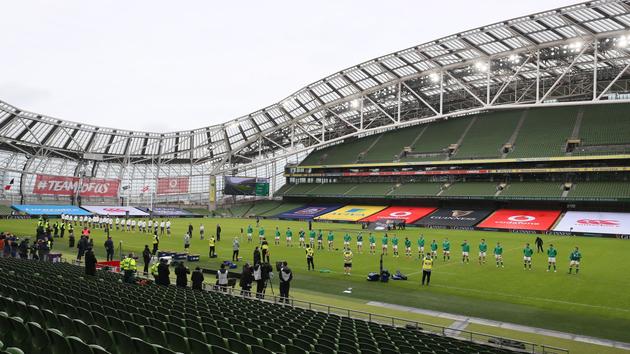 Sports: with the camera, has the advantage of playing at home really disappeared?