The encrypted channel won the three lots at stake for a total amount 17% higher than that of the current contract. The audiovisual rights for the Top 14 have been awarded to Canal + for four seasons, from 2023-2024, the National Rugby League announced on Tuesday after its call for tenders.

The encrypted channel won the contract for a total amount of € 113.6 million per season.

This is an "increase of 17% compared to the current amount of rights", welcomes in a press release the LNR, which had set the reserve price at 105 M € per season for all three lots put. at stake, all won by the encrypted channel.

Packs 1 and 2 covered the rights to broadcast matches live and in full, as well as magazines, and pack 3 covered competition coverage in the form of near-live clips and summaries for digital exploitation. .

"The success of this call for tenders is the result of several years of construction and strong political choices to make the Top 14 a great competition", comments in the press release the president of the LNR, Paul Goze.

"The new increase in audiovisual rights resulting from this call for tenders will allow professional rugby and French rugby as a whole to continue its development dynamic," he adds. Confronted with continuing closed doors, the League once again asks for state aid 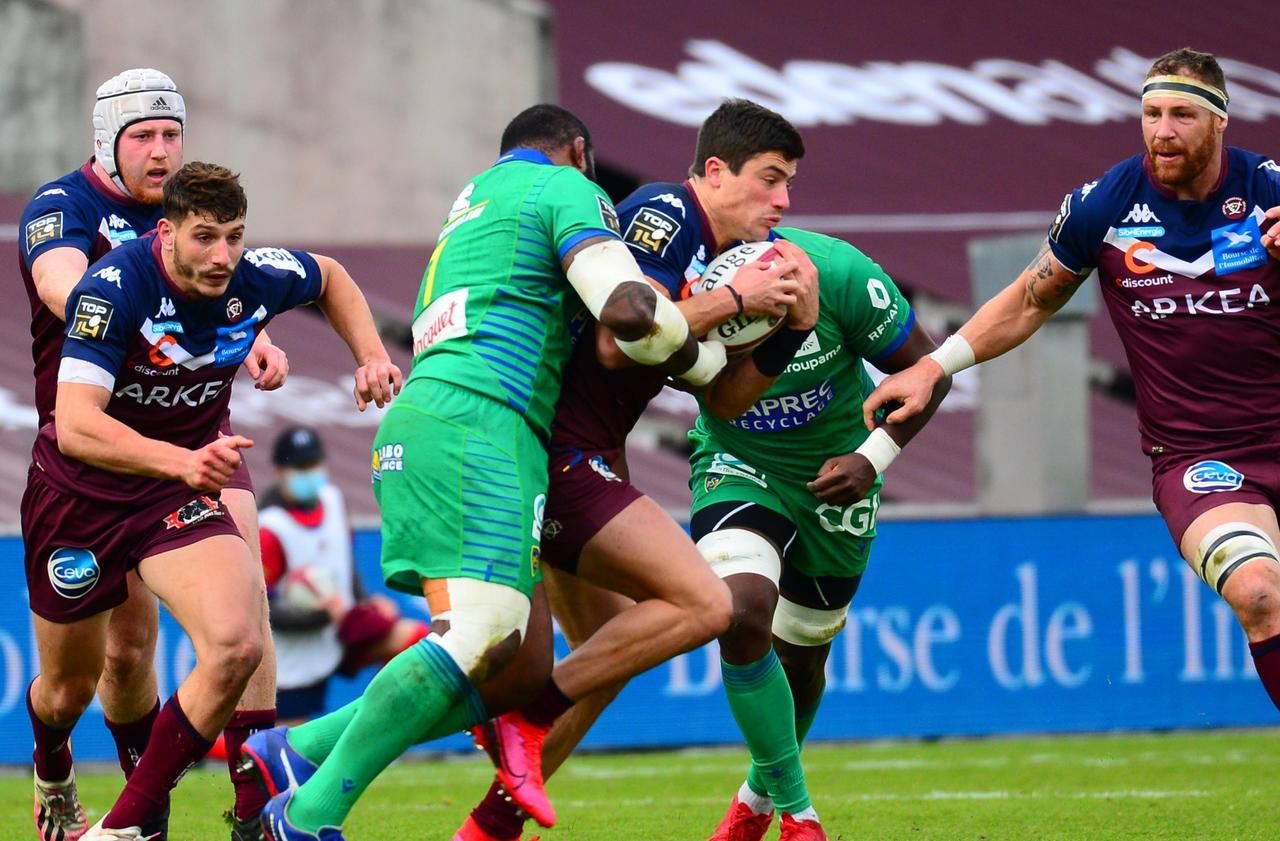 TV rights: the Top 14 launches its call for tenders to exceed 100 million euros 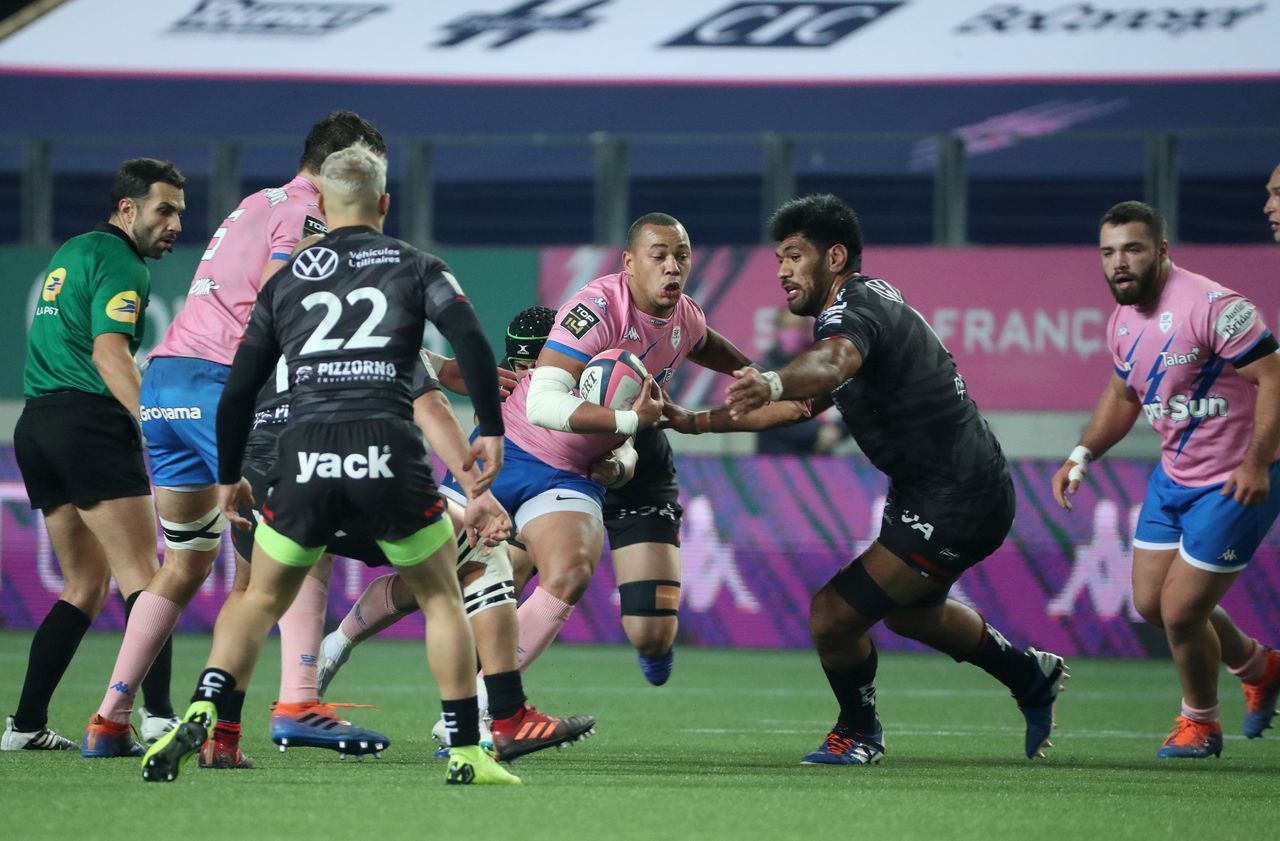 Ligue 1 is back in force on Canal +: the Top 14 forced to advance its poster to Saturday evening 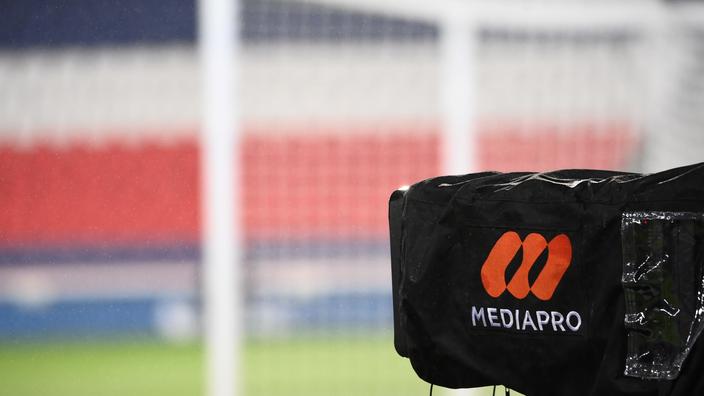 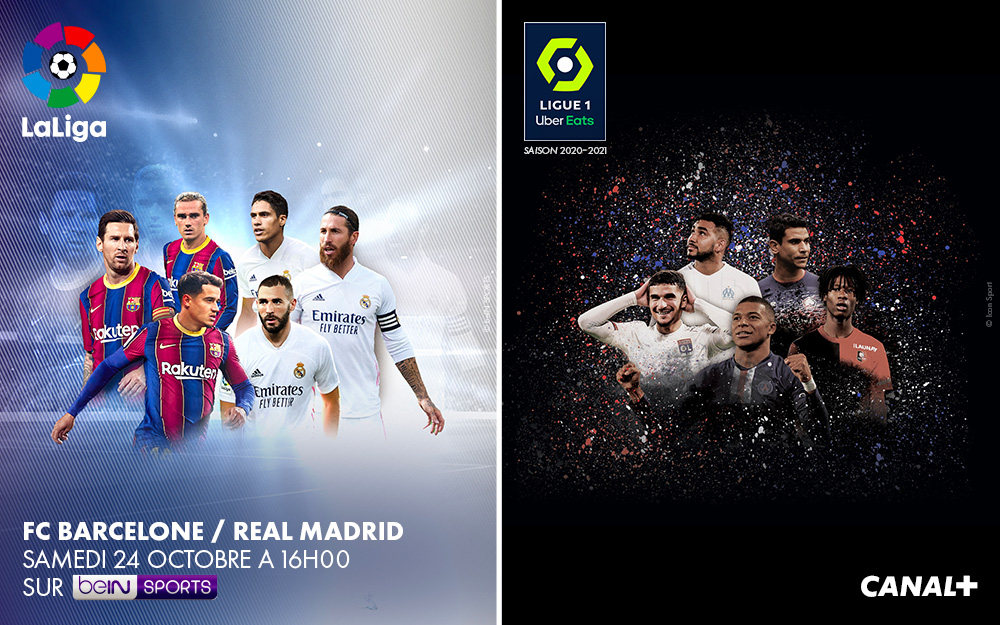 FC Barcelona - Real Madrid: at what time and on which channel to watch the Clasico live?