Caroline Garcia won (6-2, 2-6, 6-3) against Océane Dodin on Tuesday, during the first round of the Open 6th Sens. The second edition of a 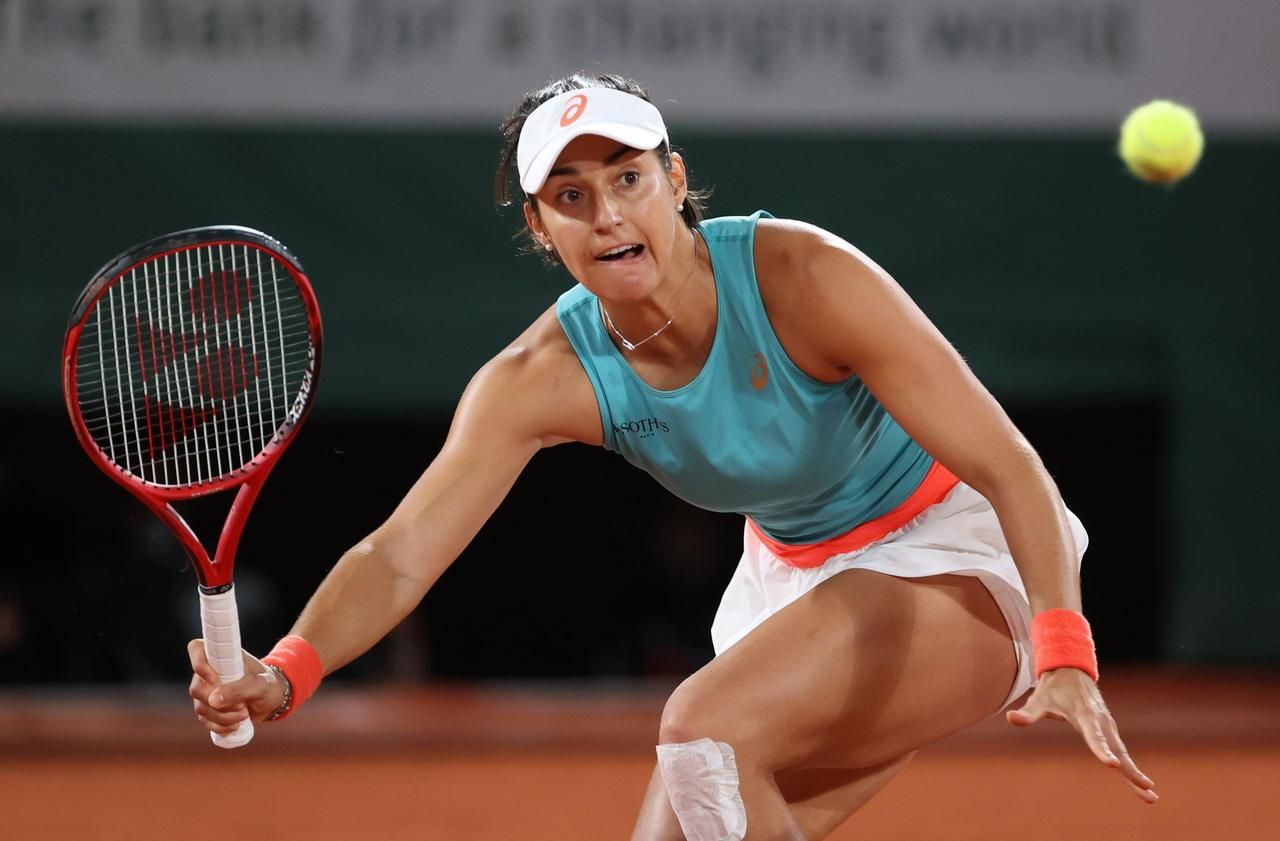 This Tuesday, Caroline Garcia emerged victorious on the field but, this week, the Frenchwoman is not content to just play tennis.

She is also a shareholder of the tournament and fully participates in its organization.

The Open 6e Sens is the only indoor tournament on the women's circuit (WTA) which takes place in France.

A pride for the seed number 3.

Few of the players lead their careers and the organization of a tournament.

Caroline Garcia was not afraid to take up the challenge.

“I have always had the objective of developing a tournament.

I didn't think it would be this early in my career, ”said the 47th player in the world in an interview with L'Equipe.

The Frenchwoman embarked on the adventure in 2019, alongside the Sport Plus Conseil group, a year before the first edition in March 2020.

This competition, the 27-year-old player could not organize elsewhere than in Lyon, where she grew up.

“Doing it in Lyon was very important,” she declared two years ago when the project was announced.

“The territory has given me a lot, I really wanted to give back to others and share this passion for tennis with them.

»Licensed at Asul Tennis Villeurbanne since 2002, the Frenchwoman did her entire training there.

Unfortunately this year, the Lyonnais will not be able to encourage their champion because the event takes place behind closed doors.

A complicated decision for the Frenchwoman.

“For me, the charm of the Lyon tournament is also the coming of my family.

There, everything went up in smoke, ”said Caroline Garcia.

“It's a bit difficult but being able to experience this tournament is a great source of pride.

The tournament was even uncertain a month ago.

But despite the Covid-19, the Frenchwoman wanted to maintain the Open 6th Sense so that it grows on the WTA circuit in the years to come.

"We wanted to do it because we want to anchor ourselves in the long term," she said.

On February 2, the event was relocated to the Halle Tony Garnier after the requisition of the Palais des Sports de Gerland as a vaccination center.

“There are days when I thought we couldn't do it,” she said.

On Thursday, Caroline Garcia will be on the field to hope to secure a place in the quarterfinals.

Where she left off in 2020 against the Belgian Alison Van Uytvanck. 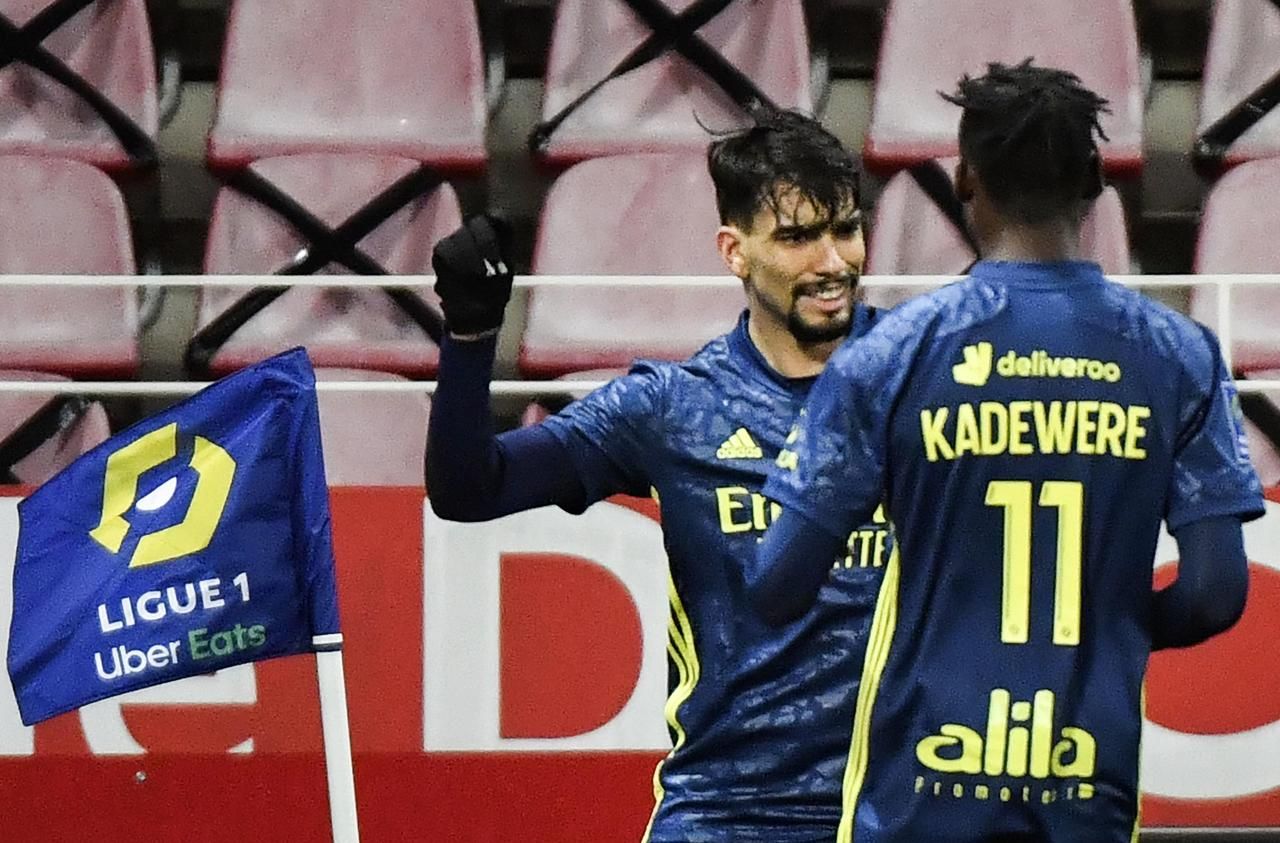 Ligue 1: Lyon and Monaco winners, Nantes does not advance ... what to remember from the 23rd day 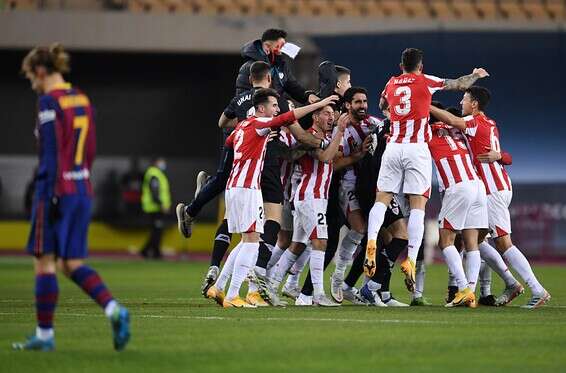 France: Lyon recovered from a loss in extra time, but missed a climb to the top - Walla! sport 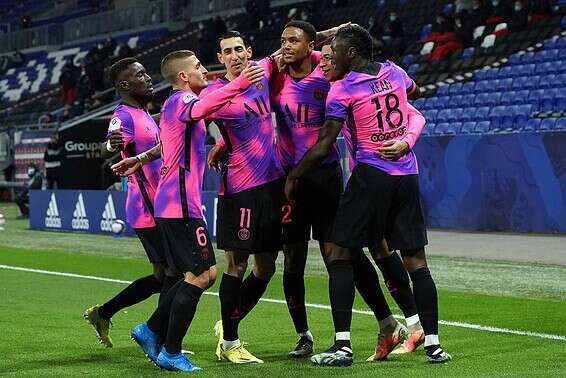 Back to the top: PSG defeated Lyon 2: 4 | Israel today